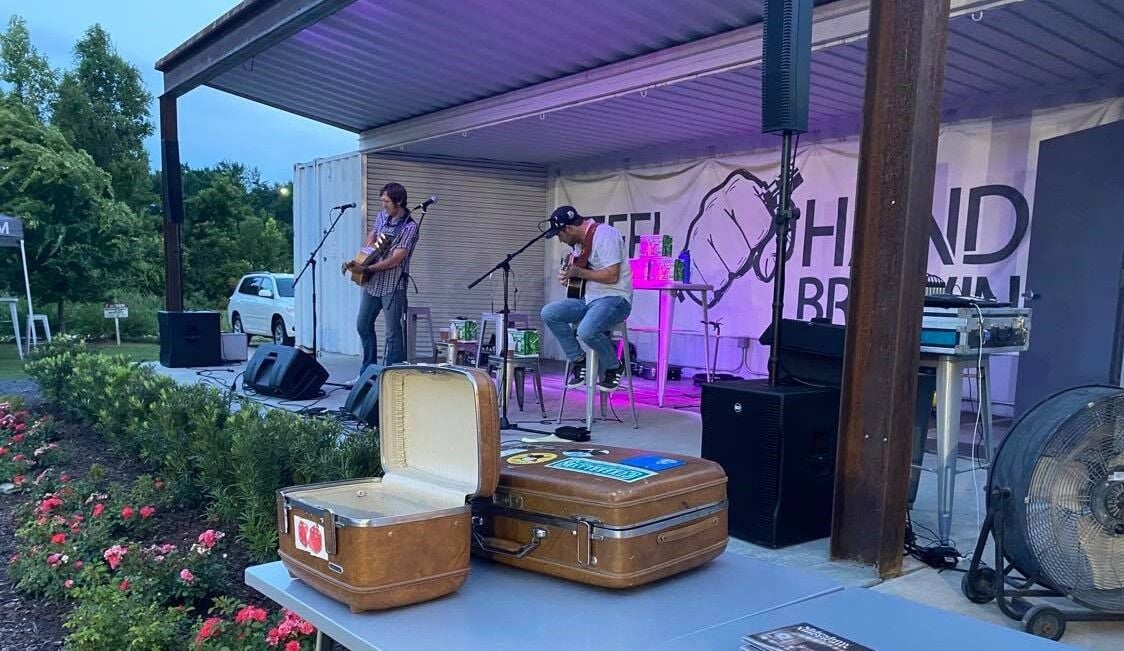 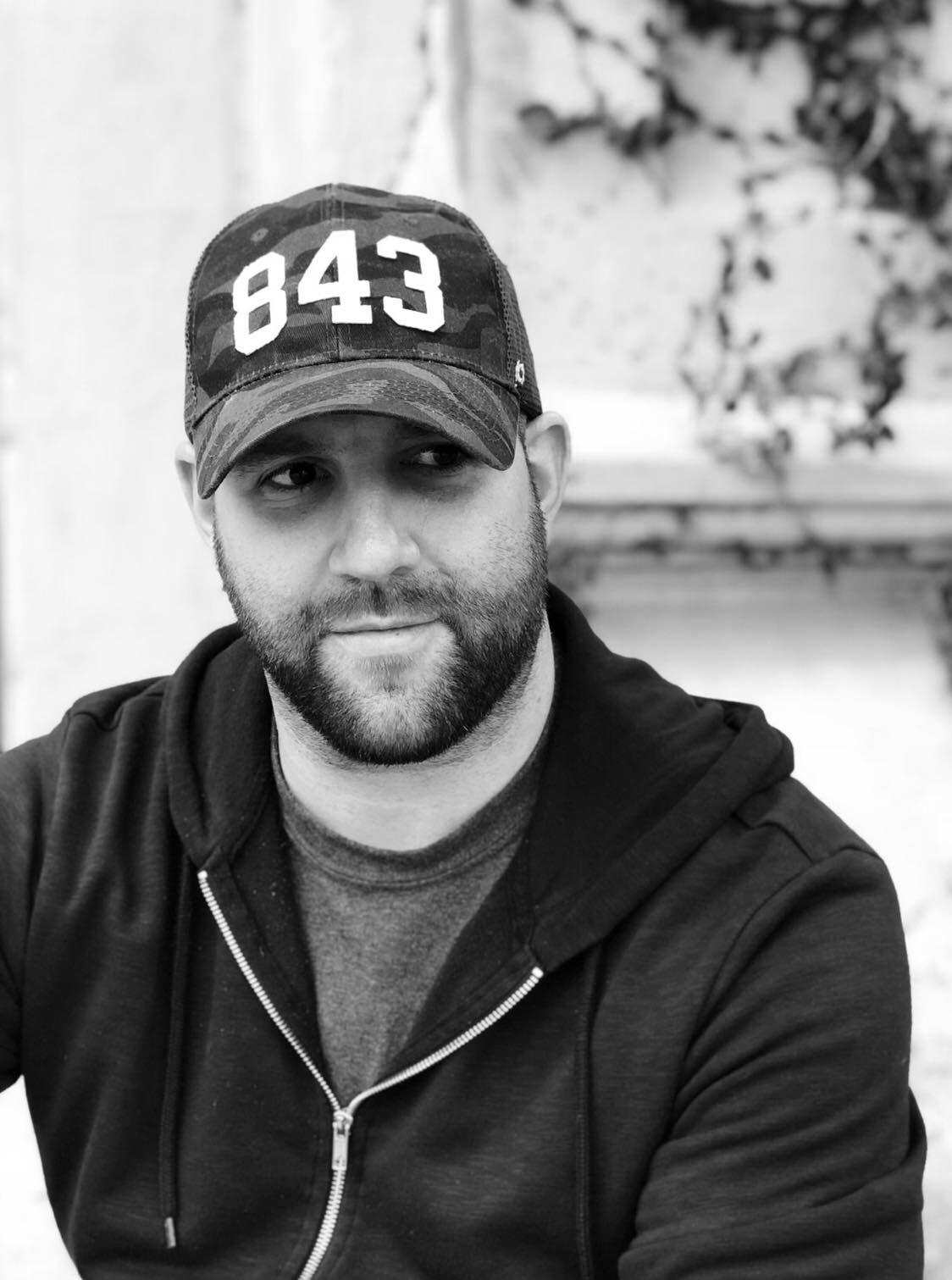 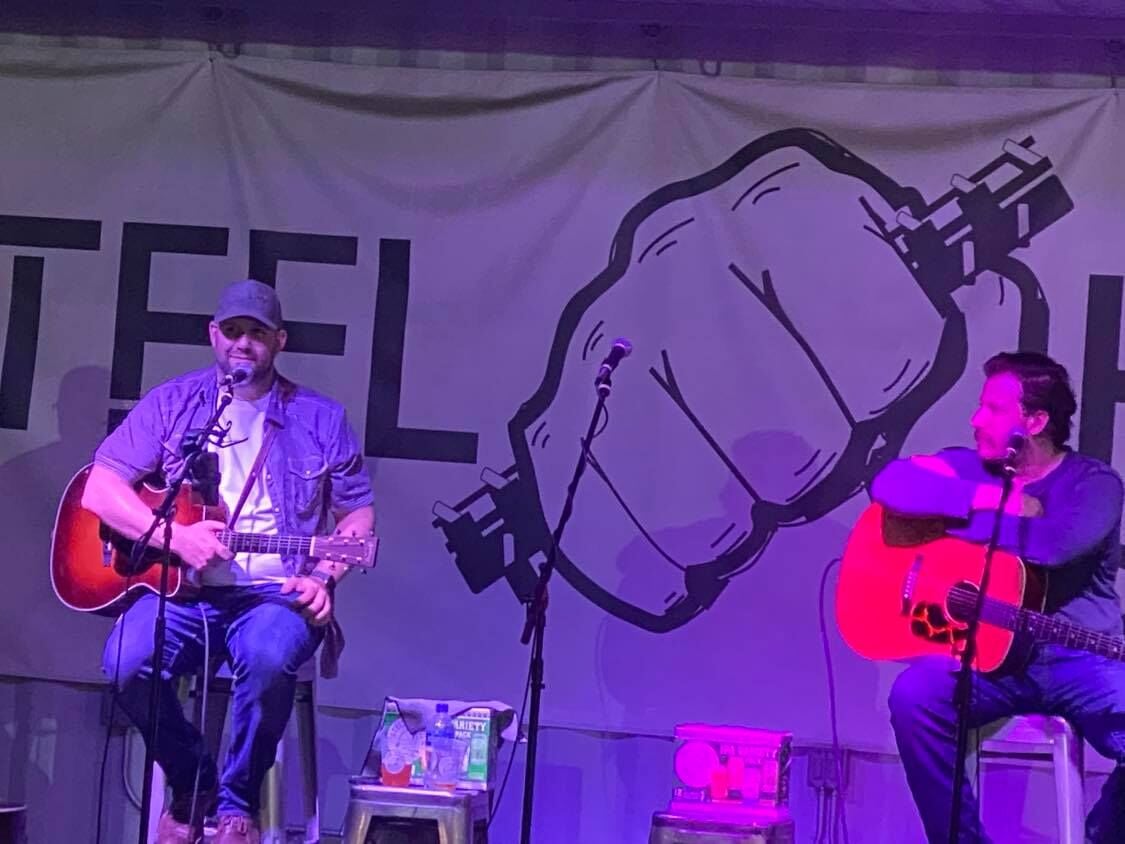 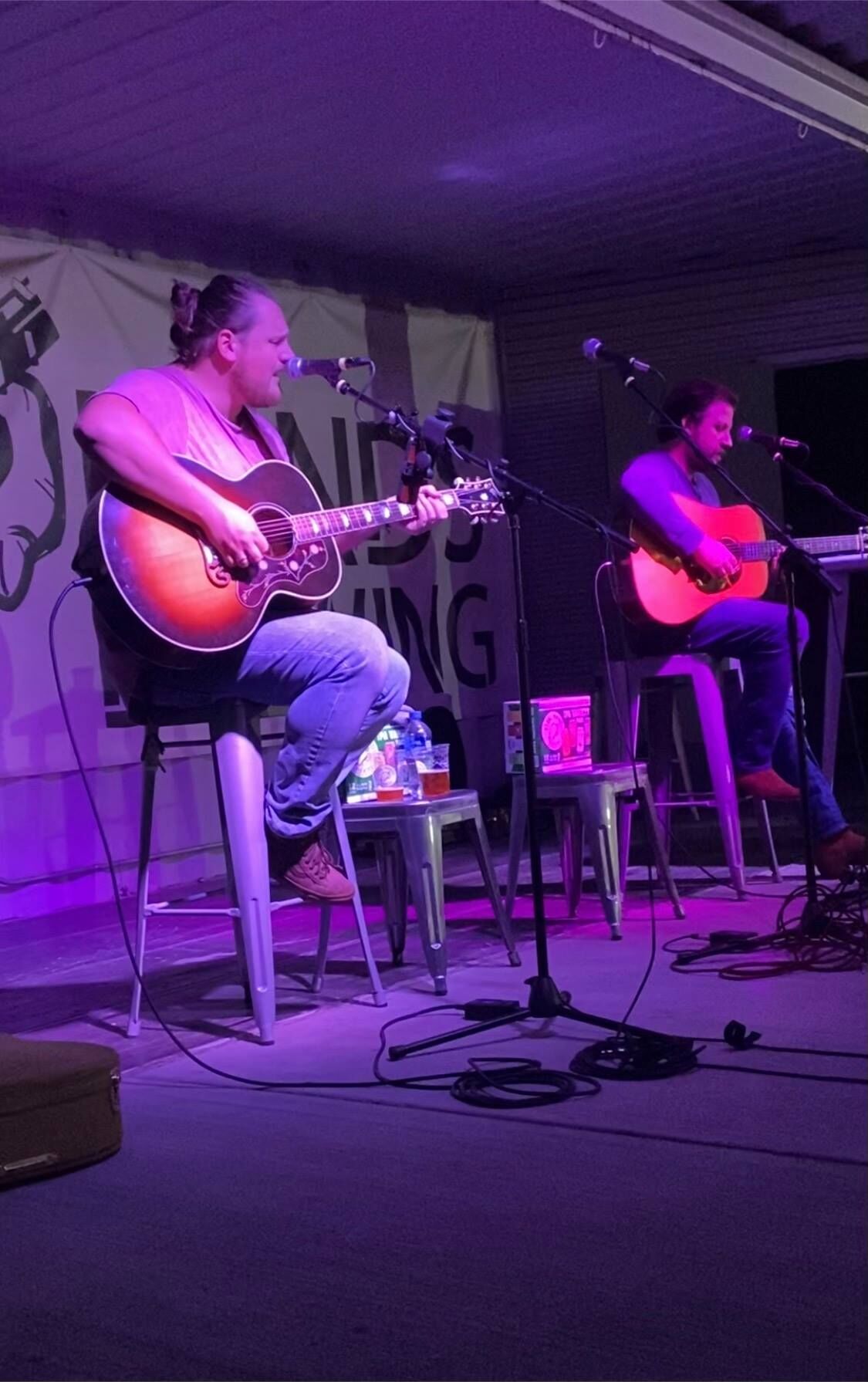 The sounds of Music City have arrived in the Midlands.

Steel Hands Brewing in Cayce has begun to host "Nashville Nights," welcoming artists who travel from Nashville every Friday evening to sing a set of original songs for the crowds.

The evenings are hosted by Michael Haney, a South Carolina native and former Midlands radio personality on 107.5 The Game, who now lives in Nashville himself. He said Steel Hands expressed interest in switching things up from the usual live singer playing mostly cover songs.

The artists coming down to perform represent the true music scene, according to Haney, playing and singing original music to gauge the song's success.

"This is the spirit of what a Nashville night actually is," he said. "Seeing what kind of reaction you get, and if you see a lot of response you'll know you've got a good one. If there's not much of a response, you'll go back to the drawing board."

Haney described the artists coming to Steel Hands as "on the cusp" and "not influenced by what's currently on the radio." Although country music is most often associated with Nashville, not all the artists coming down are considered country artists.

Every show begins at 6:30, with Haney engaging with the crowd, introducing the artists and playing a few songs himself. Then the two singer/songwriters perform a 75 minute set each, with a break in between to mingle. The shows finish around 10 p.m.

Nashville Nights will continue at Steel Hands every Friday throughout the summer, with the next show featuring artists Vinnie Paolizzi and Collin Nash. Haney said an official ending date has not yet been determined.

"It's wonderful to see them [Steel Hands] being so supportive of the music scene, and being willing to step out and do something different no one else in the market is trying to do, " Haney said. "It's so cool they're trying to help cultivate and inspire a different music scene."

Additional updates can be found on Steel Hands' Facebook page.