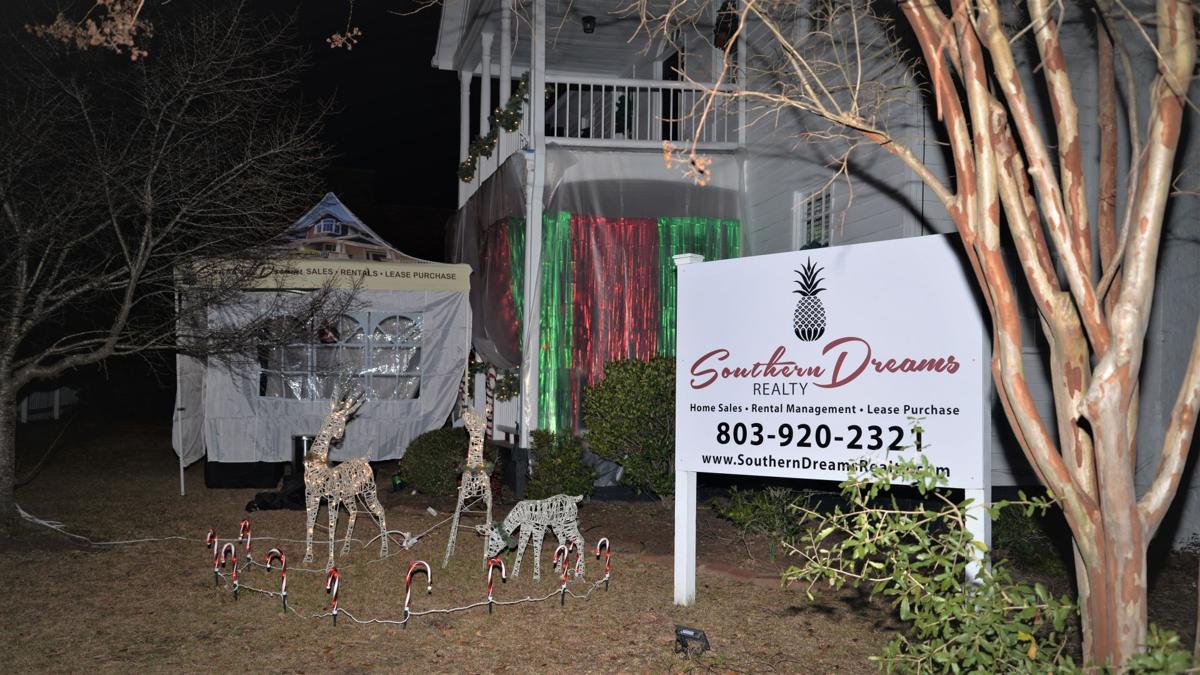 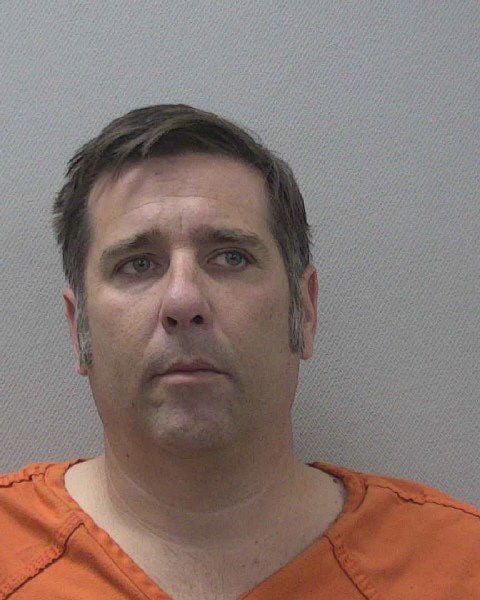 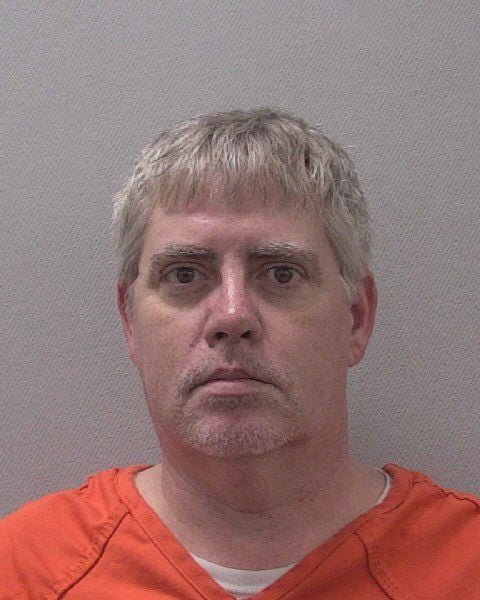 Chief Terrence Green is providing details on the shooting death investigation that has been ongoing since it occurred on December 20, 2019, and he would also like to offer condolences to the family and friends of Wesley Warren-Camp.

According to officials, at approximately 11:36 p.m., officers with the Lexington Police Department were dispatched to a shooting that had occurred during a Christmas party at Southern Dreams Realty, at 102 Gantt St.

Upon arrival, officers found Wesley James Warren-Camp, 26, of Lexington, lying on the ground in the parking lot with a gunshot wound to the chest. Officers began administering first aid but he was unresponsive and without a pulse. County of Lexington EMS personnel arrived on scene and declared Warren-Camp to be deceased.

Officers made contact with Glenn Wilbur Rowe Jr., 46, of Leesville, who had shot Wesley Warren-Camp, securing a handgun found nearby and placed him in handcuffs due to being in investigative detention. Rowe spoke with officers stating that he shot Warren-Camp during a fight where both Warren-Camp and his father, William Douglas Camp Jr., had assaulted him when he and his wife attempted to leave the party.

Due to injuries sustained during the assault which required medical attention, Rowe was released from investigative detention and transported from the scene by EMS to the Lexington Medical Center.

During the course of the investigation, a timeline of what occurred leading up to the shooting was created along with information verified through multiple interviews of witnesses and those involved in the incident.

Detectives learned that a fight had occurred during the party between Wesley Warren-Camp and William Camp Jr. The father and son were separated and Warren-Camp was taken outside onto the porch of the business.

After being involved in separating the father and son from their fight, Rowe and his wife decided to leave. While walking across the parking lot, another attendee of the party, Calvin Lee Brown, 51, of Lexington, retrieved a handgun from his vehicle and fired several rounds in an attempt to disperse the crowd. Brown then got into his vehicle and left the scene.

As Rowe and his wife were getting into their vehicle, he was approached by Warren-Camp while the driver side truck door was still open. Rowe was then pulled from the vehicle by Warren-Camp and he began to physically assault him. William Camp Jr., seeing his son assaulting Rowe, came over and also began assaulting him as well. Rowe was repeatedly struck in the face and body.

During an attempt to re-enter his truck, Rowe was able to grab his handgun while being pulled from the vehicle. Laying on his back while being struck in the head, Rowe fired one round from his handgun into the upper body of Wesley Warren-Camp, who was standing over him, which ended the assault.

During interviews immediately after the incident and then during follow up interviews with detectives, Rowe stated that he feared for his life, that he was beginning to lose consciousness due to the strikes to the face and that he also worried about the safety of this wife who was witness to the assault and had attempted to pull Warren-Camp and William Camp Jr. from her husband.

Medical records from Lexington Medical Center show that Rowe suffered a broken orbital socket along with lacerations to the face and head with contusions over much of his body.

This case was presented to the 11th Circuit Solicitor’s Office and it was determined that Glenn Rowe, Jr., acted lawfully in self-defense in the shooting death of Wesley Warren-Camp and no charges will be filed.

Calvin Brown, who had fired the gun outside of the party, was stopped immediately after leaving on the 200 block of East Main Street by Lexington Police Department officers. He was charged with Driving Under the Influence. The handgun that he fired at the party was found in his vehicle and he has been charged with Unlawful Use of a Firearm and Discharging a Firearm in Town Limits.

For his role in the assault of Rowe, William Camp Jr., has been charged with Assault & Battery, 2nd Degree.

Calvin Brown and William Camp Jr. turned themselves on the above charges Wednesday and they are being held at the Lexington County Detention Center awaiting Bond Court.

Chief Terrence Green said, “This was a tragic and chaotic incident and I appreciate the patience shown from those involved, along with the community, while detectives have worked through every aspect of this case to bring it to a conclusion." He also thanked SLED and the 11th Circuit Solicitor's Office for their assistance.