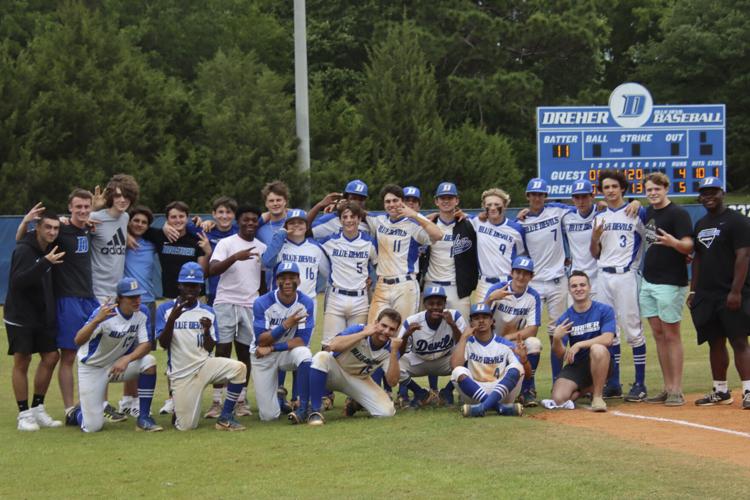 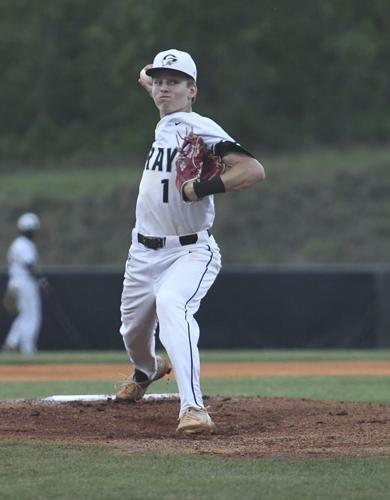 The spring sports season of the South Carolina High School League is headed into the home stretch.

Regardless the field of play, a large number of Midlands teams find themselves in the title picture. The competition continues Wednesday with 10 softball teams playing in district finals.

On Thursday, the same number of Midlands baseball teams will begin play in their Upper and Lower State finals. Class 5A number-one Blythewood and number-two Lexington are the lone road games for the Lower State opener, while defending champion A.C. Flora continues its quest for a repeat at home.

This weekend also marks the start of the Lower and Upper State qualifiers in track and field throughout the Palmetto State. There's also the soccer finals at Irmo High School has three boys team in defending Class 3A champion Brookland-Cayce, Class 2A Upper State champion Gray Collegiate and Class 5A Chapin.

The finals for Classes 3A and 4A will take place Friday with the Bearcats facing Daniel in a rematch from last season's championship. Gray Collegiate is the third match scheduled for Saturday and will face another defending champion in Christ Church.

The Eagles are the nightcap in Class 5A where they will face defending champion Riverside.