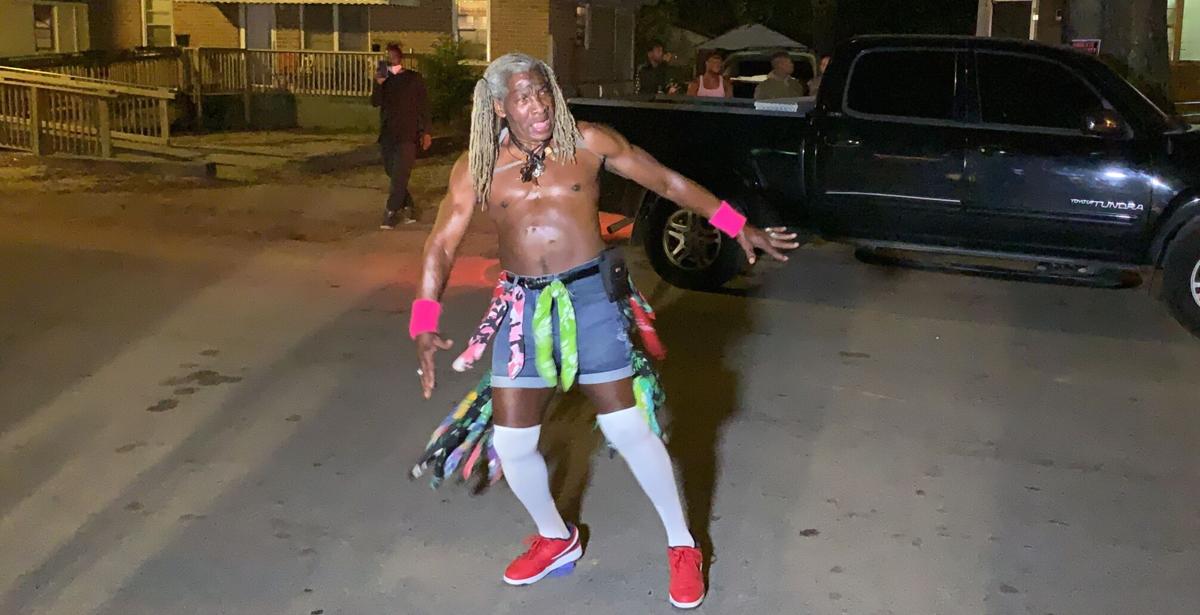 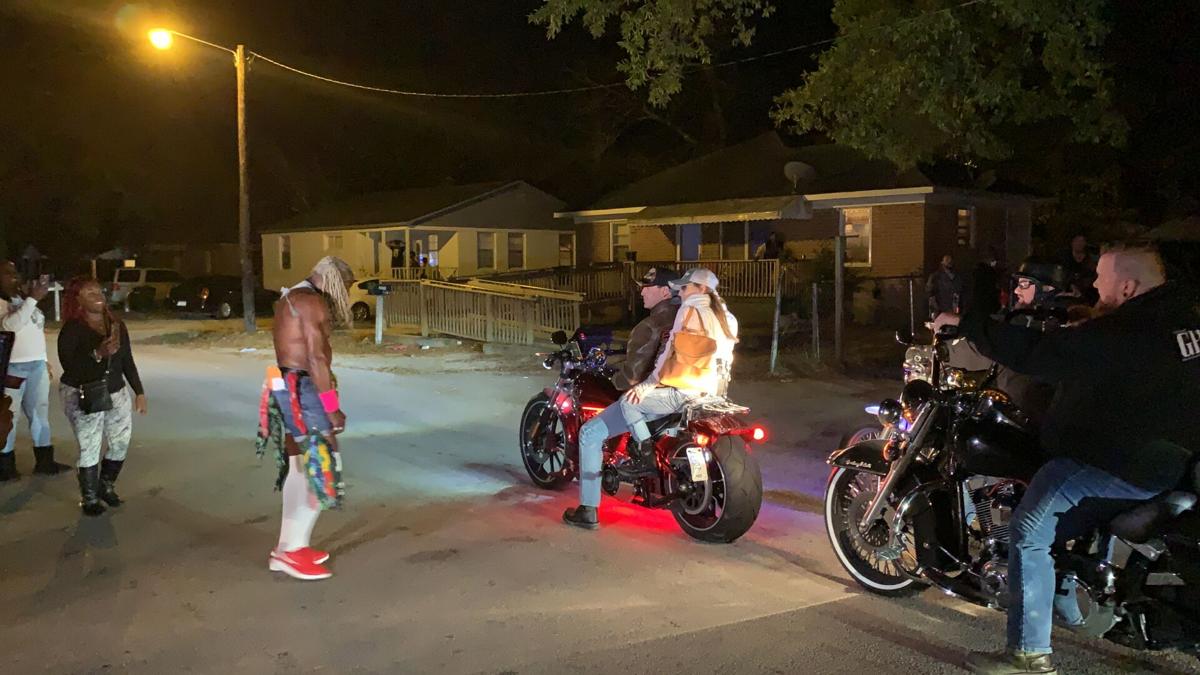 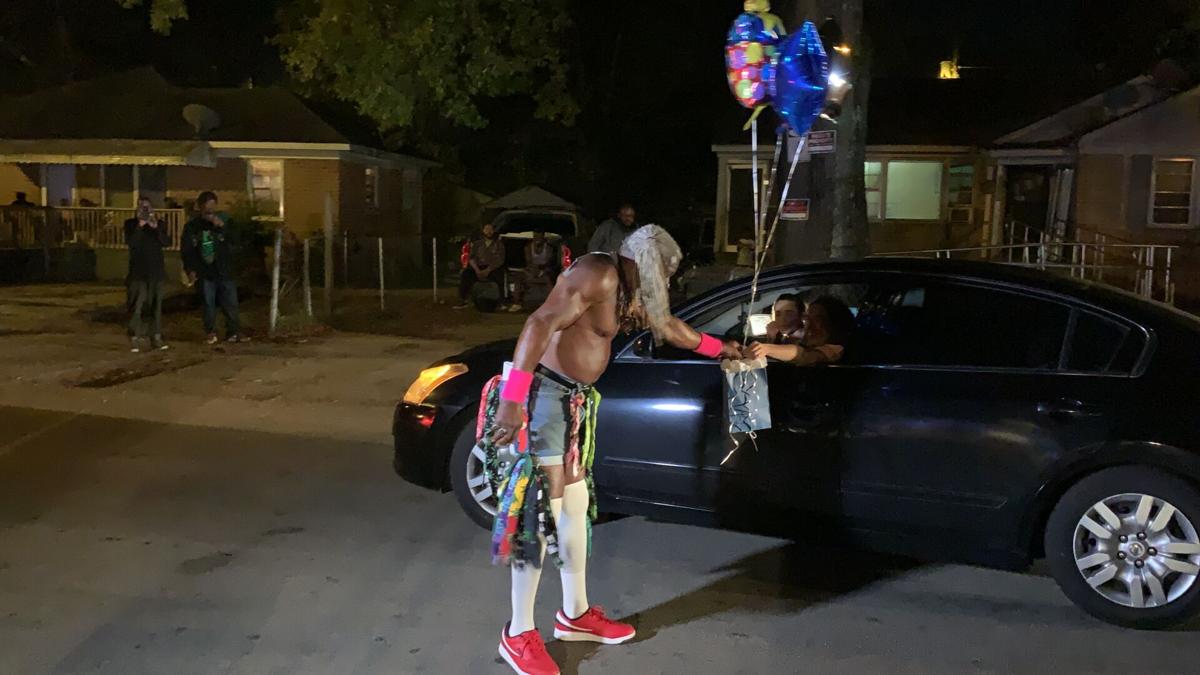 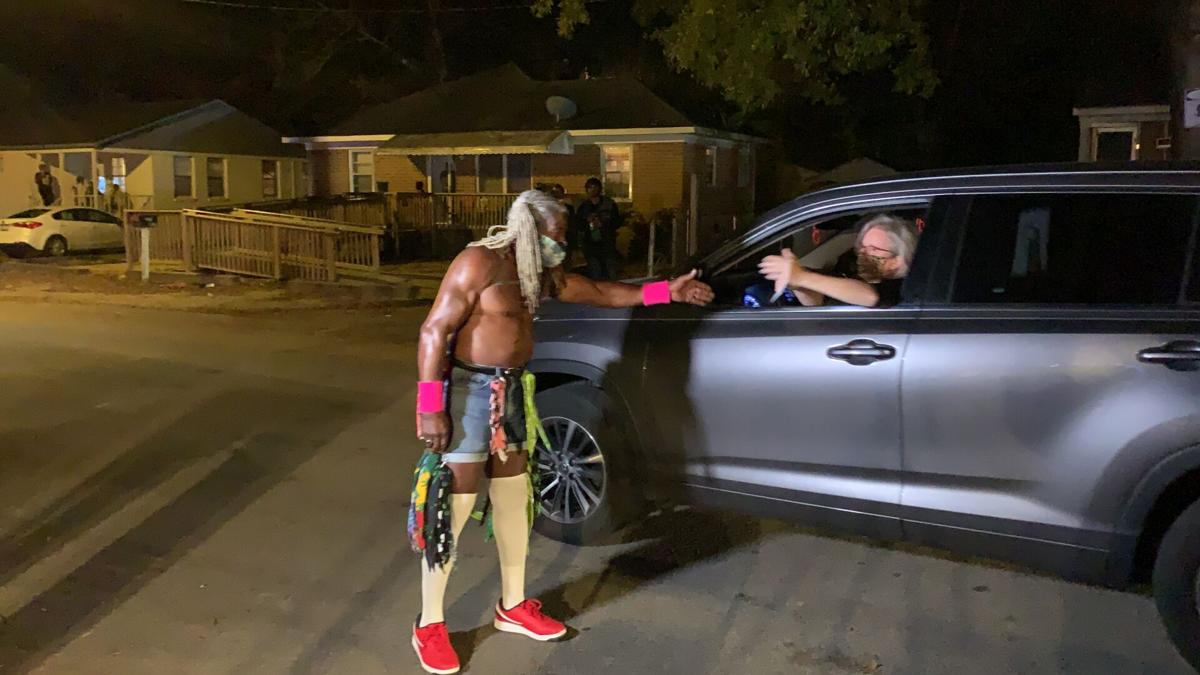 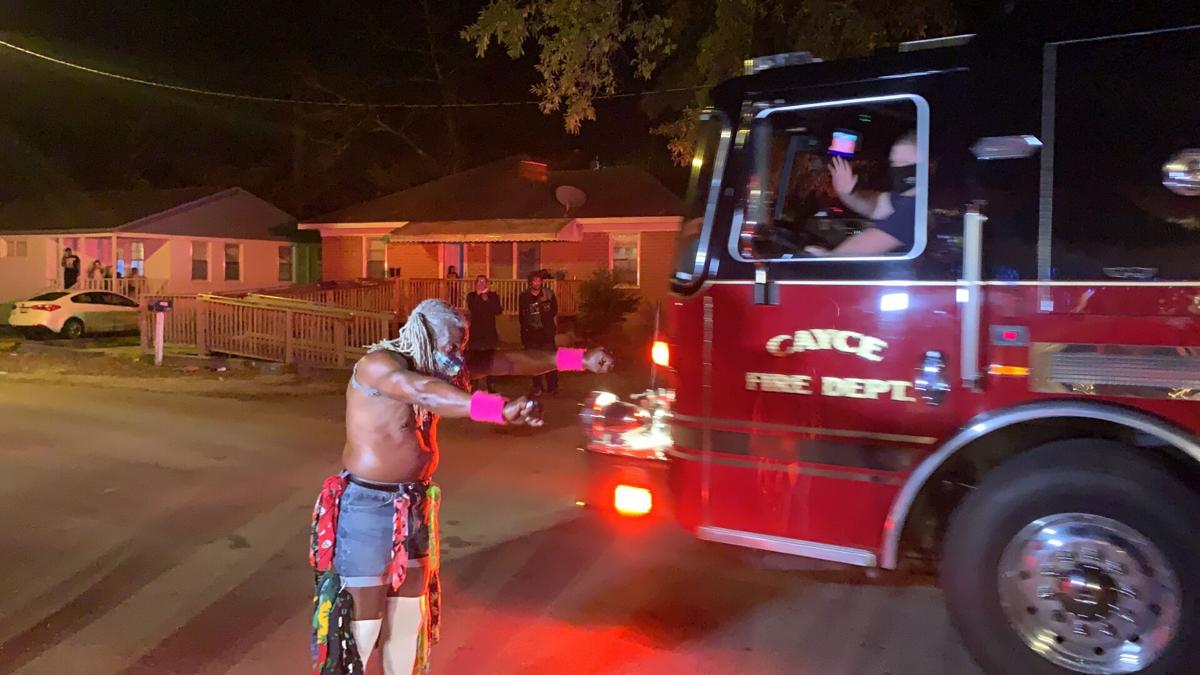 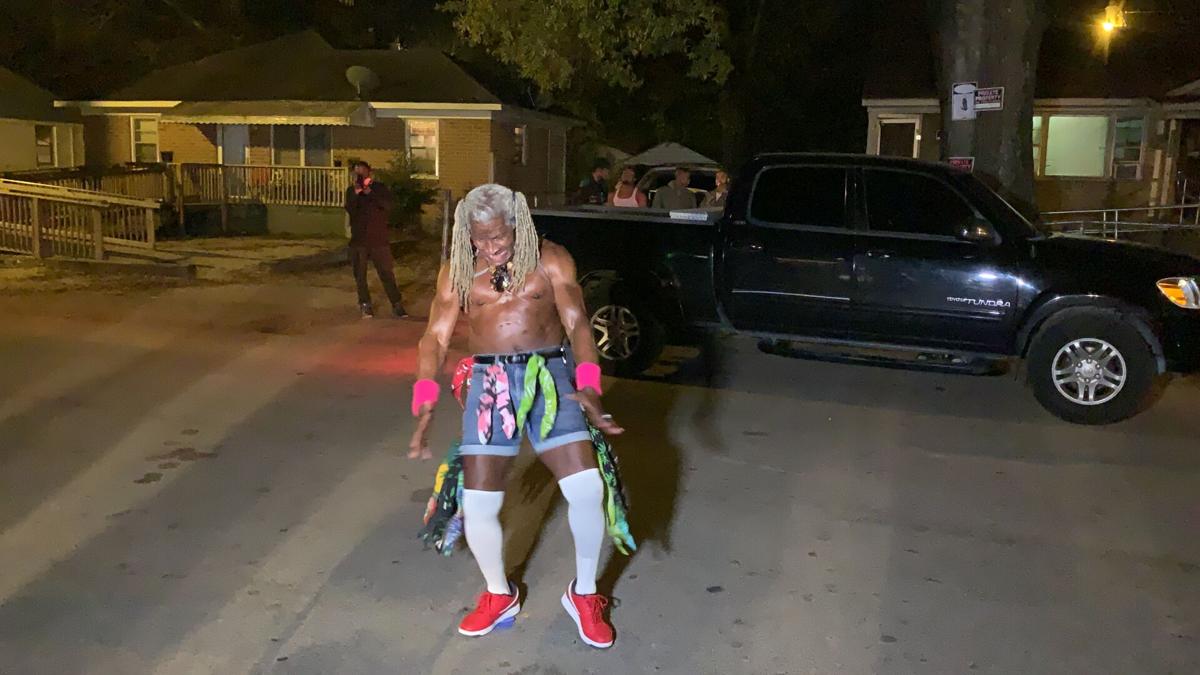 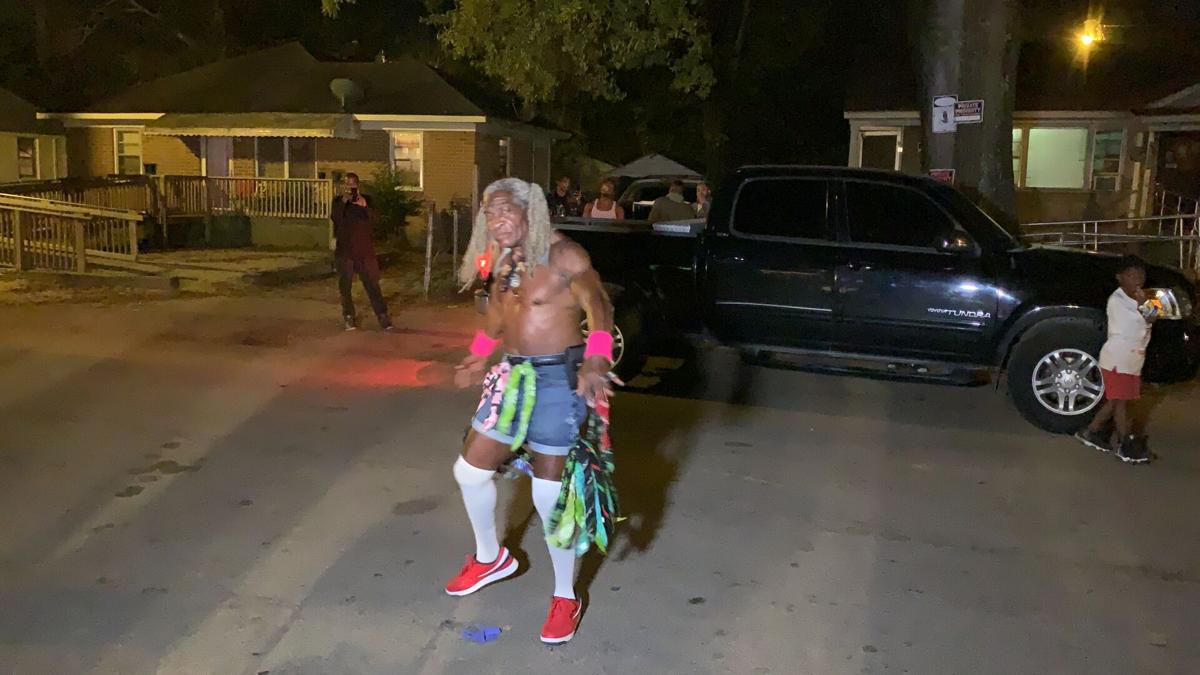 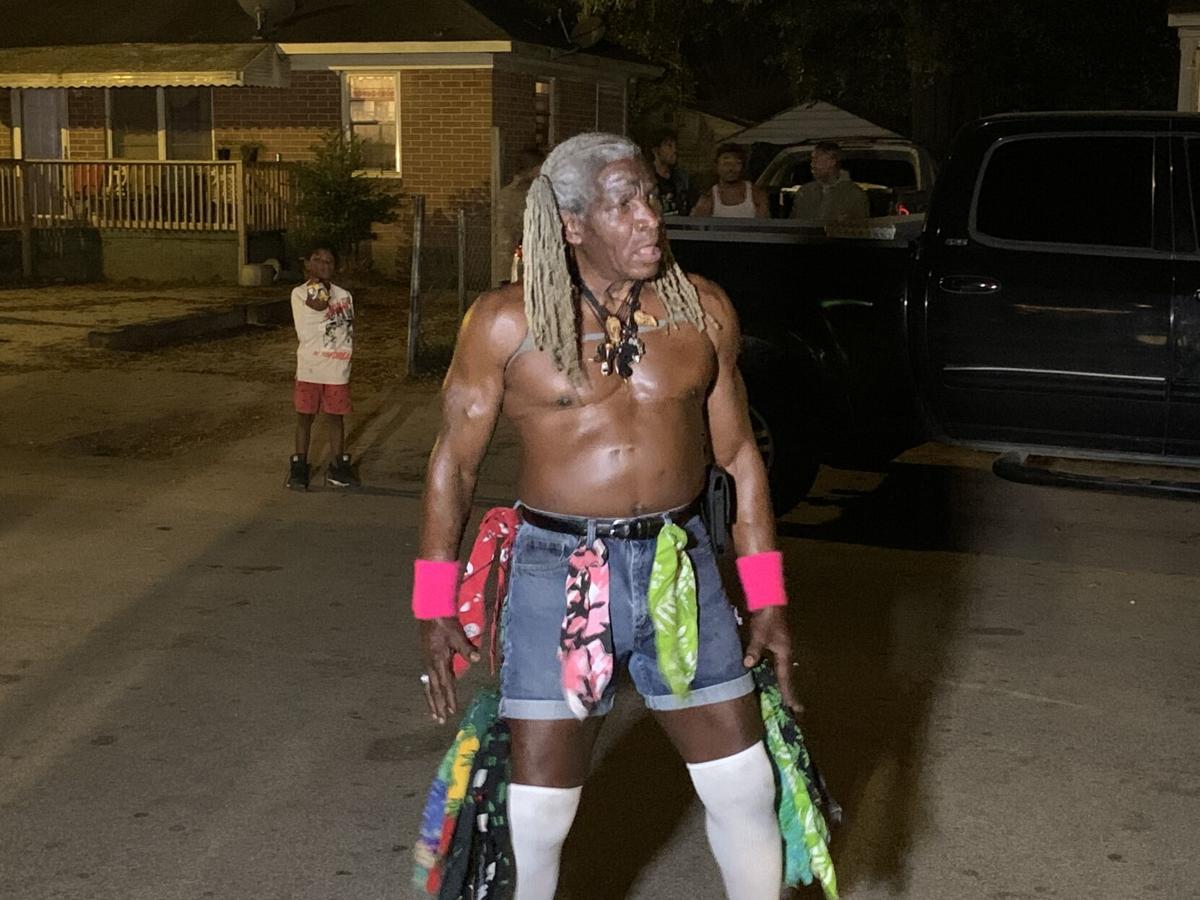 It was not the average birthday party, but the man being celebrated was not your average man.

Local legend Johnnie “Dog” West, also known to locals as the Walking Man, the Bandana Man and the Dancing Man, celebrated his 70th birthday Wednesday night in Cayce with a party including a surprise parade in his honor.

West says he’s been dancing since he was 14, and credits the Lord for his life and health.

West was invited by friends and family to a Cayce home for an outdoor, socially distanced party in his honor, and was dancing in the street when the big surprise came. A Cayce fire truck came down the street followed by a police car, lights and sirens on, and a voice over the loudspeaker said “Happy birthday” as West waved happily.

The parade followed, car after car. Some knew West personally. Most did not, they were simply people who heard about the event online and knew him from his frequent walks around the Columbia area, dancing, wearing his distinctive outfits. They slowed and offered birthday wishes, and many brought presents too.

“You brighten my day every time I see you,” one woman told West, who responded by doing a special dance for her to record via phone.

The parade went on and on, people old and young, black and white, all who have been touched by Dog West.

“They show love because I help people, I do people's yard work. That's what I love to do,” West said. “I'm gonna dance until I can't dance no more.”