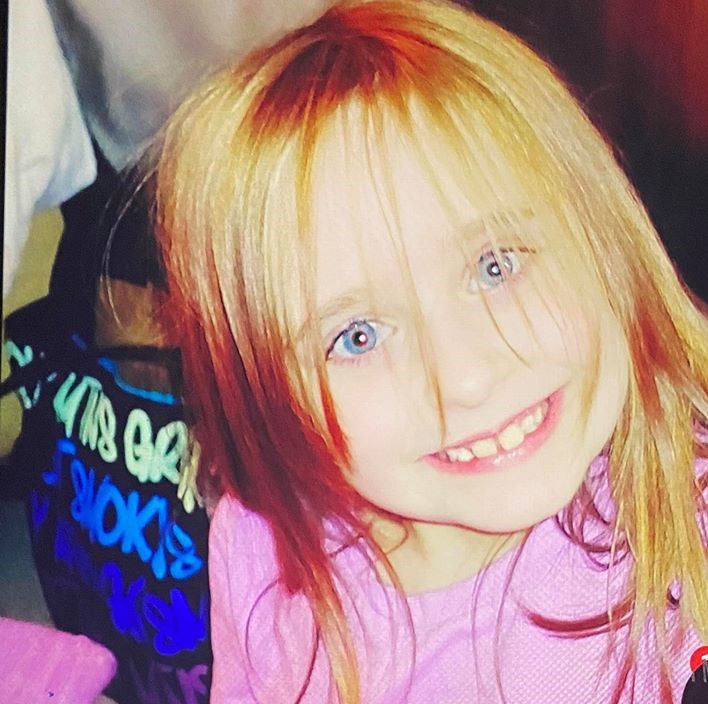 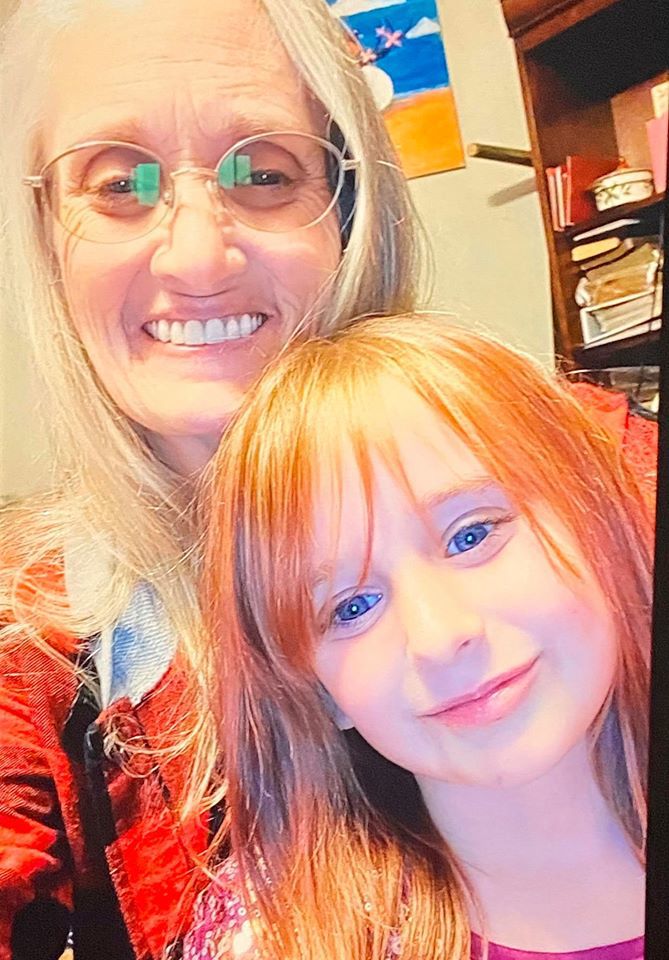 Law enforcement and support personnel are blanketing an area where 6-year-old Faye Marie Swetlik was last seen around 3:45 p.m. Monday.

She was wearing polka dot boots and a black top. She is lactose intolerant and has a speech impediment.

The girl was playing in her front yard at Londonderry Lane in Cayce just off Highway 302. Her family contacted police around 5 p.m. Monday after they lost track of her, said Sgt. Evan Antley of the Cayce Public Safety Department. He was part of a press conference after 6 a.m. Tuesday with Capt. Adam Myrick of the Lexington Sheriff’s Department and City of Cayce Spokeswoman Ashley Hunter.

Faye is a first-grader at Springdale Elementary School. “We’re looking for her safe return,” said Antley.

Hunter said a Tip Hotline has been set up for anyone with any information or video that may help find the girl. That number, open at 7 a.m. Tuesday, is 803-205-4444.

Several agencies from the FBI and Lexington County to SLED and Richland County, are part of the operation to find Faye.

She rode the bus home from school and got off the bus near her house, said Myrick.

About 100 personnel from several law agencies are part of the operation. About 20 community members are also part of the search. Anyone who may know anything is asked to come forward.

Part of the search involves knocking on doors and asking questions of anyone in the area.

Working dogs, or police K9 units, are also a part of the search, said Myrick.

Antly said authorities have been reaching out to friends, and people at Faye’s school.

“We’re asking what did you see?” said Antley. Family members have been contacted, too. She has also been entered into the NCIC database of missing children.

Personnel searching will go door-to-door, to every door in the neighborhood. Motorists will be stopped and questioned. Some homes that were visited Monday will be visited again, Antley said.

Hunter said Faye’s photo has been seen by more than 500,000 in just a few hours after she was reported missing.

It is important to keep her picture out so people can see it, Hunter said. Myrick said there will be updates of the operation to find Faye.