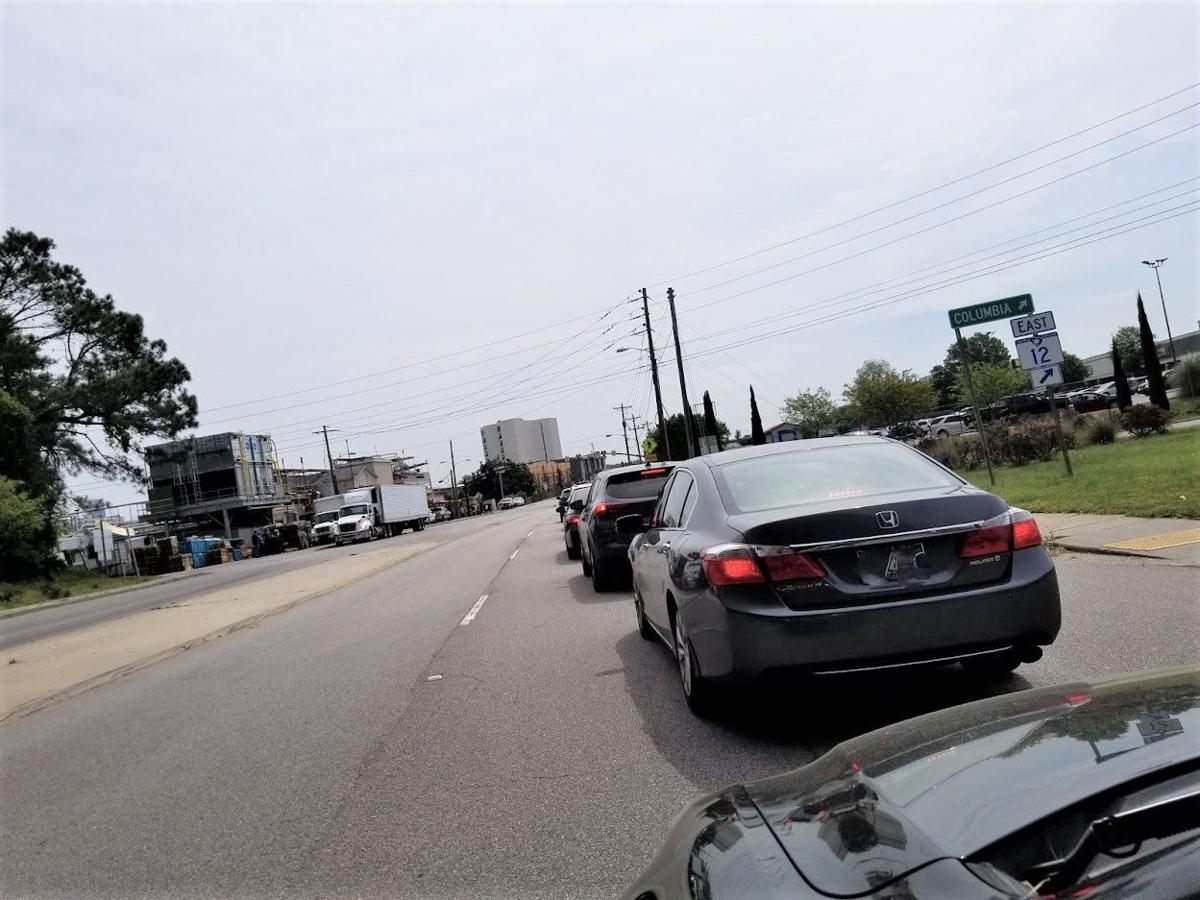 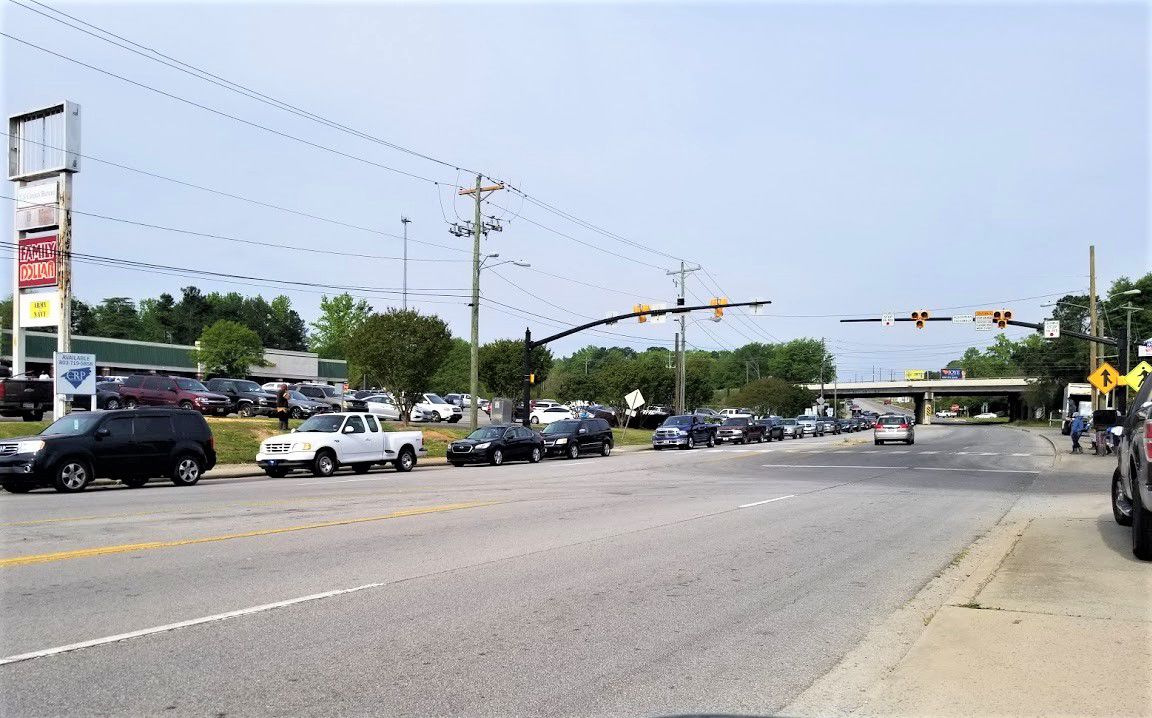 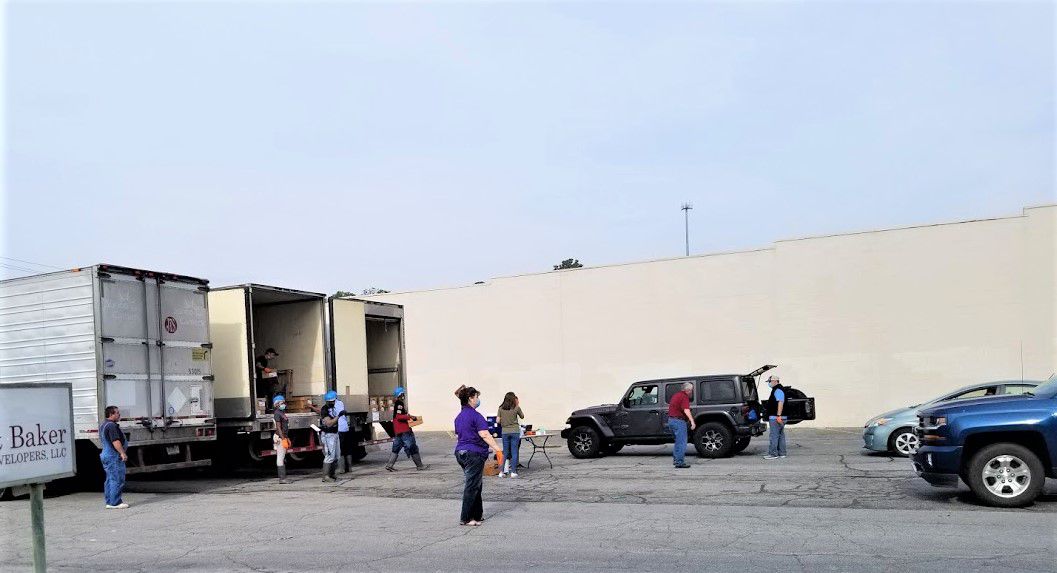 House of Raeford advertised a discount chicken sale and the response was overwhelming.

"There was no way we could have predicted that many people would show up," said Chuck Underhill of House of Raeford. He announced the sale last week.

The chicken was sold, in 40-pound boxes in the form of thighs, tenders and wings. The thighs were $15-a-box and the tenders and wings sold for $40-a-box, or a dollar a pound. That's about a third of the grocery store price.

"We wanted to make the chicken affordable to as many people as possible," said Underhill. "It's something good we can do for so many families in our community.

The sale began at 9 a.m. Vehicles snaked though the parking lot of Capitol Square, across from the House of Raeford plant on Sunset Boulevard in West Columbia. From the parking lot a line of cars took one lane of the street. Dozens waited their turn. paying cash only.

The chicken sale was supposed to be over at noon, but the response was so great, the last last car was not served until about 1:30 p.m.

Underhill said the idea behind the sale is to help those who may be struggling because of job loss due to the coronavirus crisis.

"We were going to serve everyone who came," said Underhill. "It's something we can do to help."

Will you be doing that again? I missed this one. Please