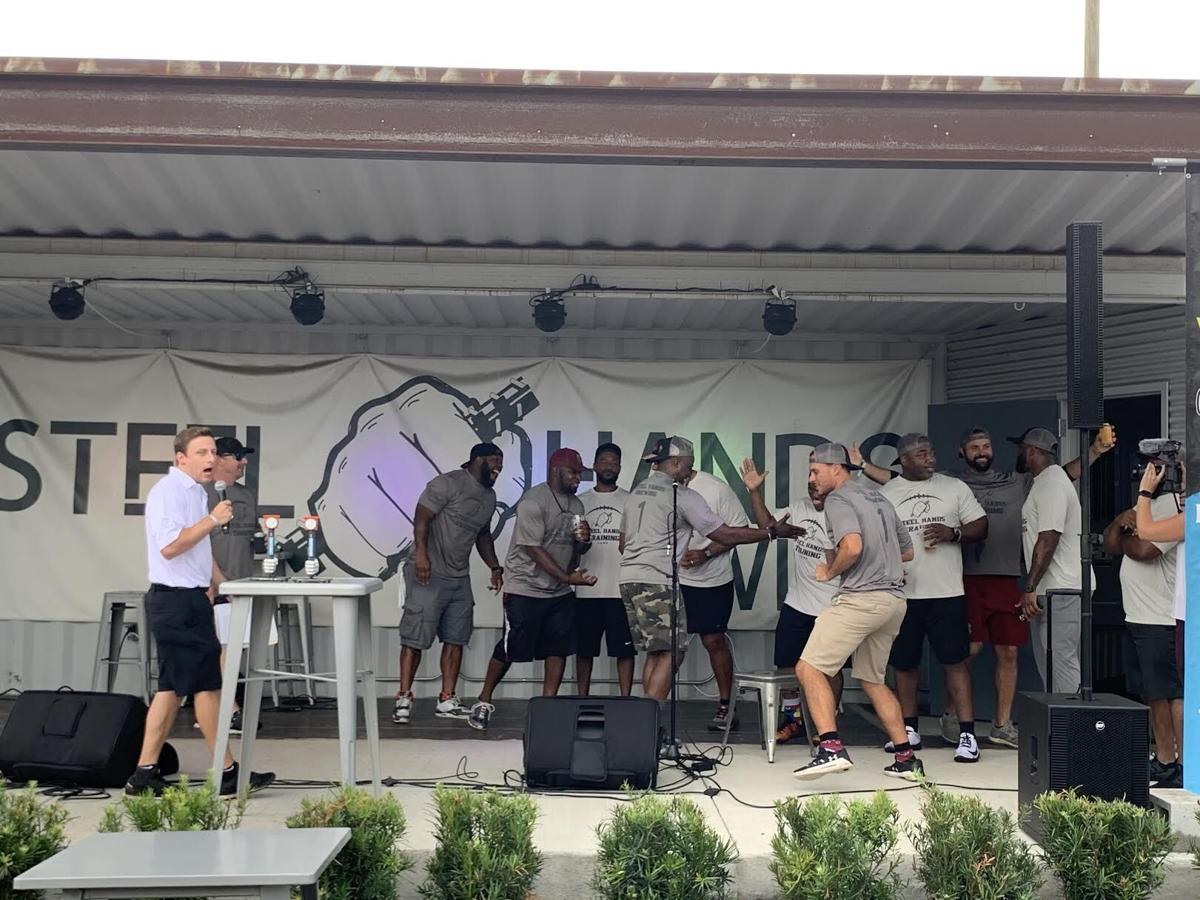 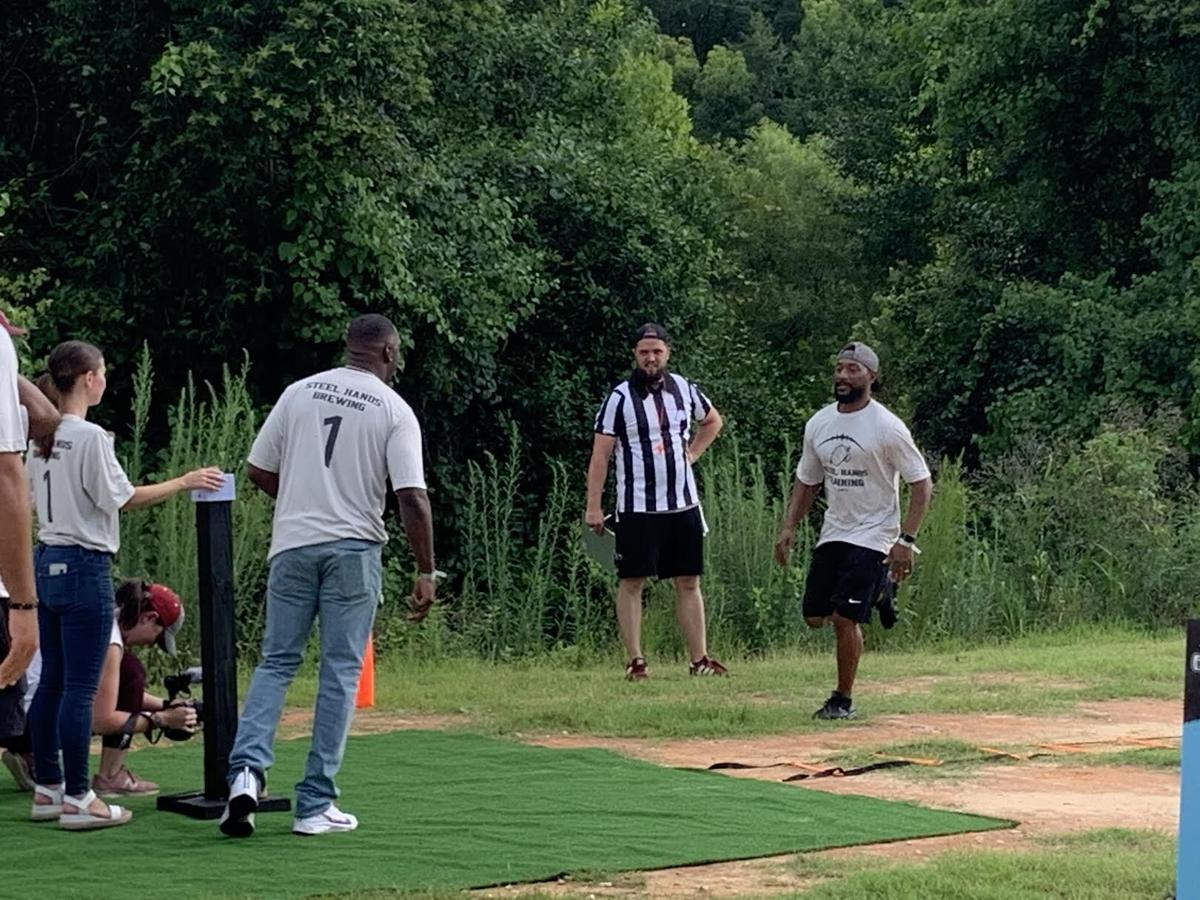 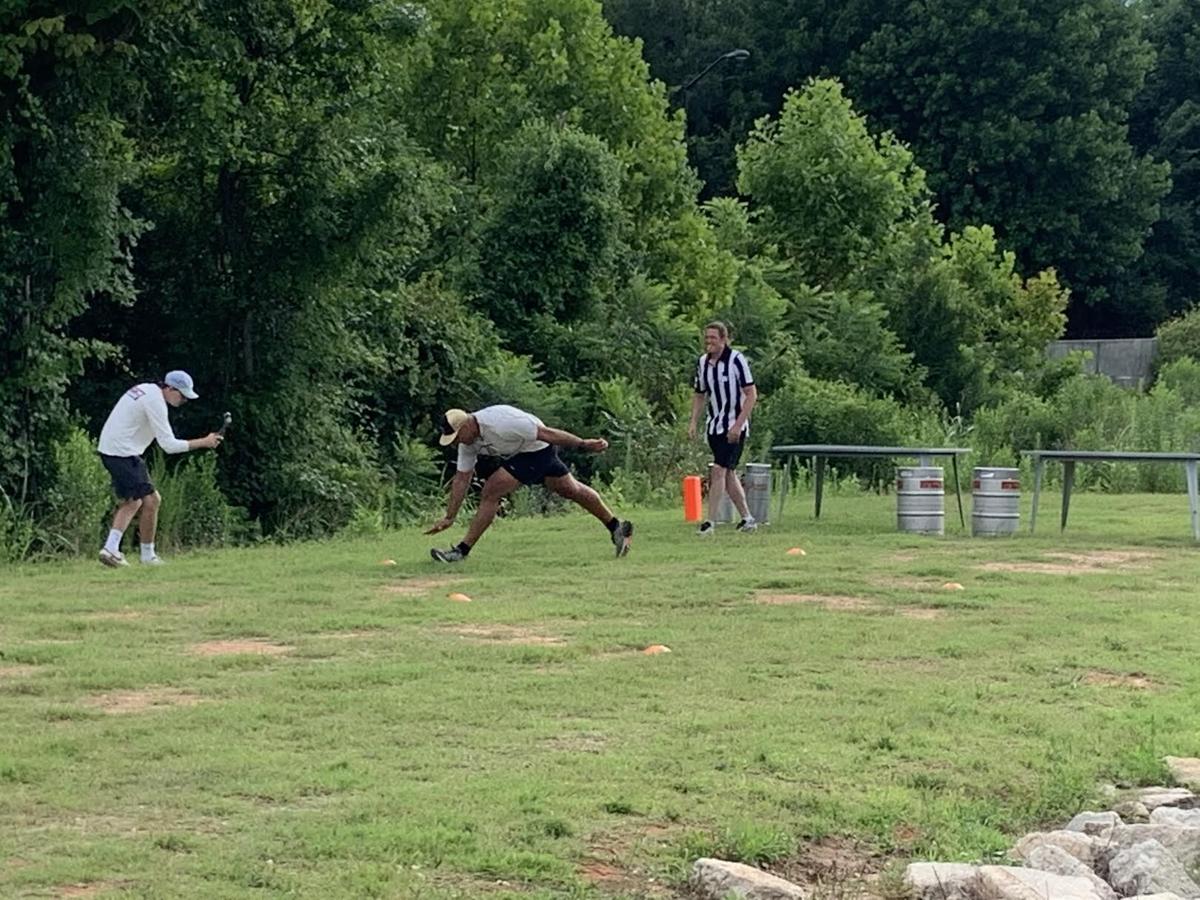 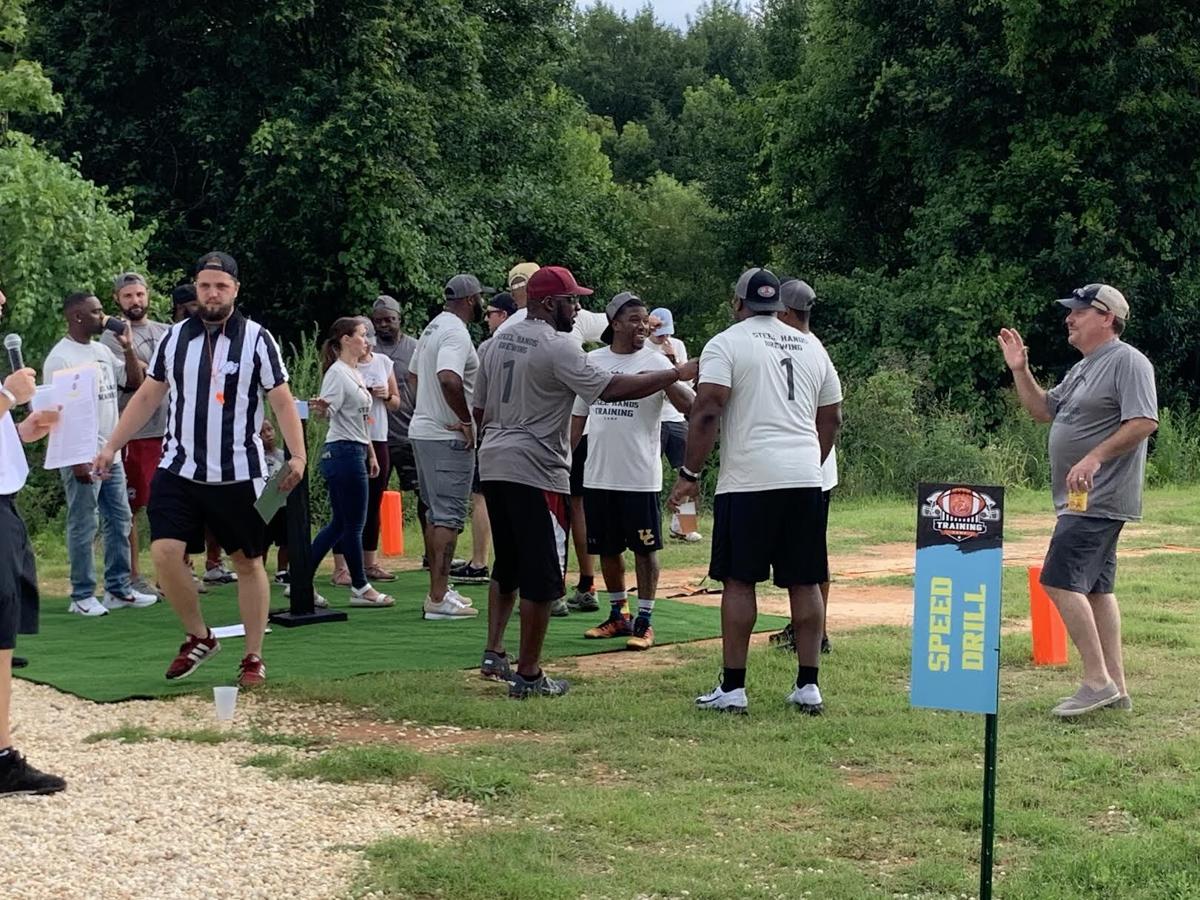 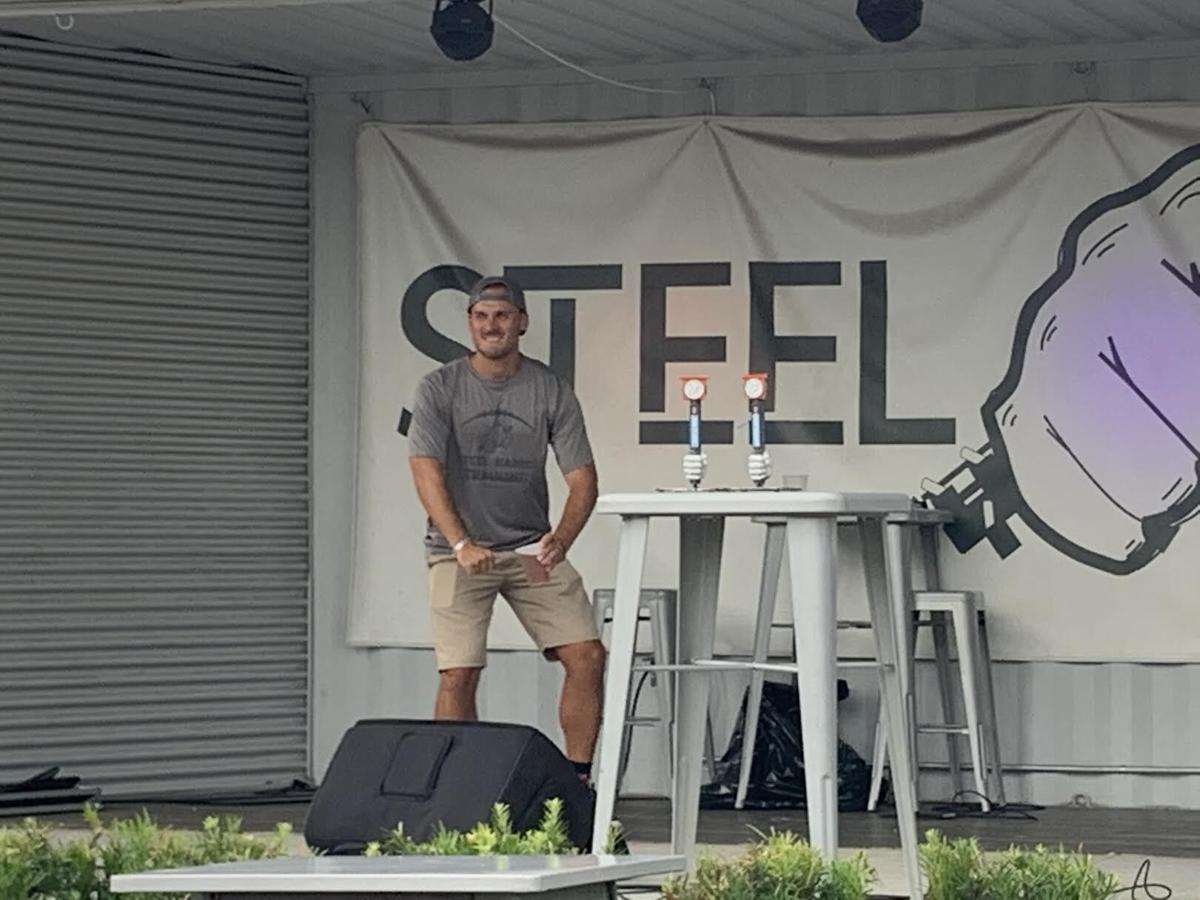 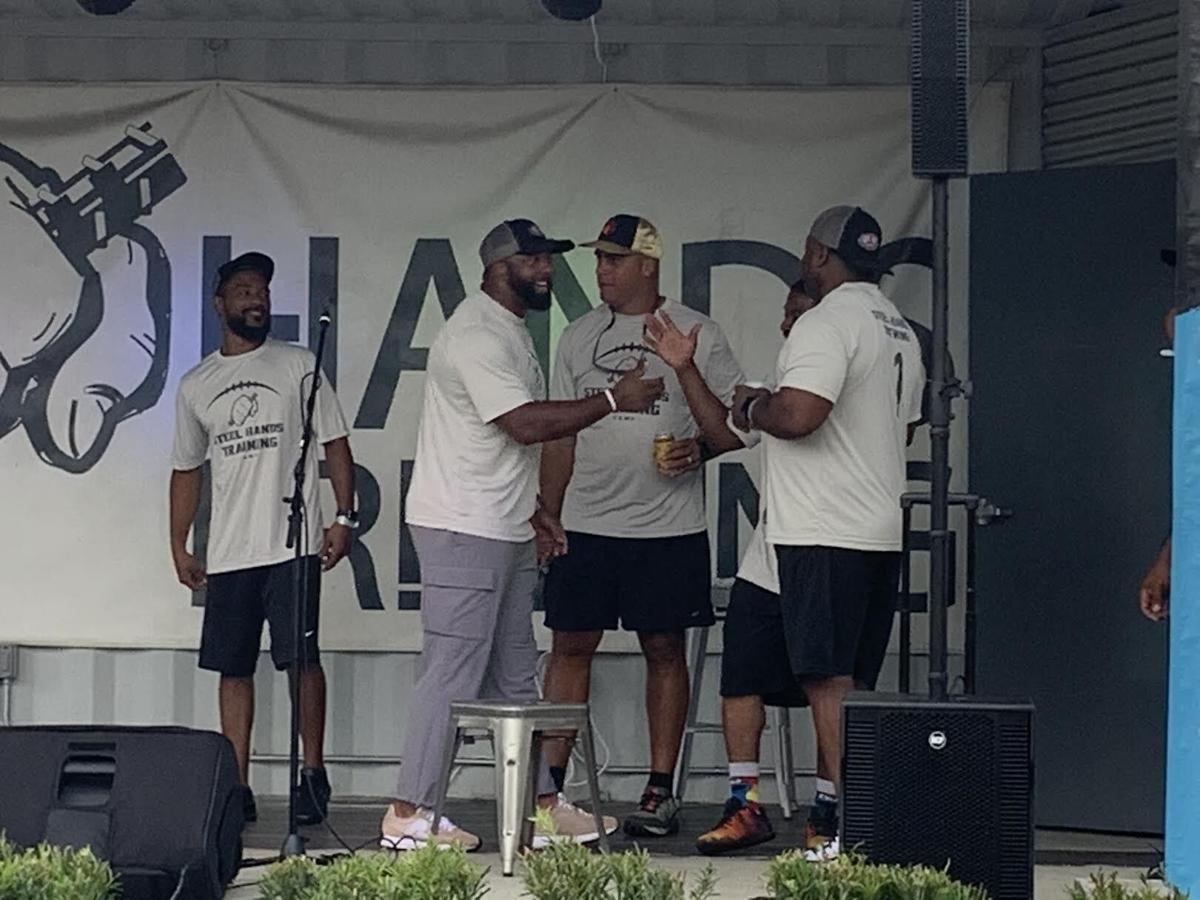 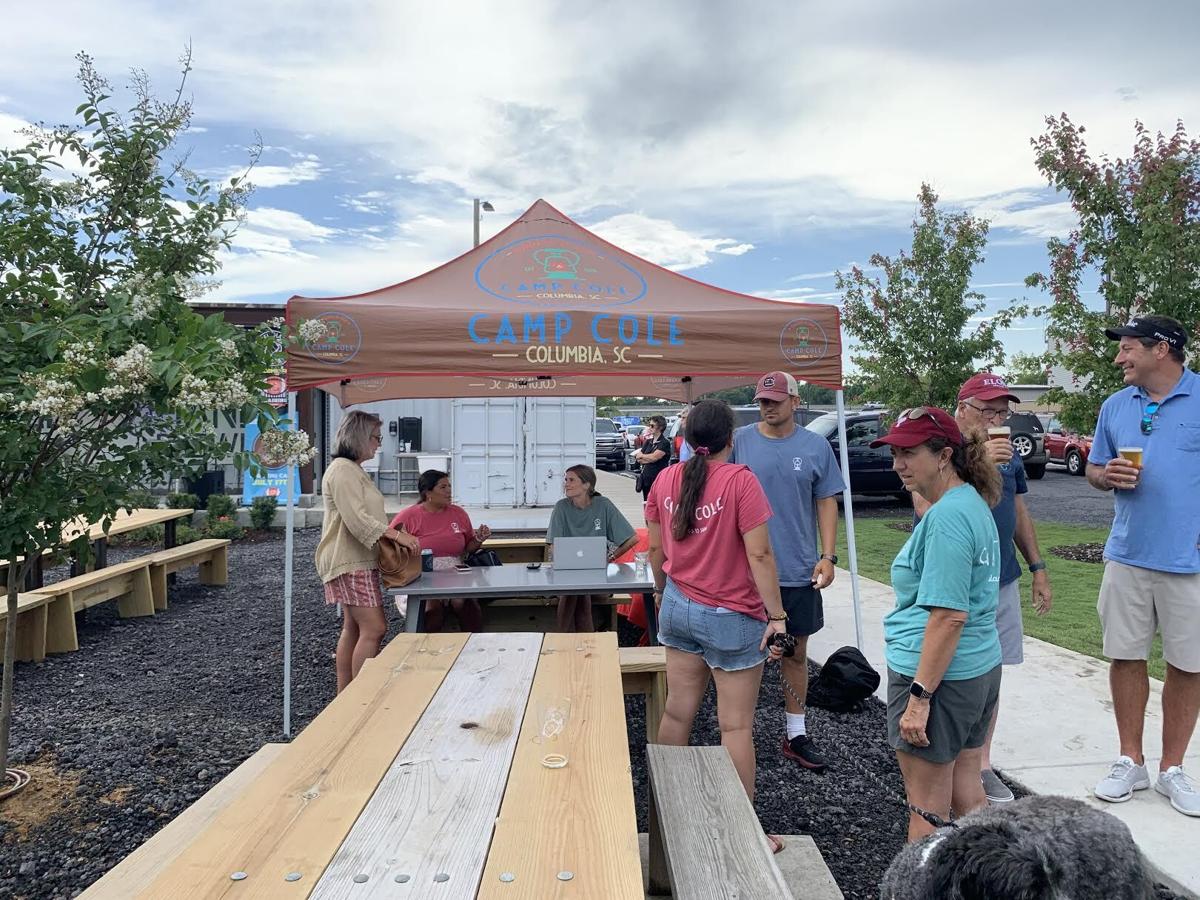 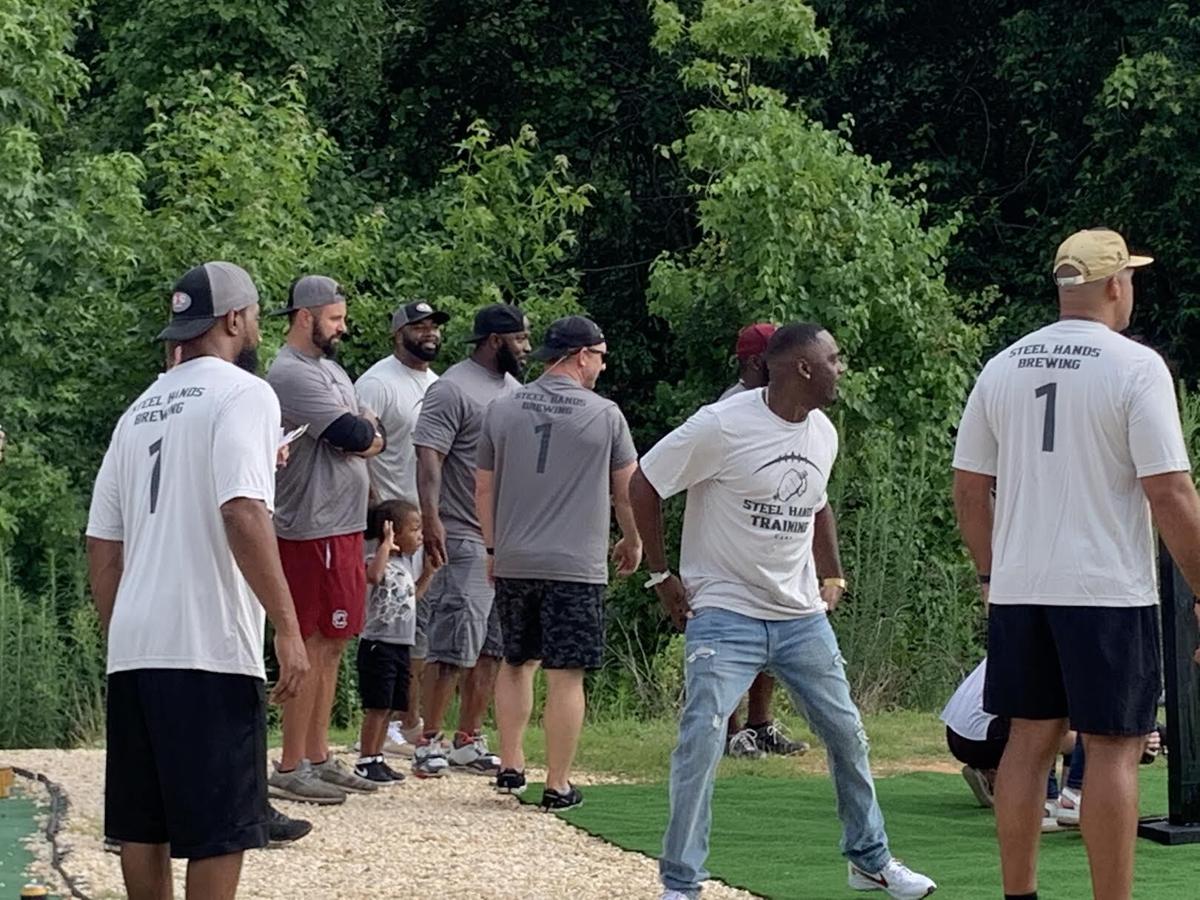 The rivalry between the University of South Carolina and Clemson has been contested in many places, and Saturday it arrived at Steel Hands Brewing in Cayce.

Former football players from both schools gathered for Steel Hands Training Camp, competing in a series of events to earn the “Camp Champ” trophy and to raise money for Camp Cole.

Stars including Tajh Boyd, Stephen Garcia and Perry Orth led the Gamecock and Tiger teams as they competed in speed drills, relay races and even the “Steel Pit Keg Toss.”

“We really want to show how craft beer is uniting us as a community tonight,” said Mike Uva of WACH Fox, who served as master of ceremonies for the event.

Steel Hands donated 70% of pint sales during the event to Camp Cole, a fully accessible camp and retreat designed for kids and adults facing serious illnesses and other physical, mental and emotional challenges.

More information on the camp is available at campcole.org.