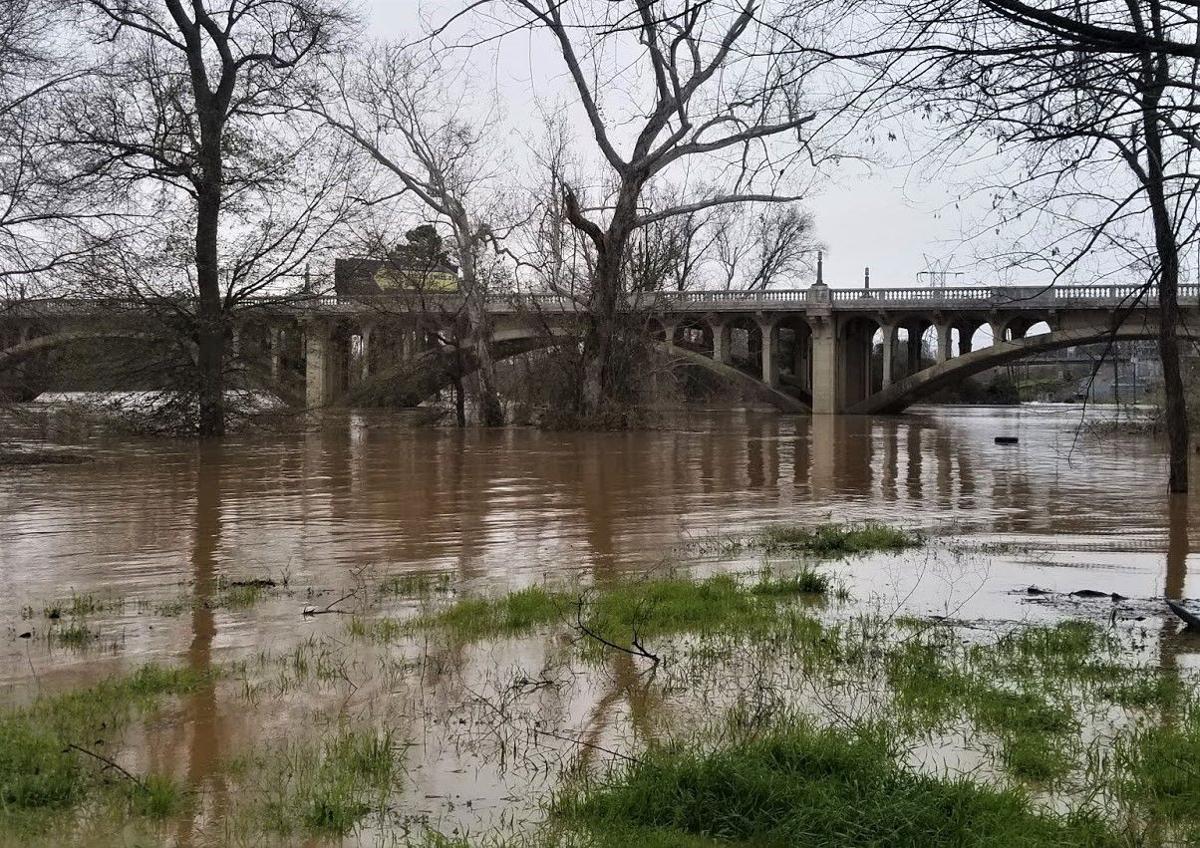 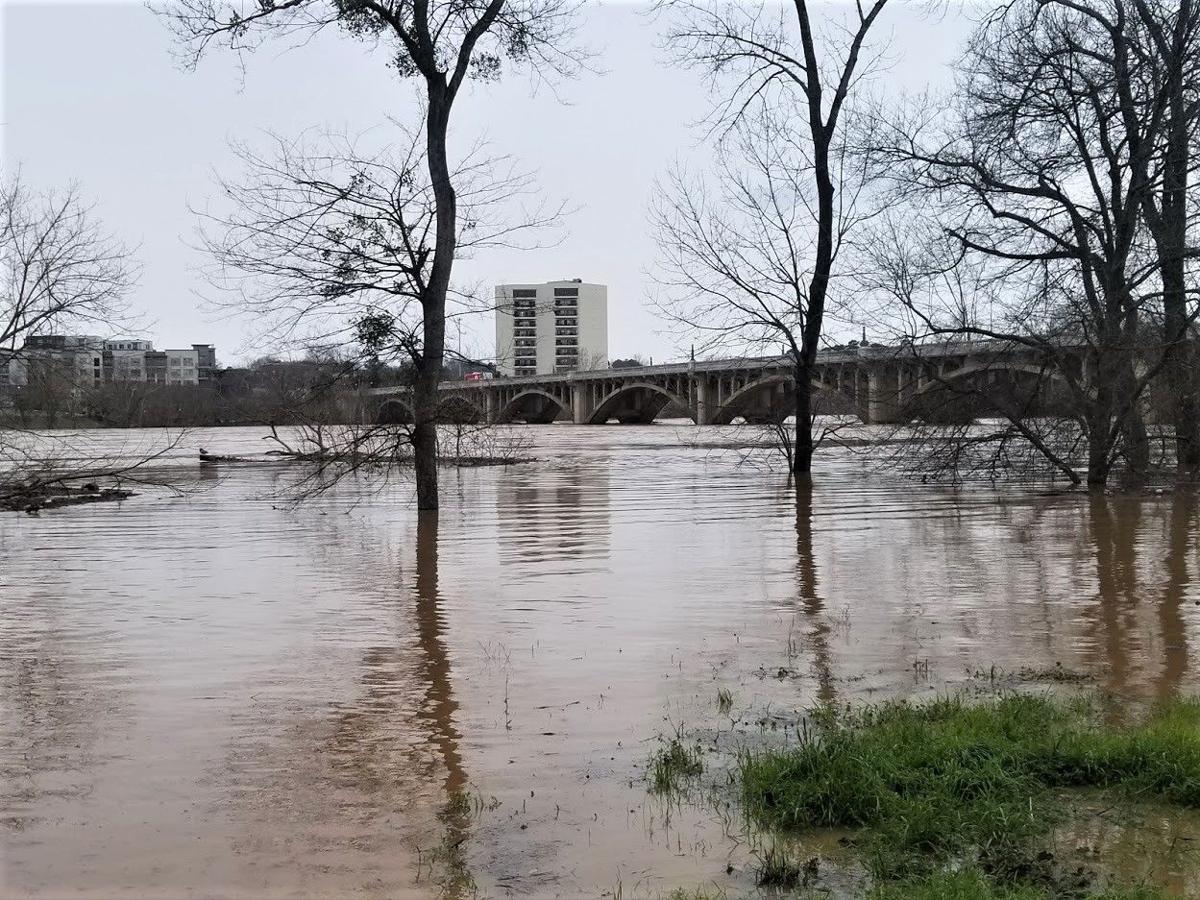 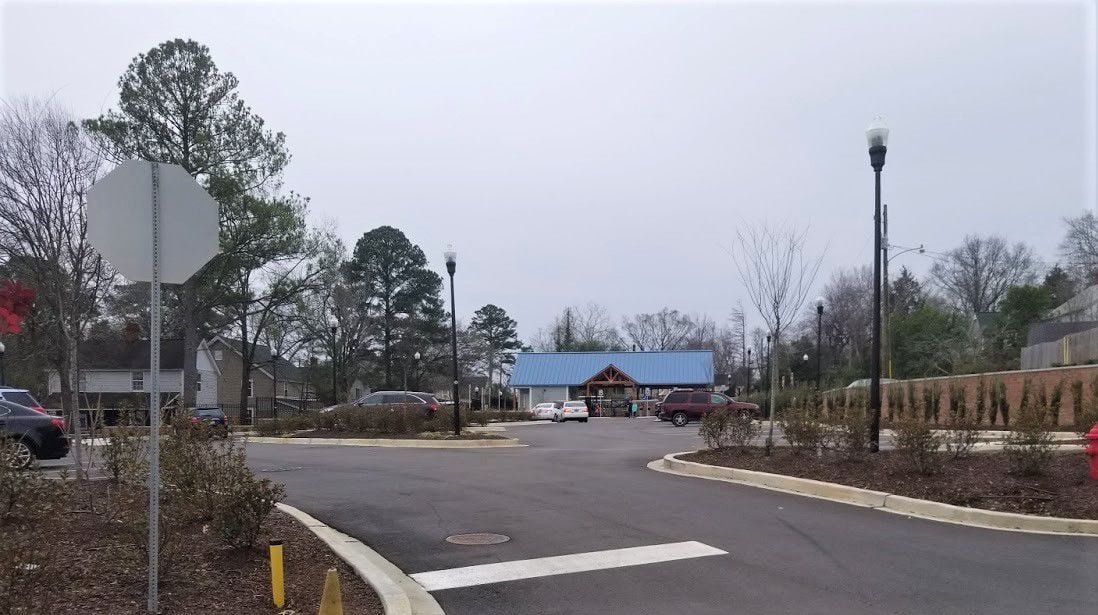 Carraway Park, across from Riverwalk, was open, with lots of visitors Saturday afternoon. 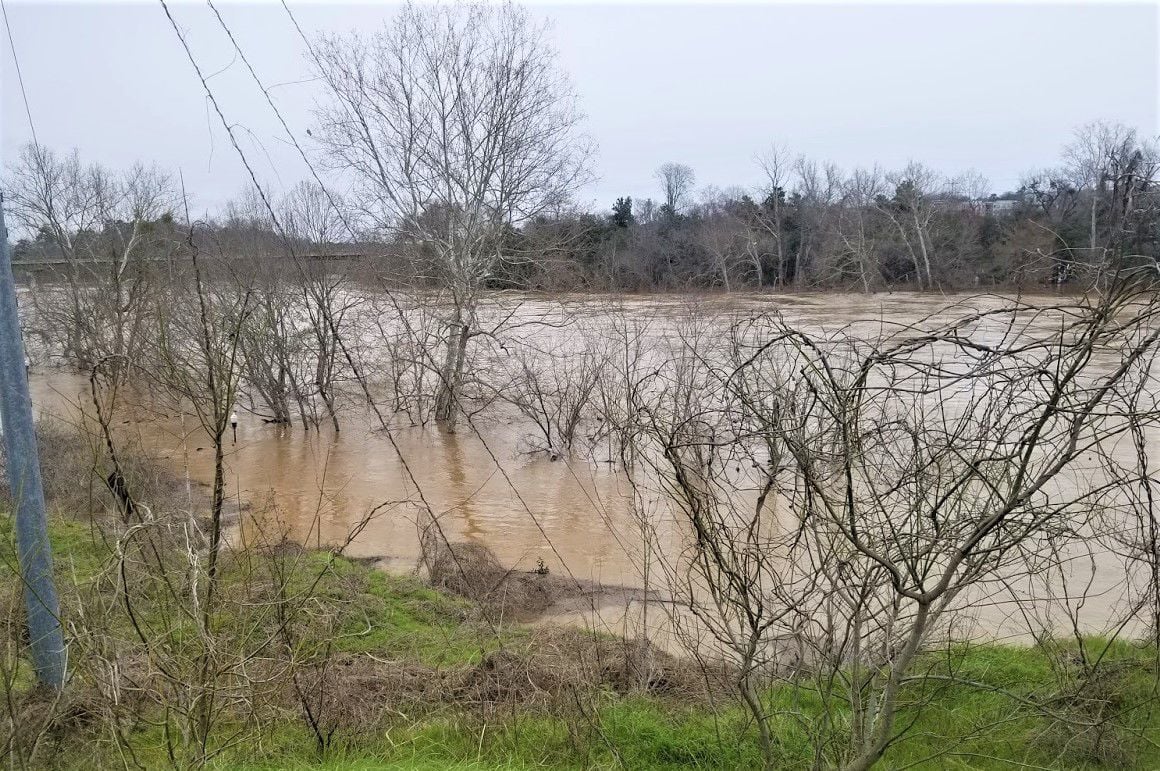 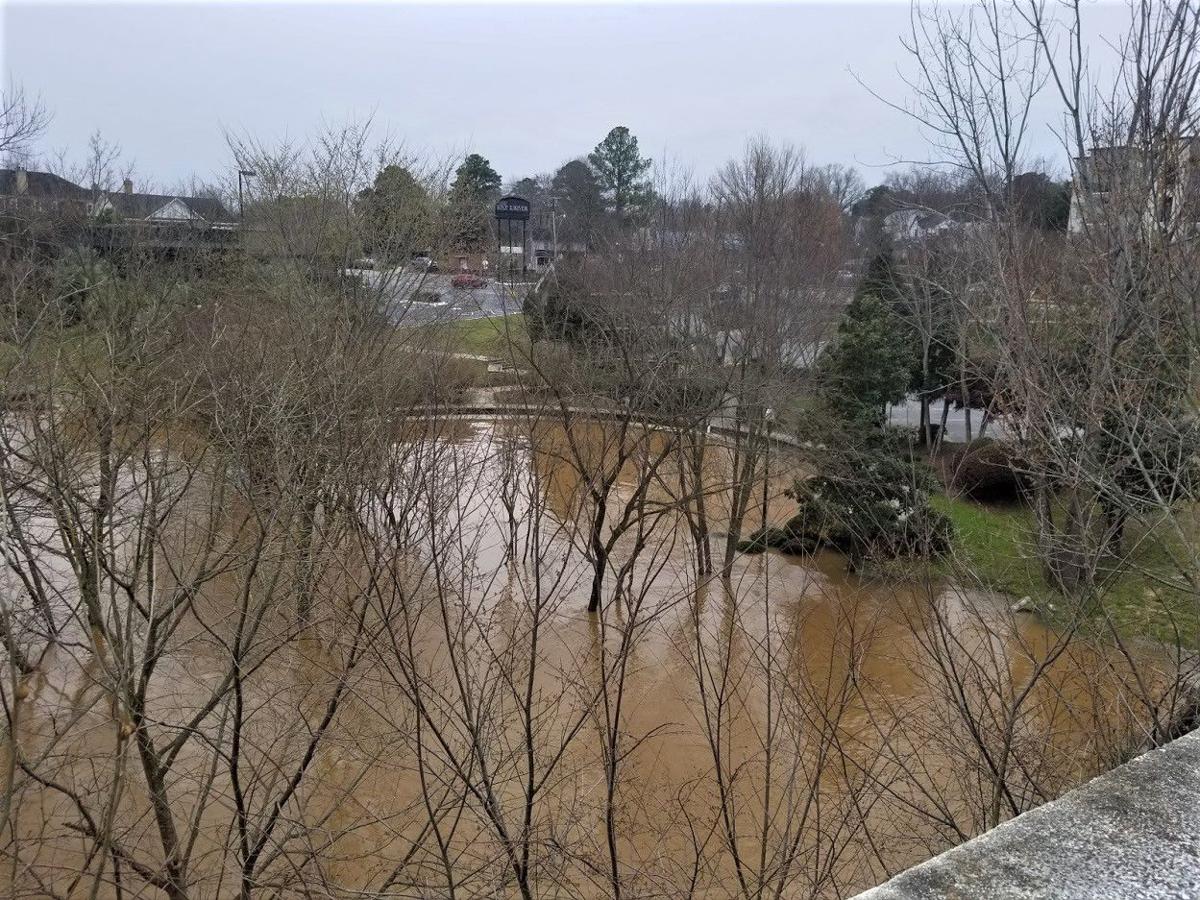 Carraway Park, across from Riverwalk, was open, with lots of visitors Saturday afternoon.

The river is high and it's definitely rising

From the Columbia side of the Congaree River the high water level was obvious looking up at the Gervais Street Bridge, Saturday.

Kayakers braved temperatures in the low 40s, to get out on the river for a mid-winter float.

The Congaree River at Columbia was reported at 21.23 ft., Friday. It was at 27.88 ft. Saturday afternoon, according to the Congaree Riverkeeper.  It is expected to crest Sunday morning just above 28 feet, which is moderate flood stage.

Riverland Park, the Cayce Riverwalk and Timmerman Trail are closed. The West Columbia Riverwalk is closed, too.

The City of Cayce issued a message Saturday that read: "With the Congaree River continuing to rise as we get more runoff from the areas north of us, please heed all safety precautions and stay tuned in to our Cayce social media sites for the latest updates." There was water on the road on 12th Street Extension, in Cayce, too. Cayce Public Safety closed all of Old State Road, Granite Hill Road at BrookCliff Road and 12th Street Ext at Amazon.

Once the water subsides and the Riverwalk path is clear, there will be an announcement by the City of Cayce that the Riverwalk is open to the public.

The West Columbia Riverwalk is also closed. Water covered the Riverwalk Amphitheater seating area, almost to the top. The Riverwalk path was also covered in water.

While Riverwalk is closed, Carraway Park across the street from the Riverwalk is open, as is its parking lot. Children, with their parents, were in the park playing, Saturday. All of the parks in Cayce were open, too.

A release Friday from Anna Huffman, West Columbia's public information officer, said: "Once the water subsides and the Riverwalk path is clear, the city will announce when the West Columbia Riverwalk Park is open to the public."