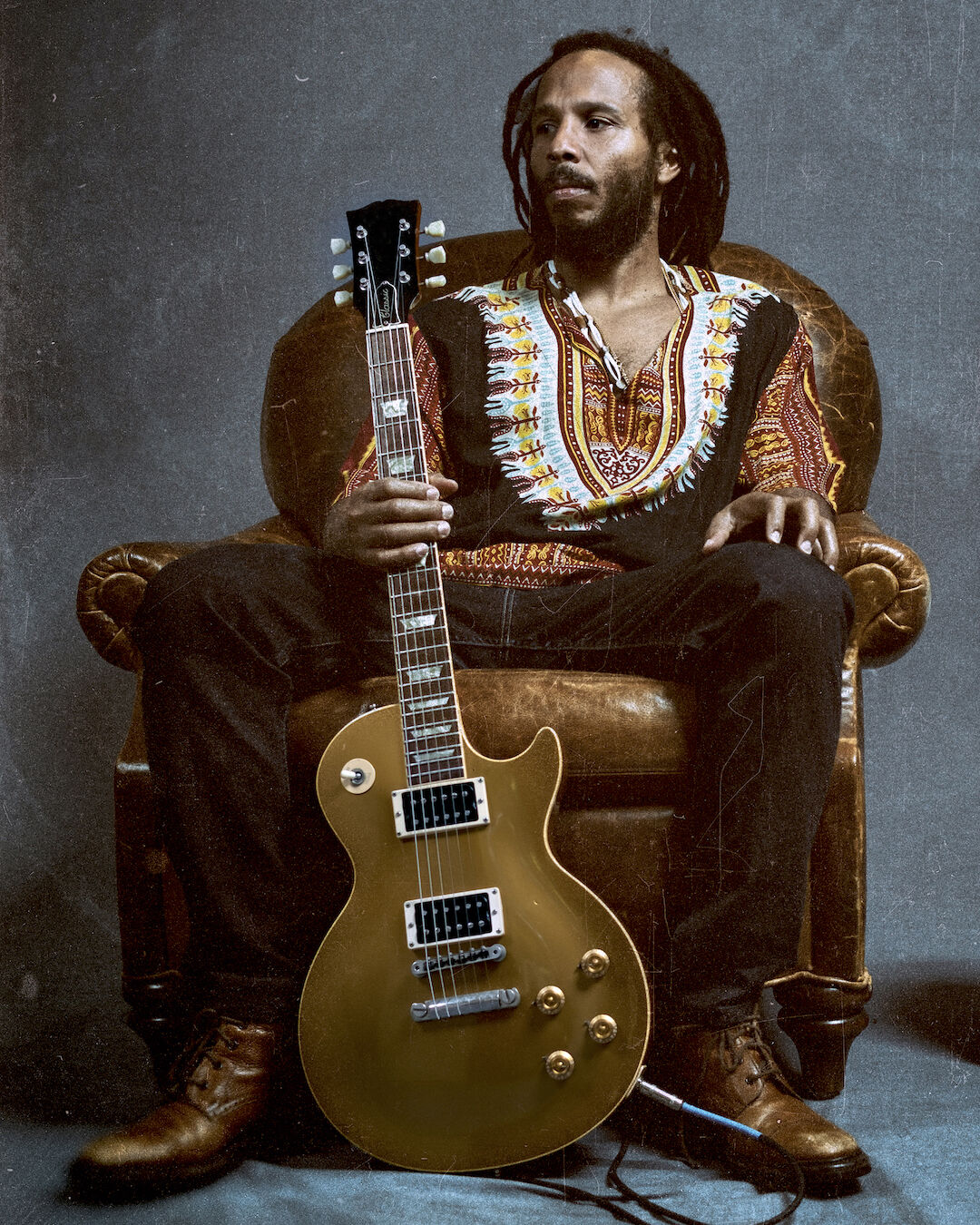 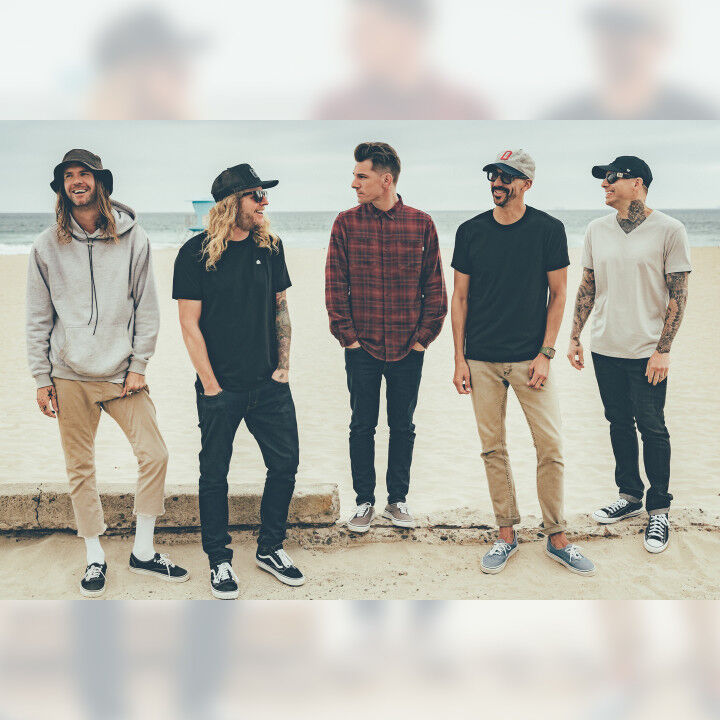 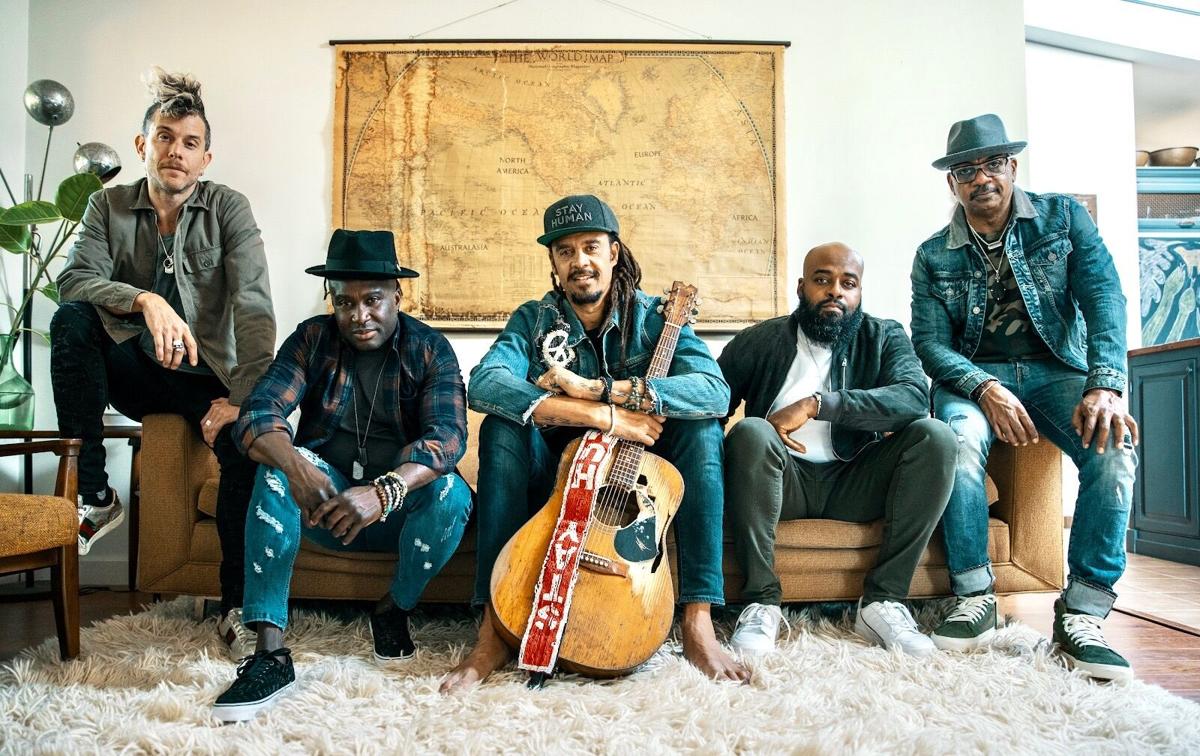 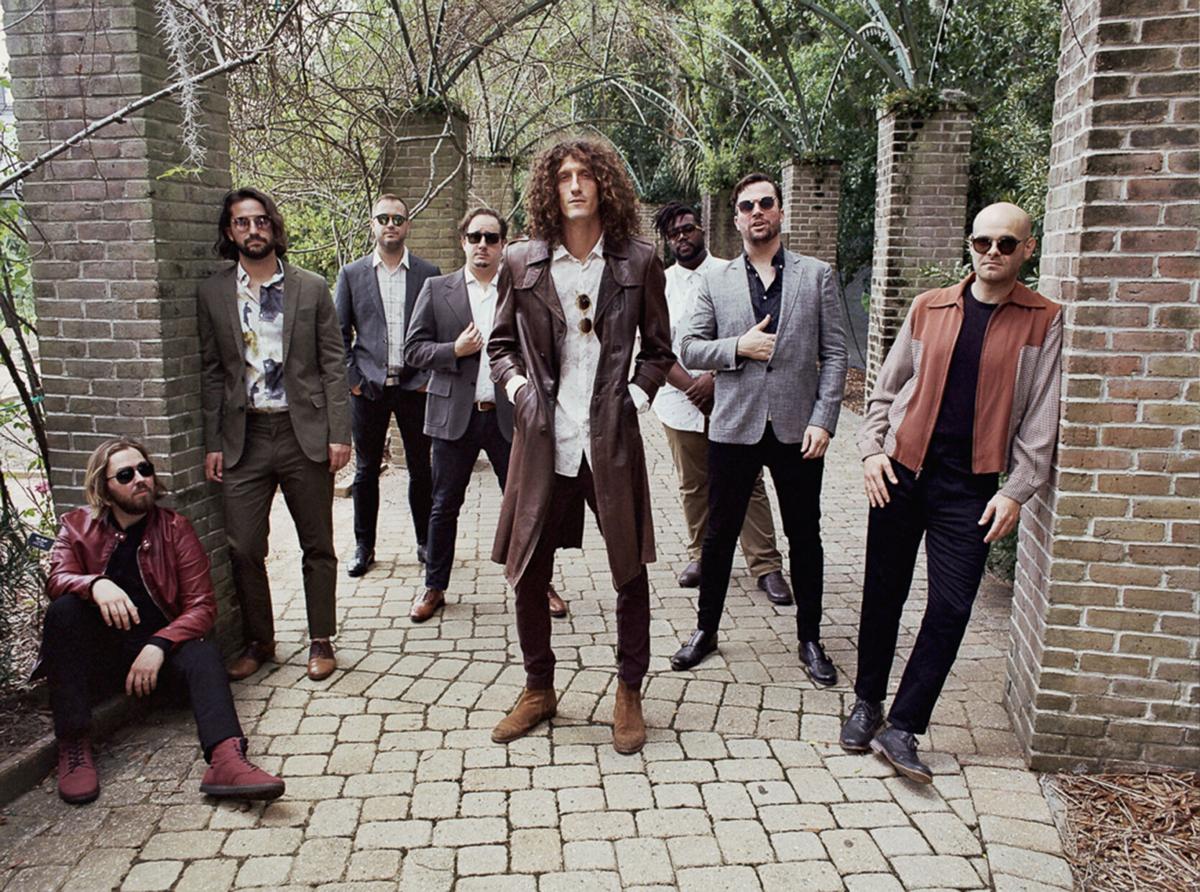 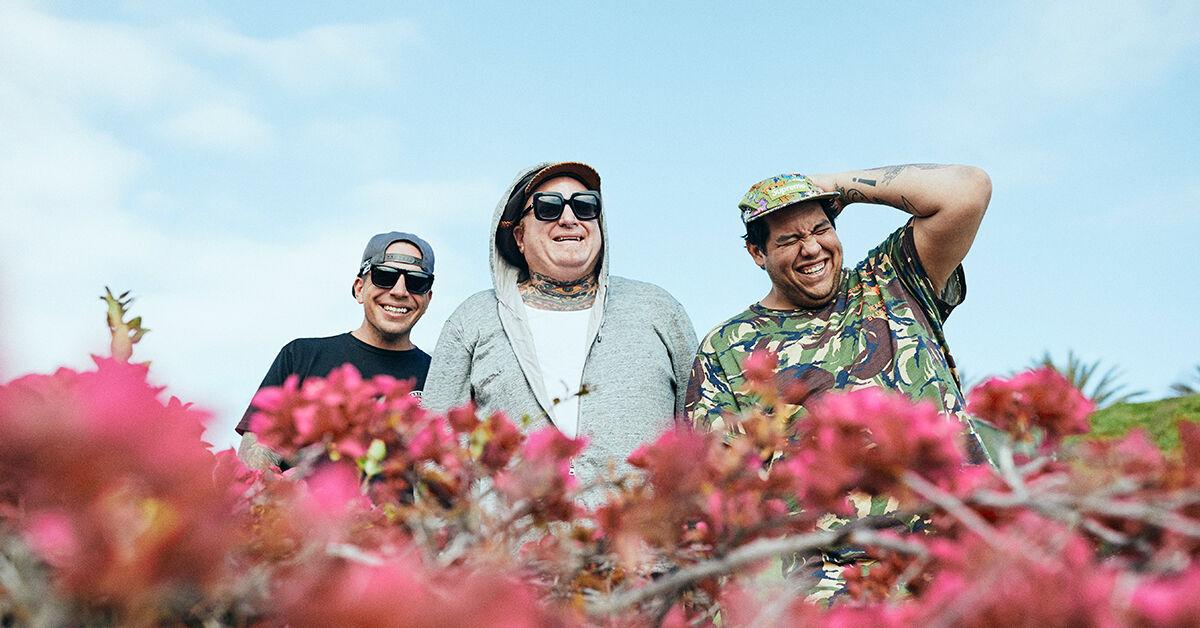 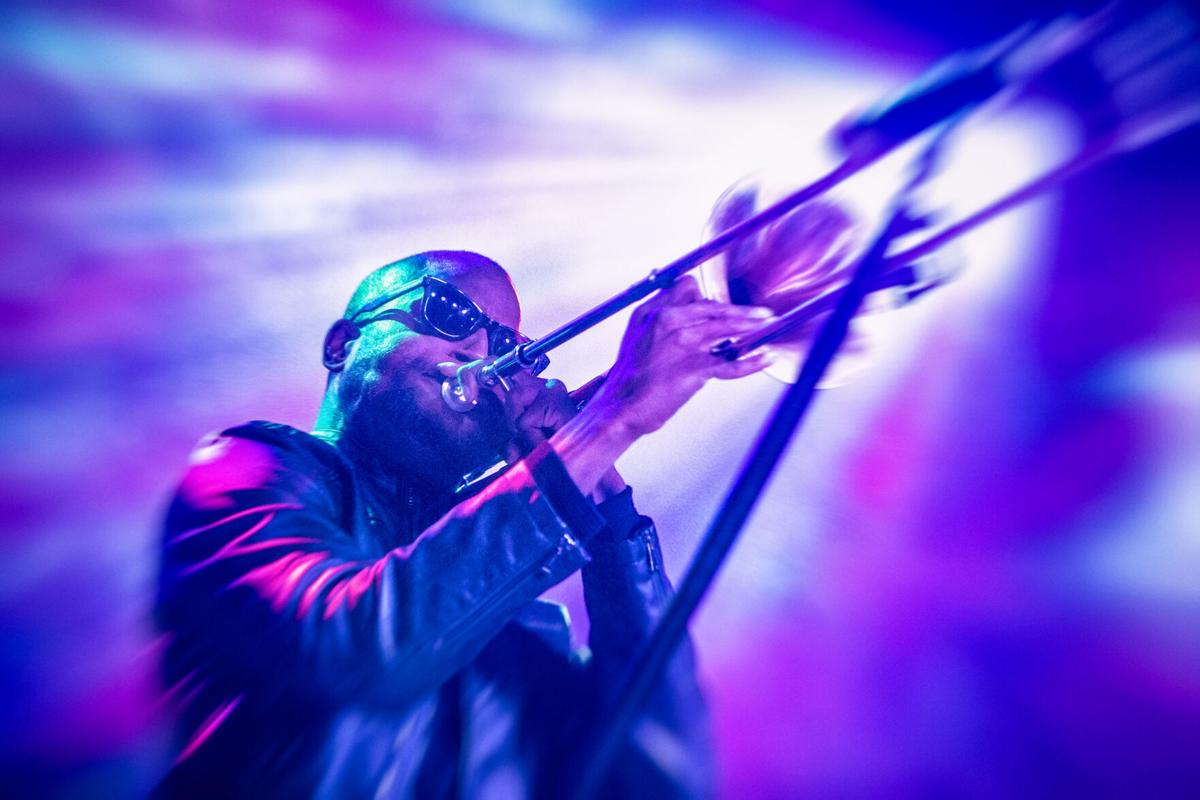 Cola Concerts will soon be welcoming a new round of performers to the Columbia Speedway Amphitheater in Cayce.

The venue has been reconfigured to now accommodate more than 12,000 fans at every show. Tickets for all shows go on sale Friday, July 16. Those interested can obtain early access to get tickets at a discounted rate by signing up for the Cola Concerts Speedway Club at ColaConcerts.com.

The Revivalists and Michael Franti - Aug. 28

The rock band The Revivalists have been performing for more than a decade. Their success has allowed them to perfom on shows like The Late Show with Stephen Colbert, Jimmy Kimmel LIVE!, and TODAY. They have been touring the country and performing at festivals like Bonnaroo, Governor's Ball, Lollapalooza and more. The eight-piece ensemble of pedal steel guitar, two-drummer setup, horns, and more is led by vocalist and front man David Shaw.

Michael Franti has earned three Billboard No. 1 hits with "Sounds of Sunshine," "Say Hey (I Love You)" and "I Got You." Michael Franti & Spearhead recorded his most recent album, Work Hard And Be Nice, in Nashville, Los Angeles and San Francisco. It has been called their most diverse record yet.

Isbell is a four-time Grammy winner and has been called one of the best songwriters. He possesses a devoted audience that has helped push his last two albums to the tops of the charts. He decided to 'go back in time' with his hard-gained knowledge, resulting in a collection of ten new songs that discuss relationships with lovers, friends, children, parents and one's self.

Sublime with Rome was formed in 2010 by lead singer/guitarist Rome Ramirez, bassist Eric Wilson and drummer Carlos Verdugo. The band is currently on tour in support of their 2019 album BLESSINGS, on alternative radio. With fan favorites including Wrong Way, Santeria, Badfish, What I Got and more, the band's concerts prompt well-known songs and crowd pleasing entertainment.

Dirty Heads mix hop-hop, reggae and rock with a laid back So Cal attitude. The group formed in 2003 when punk rocker Dustin Bushnell (aka Duddy B) asked his friend, rapper Jared Watson (aka Dirty J), to collaborate on a project. Percussionist Jon Olazabal was added to the mix, and Dirty Heads began playing shows and building an audience. They've gone on to release seven studio albums.

Guitarist and front man Warren Haynes along with original bassist Allen Woody from the Allman Brothers took a break from the band in 1994 and formed Gov't Mule with drummer Matt Abts. Led by Grammy award-winning Haynes, the group has has recorded more than 20 studio and live albums. Their flexible interplay in the studio and on stage makes them a true ensemble. Haynes is also lauded as one of the most formidable guitarists and vocalists in the modern era.

Trombone Shorty was born Troy Andrews, raised in one of the Treme's most musical families. By eight years old, he was leading his own band in parades, halls, and bars. Fresh out of high school, he joined Lenny Kravitz' band and has been on the road ever since.

Ziggy Marley is an eight-time Grammy winner, Emmy winner, musician, producer, activist and humanitarian with a career for nearly 40 years. The eldest son of Bob and Rita Marley, Ziggy has created his own path as a music pioneer, infusing reggae with funk, blues, rock and other elements. He explores issues from environmental awareness to self-empowerment, social injustice to political inequity, while returning frequently to the transformative power of love.

Tickets for Jason Isbell and the 400 are on sale now.

The Columbia Speedway Amphitheater is located at 2001 Charleston Highway, Cayce. Additional information can be found at ColaConcerts.com.