A part of Wilton Road was washed out in the flood of October 2015. It is going to be fixed.

Construction to repair Wilton Road will begin in the fall, according to the S.C. Department of Transportation’s Tony Edwards, program manager for the Wilton Road Project.

“We are in the pre-construction planning stage now,” Edwards said Thursday afternoon.

Wilton Road is in Springdale. Wattling Road is to its west and I-26 and Rainbow Drive are to its east. Edwards said the plan is to have the road repaired by summer of 2020.

Since it was damaged, disputes over ownership of property and the permission to work on the site beside the road have delayed restoration. But those issues have been resolved.

Edwards said pre-construction work would be taking place until the contractor begins the repair in the fall.  The traffic count on Wilton Road, before it washed out, was 4,400-vehicles-a-day. 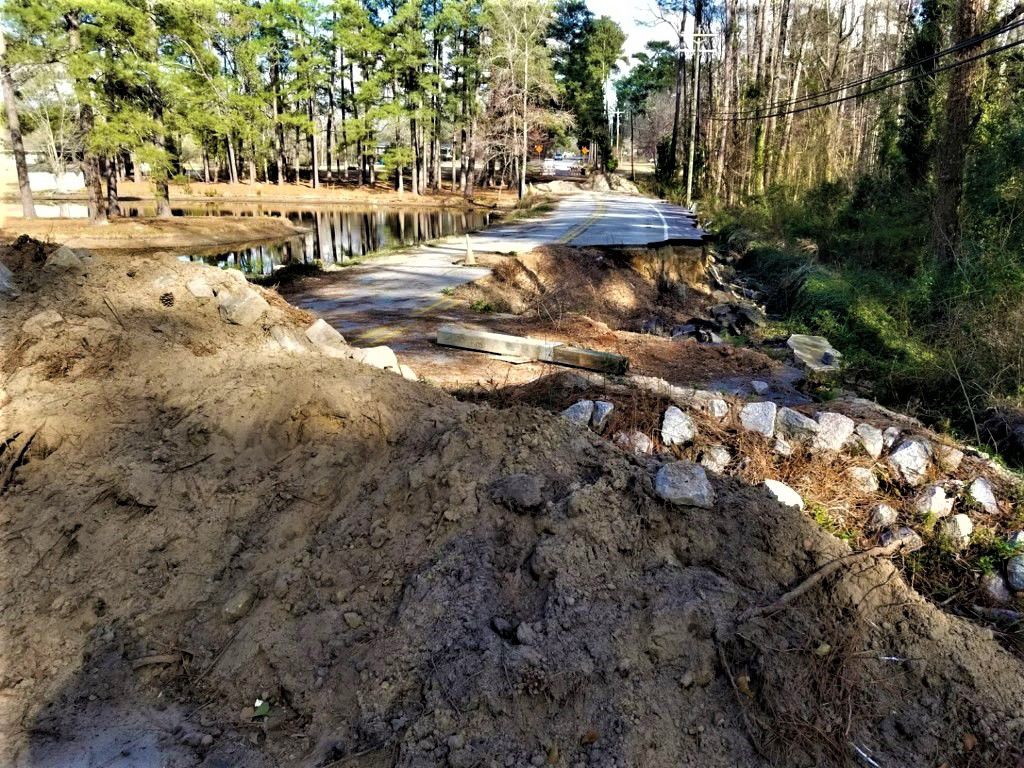 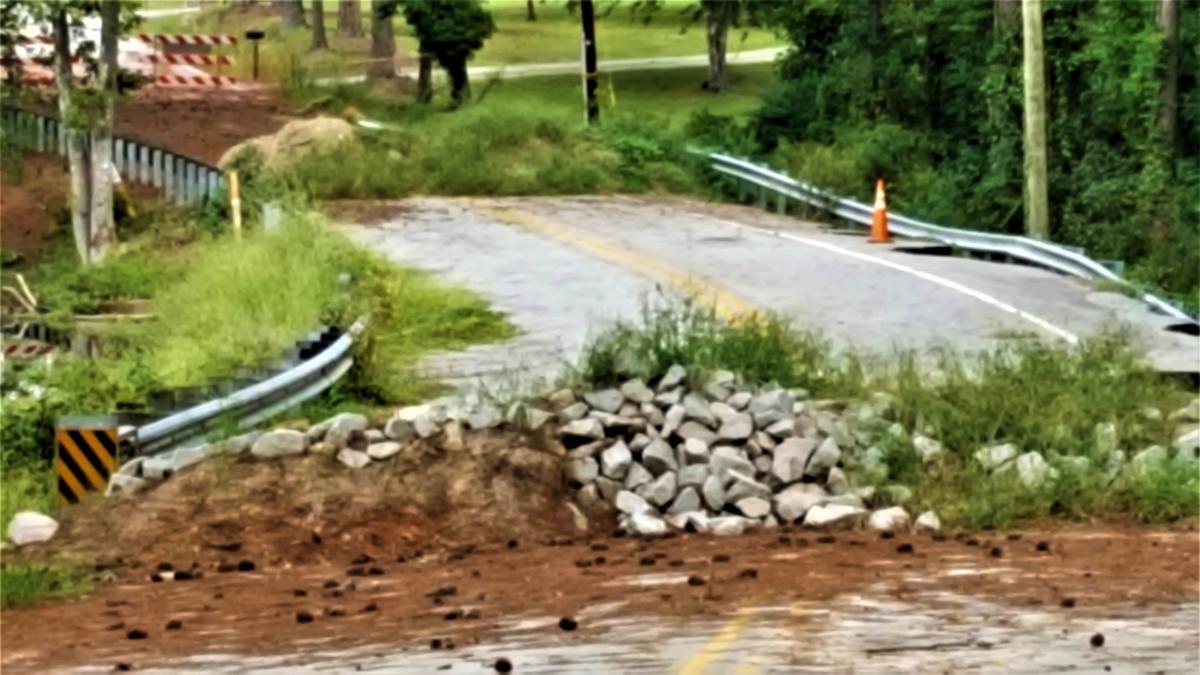 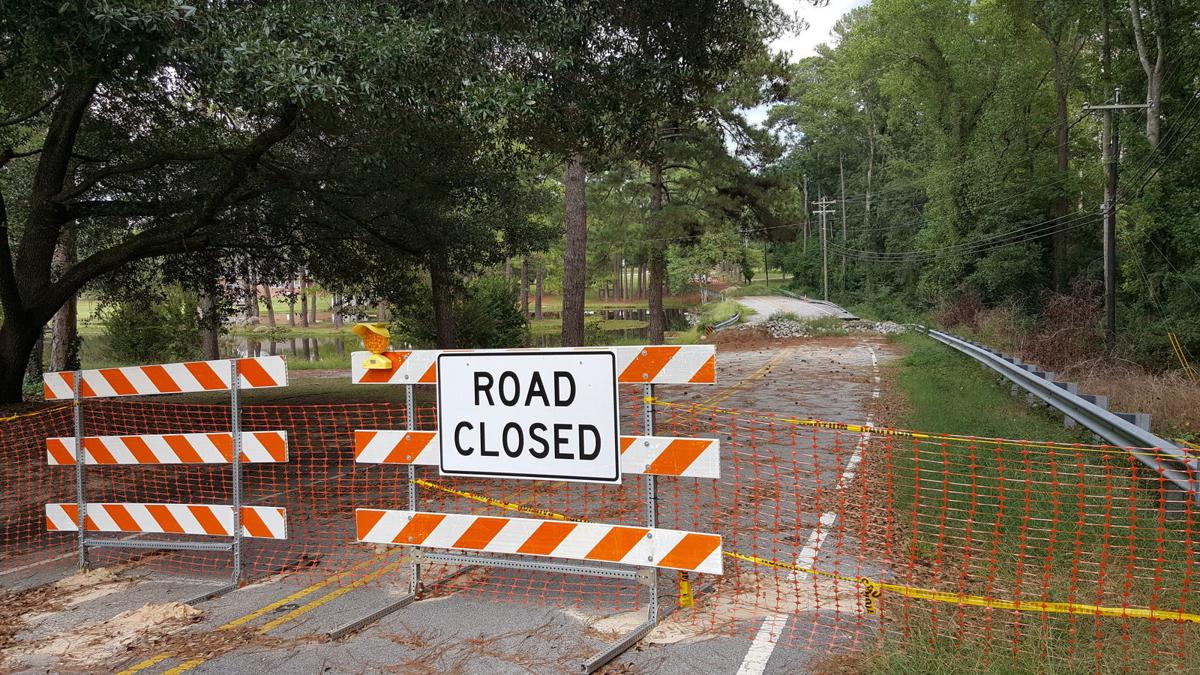 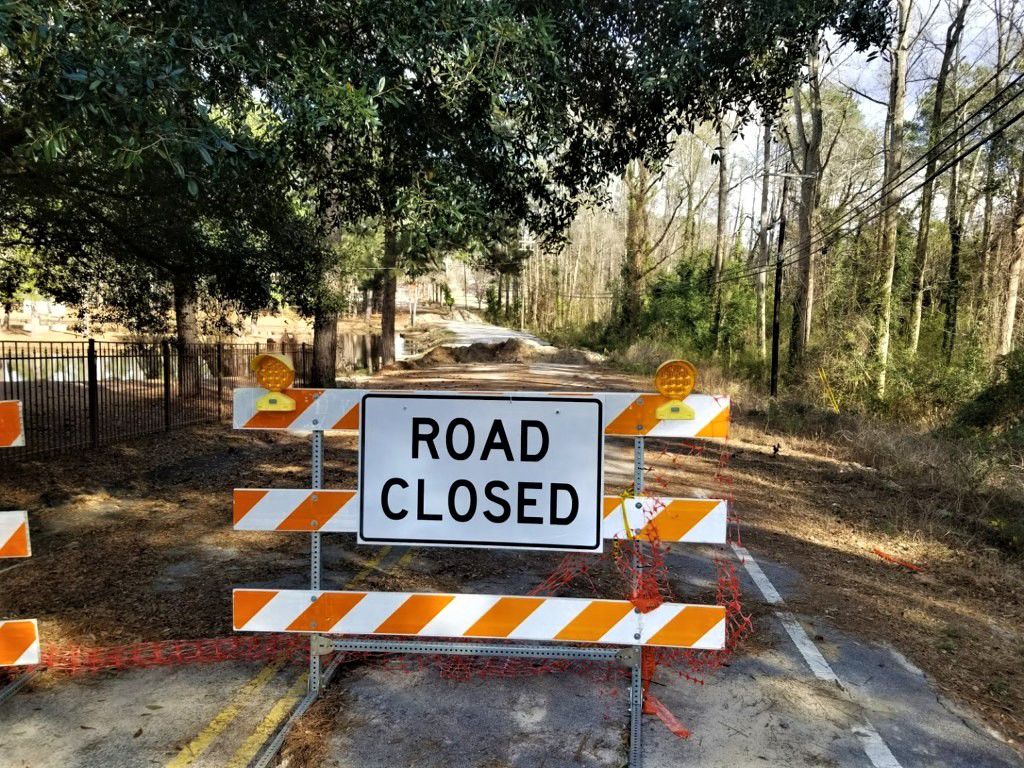