This is the last week Lexington Two Schools in West Columbia will be on a summer schedule.

“We’re excited, and ready to get started with the new school year,” said David Sims. He is the principal of Riverbank Elementary School. Riverbank opened a year ago, and it’s West Columbia’s newest school.

Riverbank is the school for 1,100 West Columbia students. Riverbank is also the home of the Opportunities for Accelerated Students in Interdisciplinary Studies initiative. OASIS is full-day academically accelerated school program for gifted students in grades 3-thru-5. It offers students a wide variety of educational experiences, including creative and critical thinking, problem-solving, and hands-on learning across the curriculum.

Riverbank combined students from BC Grammar No. 1 and Pineview Elementary. BC Grammar was named a Palmetto’s Finest school in March 2016. It is a rare and prestigious honor that is bestowed on only five schools in the state annually. Pineview was consistently ranked as one of the top elementary schools in the state.
Lexington Two, Sims said, has online registration. And part of that includes paying fees and providing proof of residency. But, as opening day nears, parents are coming to Riverbank at a higher rate.

“For those without access to the Internet, the computer lab (at Riverbank) is open and we have laptops available,” said Sims. “We’ve been real busy with that.”

He said once a student is registered, the names of their teachers are given to them.

“All of their parents were here for that,” he said.

Lexington Two also offered two early bird registration periods on Aug. 1 and Aug. 6. Sims said many parents took advantage of that. But this week the push seems more urgent.
“You can definitely feel the change,” said Sims. “We’re getting a lot more phone calls and more people coming in.”

Sims said last year, as construction on Riverbank wrapped up, there was a scramble for teachers to get into their class rooms to get ready.

This year the teachers have a year behind them in the new school and that has made preparation progress with more ease.

“We have learned from experience of last year,” Sims said. “This year teacher are ready. They are coming in to set up their class rooms. They know where everything is.”

In addition to preparation for students and teachers, Sims said crews have been onsite to cut the grass on the Riverbank grounds.

He said the bus drivers and cafeteria personnel are also getting ready for the start of school. And the support are not the only ones ready.

“You see a lot of parents with smiles on their faces, eager for the school year to start.”

In addition to Riverbank, East point Academy, a Chinese immersion school, is in West Columbia. Niche, which ranks and reviews millions of K-12 schools, and neighborhoods. Niche rated East Point as the No. 2 Charter School in South Carolina. It puts EPA among the top 4 percent of schools in the nation. East Point has two facilities in West Columbia. One on Chris Drive, the other off od Sunset Boulvard, behind the old Northside Baptist Church. 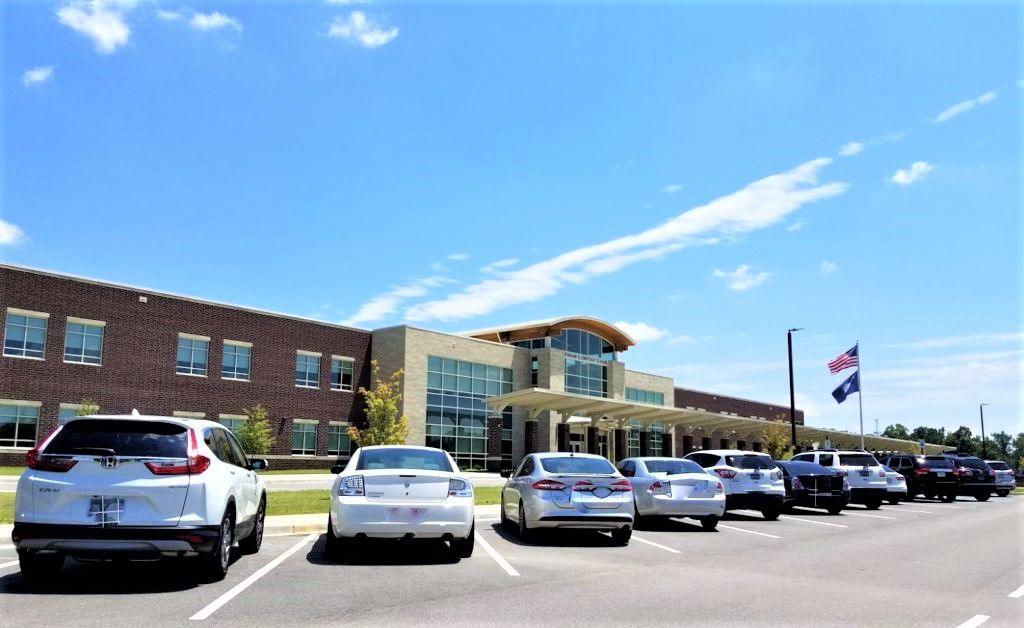 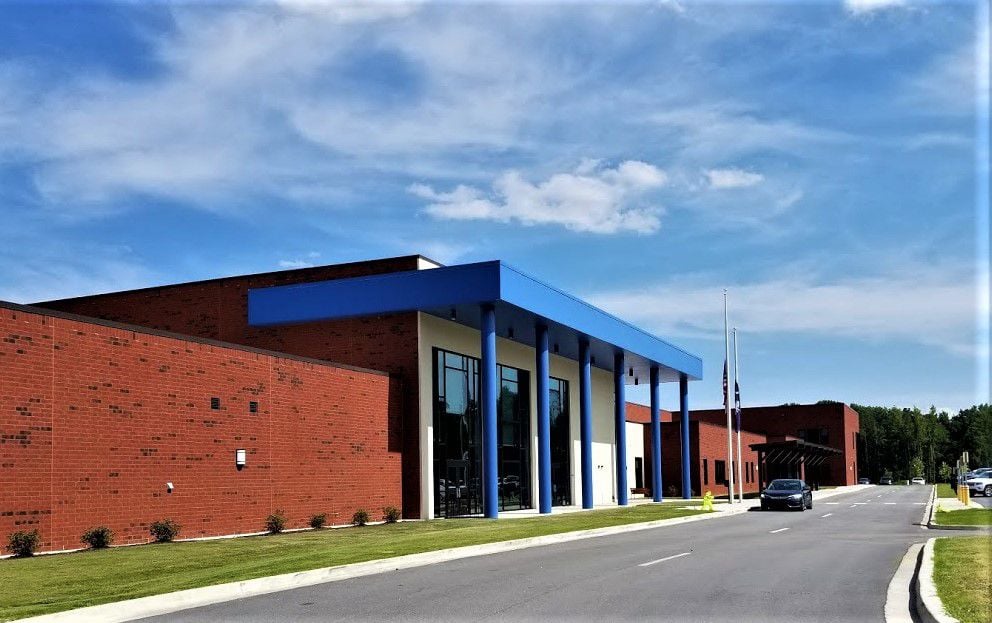 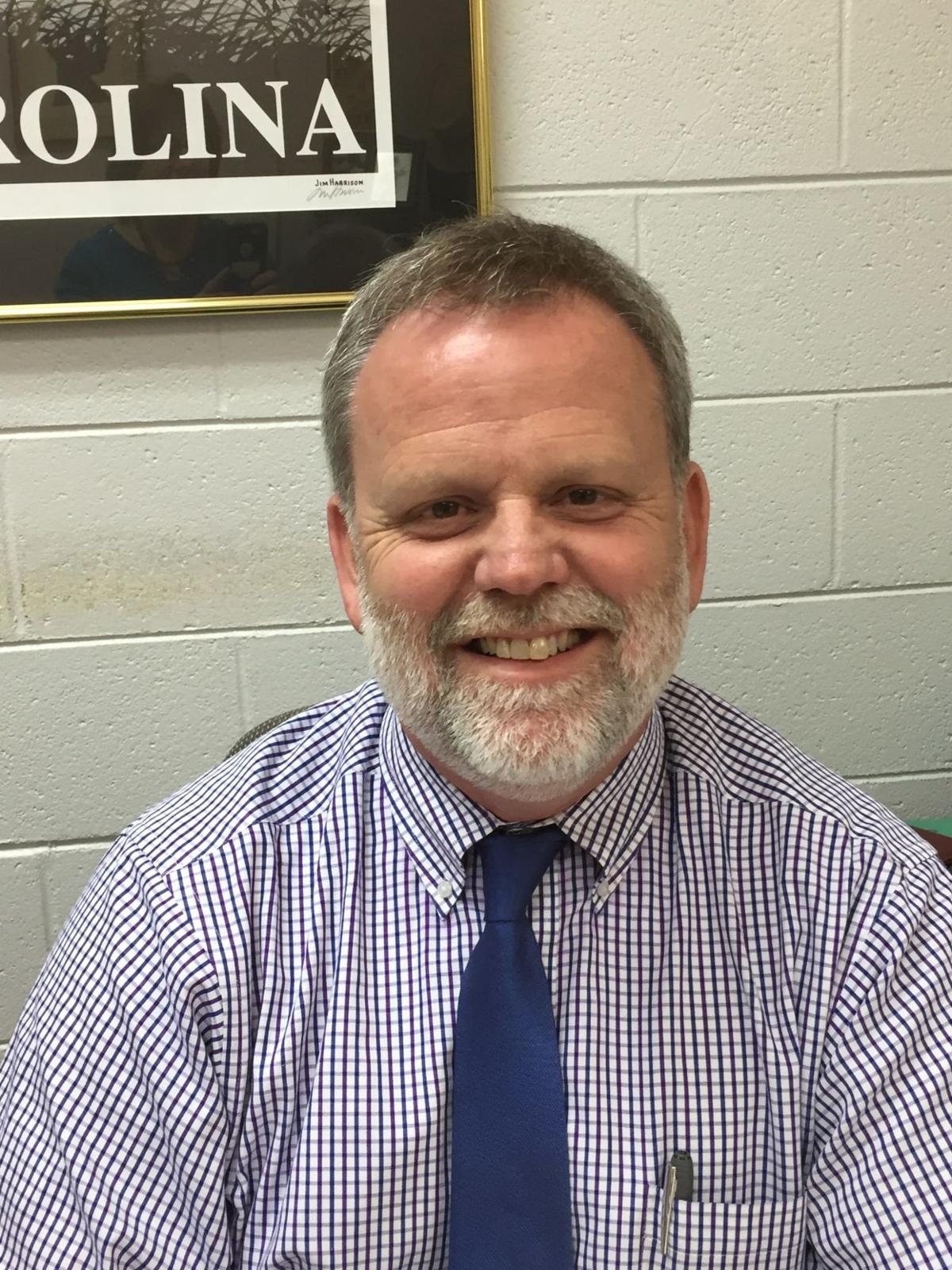 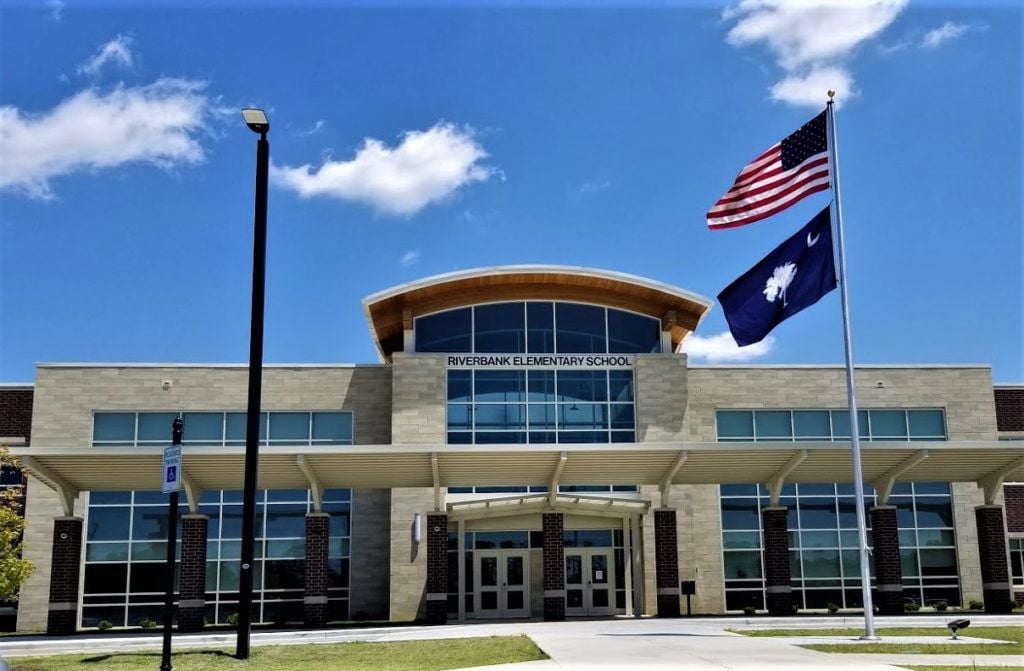 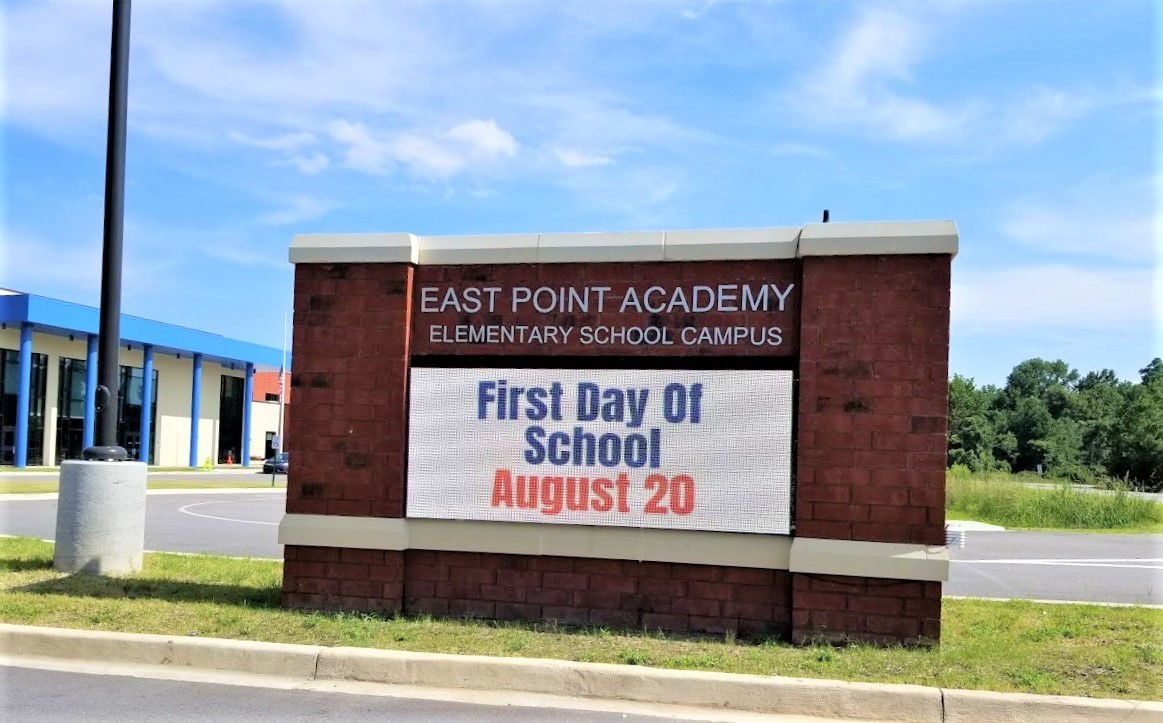