G.L. Locklear has become a local historian by default.

“I’ve looked up the genealogy for many, many families,” said Locklear. And in his research, he has found out a lot about the history of the area. From the day when steamships were abundant in the Congaree River to auto dealerships on State Street.

Locklear imparts his knowledge from the corner booth at Compton’s restaurant on B Avenue.

The rest of his time, he said, is spent searching family history. Locklear said he has thousands of sources and in time he has perfected his methods.
Bill Mooneyhan, Mooneyhan’s Auto Service, is one of Locklear’s clients.

He has done a mountain of research about my family,” Mooneyhan said.
Mooneyhan’s grandfather, Levi Mooneyhan, was very active in Brookland and West Columbia as fire chief, council member and the boss of the all-important mill. His other grandfather Dr. William Price was a house member and a leader naming West Columbia. The football field at Airport High School is named for Bob Mooneyhan, Mooneyhan’s father, who was coach and athletic director at Airport for decades.

“G.L., with his research, brings the stories of those peoples’ lives to life. It’s fascinating how much information he has uncovered,” said Mooneyhan.
In addition to news stories that Locklear finds, he digs through the South Carolina State Archives to find photographs. Many of them depicting structures that are still standing in West Columbia.

Brookland, which is now West Columbia, was not much more than a community for the people who worked in the “Duck” mill, now the S.C. State Museum.

“There was not much over here in 1895, less than 100 people, when Brookland was incorporated,” said Locklear.
Only 18-to-20 people voted to elect the first mayor.

He has recorded a history of all West Columbia mayors, and chronicled the chiefs of police. Locklear has also preserved research about the large farmer’s market off of Meeting Street. “If you want to know something about West Columbia, G.L will know,” said Mooneyhan.

Locklear, who is 88-years-old, said he loves to talk about the history of the area. And if he does not share what is found will leave when he passes. His accessibility has led to many requests from the patrons at Compton’s.

He said his library at home is filled dozens of gemology books.
“I’m always doing a gemology search for someone, sometimes more than one at one time,” Locklear said. 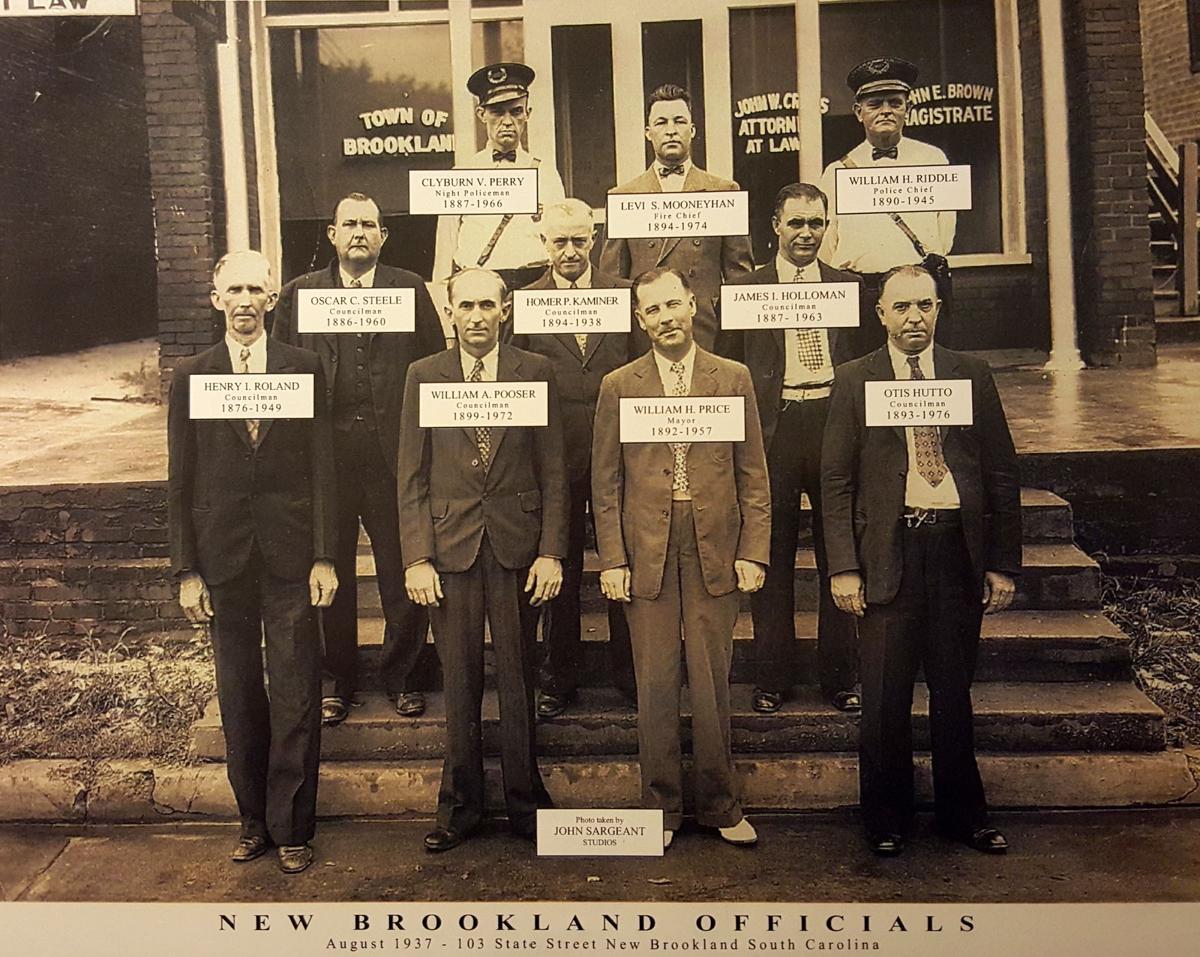 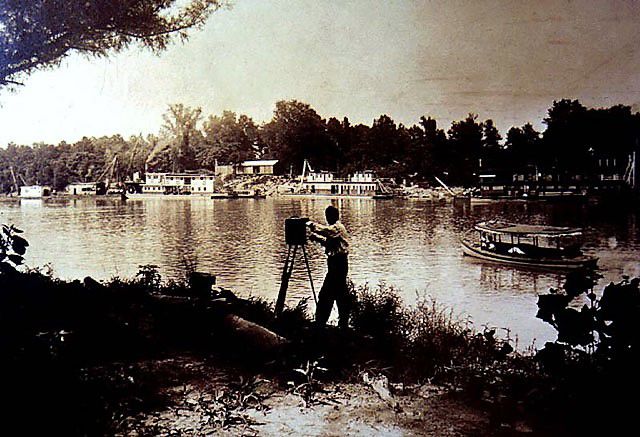 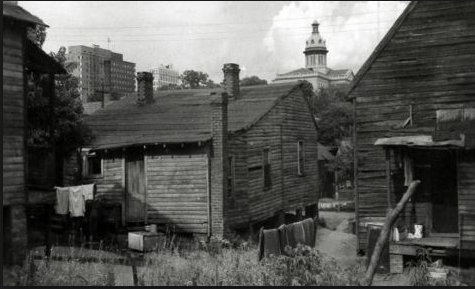 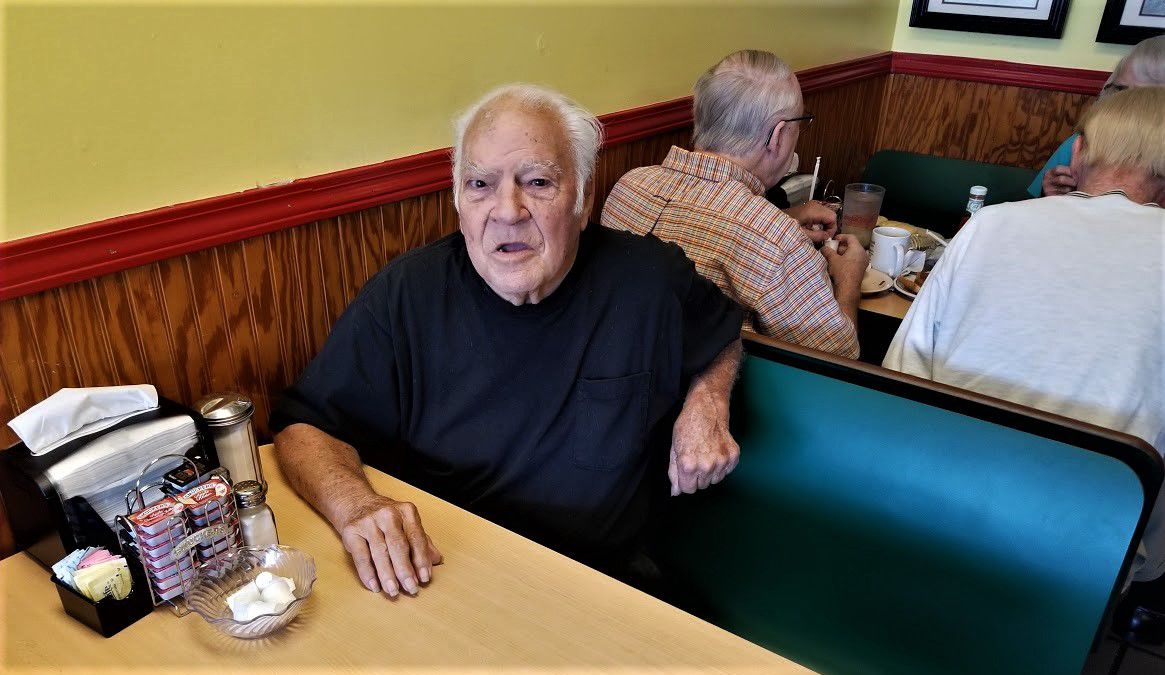