That team was honored in a ceremony at the  Cayce Historical Museum, Friday afternoon.

“All of us over here in Cayce were proud,” Redmond said. “There were signs all over the place. They stayed up for years.”

Redmond, the former director of the Cayce Historical Museum, said the Cayce champions motivated many young boys to play baseball, including his son Alan Redmond.

Cayce Mayor Elise Partin said the championship team is a gift to the City of Cayce.

“If they can be champions, it shows it can be done,” said Partin. She then referenced the 2019 Cayce-West Columbia Dixie Youth Baseball team that won the Division 2 Ozone State Championship in July, and went to the DYB World Series. Glen Cully, a 1964 team member who lives in West Columbia, said he followed the progress of that team.

Six of the players have passed away. And after 55 years, Friday was their first time getting back together.

Joe Pinner honored the team upon their return to Cayce as the World Champions on The Mr. Knozit Show in 1964.  He introduced the surviving players, Friday. There will be an exhibit, paying tribute to the team, that remains in the Cayce Historical Museum.

Major League Baseball and the United States Conference of Mayors launched the Play Ball initiative. It focuses on the sport of baseball and encourages sustained participation in the sport for years to come. Play Ball serves as a platform to connect with those who are currently involved in the game, while also providing alternative ways for those looking to get involved, with a specific focus on youth participation.

With the help of mayors across the country, “Play Ball” Events will be held with the goal of energizing communities and generating support and love for baseball and softball. To increase the mayoral youth impact, we are encouraging mayors to consider hosting mayoral events with their local Boys and Girls Clubs.

Mayors will engage citizens, families and their respective city departments to organize individual and community “Play Ball” events. These mayoral events will not only create a renewed sense of enthusiasm for the game, but will also serve as an opportunity to strengthen family and community bonds. Mayors are encouraged to request Play Ball incentive t-shirts and banners for mayoral events. 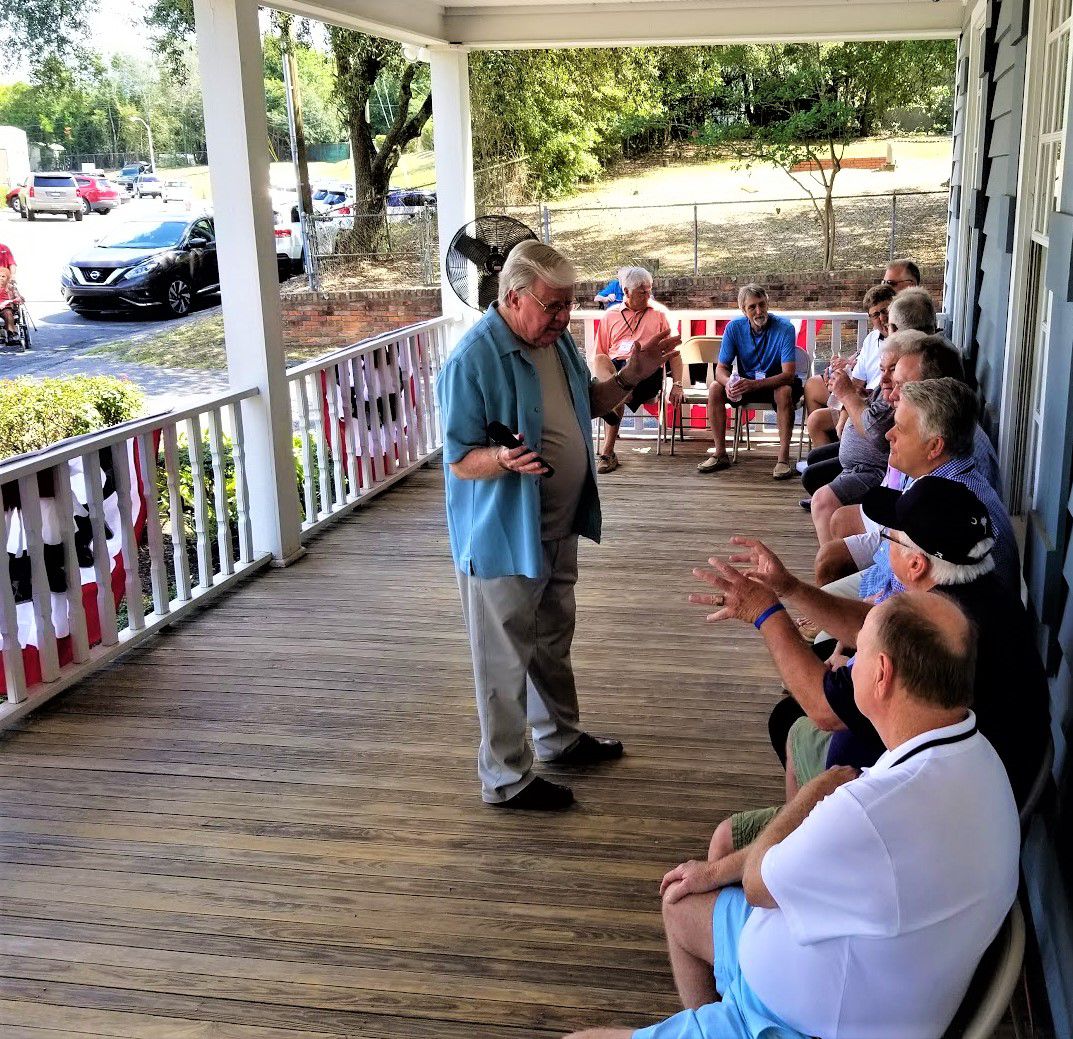 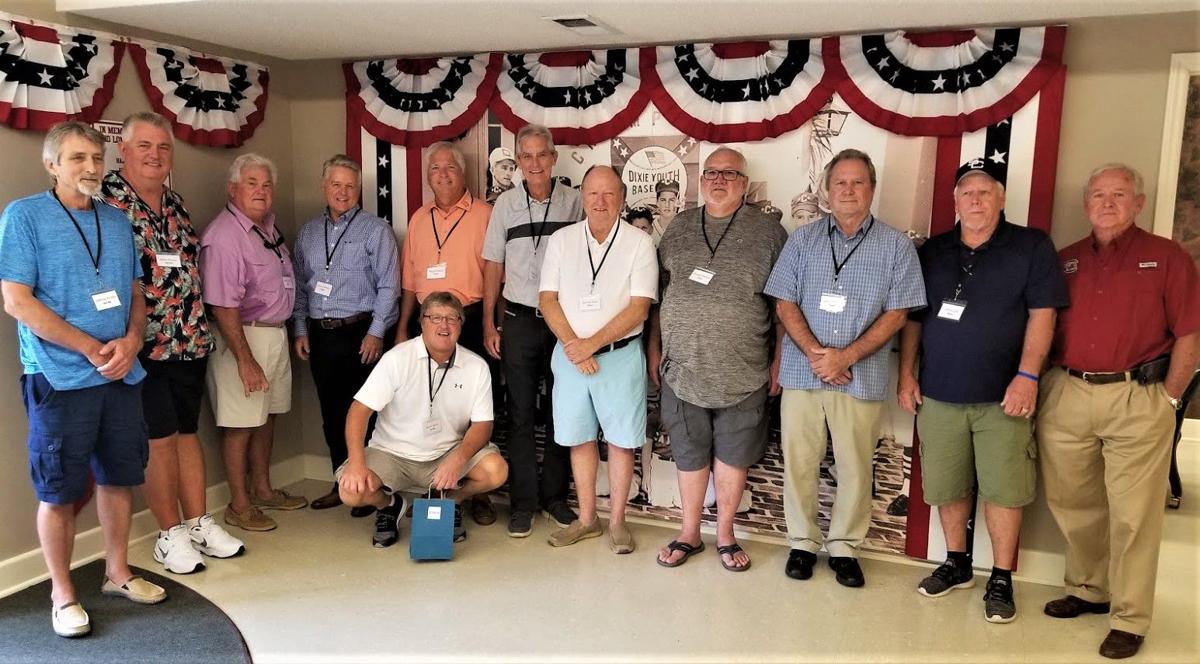 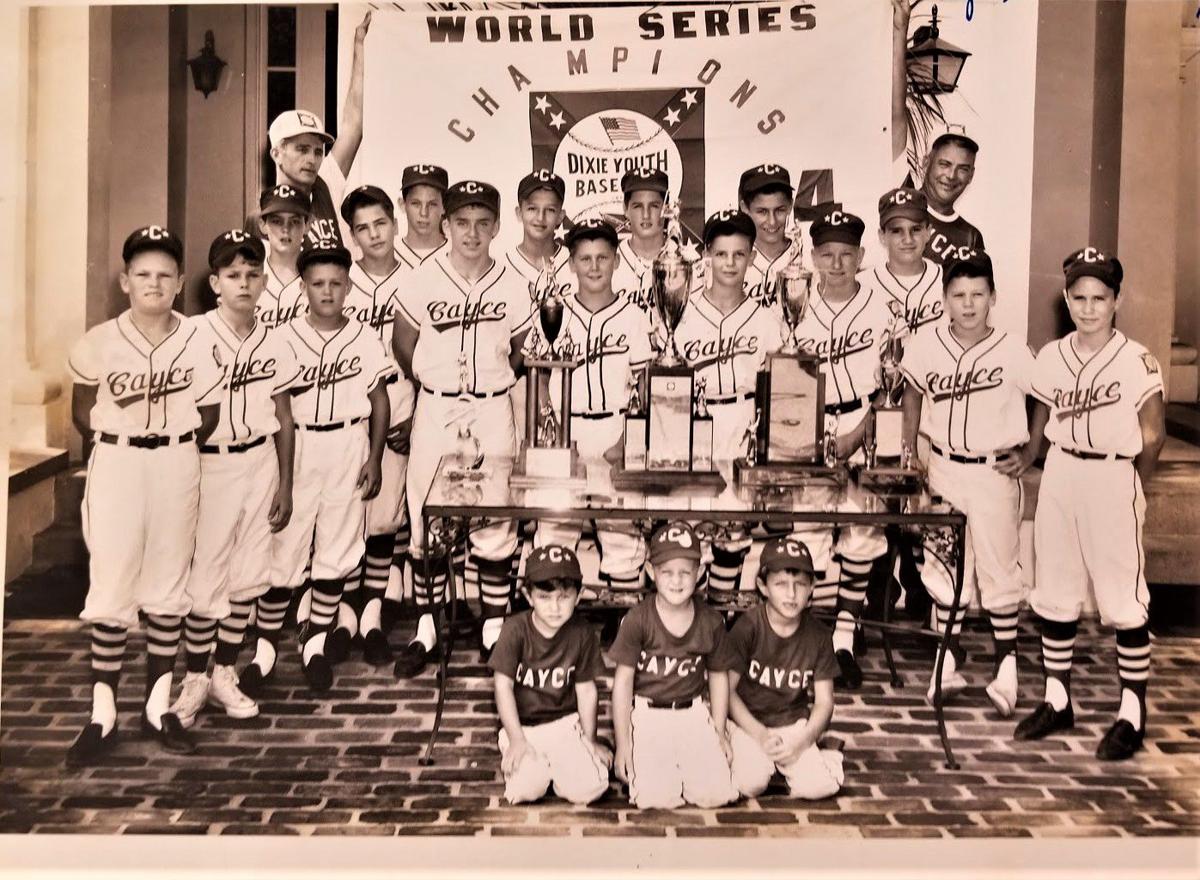