New homes are coming to a 17-acre plot of land on Dreher Road in West Columbia, that sits behind the Hobby Lobby.

Great Southern Homes is building 126 town houses: 63 structures with two to a unit. The project will include a green space of four acres.

The name of the development is “Stilllwater.” The prices for each house range between $180,000 and $200,000, said West Columbia City Councilman Mike Green. The houses are being built in his district.

Green said the development is in a great location with easy access to the interstates, shopping and entertainment.

In addition to Hobby Lobby, the development is adjacent to Georgetown Square where there is a Chick-fil-A, which is currently undergoing renovations. The is a Moe’s, Subway and Tokyo Grill in the shopping center too. San Jose restaurant is behind Georgetown shopping center. Also in the Westside Plaza Shopping Center, there is a BILO, a Muv Fitness Center, a Cato clothing store, along with many other stores.

Green said the new homes will add to the city’s tax base, and it’s the largest development in the city other than Brookland at State and Meeting Streets.

Green also said city council has asked that a turning lane be installed on Dreher Road, to handle the vehicle traffic of 200-to-300 vehicles that will be added to the area. 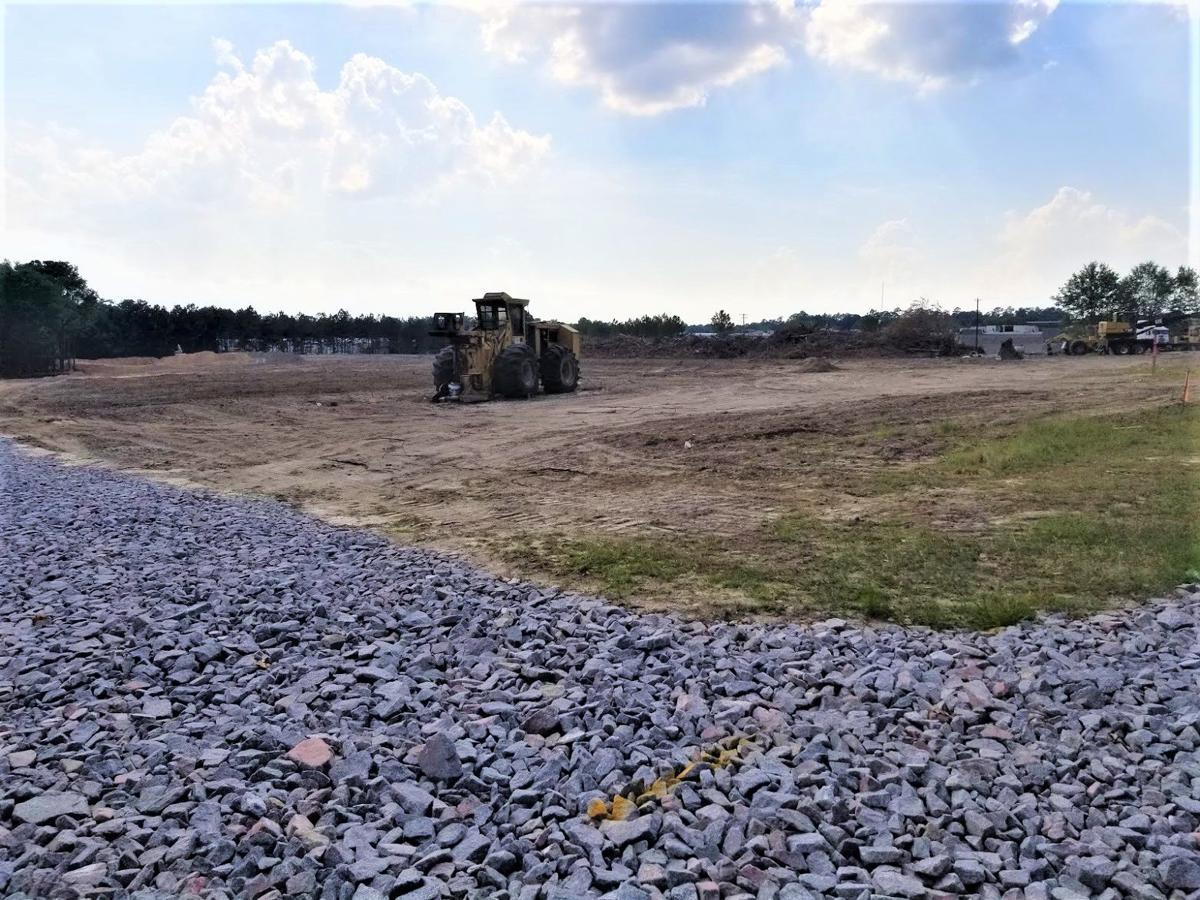 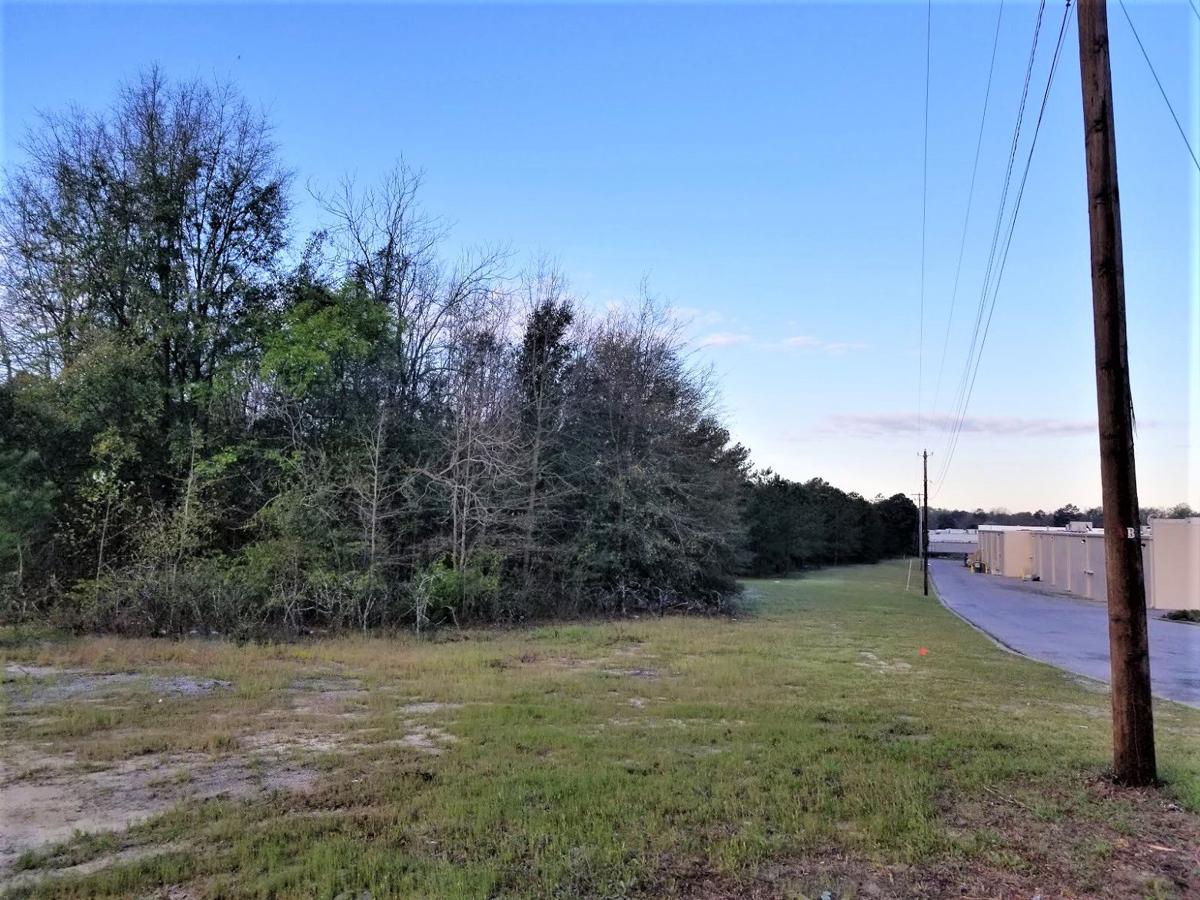 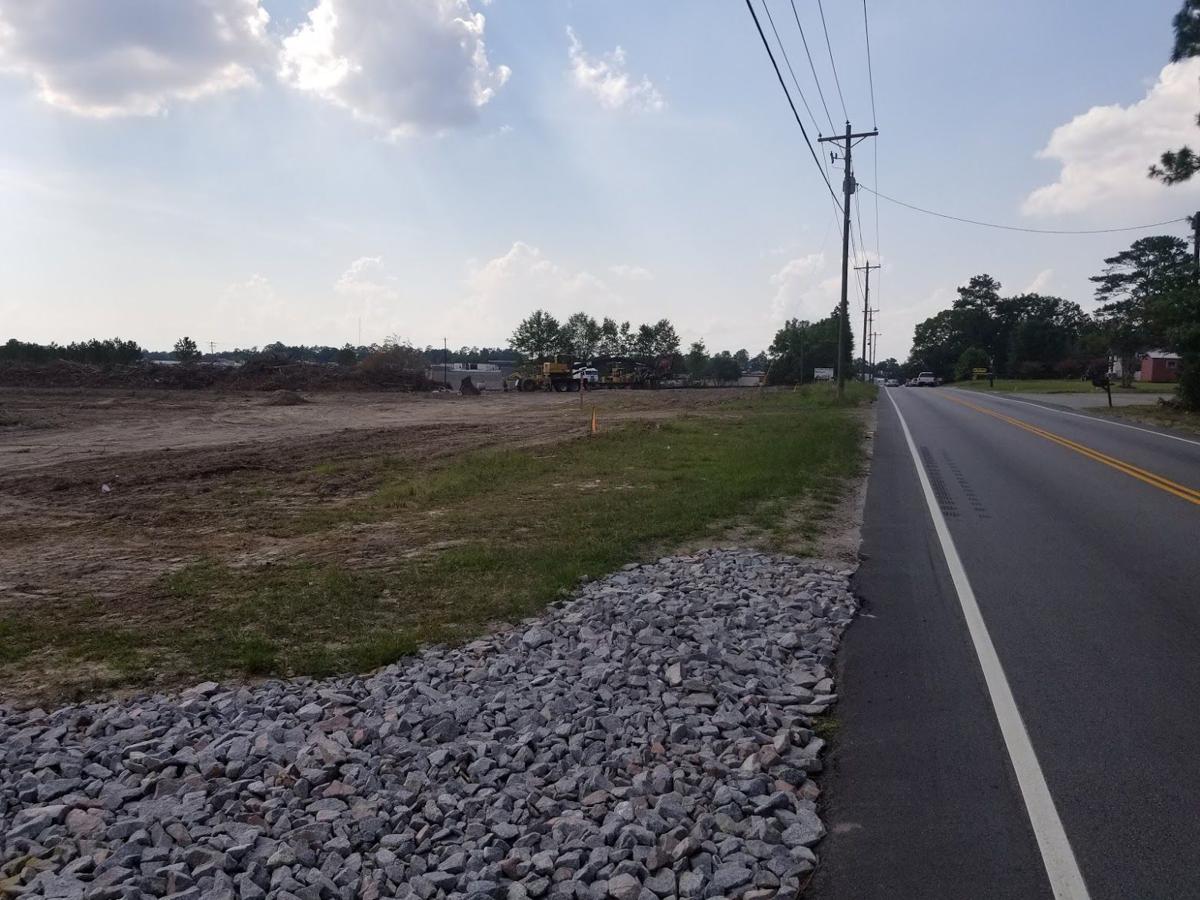 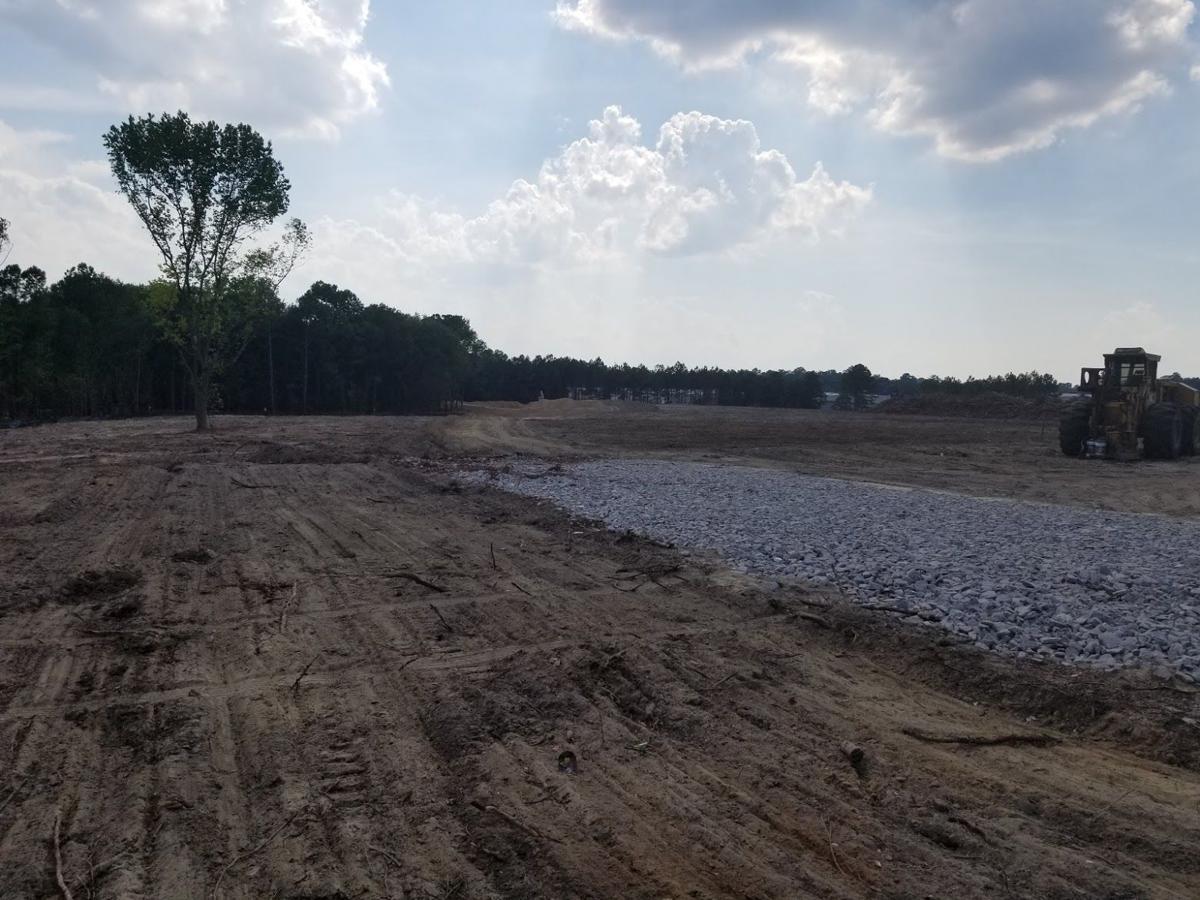 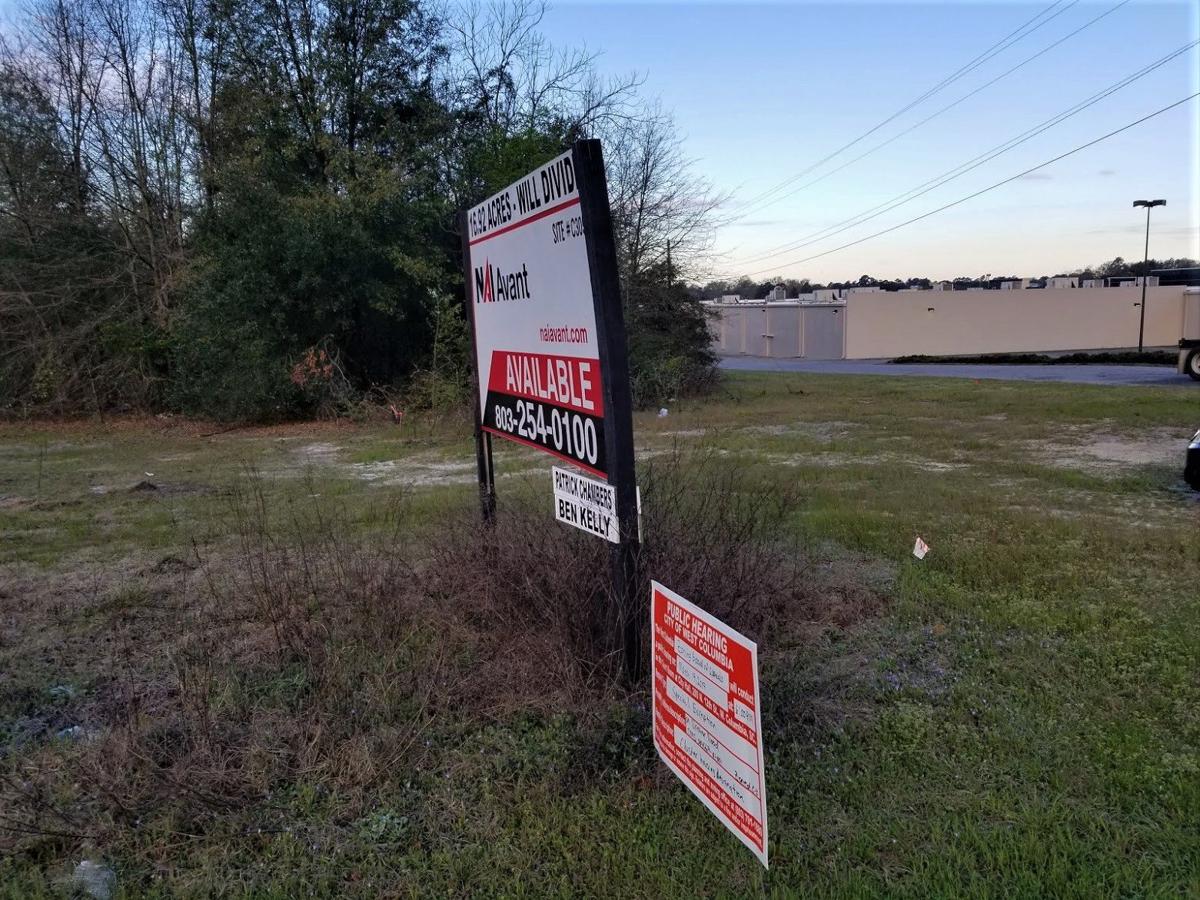