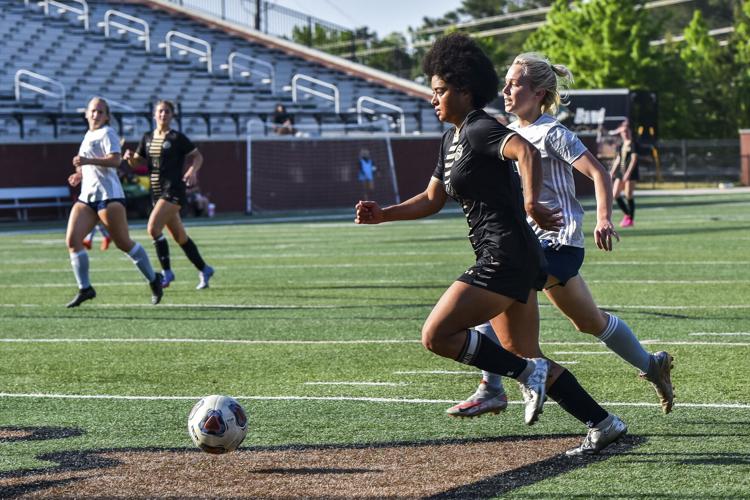 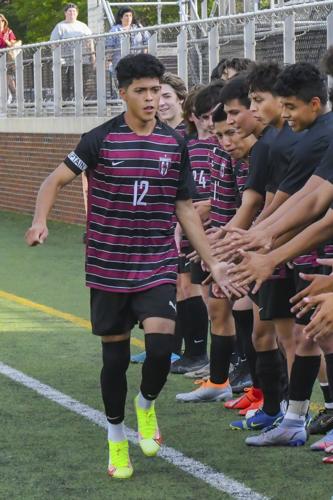 Just before the 'Weekend of Champions' for South Carolina High School League soccer comes to the release of the All-State teams.

State finalists Brookland-Cayce, Chapin and Gray Collegiate Academy account for seven of the selected players in the five classifications.

The selections for the North-South Soccer Classic taking place June 17-18 at T.L. Hanna High School and the Clash of the Carolinas on June 24-25 at Koka Booth Stadium in Cary, N.C. were also announced Wednesday.

(All Matches at W.C. Hawkins Stadium on the campus of Irmo High School)