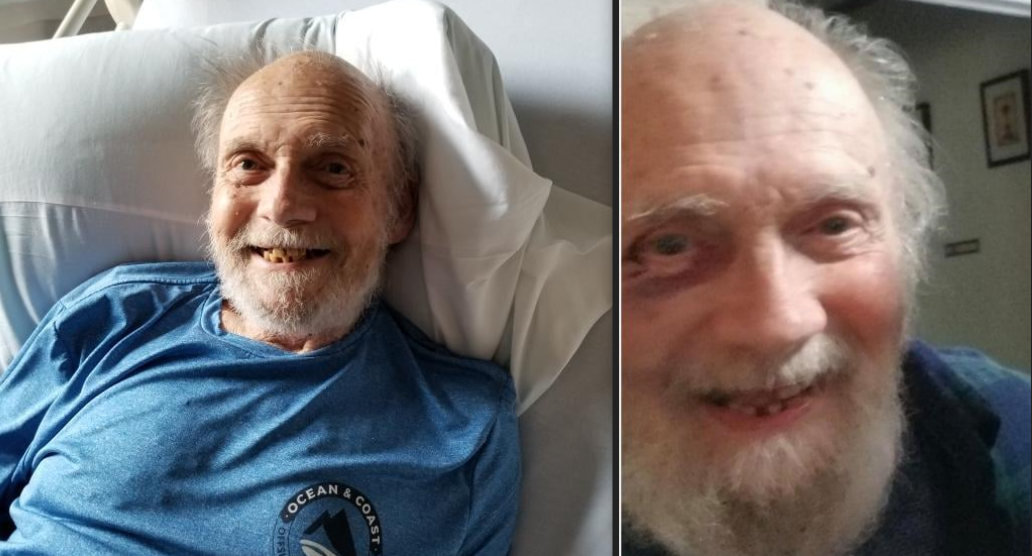 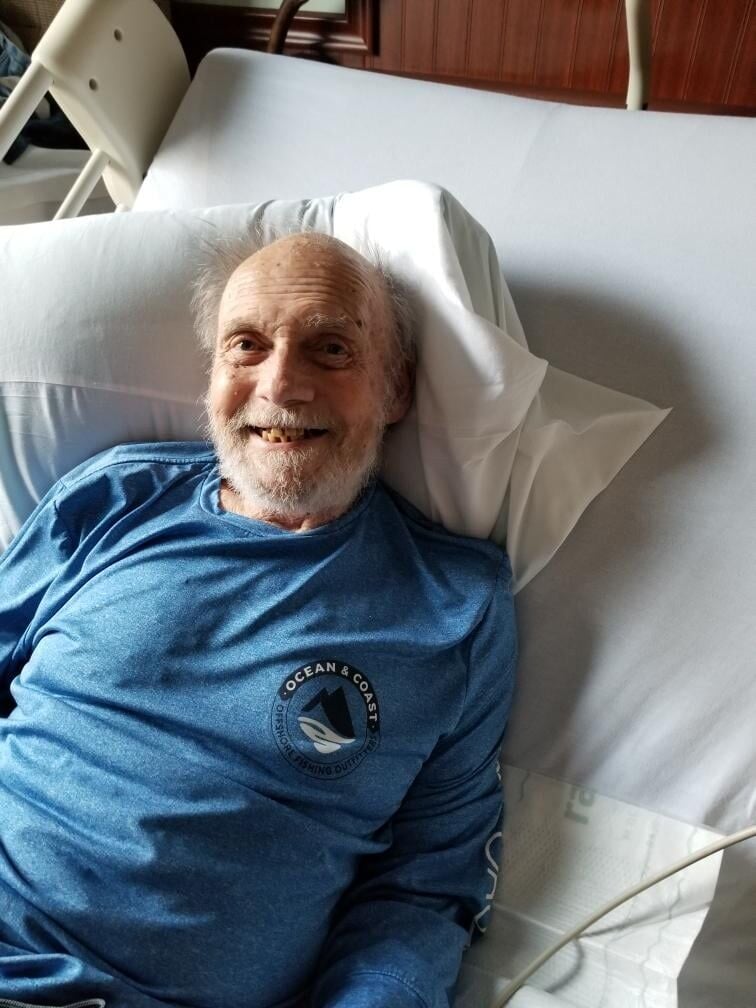 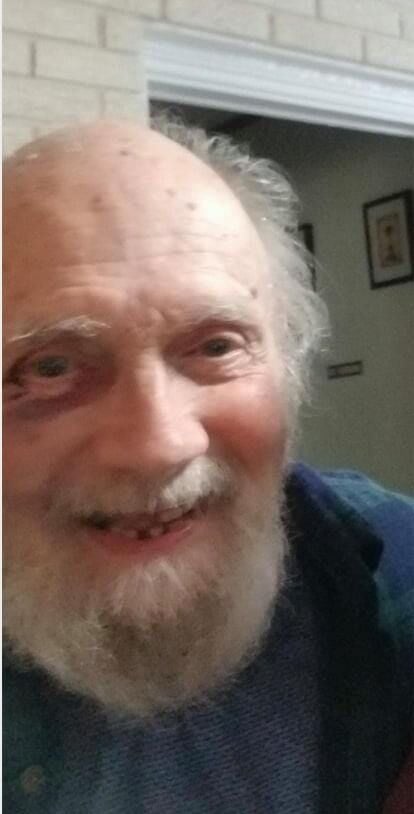 UPDATED: Santiago has been found safe less than a mile from the facility from which he walked away. He will be evaluated by EMS to make sure he's okay, according to RCSD.

The Richland County Sheriff's Department is seeking the public's help in finding a 76-year-old man who they said walked away from his assisted living facility.

John Santiago, 76, walked away from Mary's Residential Care Facility at 10325 Wilson Blvd. in Blythewood some time after 7:30 p.m. Wednesday.

A search involving K-9 deputies was unsuccessful, according to the department.

Deputies said he previously wandered away from a different facility, and attempted to hitch a ride to California, where he also has family.

Santiago suffers from several illnesses, for which he needs medication. He did not take them with him. He is described as a white man about 5 ft., 5 in. tall and weighs about 130 pounds.

Anyone who has seen Santiago or knows of his whereabouts is asked to call 911.