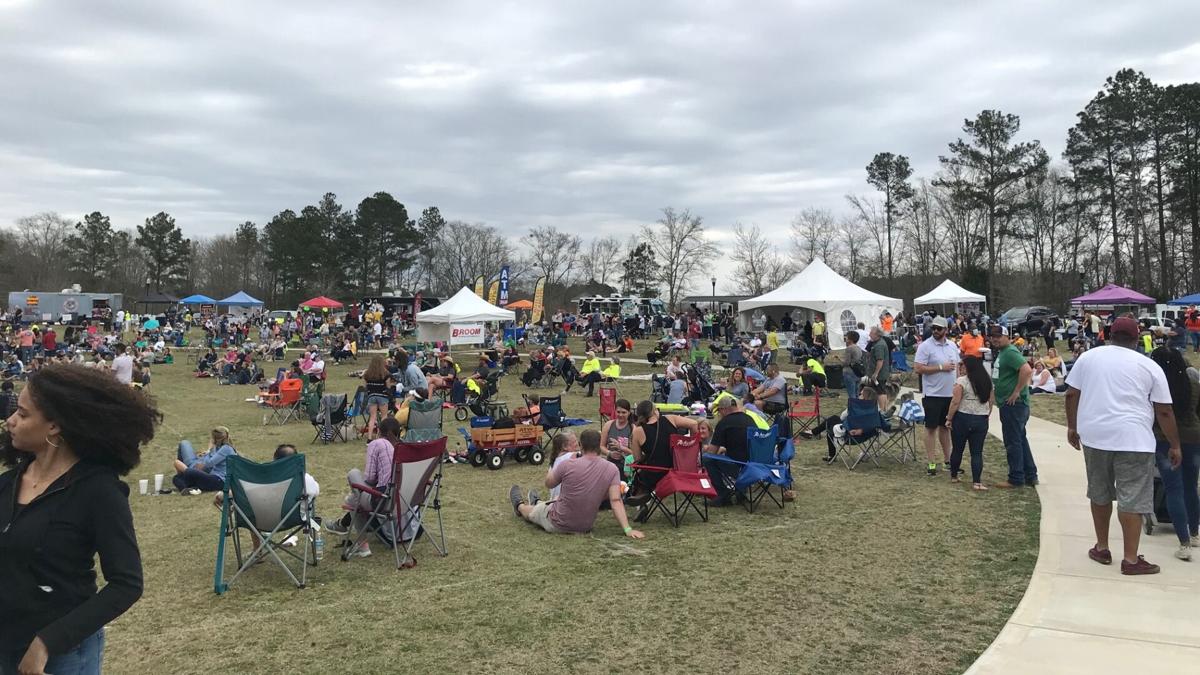 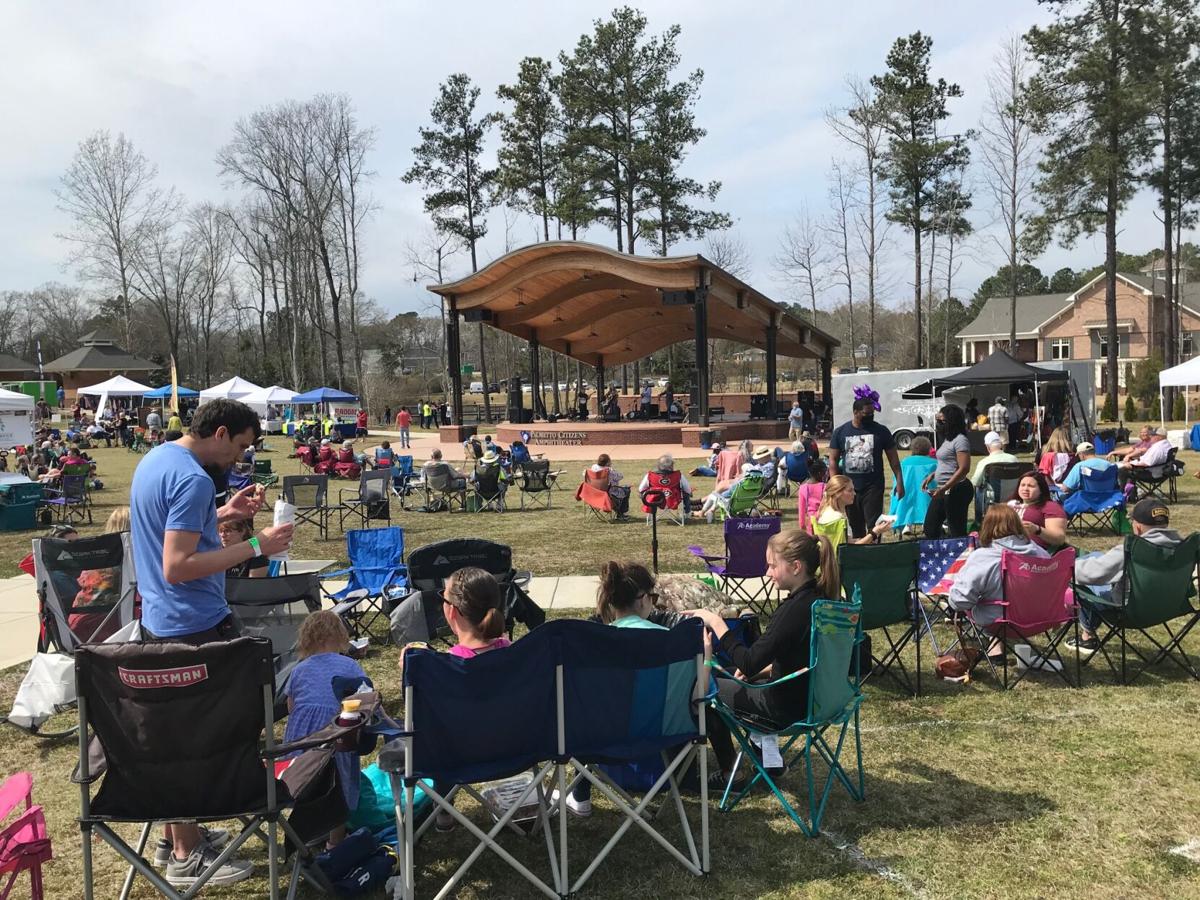 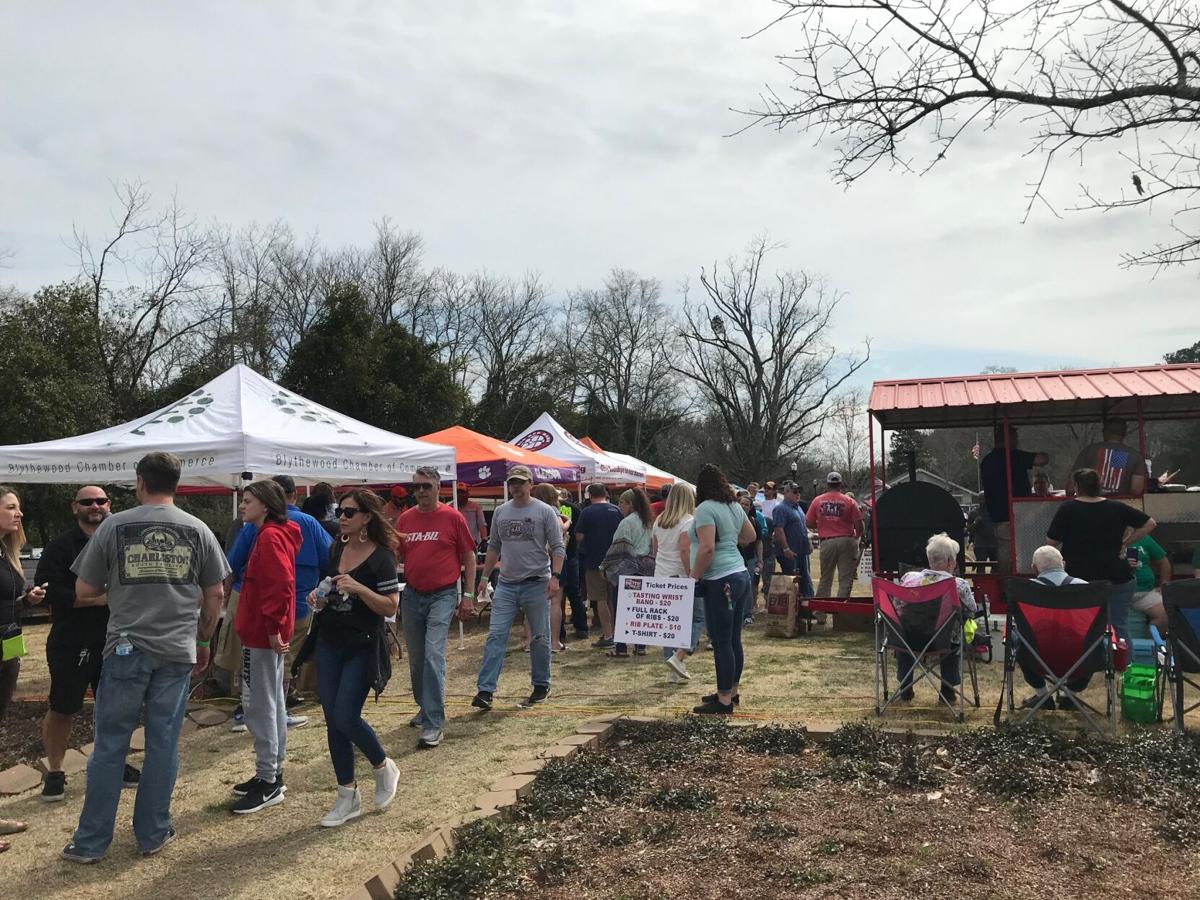 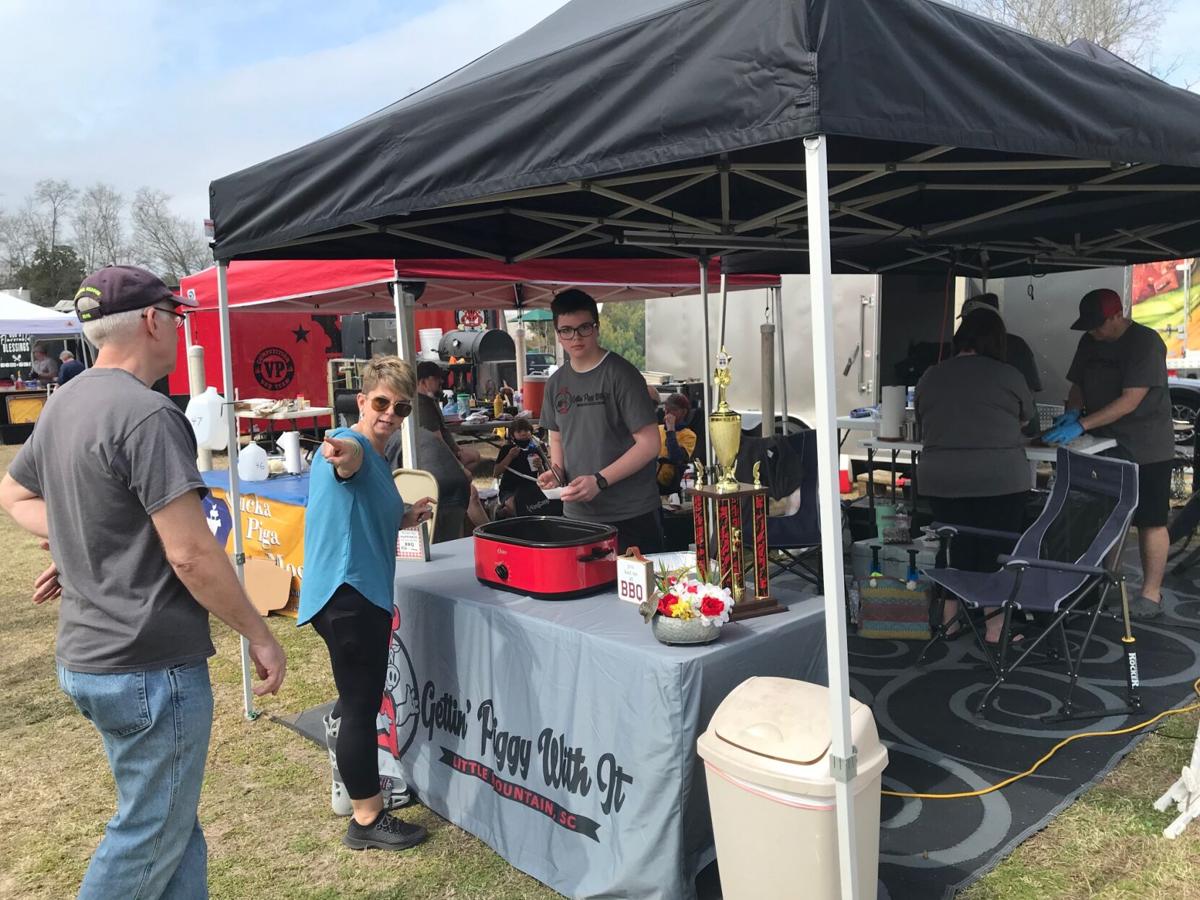 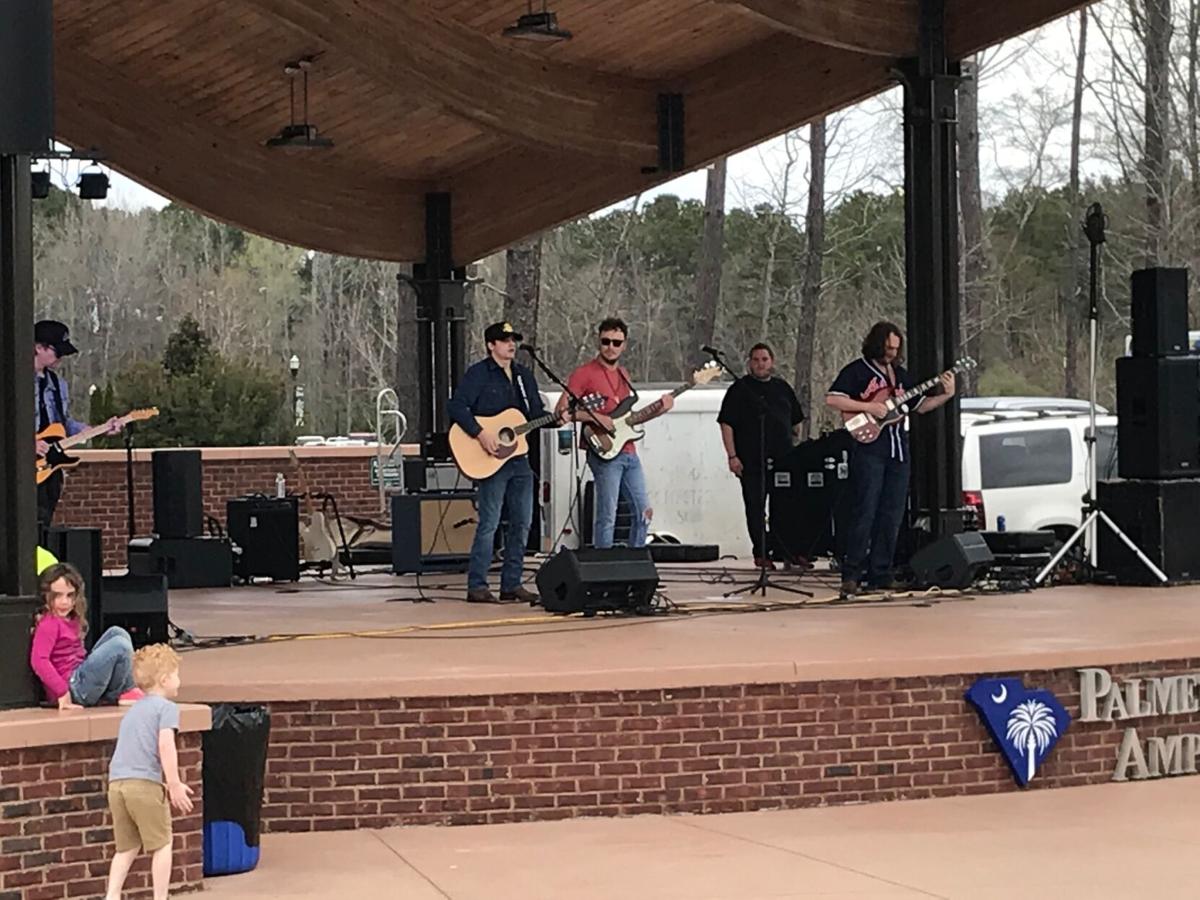 A sold-out field of 60 barbecue teams attracted thousands of rib aficionados to Doko Park Saturday for the second annual Rib Fest cookoff. Twenty professional teams, 30 amateur teams and 10 veteran teams lined up their grills, smokers and secret sauces starting at 6 a.m. to vie for a total of $7,200 in prize money — not to mention bragging rights.

Throughout the day, thousands of rib fans enjoyed the works in progress with tasting plates, full racks of ribs, and rib plates including coleslaw and beans. For the less pork-inclined, food trucks offered other specialties, beer and other beverages. Music by Commontime Bluegrass Band, Mason Horne, Justin Anderson and Maddie Rean Band entertained the crowd into the evening.