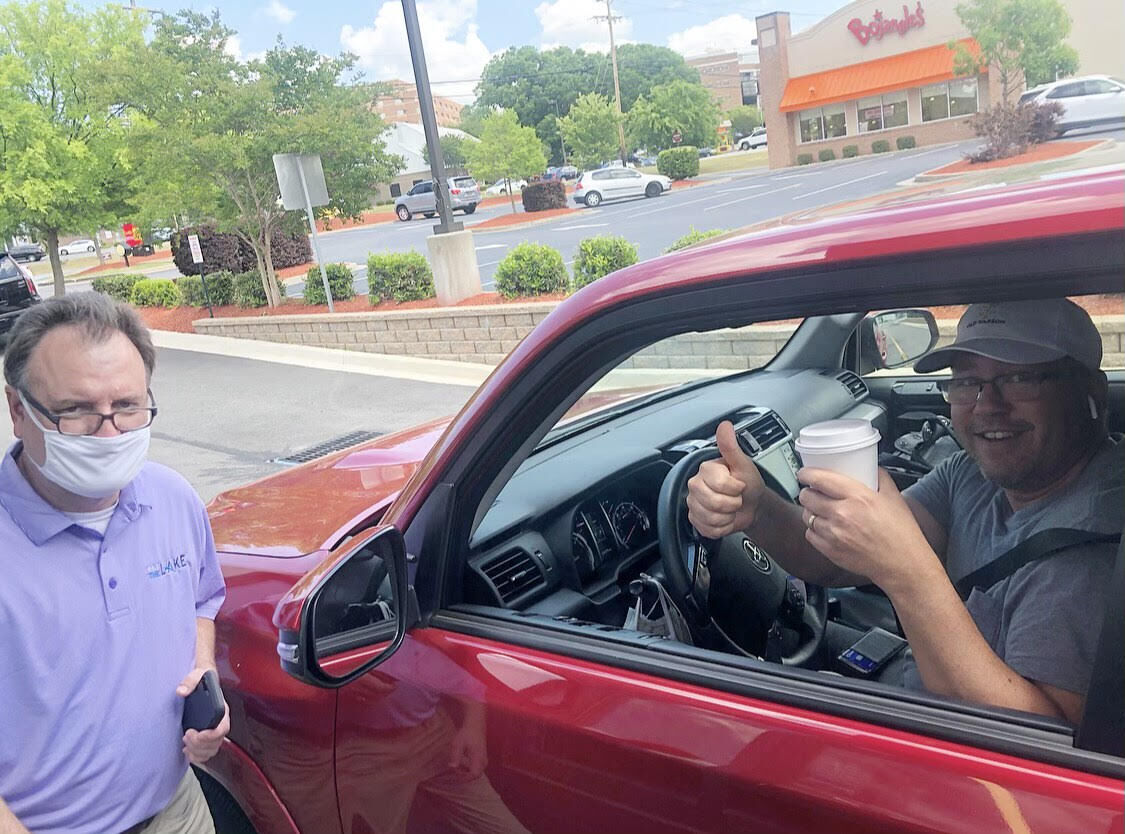 Johnson poses with a happy customer whose order was covered on Pay It Forward Day. 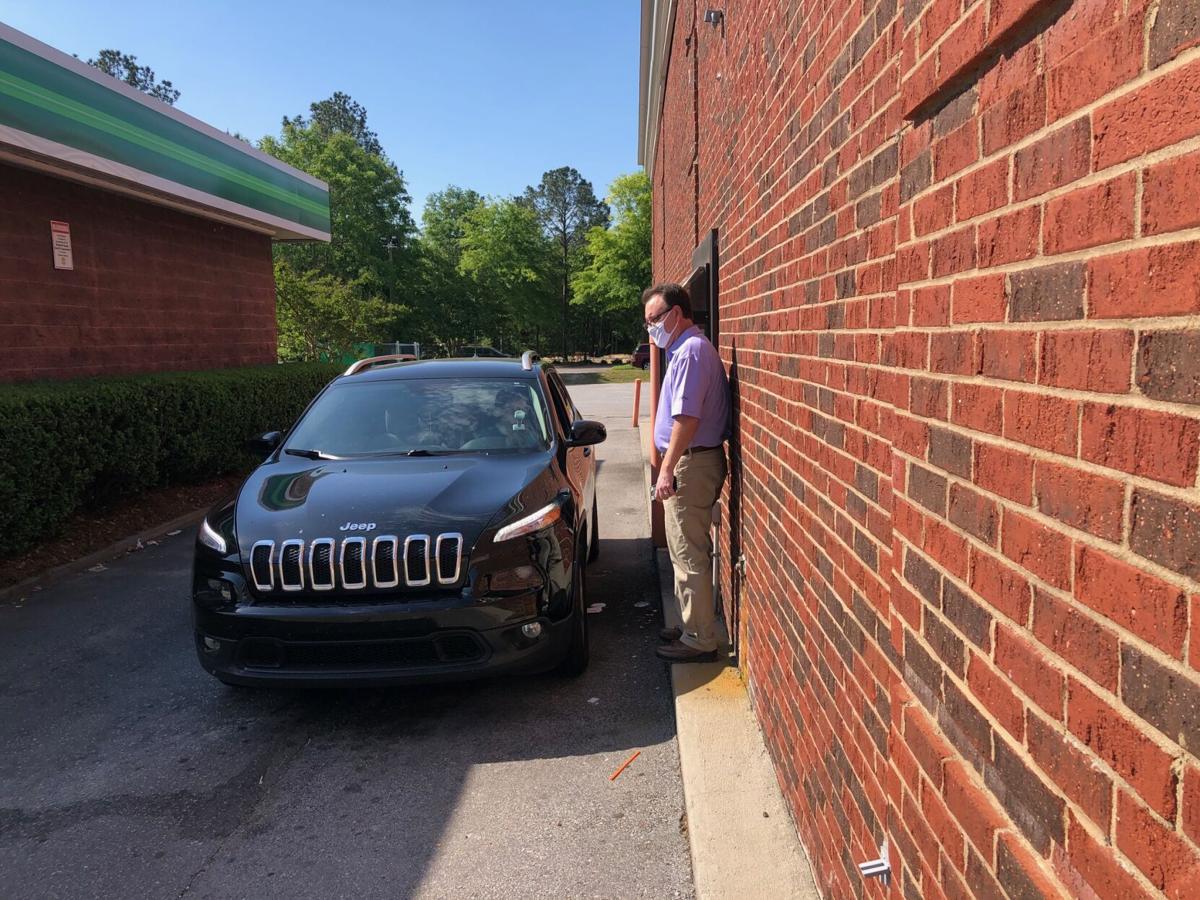 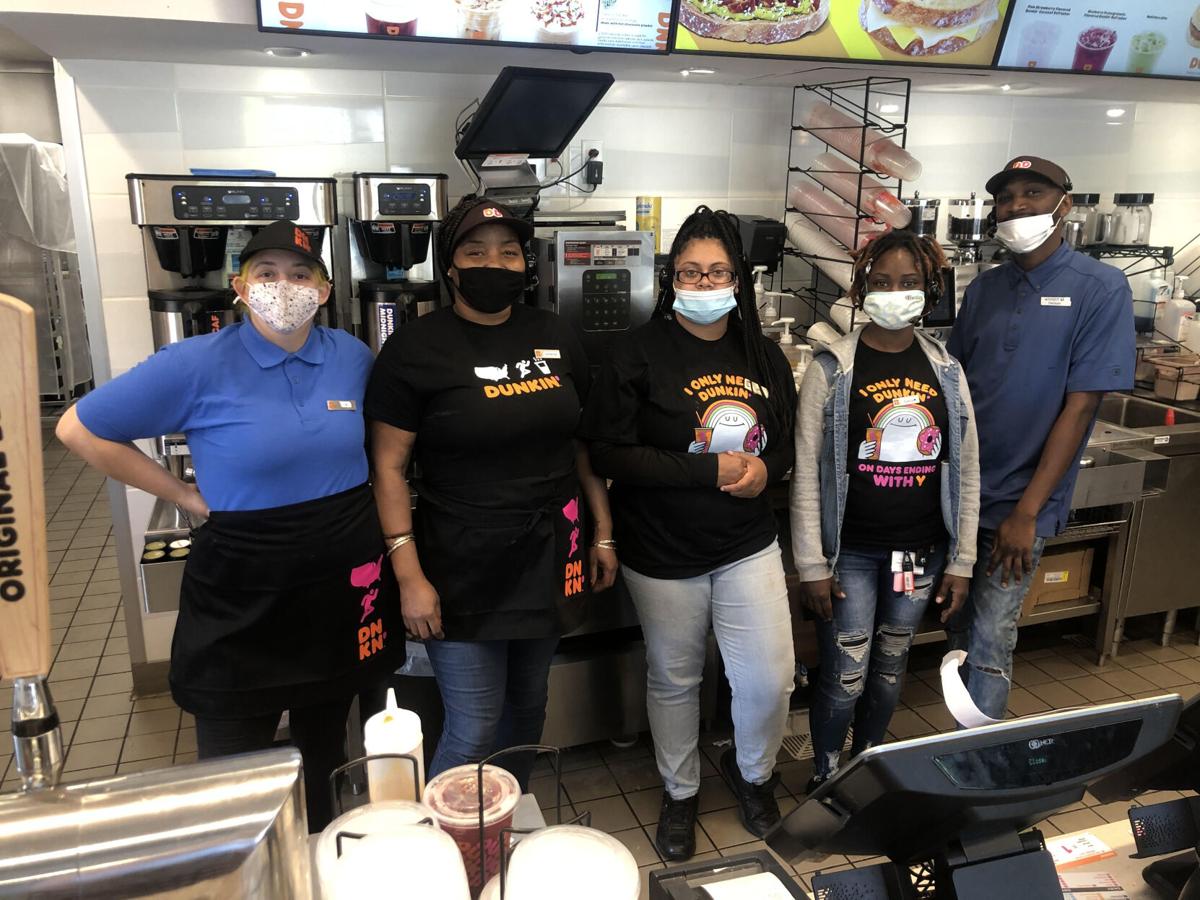 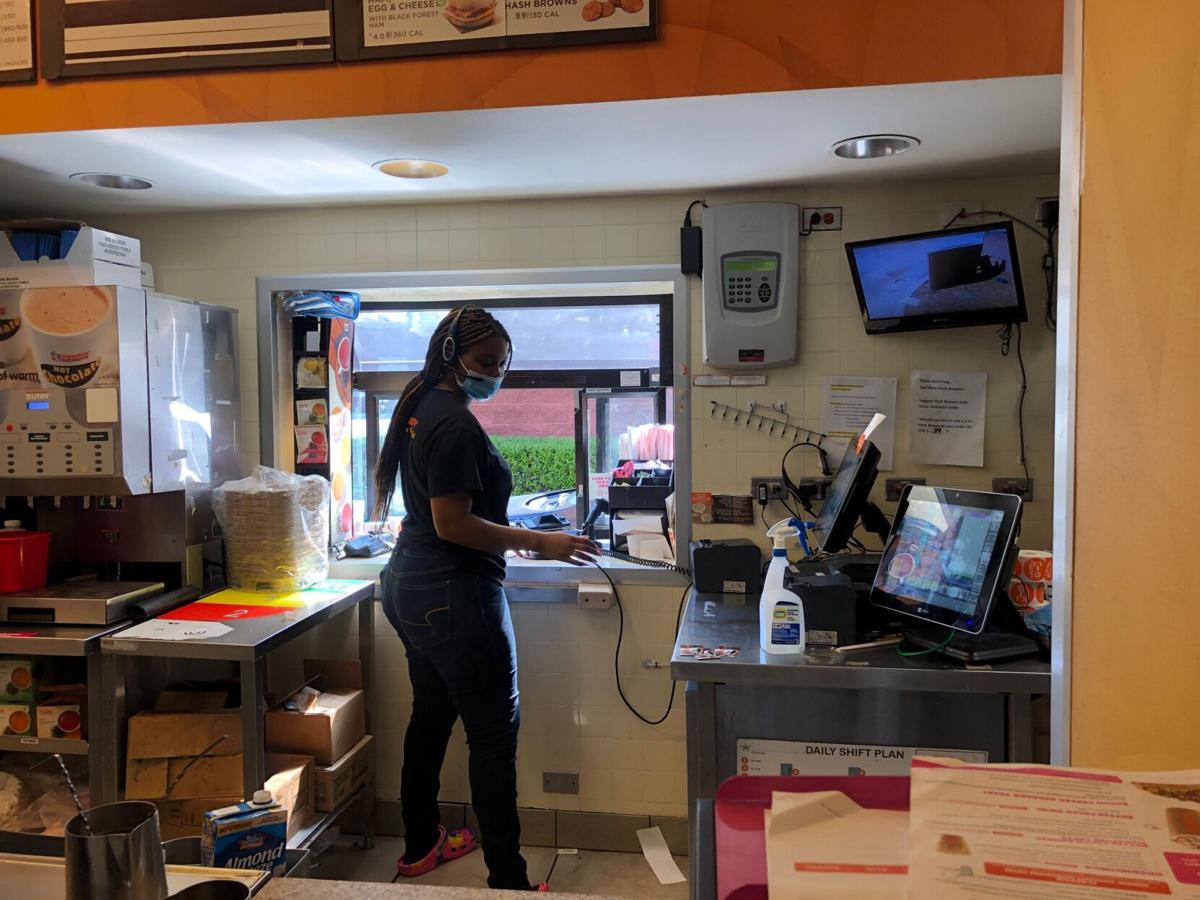 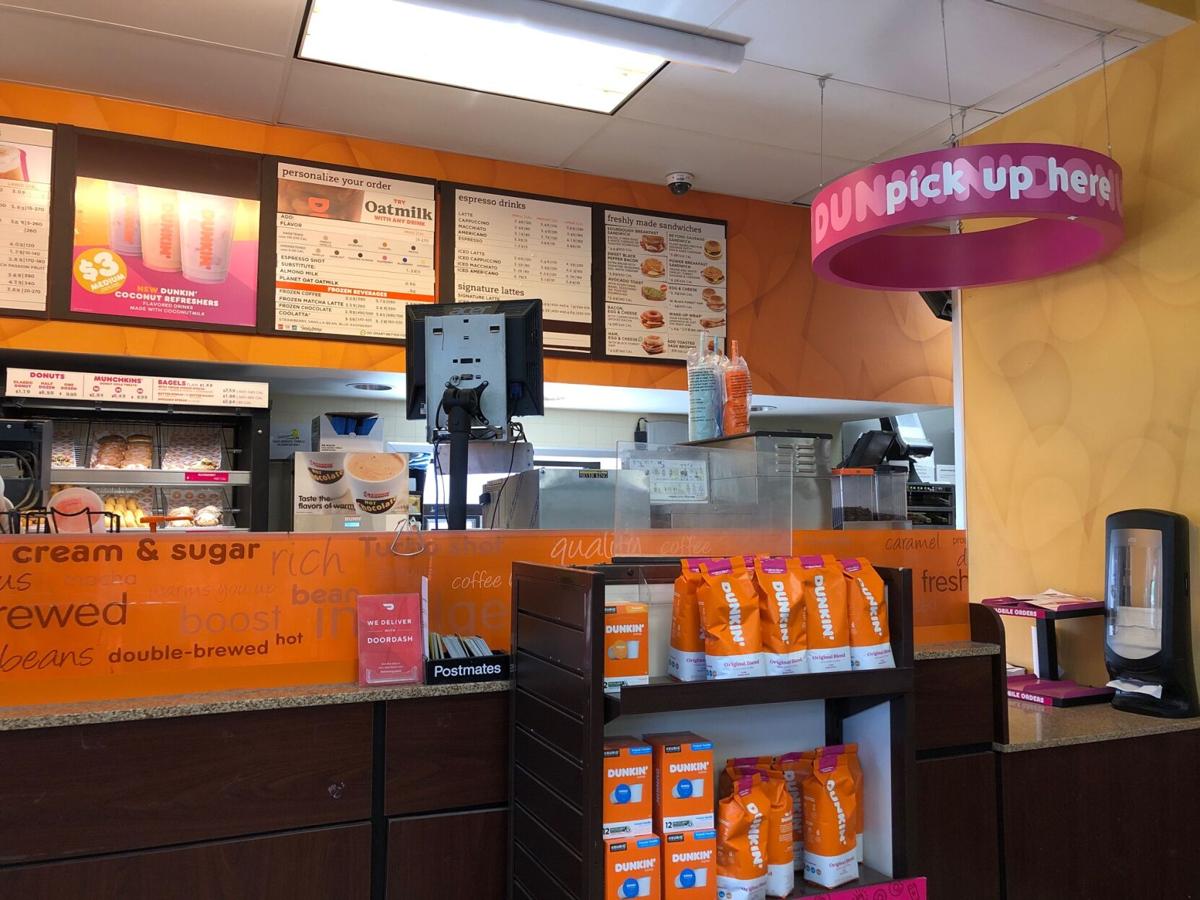 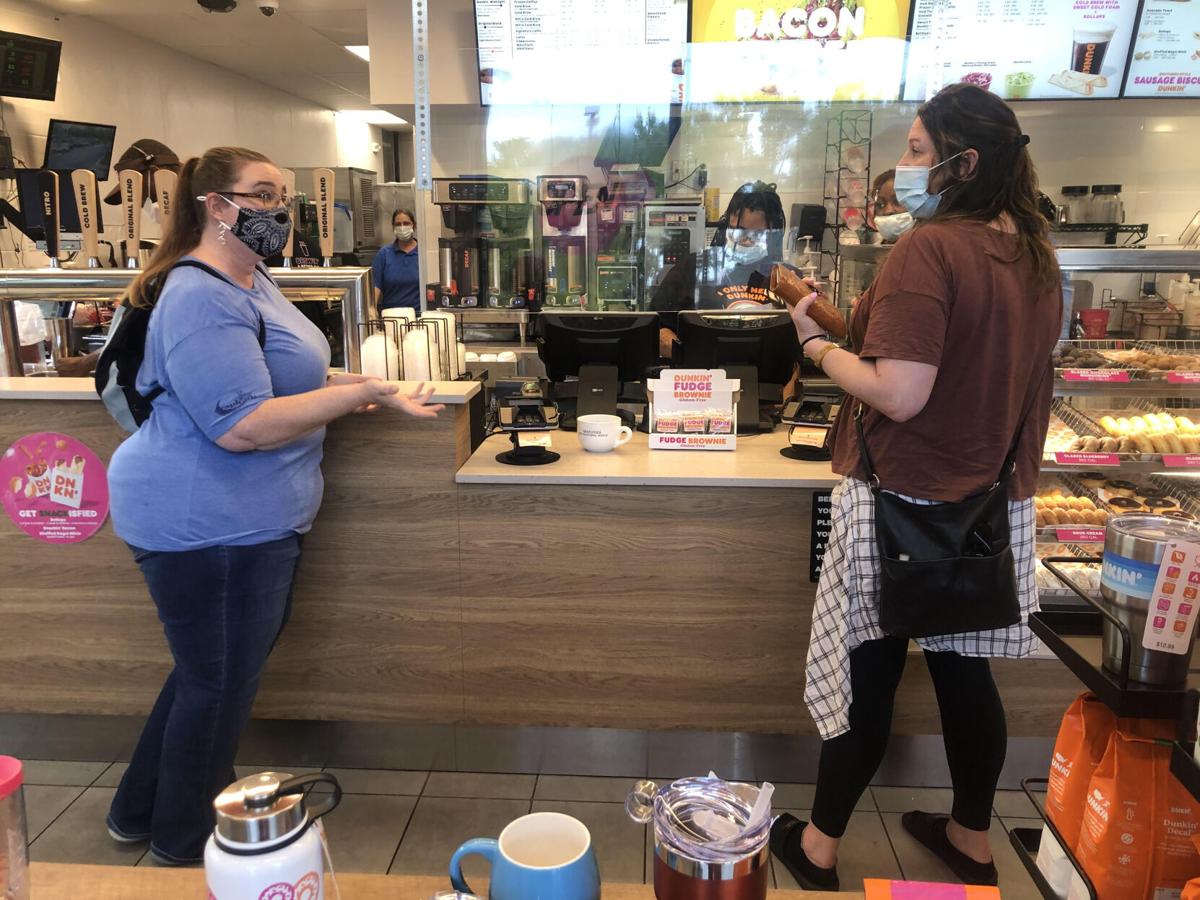 Michelle Renew tells a customer she's paying for her order at the West Columbia Dunkin'. 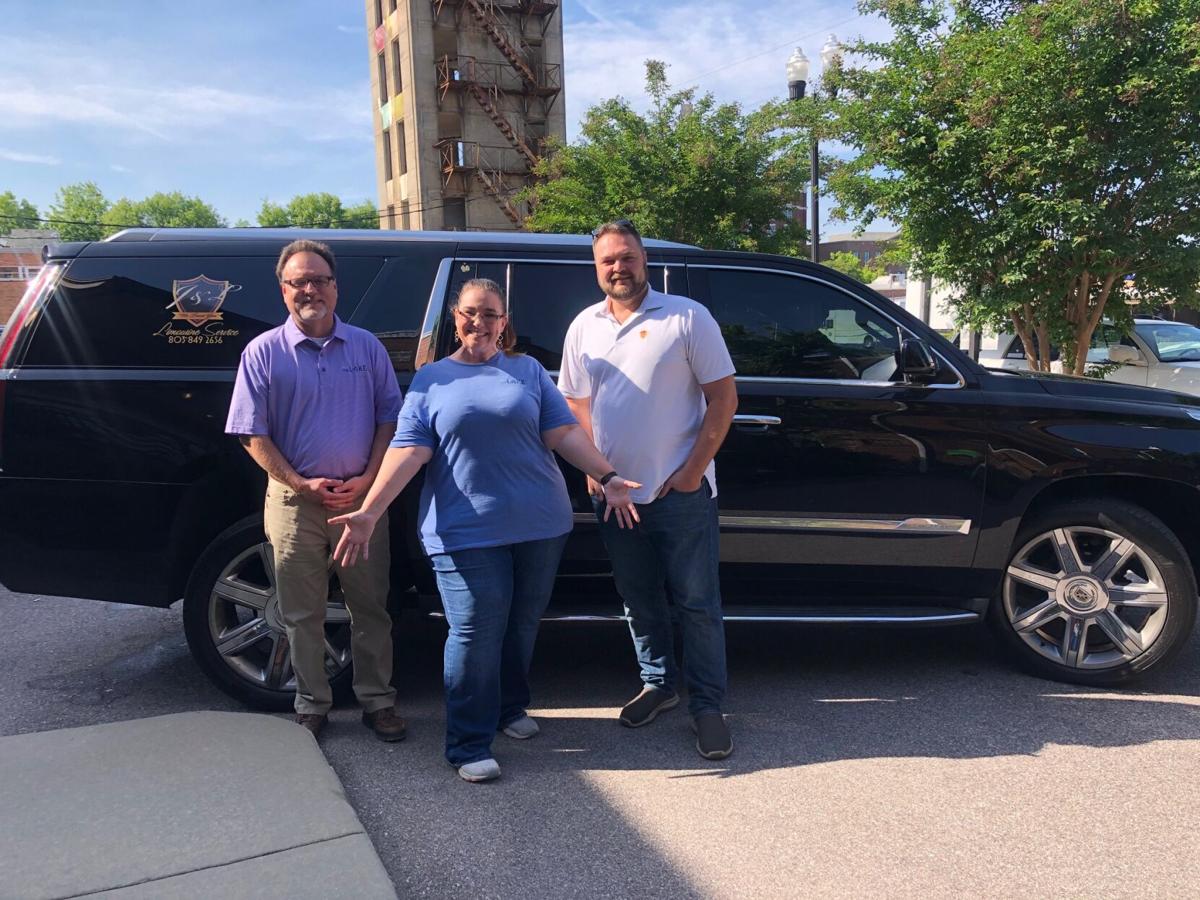 Johnson and Renew were driven to the Dunkin' locations by Justin of J&L Enterprise.

Johnson poses with a happy customer whose order was covered on Pay It Forward Day.

Michelle Renew tells a customer she's paying for her order at the West Columbia Dunkin'.

Johnson and Renew were driven to the Dunkin' locations by Justin of J&L Enterprise.

Wednesday is National Pay It Forward Day, and two local companies decided to work together to help brighten the day of Midlands residents.

Dunkin' partnered with 93.1 The Lake's Brent Johnson and Michelle Renew to cover the cost of customers' orders at four Dunkin' locations.

Johnson and Renew traveled to Blythewood, Red Bank, Ballentine and West Columbia to greet customers at the drive-through and in-store, telling them their order was going to be covered.

"You see people at first who are probably suspicious wondering like, 'why are you talking to me,''' Renew laughed. "But then when you tell them you're going to pay for their meal, it just changes their entire demeanor. They smile, they laugh, they're just so tickled."

Johnson said it was great knowing they were able to help others. "One of the ladies we bought for was taking doughnuts to someone who just lost a family member. So, we paid for her to do something nice for someone she was already going to do anyways. It was nice to be a part of that," he said.

The pair stayed at each location for about 30 minutes, using Dunkin' gift cards to cover the orders.

Anastasia Crocker, who ordered a coffee in the drive-through of the West Columbia Dunkin', said she was appreciative of their act of kindness. "It was so nice - just the thought, it's so nice. It can make someone's day," she said.

Customers were encouraged to do something nice for someone else. Many agreed that they would be sure to pay it forward.