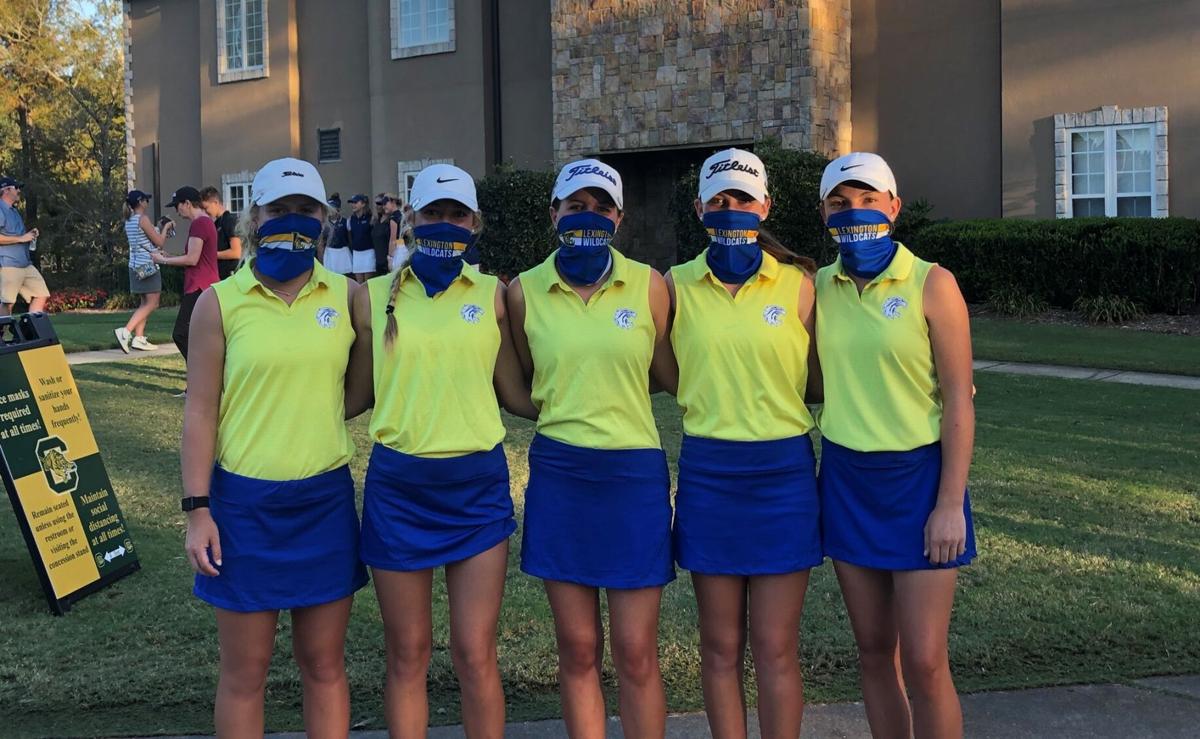 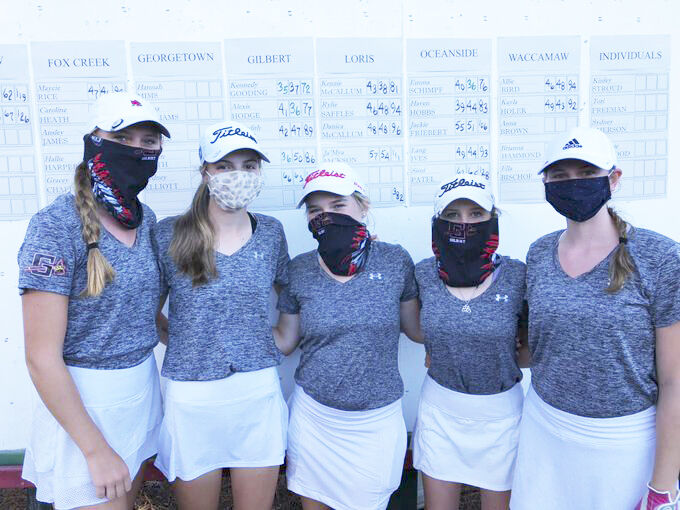 The Lady Bengals won by 40 strokes over Dorman at Chester Golf Club, while Lexington shot an even par 252 to retain the Lower State title for the fifth-straight year and 10th in the last 11 years at Shaftesbury Glen Golf and Fish Club in Conway.

Elizabeth Madden shot a 71 to finish second overall for Blythewood. Ella Stavley had a 72 followed by Page Paolucci 73 and Caroline Hawkins 74.

The Lady Wildcats now look to reclaim the Class 5A title from Blythewood next week at its home course, the Country Club of Lexington starting Monday.

"It’s definitely in the back of our minds," said Lexington head coach Charles Smith after finishing second last year, "But the goal here at Lexington doesn’t change and that is to compete for a state championship every year and our players understand that."

In Class 4A, AC Flora shot 327 to win the Class 4A Upper State championship by 18 shots over Pickens at Falcons Lair Golf Club. Gracie McCoy earned medalist honors for the Lady Falcons, who will be seeking their second state title in school history starting Monday at the Barony Golf Club in Hilton Head.

"She sets the tone for us," said head coach Dru Nix about Gooding.

Ranked second in Class 3A and fourth overall in the state girls golf standings, the 5-year-old program will head to Hackler Golf Club on the campus of Coastal Carolina next week among the top contenders along with Upper State champion and top-ranked Chesnee.