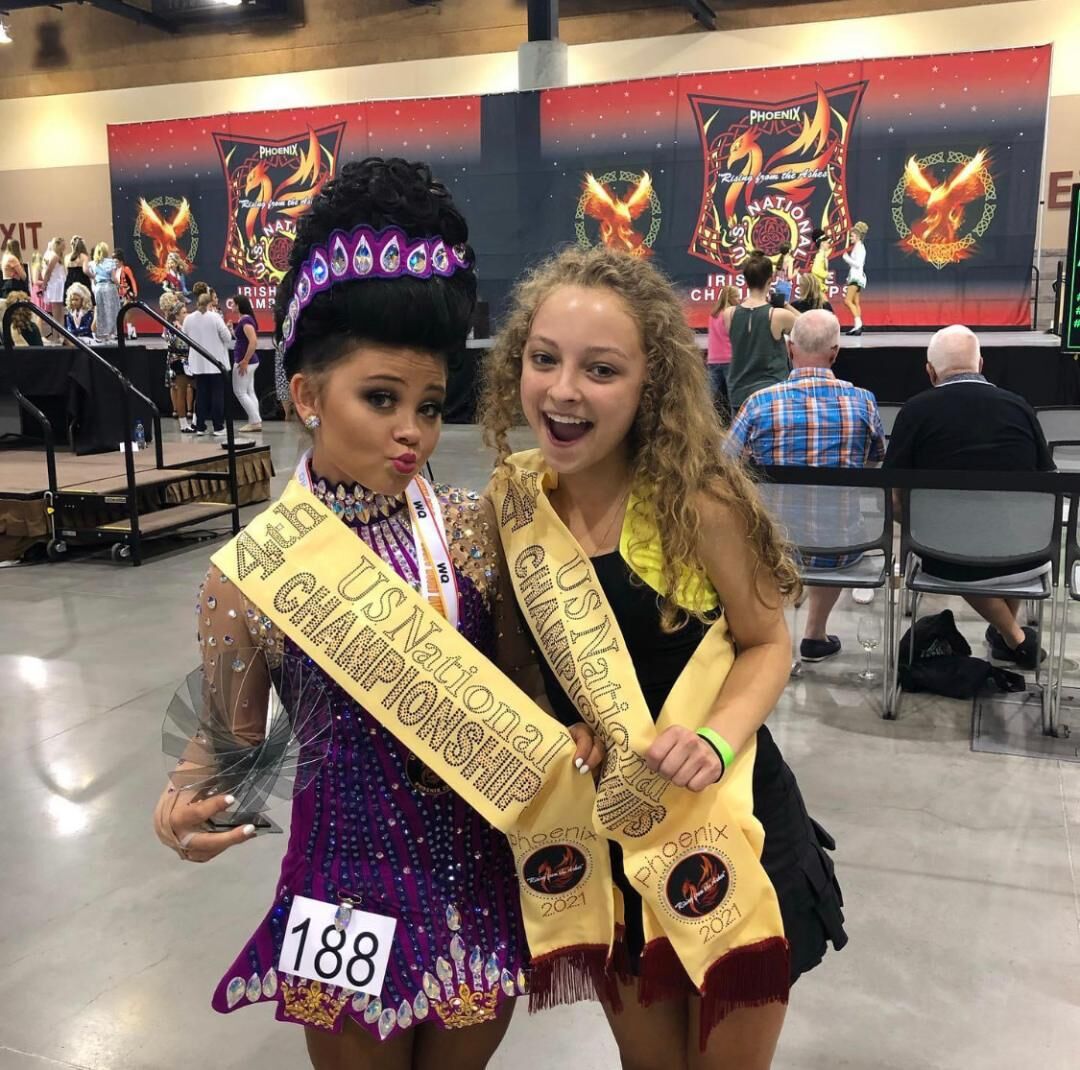 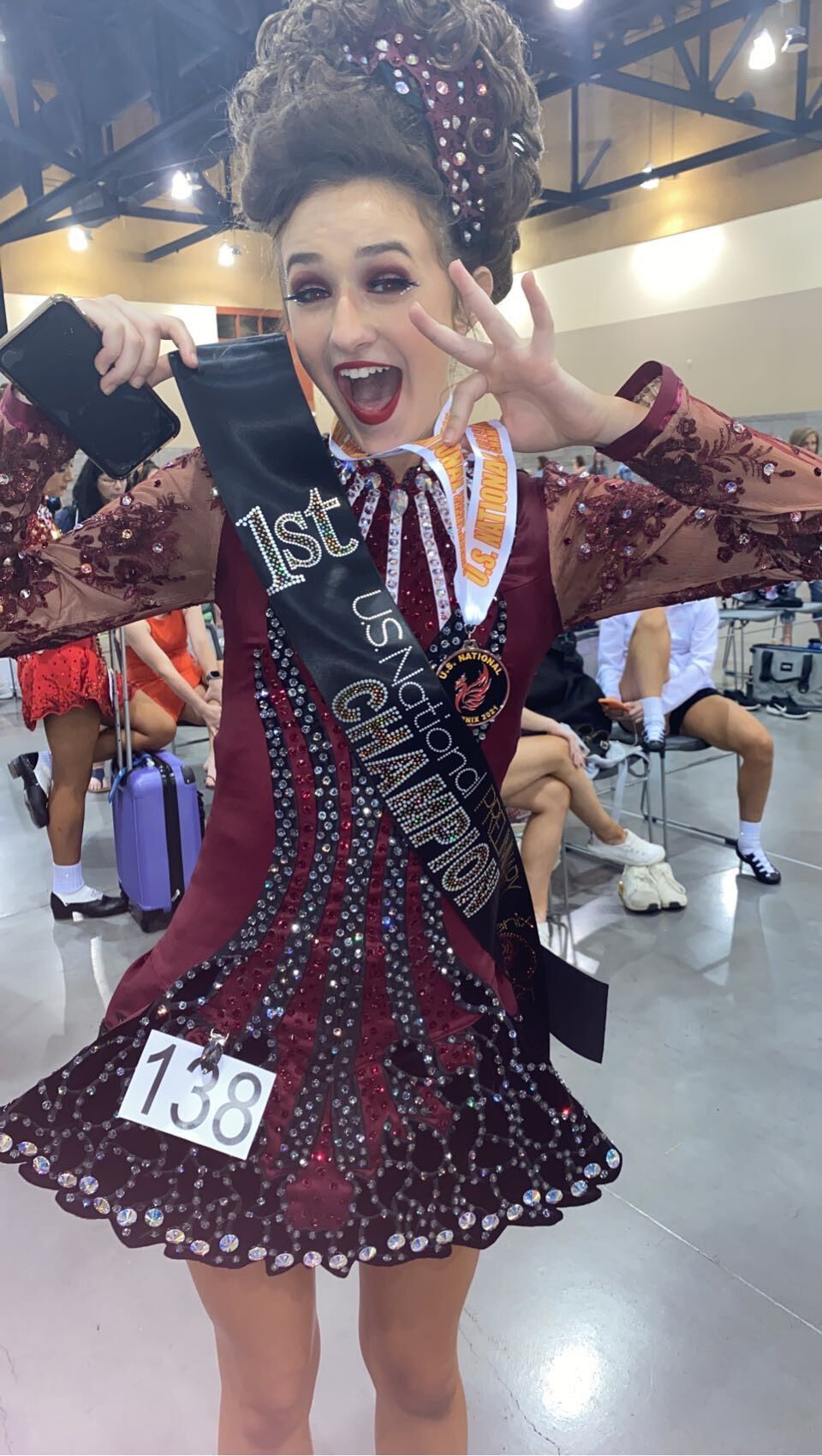 Madighan McMaster of Blythewood won first place in the under-18 preliminary championship competition. The preliminary championship division includes dancers who have placed first in certain previous competitions. McMaster is a recent graduate of Blythewood High School and will attend Coastal Carolina University in the fall to study exercise science.

The three award-winners were among six students from Connick School of Irish Dance in Lexington who competed in the national championships. Approximately 4,200 dancers from across the country competed in the five-day event.