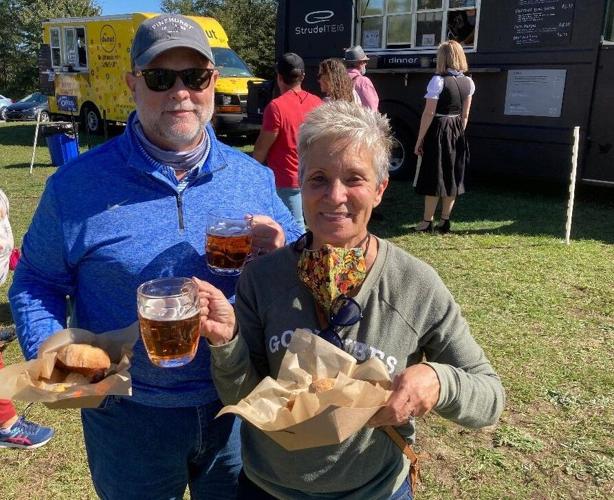 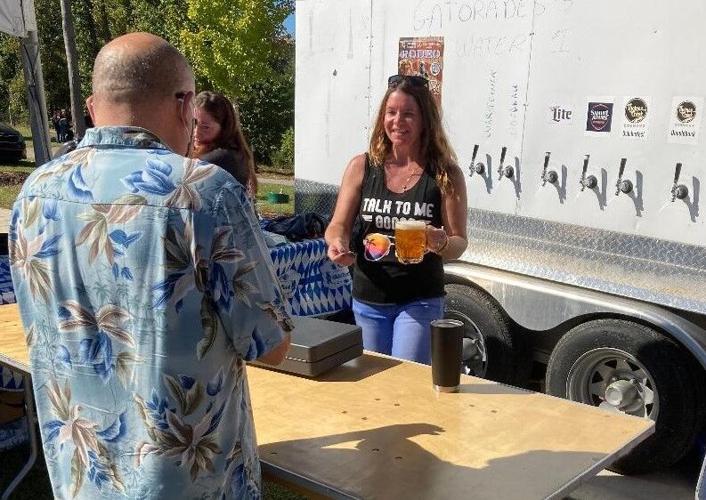 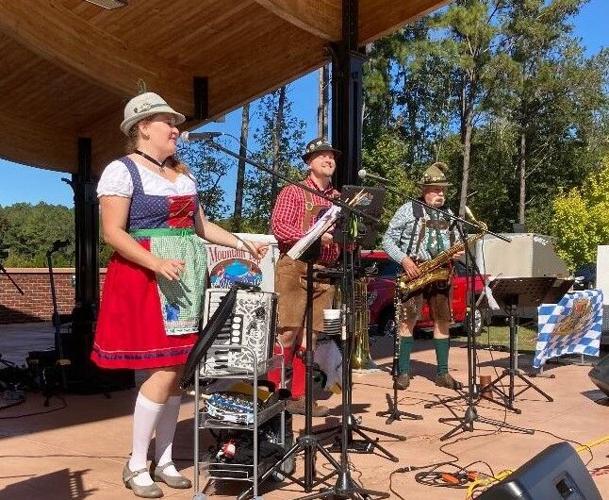 Rain or shine, Blythewood's popular Oktoberfest will take place Saturday and Sunday despite an ominous weather forecast during the week from Tropical Storm Nicole.

The town's fourth annual celebration of fall and all things German was initially scheduled to place in October but was rescheduled for November due to the impending inclement weather conditions resulting from Hurricane Ian.

Oktoberfest will take place at Doko Meadows Park at 100 Alvina Hagood Circle, just off Langford Road, from 7:30 to 10 p.m. on Saturday and noon to 10:00 p.m. on Sunday. A portion of the proceeds goes toward scholarship programs and charities supported by the Greater Blythewood Chamber of Commerce.

The event attracts thousands of attendees for a day and a half of biergartens, food trucks, live traditional German and local musical acts, vendors, traditional German dress and yodeling contests, and a not-so-German cow patty bingo game with cash prizes. Other competitions include a stein race, 5K run/walk, and contests for log-sawing, keg-rolling, and keg tossing.

The event will include a 'Kindertown' for children's games, Blythewood's version of the traditional alpine Volksmarch, and a non-competitive walk to visit the historical buildings and local shops and stores throughout the Town Center District.

What is your preference?