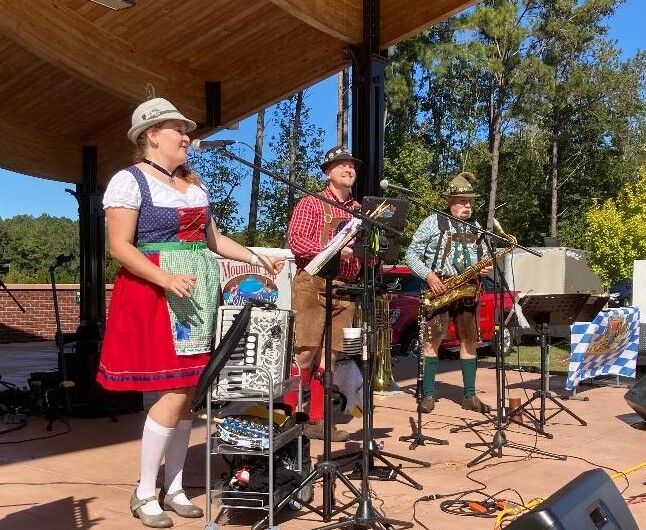 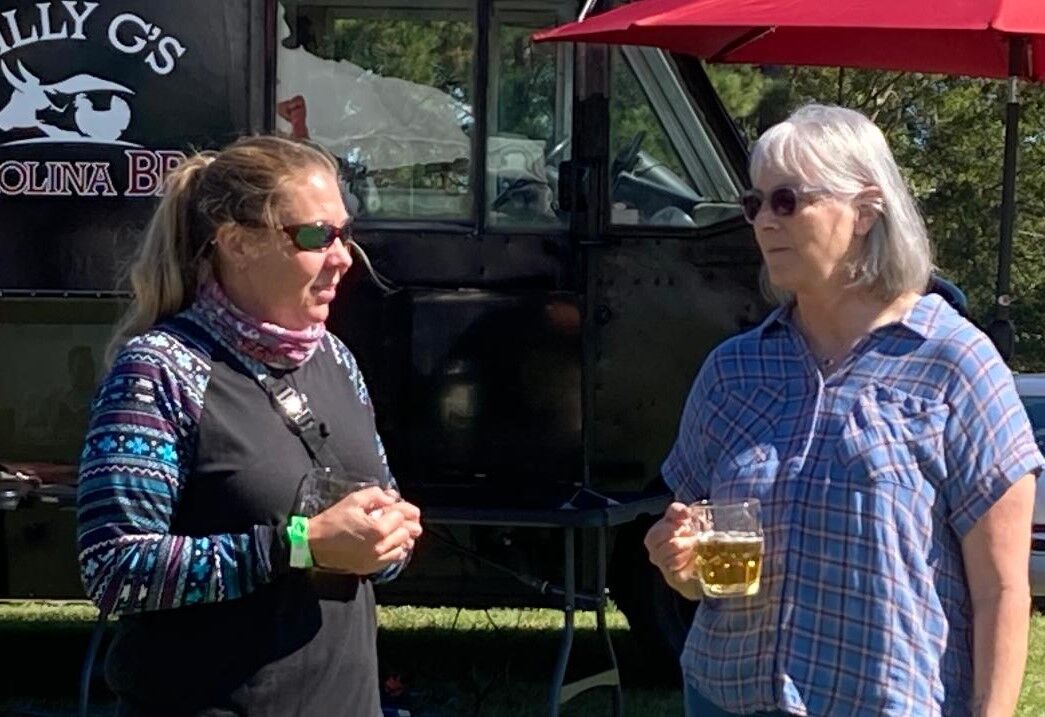 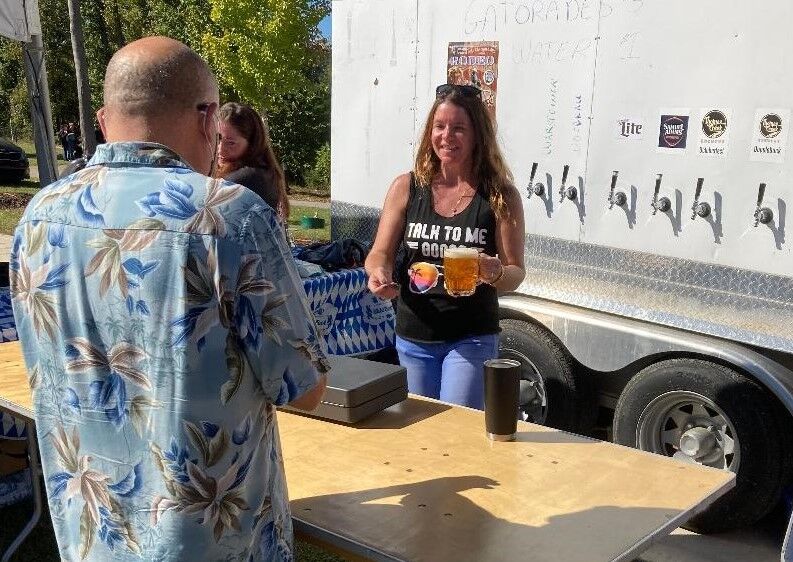 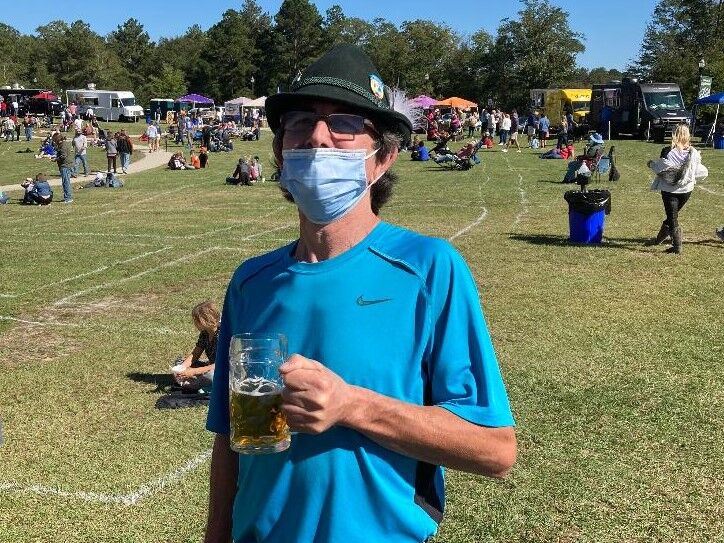 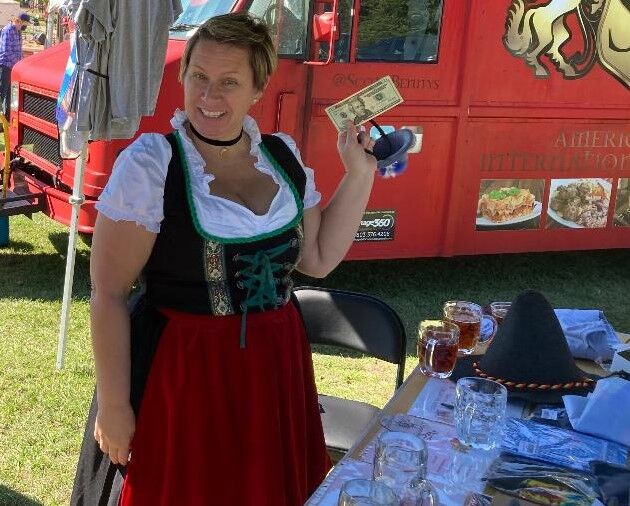 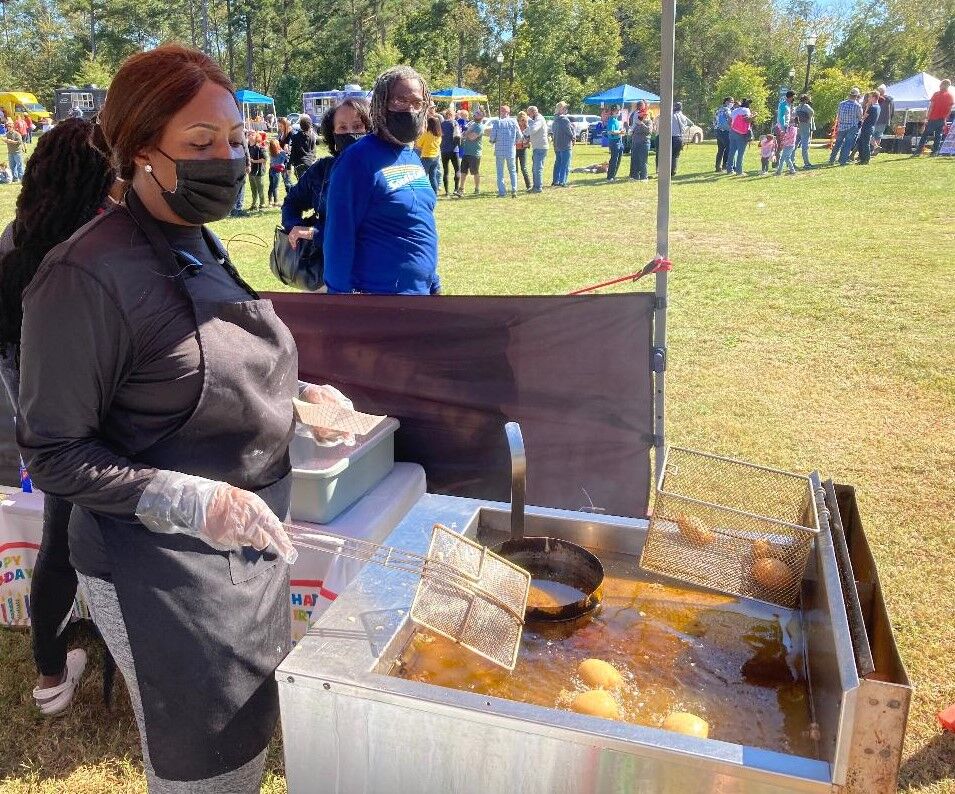 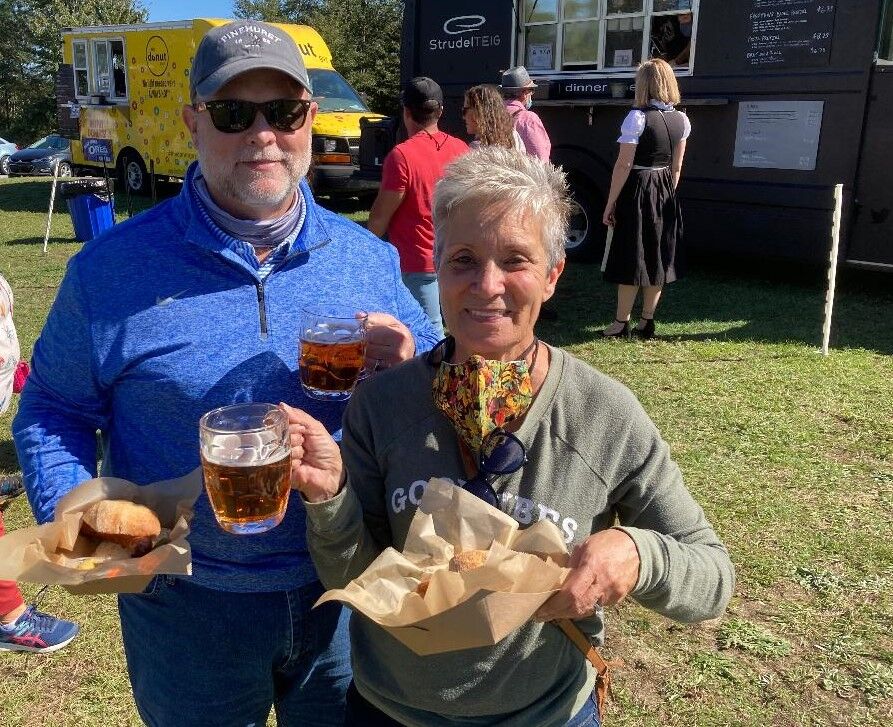 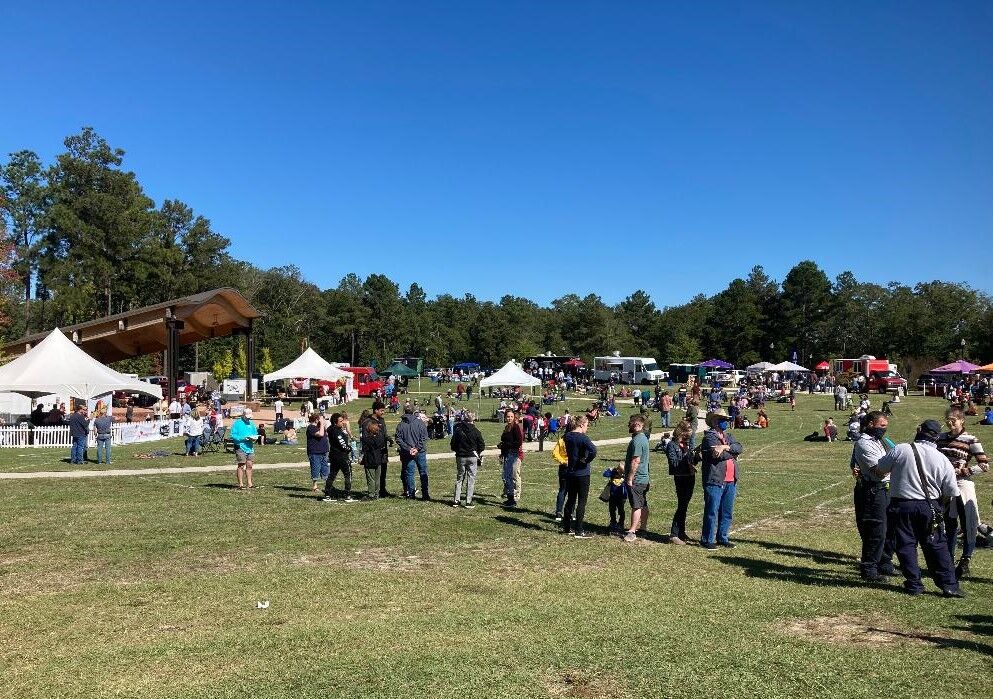 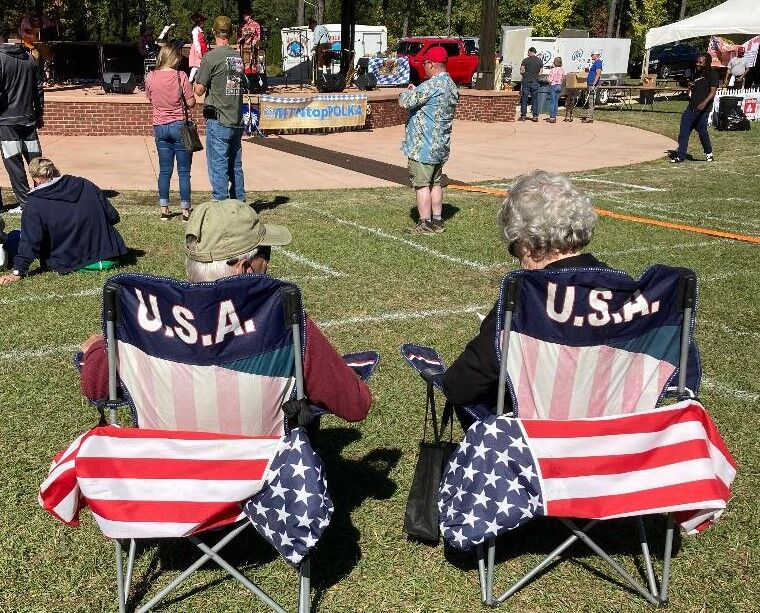 If you think a cold beer and a hot bratwurst are hard to beat on a crisp fall day, throw in a polka band under sunny skies and you have the perfect Oktoberfest.

“We love beer, and we love food,” said Nettie Howerin of Blythewood, who also enjoyed last year’s Oktoberfest along with her husband, Jim. “There were hardly any festivals this year, and this one is small enough to really enjoy."

The chamber-of-commerce-perfect weather lured Bert Day of Ridgeway to the event. Day, who knows authentic German food from his military service overseas, said he planned to try a schnitzel platter. Earlier in the day, more than a dozen people turned out for Oktoberfest’s newest event, a Blythewood version of the traditional alpine Volksmarch, or “people’s walk.”

Participants walked a route around the town’s historical buildings, local shops and stores throughout the Town Center District.

The event was sponsored by the Greater Blythewood Chamber of Commerce with support from the town of Blythewood. Proceeds support the chamber’s economic development initiatives and scholarship programs.