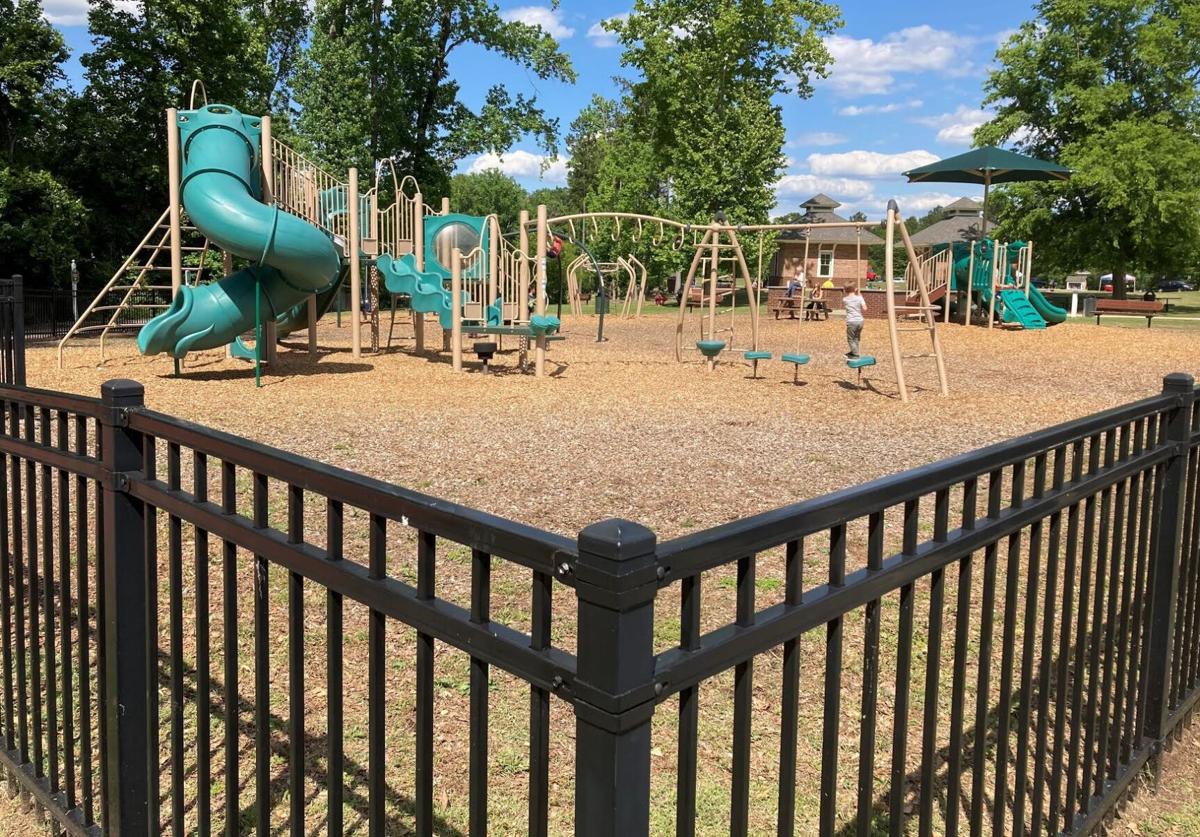 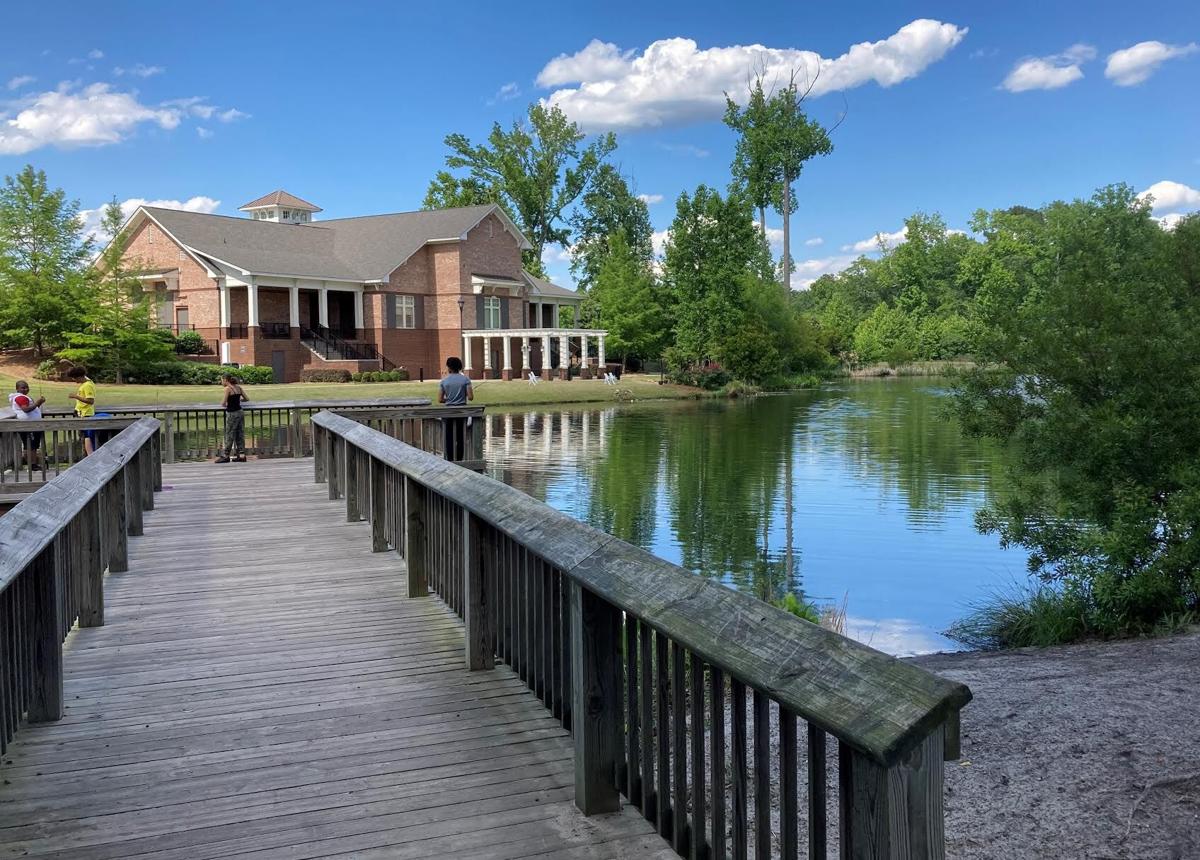 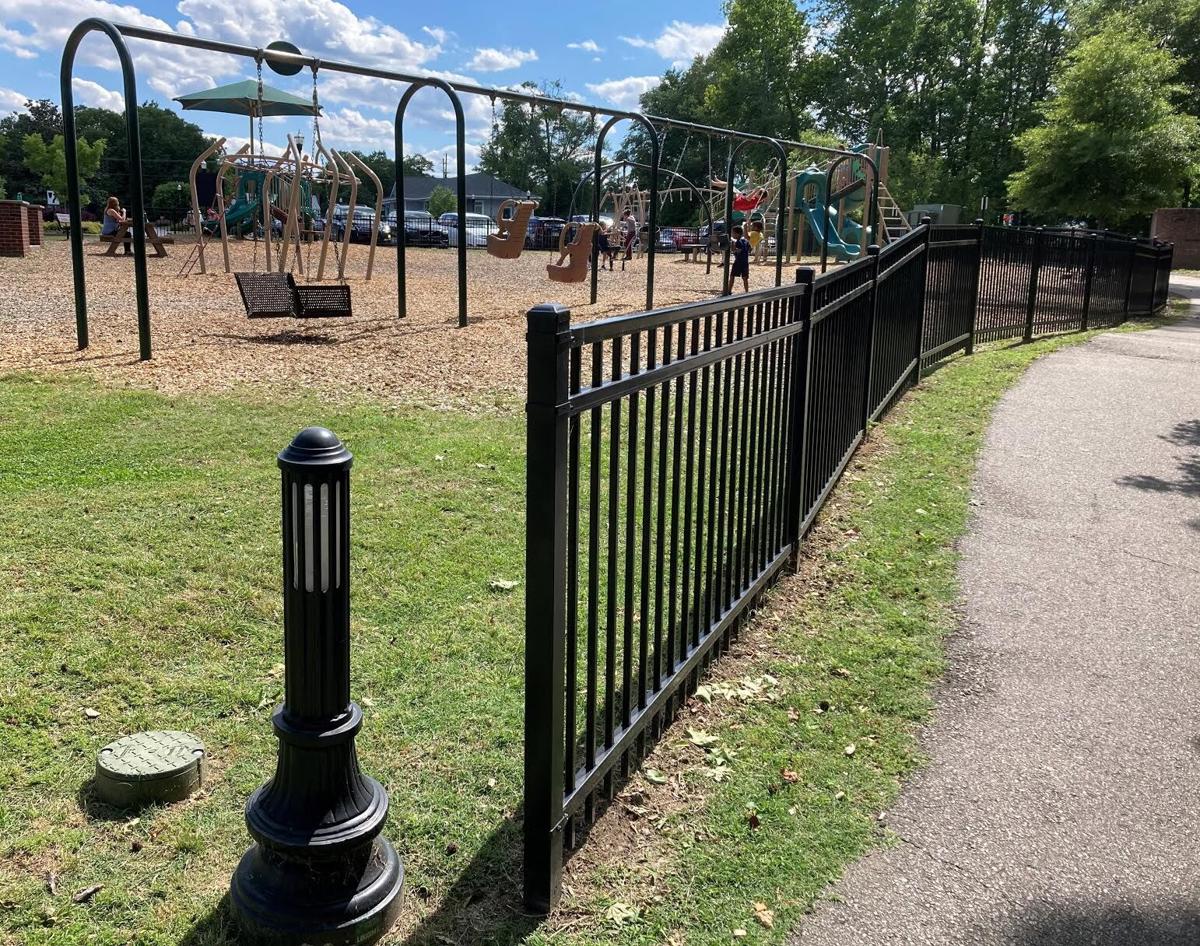 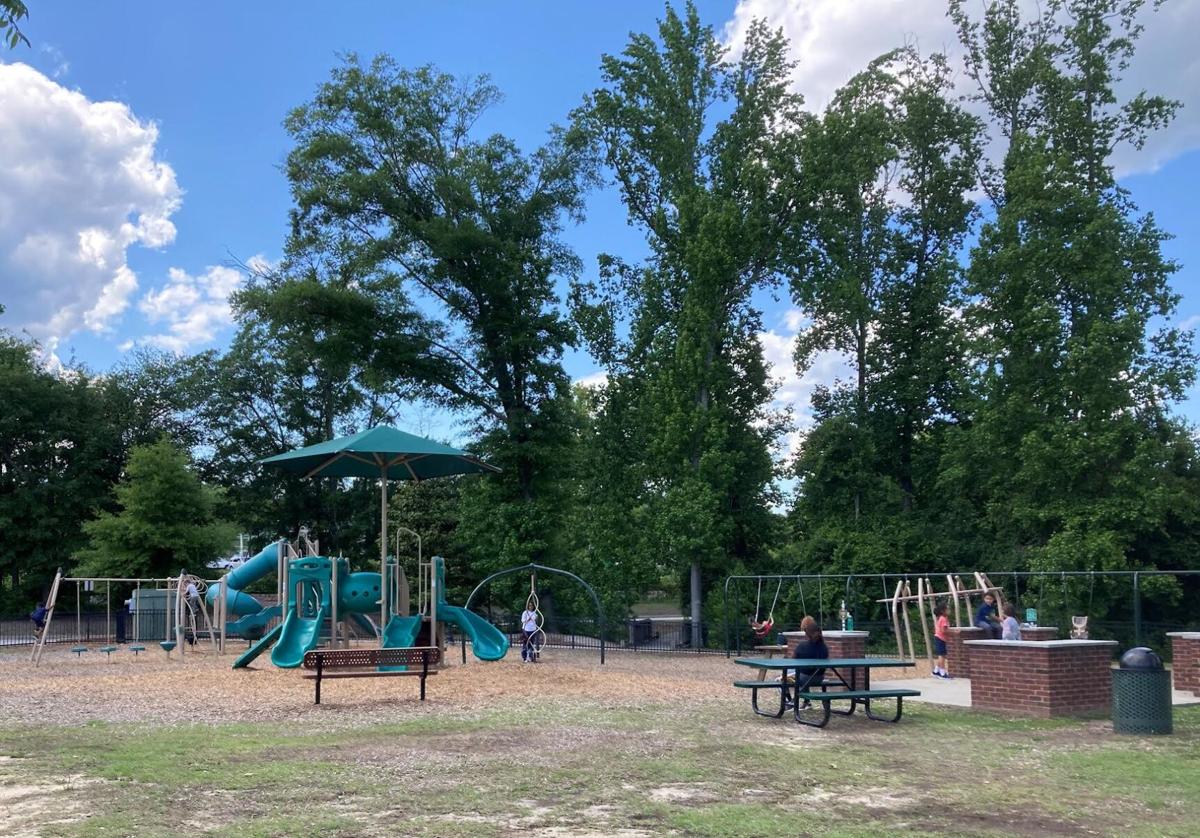 The popular playground at Doko Park in Blythewood will have an added measure of safety soon with the expansion of the fence around it.

Town administrator Carroll Williamson said additional fencing has been approved to surround the park and separate it from a large nearby pond. The town has received a bid on the work and construction should begin soon.

“The fence will mean parents watching their children at the playground won’t have to worry about them running off toward the pond,” Williamson said.

“The park is very popular and heavily used, so it’s important to keep investing in it,” Williamson said.