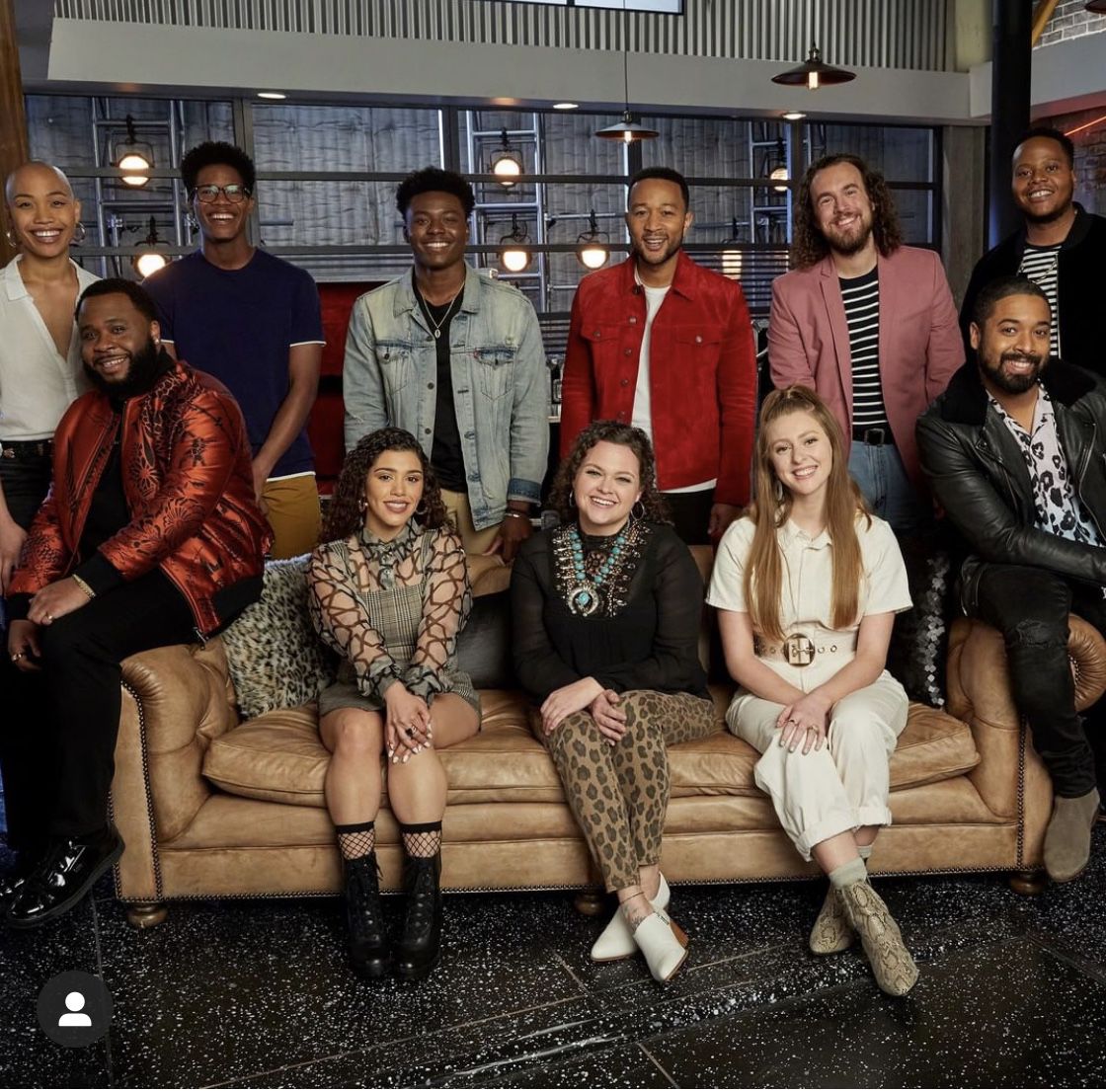 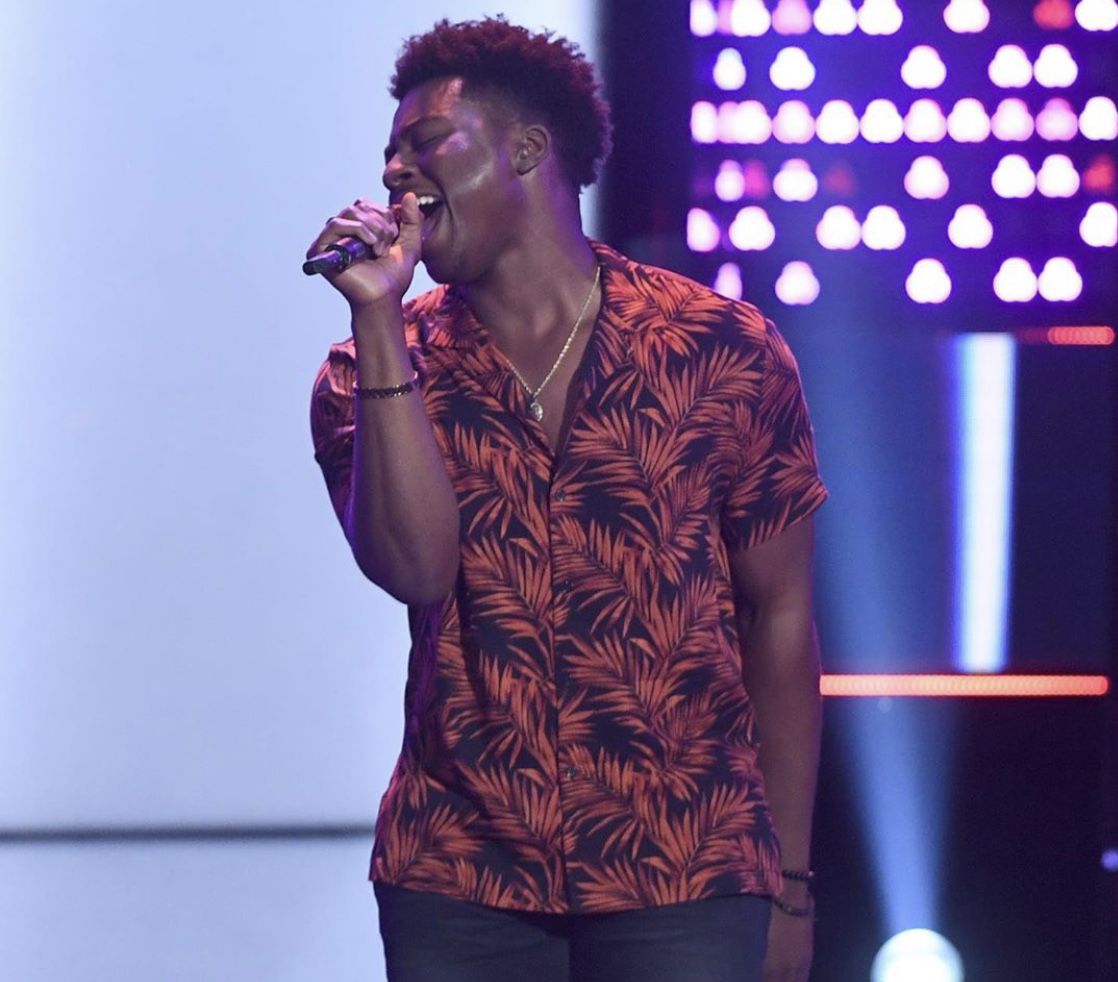 A Blythewood native is representing South Carolina on NBC’s singing competition, The Voice.

Cameron Wesley Jr., known as CammWess on stage, is a 22-year-old musician with hopes of pursuing his career in music full time. He is currently on the show’s 18th season which features Blake Shelton, Nick Jonas, John Legend and Kelly Clarkson as mentors to the contestants.

Wesley said his journey to The Voice was quite interesting. “I received a direct message on Instagram from someone saying they were an affiliate of The Voice,” Wesley said. “At first I thought it was just my friends or someone messing with me, but my family and I dug deeper, and it turned out the message was real.” He was in his final year of school at Winthrop University when he was called to audition. Wesley said he had to “put college on hold” to pursue his dream.

Wesley’s love for music came at a young age. He began singing in church at the age of five and joined every school choir he could from elementary school through high school. Wesley was also a member of the Nu Kappa chapter of Phi Mu Alpha Sinfonia at Winthrop University, a musical fraternity.

Along with his elementary and middle school choir directors, Wesley said that one of his most cherished mentors is Walter Graham, choral director and fine arts department chair at Dreher High School. “I have been blessed with people who cared about music,” Wesley said. “Growing up, I got to work with teachers who were passionate about teaching music.”

A lifelong dream of Wesley’s came true when he had the chance to choose John Legend, his biggest musical inspiration, as a mentor after his blind audition. Wesley recalled meeting Legend for the first time, not on The Voice, but at a meet-and-greet at the Essence Festival years prior. “I jumped in line to meet him at the festival and got a picture with him. He didn’t even know who I was at the time, and now he gets to see me as an artist, and he knows me.” said Wesley. He calls his encounters with Legend a “true full-circle moment.”

On Monday’s episode of “The Battles” stage of competition, Legend picked Wesley’s duet partner to go through to the next round. Wesley was happily surprised when Kelly Clarkson “stole” him to be her mentee for the next round of the show.

Wesley described being on the show as “an incredible experience,” adding that the atmosphere has been nothing short of fun. “I’ve gotten the chance to meet and work with so many talented people who are driven and so supportive of one another,” he said.

Though multiple rounds of the show have been pre-recorded, contestants, mentors and staff are awaiting the end of the COVID-19 pandemic in hopes of returning to production soon. To support CammWess and watch previously aired episodes of The Voice, visit nbc.com/the-voice.