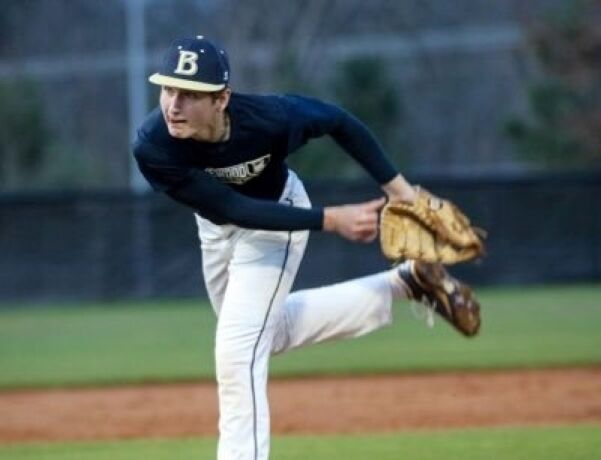 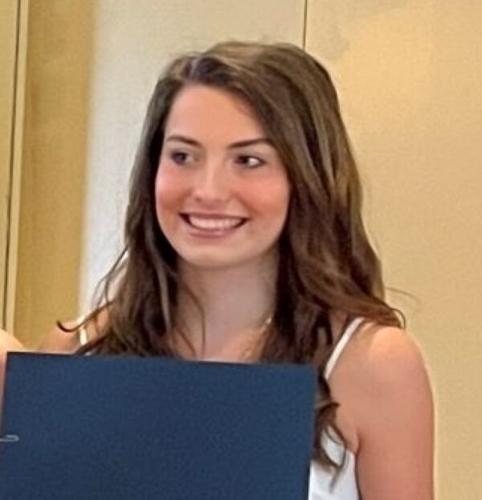 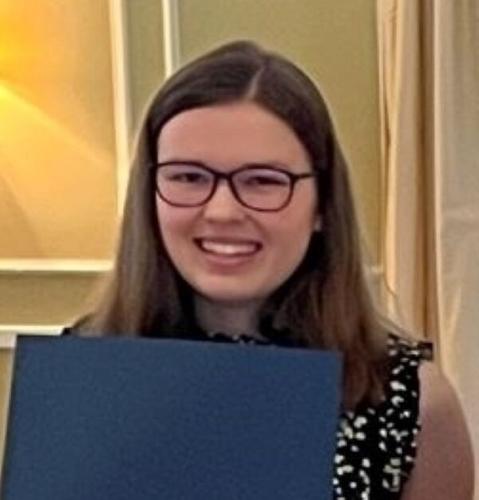 Jorden Jeffers plans to attend the University of South Carolina Honors College as a neuroscience major on the premedical track. Jeffers is president of the Girl Up and Save the Children organizations at BHS and has led service projects to benefit the homeless population and foster children, while also working part time as a pharmacy technician.

Caroline Nutter plans to study chemical engineering at Clemson University, where she hopes to learn ways to use technology to advance society in other countries. Nutter is active in dance, played in the orchestra, has served as an officer for numerous honor societies, and has been active in many church volunteer projects.

Noah Valsecchi plans to study law with a minor in church music at Baylor University. Valsecchi is a Palmetto Fellow and was named an A.P. Scholar of Distinction by The College Board. He served as student body treasurer and president of the Beta Club at Blythewood H.S. and played on the school’s baseball and golf teams. He also served as a student ministry and music leader at his church.

The chamber awards the scholarships annually to local students who plan to pursue a college degree in a business-related field. To be eligible, students must live or attend school in the Blythewood 29016 zip code or be the child of an active Blythewood chamber member. Selection is based on scholastic achievement (30%), financial need (20%), an interview (20%), school involvement (10%), community service (10%), and an essay (10%).

The scholarship program has grown significantly in recent years, from a single $1,000 scholarship before doubling to two $1,000 scholarships last year and has now tripled to a total of $6,000 this year. “The tremendous support of our community for the 2021 Blythewood Christmas Parade has enabled our chamber to award these scholarships,” said Phil Frye, chamber executive director.

The chamber will present the scholarships at its June 14 breakfast meeting at Doko Manor.