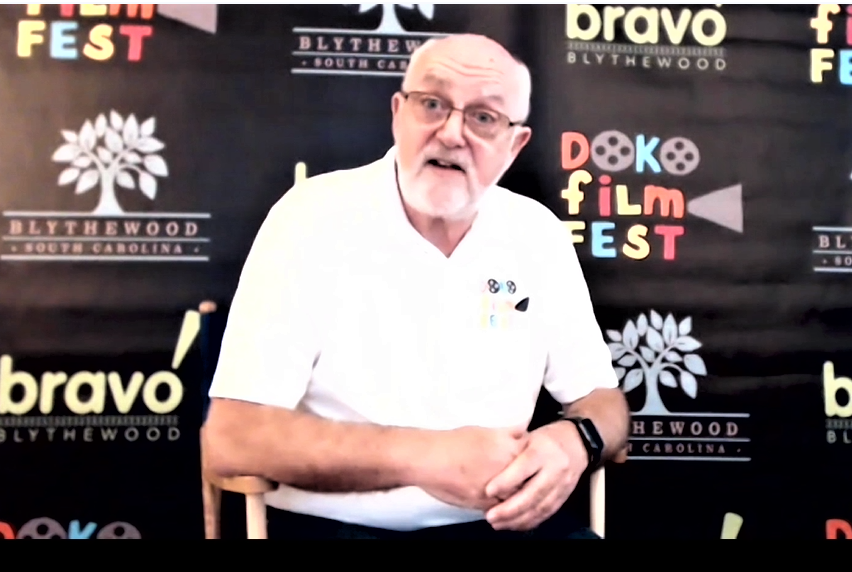 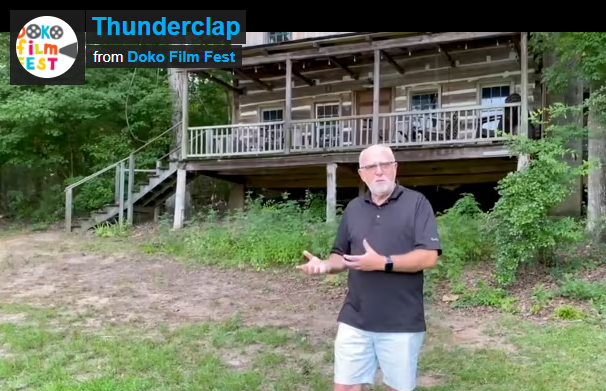 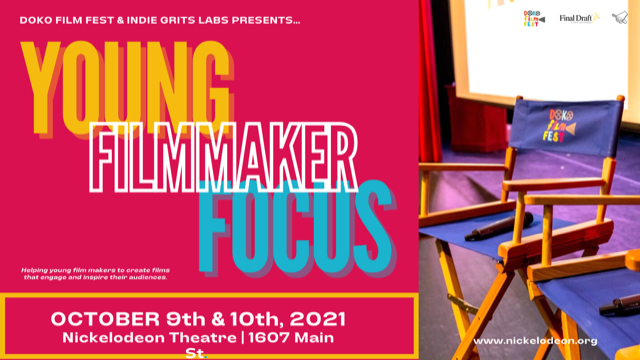 Doko Film Fest creator Ray Smith is expanding his film repertoire with the production of his first short narrative movie.

Smith and a collection of film industry colleagues are pooling their talents to produce a short movie titled “Thunderclap,” a story about the lingering pain of war and the effects of post-traumatic stress syndrome on relationships.

The Blythewood resident said he got the idea for the story while filming the documentary “Voices from Vietnam,” which aired on Public Broadcasting System stations nationwide and was screened at the Beaufort International Film Festival.

“I interviewed a lot of veterans for that film and PTSD came up quite often as something they were suffering from,” Smith said. “I wrote a really short script, a back-of-an-envelope kind of thing, but most of it has been in my head.”

That was until he met screenwriter, producer, director and actor Wally Marzano-Lesnevich at the Beaufort festival a few years ago, whose feature film “Almost Paris” won the Audience Choice Award. The two kept in touch, Marzano-Lesnevich loved the story and signed on with Smith’s nonprofit Doko Film Fest Productions to help bring it to life.

The movie is in pre-production now with filming planned for Oct. 11 through 13 in Prosperity. That’s when Smith will step out from behind the producer’s chair to also fill one of the principal roles in the film, another novel experience for the film veteran.

“The process is fascinating,” he said. “The level of complexity compared to documentaries is much higher. There’s been a lot of learning.”

Smith said the movie is about halfway to its $5,000 fundraising goal and should be completed by next April, when it’ll be shown at film festivals and on streaming services. He also expects the film to generate interest in the education sector and veterans’ groups, which widely applauded his earlier war-related documentary.

The movie isn’t the only “production” Smith has underway: the Doko Film Fest and Indie Grits Lab are collaborating to hold the Young Filmmaker Focus event Oct. 9 and 10 at the Nickelodeon Theater, 1607 Main Street in Columbia. The event will bring master class leaders to town for two days of classes designed to encourage aspiring young filmmakers to make films and submit them to the next Doko Film Fest.

The Doko Film Fest is an annual competition for high school filmmakers that has grown to an international event in just three years. Entries are open for the 2022 event, moved from the spring to October to avoid conflicts with other high school activities. Though more than a year away, it’s none too soon for some eager teens: Smith said he’s already received 39 entries.