The storm clouds rolled out and the shoppers rolled in to Blythewood, Ridgeway and Winnsboro as the annual Big Grab Yard Sale opened for business Friday.
The eighth annual Big Grab is 50-mile path of vendors, small businesses and families who set up shop on an asymmetrical figure-eight loop along highways 321, 34 and 21 between and through the three rural towns.

Many shoppers say the event is an annual tradition for them. Jim Forester of Blythewood has come to the sale for the past several years with his wife, Melanie.
“We thought we’d come on Friday this time because it’s less crowded,” Forester said, holding the ceramic fountain he purchased.

Nearby, vendor Brian Baldwin of Centerville sat underneath an umbrella next to a truckload of birdhouses he crafted from German shipping crates. Baldwin said he’s been to the Big Grab every year since it started, even though sales are slow in hot weather.
“Around Mother’s Day and Christmas I sell a truckload a day,” he said.

The Big Grab was Friday until 7 p.m. and continued Saturday from 7 a.m. to 3 p.m. Visit the Big Grab Facebook page at https://www.facebook.com/TheBigGrab for a map of the route. 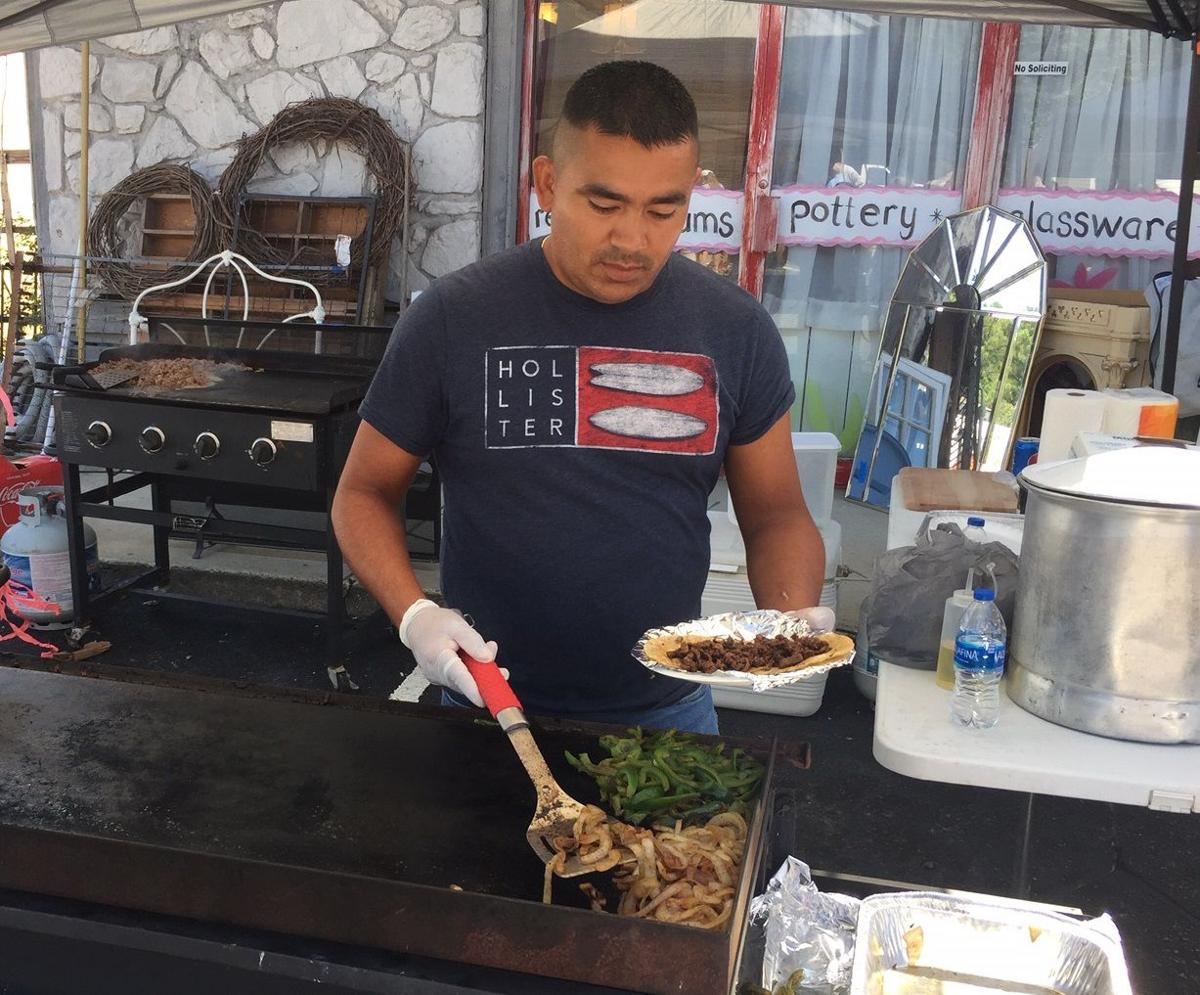 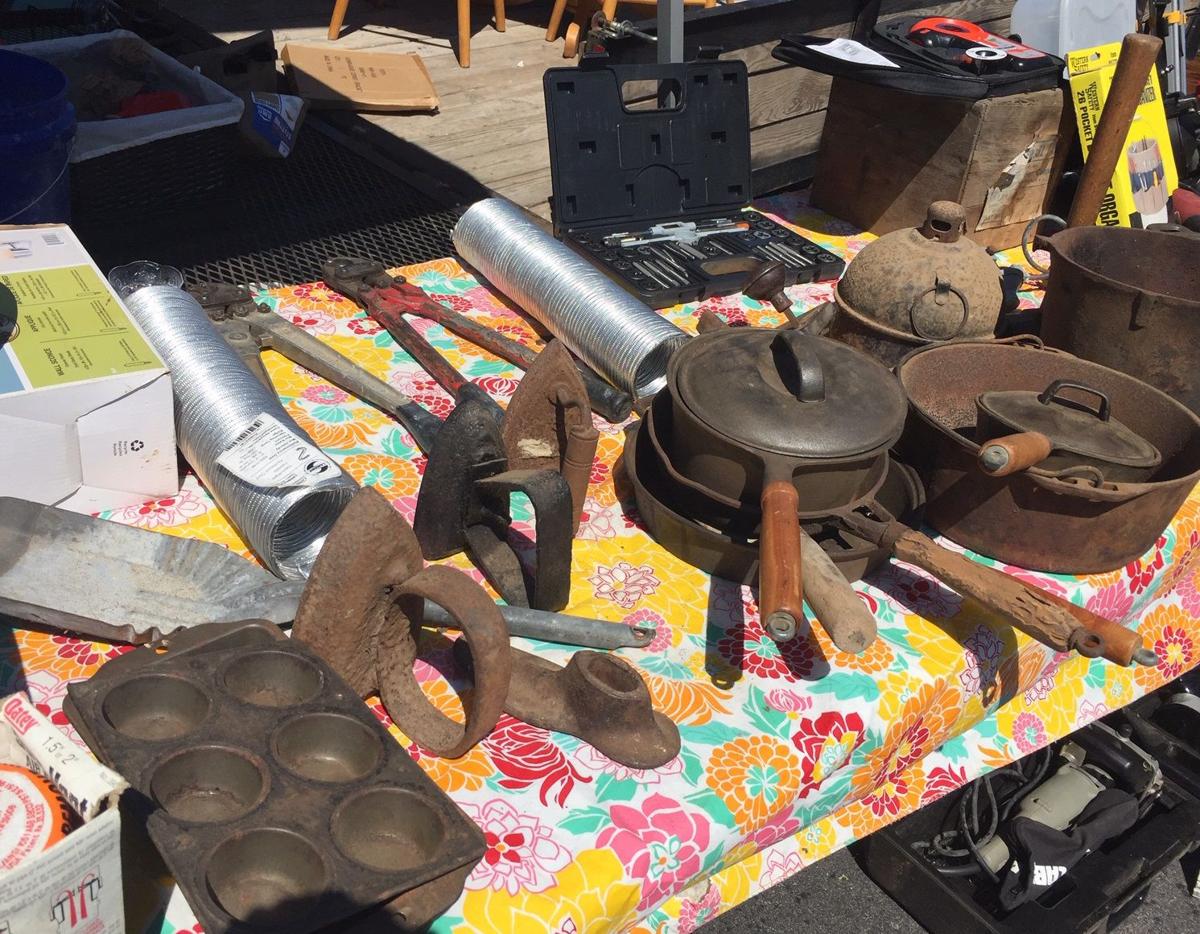 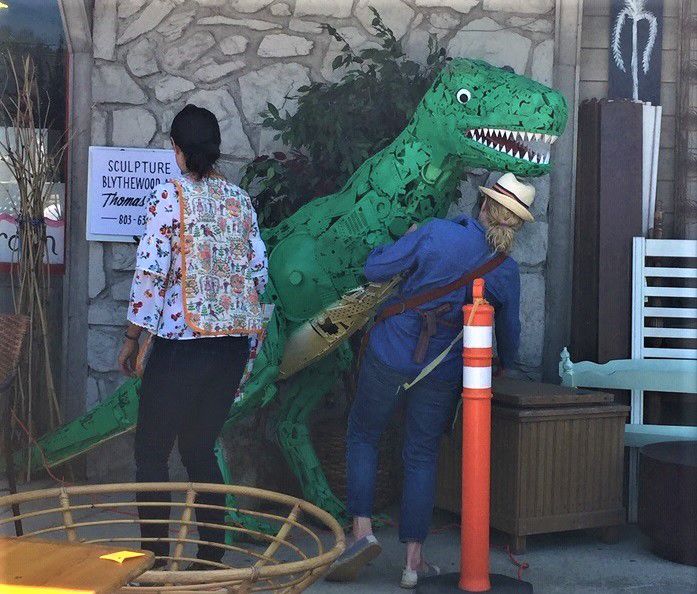 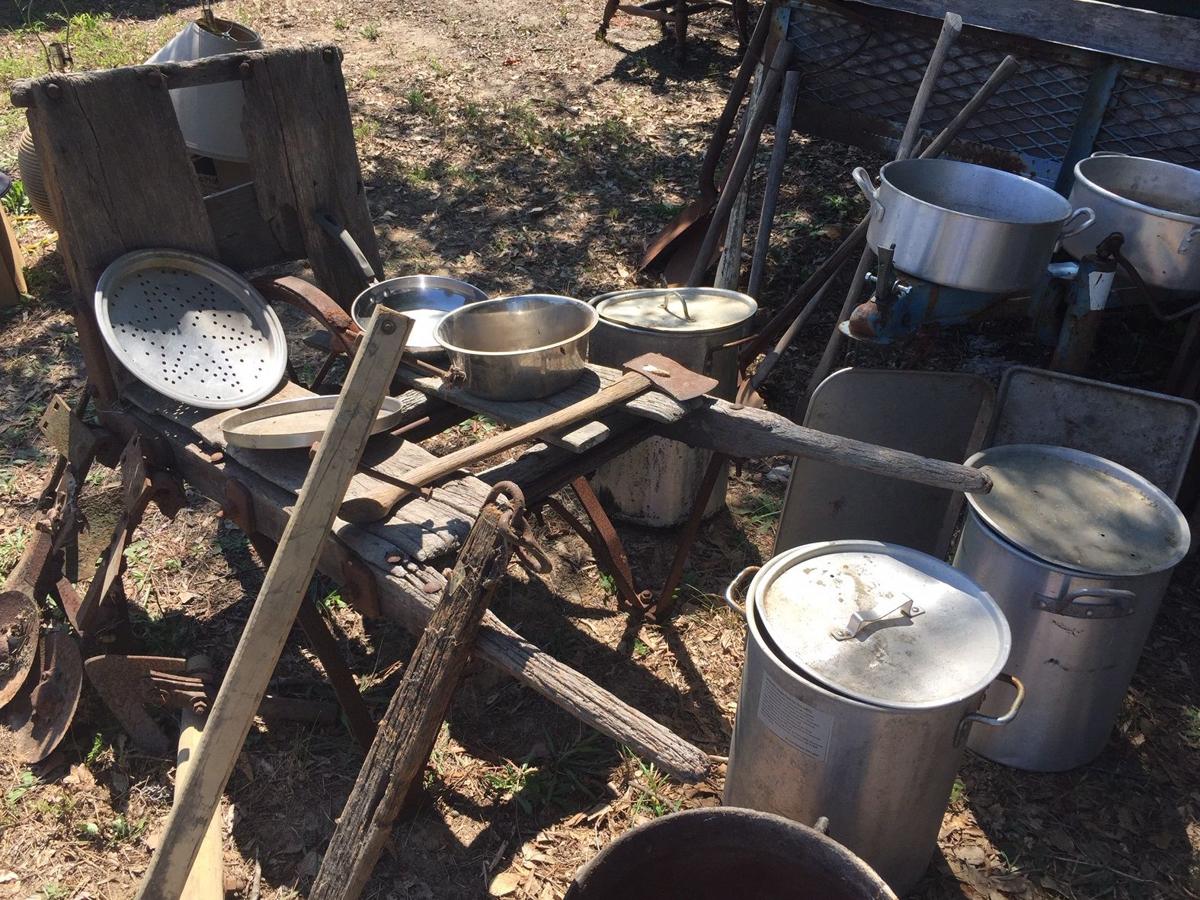 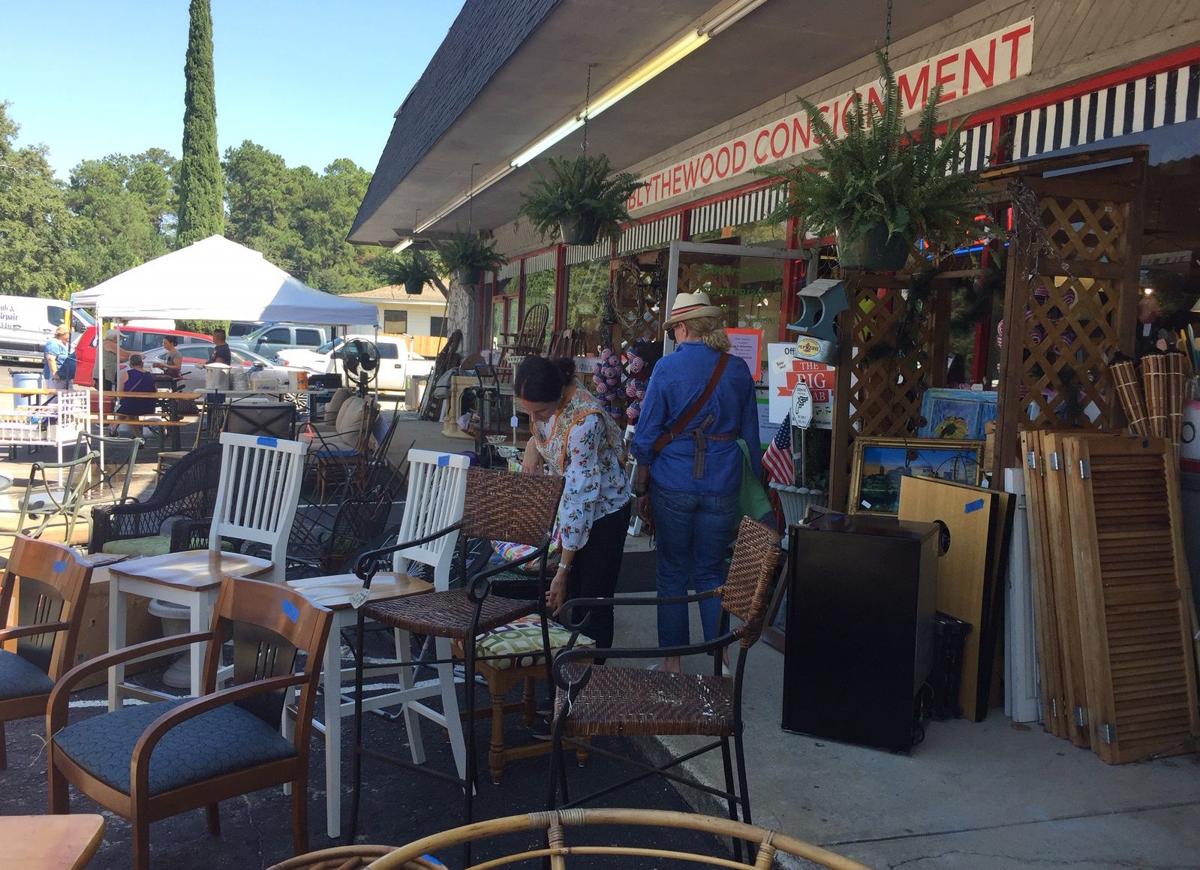 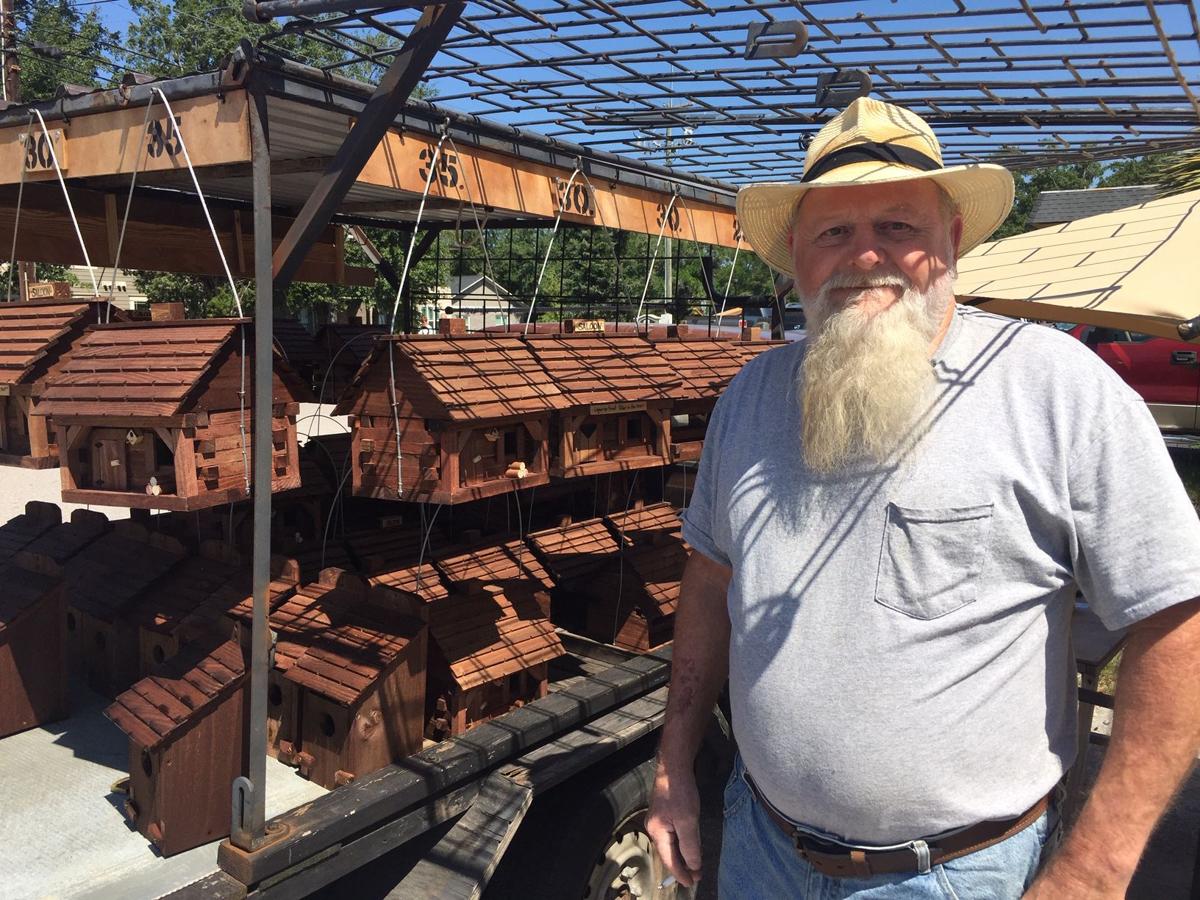 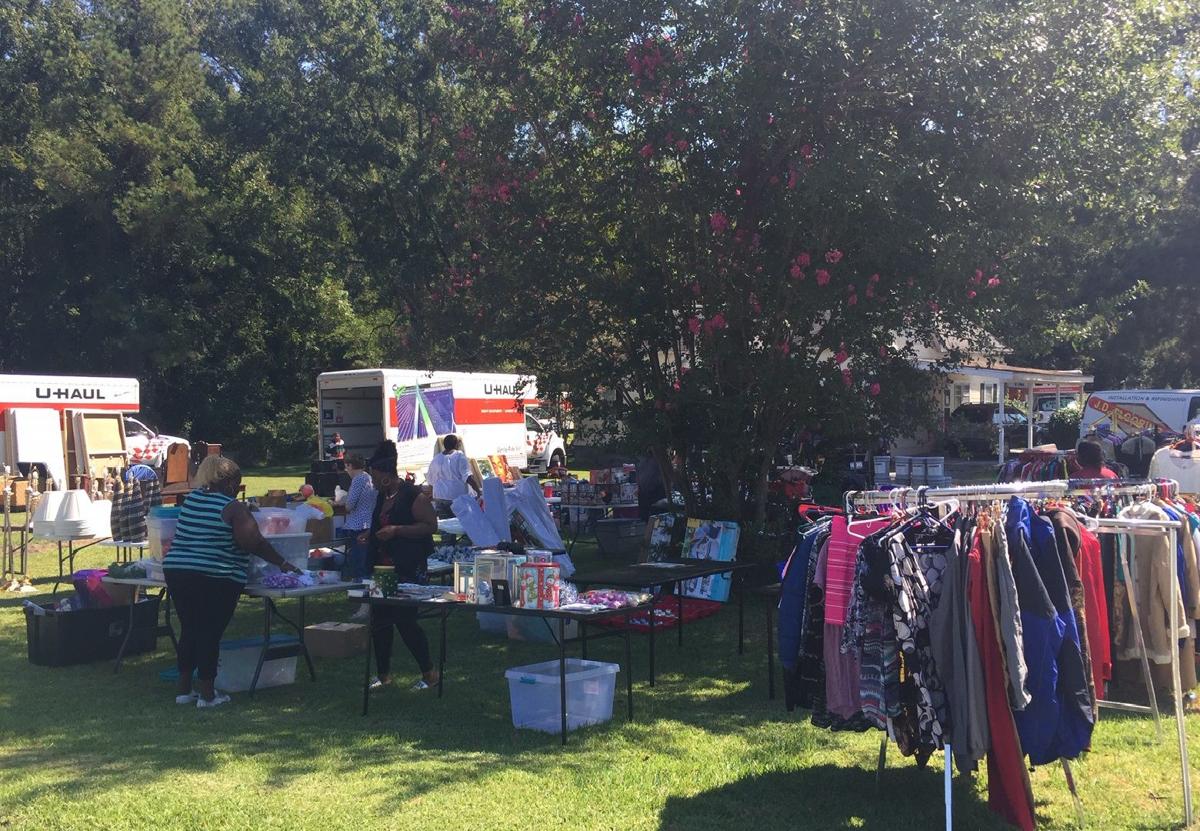 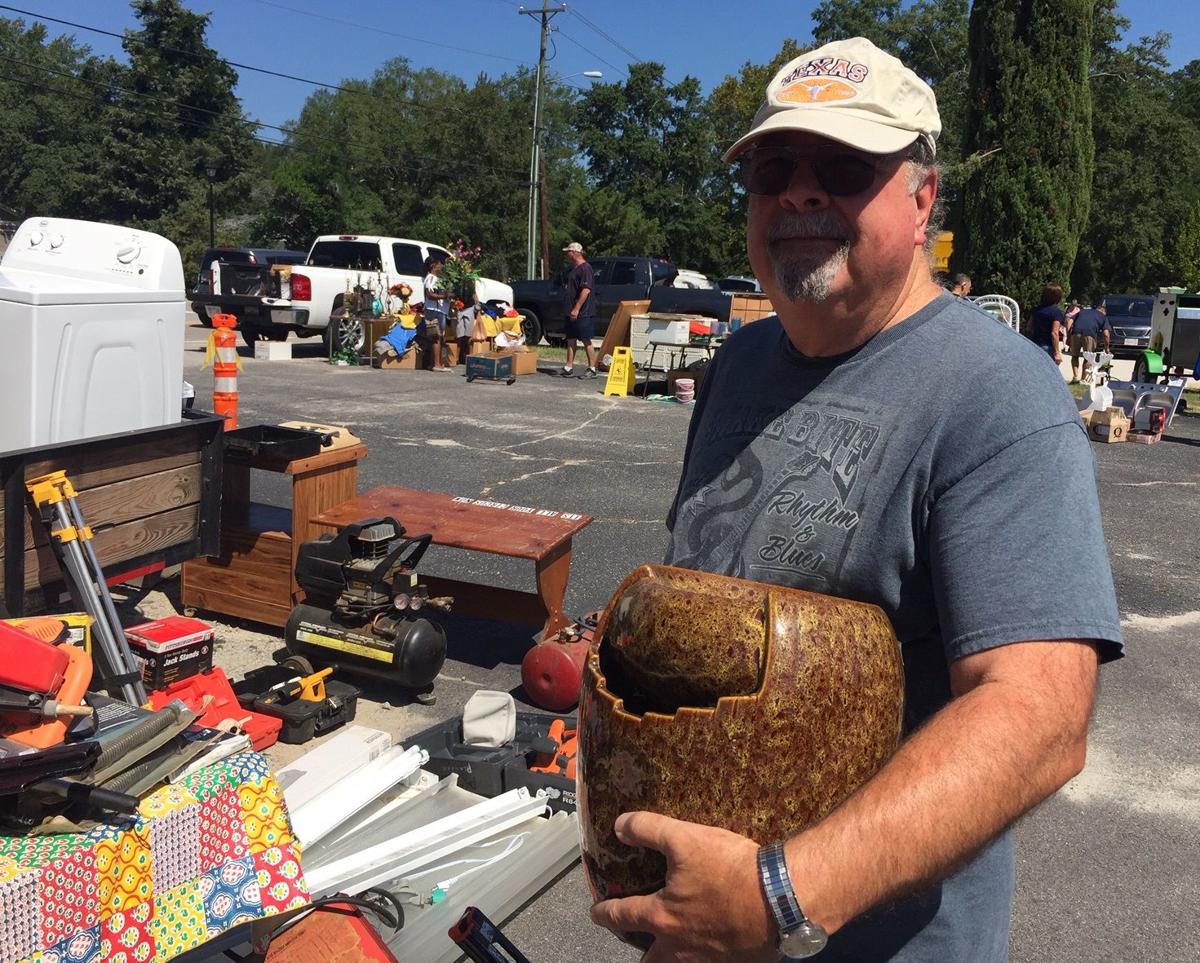 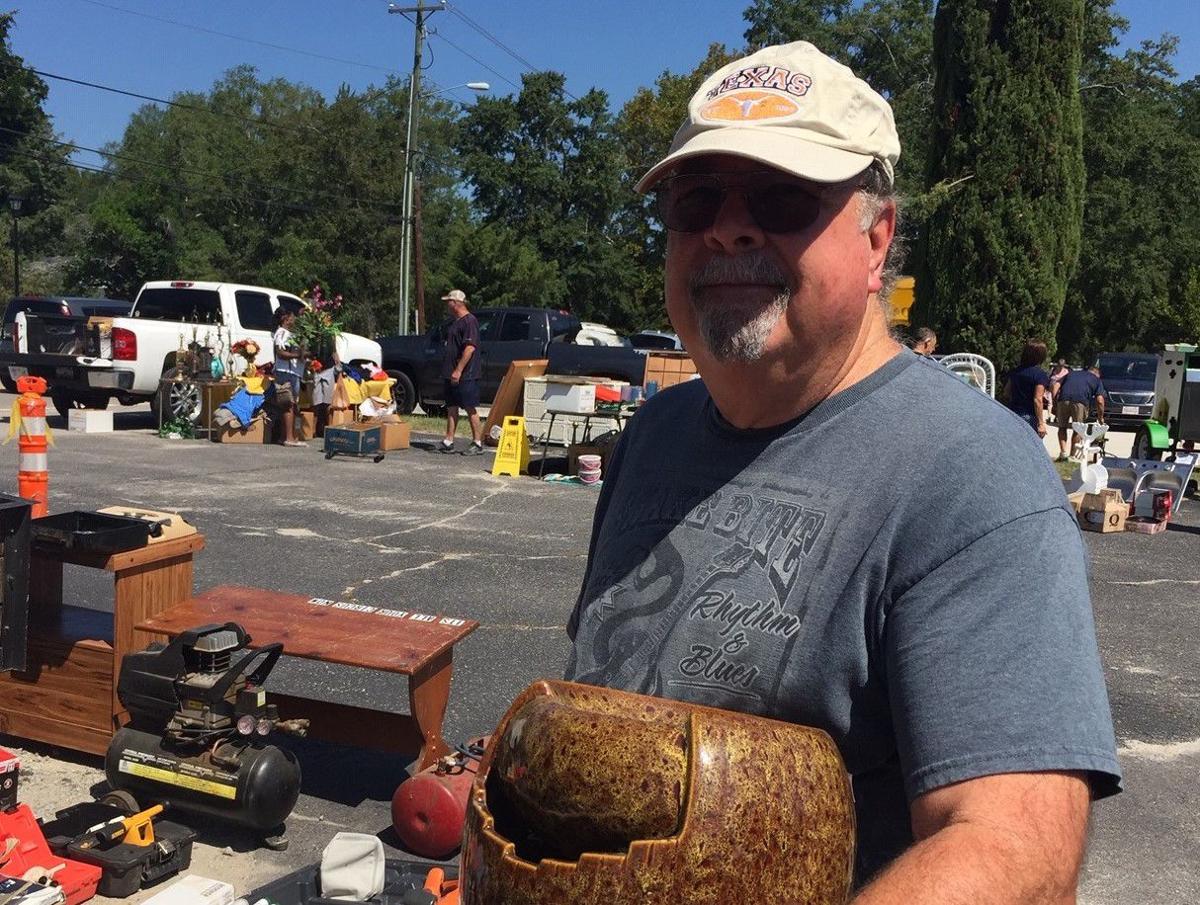