Employees of Senior Resources celebrated the grand opening of their new “home” for Meals on Wheels Thursday morning.

The company also debuted its new food truck, that will be traveling around Columbia to raise additional funds for seniors of the community in need. Senior Resources has been delivering meals since 1975, but has always operated out of local churches. Now their company office building on Millwood Avenue has been renovated to accommodate the meal preparation on its first floor.

Senior Resources Executive Director, Board President, and Lt. Gov. Kevin Bryant all stood with a crowd for the ribbon cutting of their newly utilized facility. “We’re excited that we will be able to meet the needs of our hungry seniors for many years to come with this addition,” said Board President Libby Tucker. Executive Director Pam Dukes mentioned that the new re-locating will allow people to better associate Meals on Wheels with the company that provides them. After the ribbon was cut, the crowd was encouraged to order a taco for free from the new food truck.

Dukes discussed the benefits their food truck will provide. “The senior population is growing at a rapid pace, and fundings for their needs in our community cannot possibly keep up with the need,” she said. According to Dukes, their development director thought that Columbia was missing a good breakfast taco. “So when the idea of a taco truck came up, it was kind of a joke at first but then we settled on the name ‘Señor Resources,’ to tie in the food truck with the mission of Senior Resources,” she said. The truck is not associated with any preexisting restaurant, and is run solely by company employees.

Taco options range from egg and potato, and huevos rancheros for breakfast, to other lunch-style tacos with steak, shrimp, chicken, or pork. Dukes said she’s happy to see it start being used. “I think this is a very innovate approach to funding a non-profit, it’s a rolling billboard, and it’s also a way for us to have a little fun,” she said. “It’s literally meals on wheels supporting meals on wheels.” According to Tucker, the Señor Resources taco truck is expected to make its first public appearance Friday night. 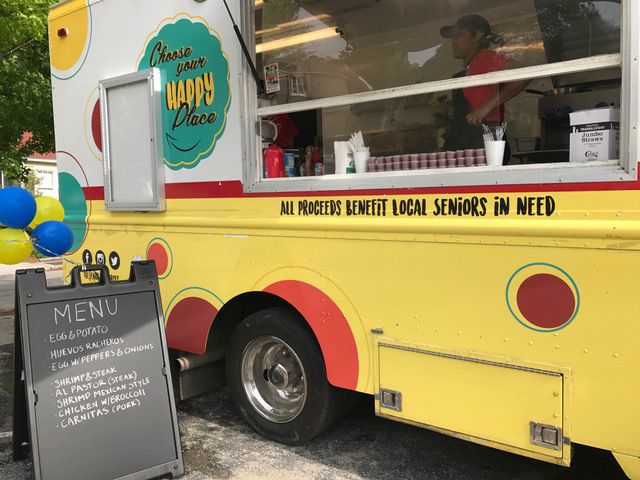 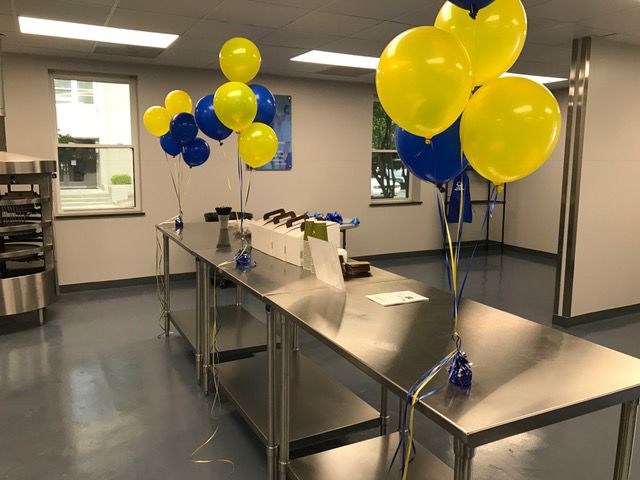 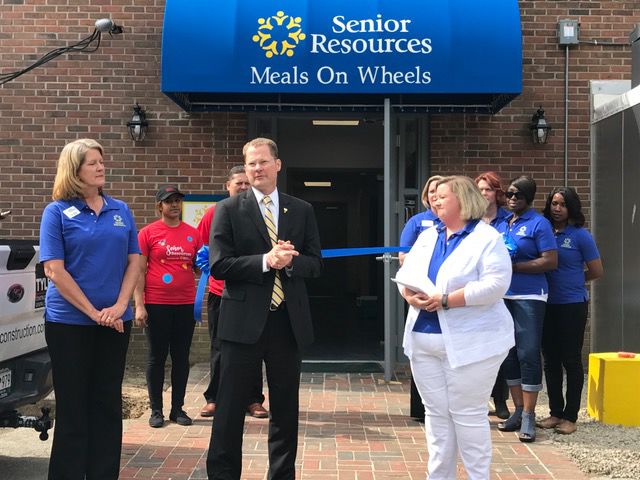 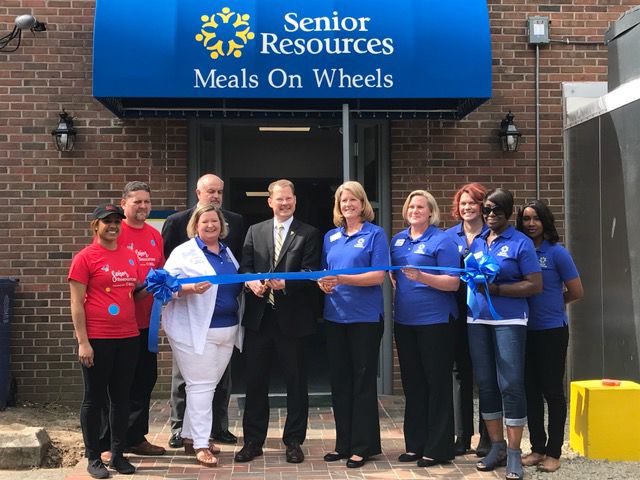 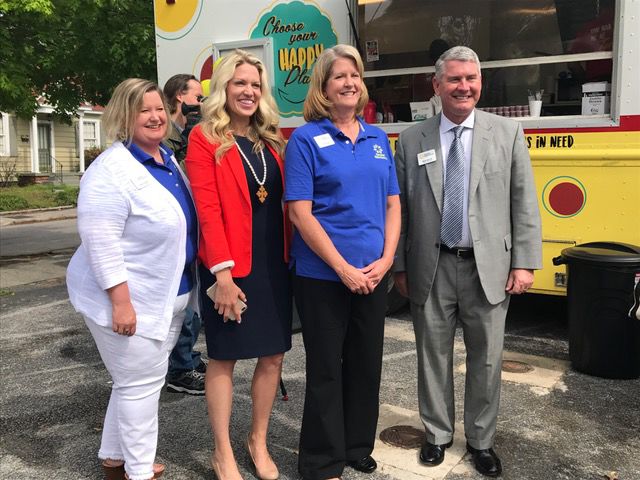 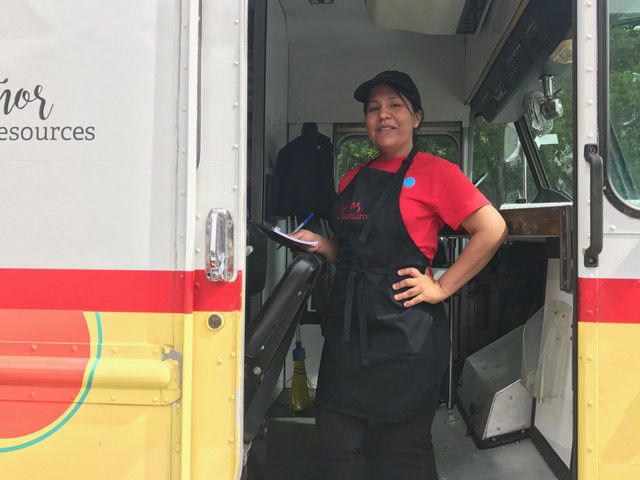 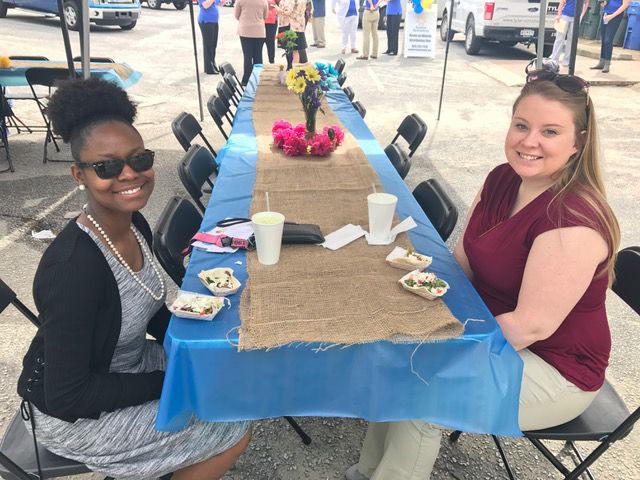 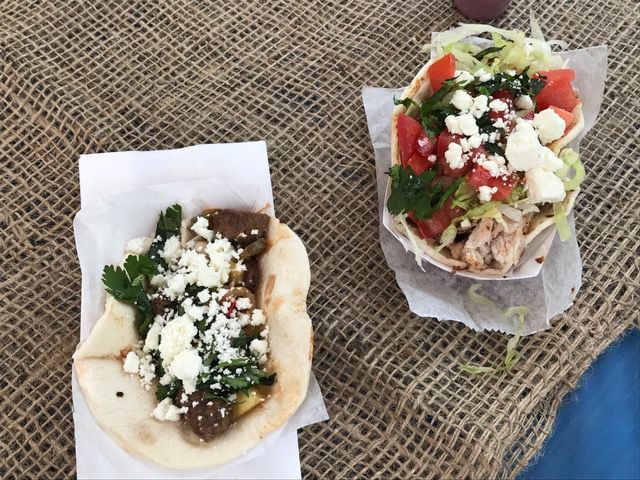 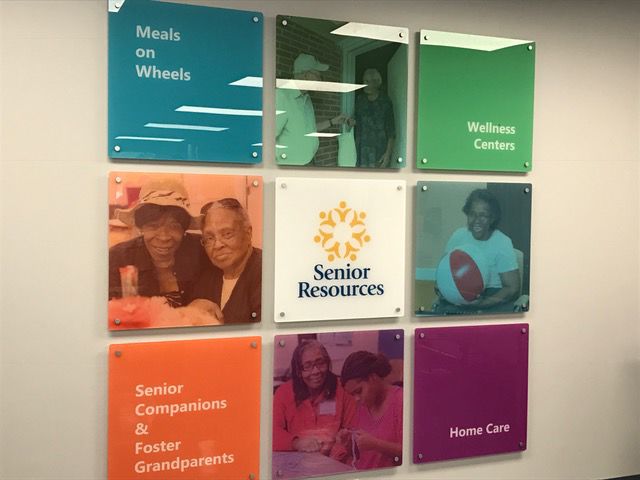 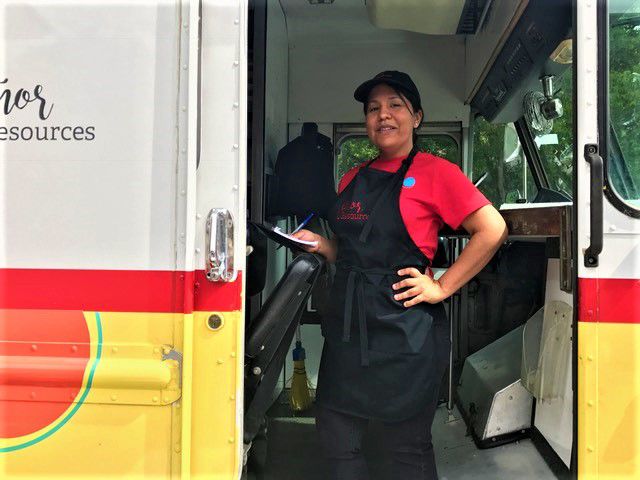