Northeast Columbia residents near Blythewood will have a new option for healthcare in the future. Lexington Medical Center is building a facility near the intersection of Clemson and Longtown roads, according to Tommy DeLage, assistant zoning administrator and interim planning services manager for Richland County.

Site plans submitted show a proposed 226,777 square-foot medical/office building with a height of 75 feet. The site plans haven’t yet been approved, DeLage said, so those numbers could change. Information about what the facility will include and what services it will offer wasn’t immediately available.

The building project is one of many commercial developments underway in the Clemson Road and Blythewood area, DeLage told attendees at Tuesday’s Blythewood Chamber of Commerce meeting.

New commercial development in the area includes a Circle K gas station and convenience store that opened recently at the Clemson-Longtown intersection. New KFC and Arby’s restaurants are slated to be built nearby on Clemson Road, and a Bee Safe multi-level self-storage facility is under construction at the corner of Clemson and Longreen Parkway.

Farther down Killian Road near its crossing with Interstate 77, new shell buildings at Killian Crossing await tenants. DeLage said Trane and Midlands Honda also are expanding their facilities near I-77. 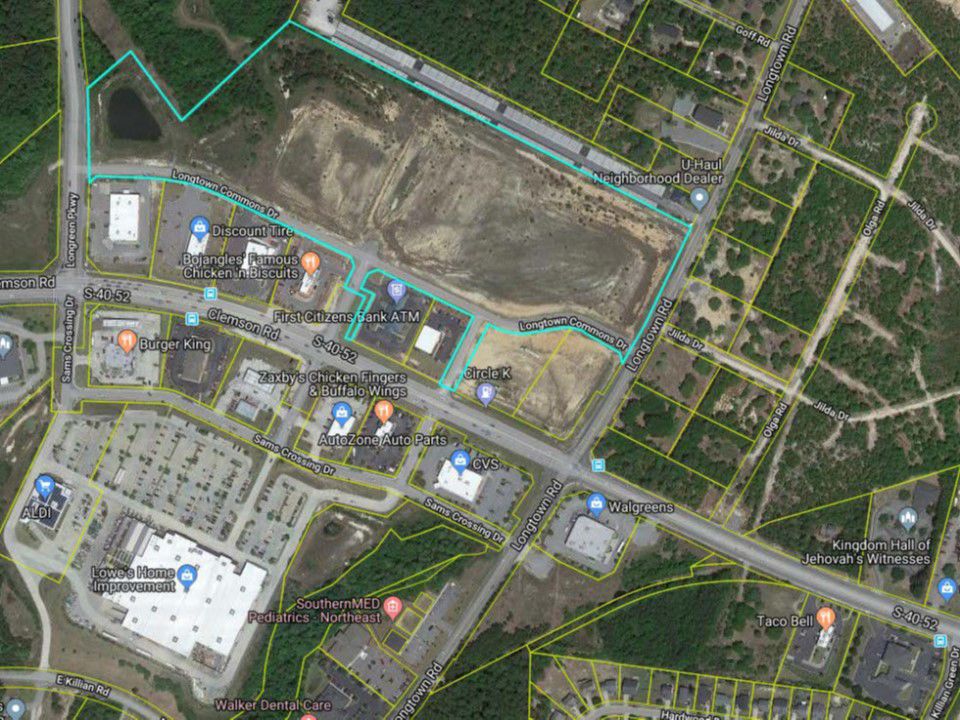 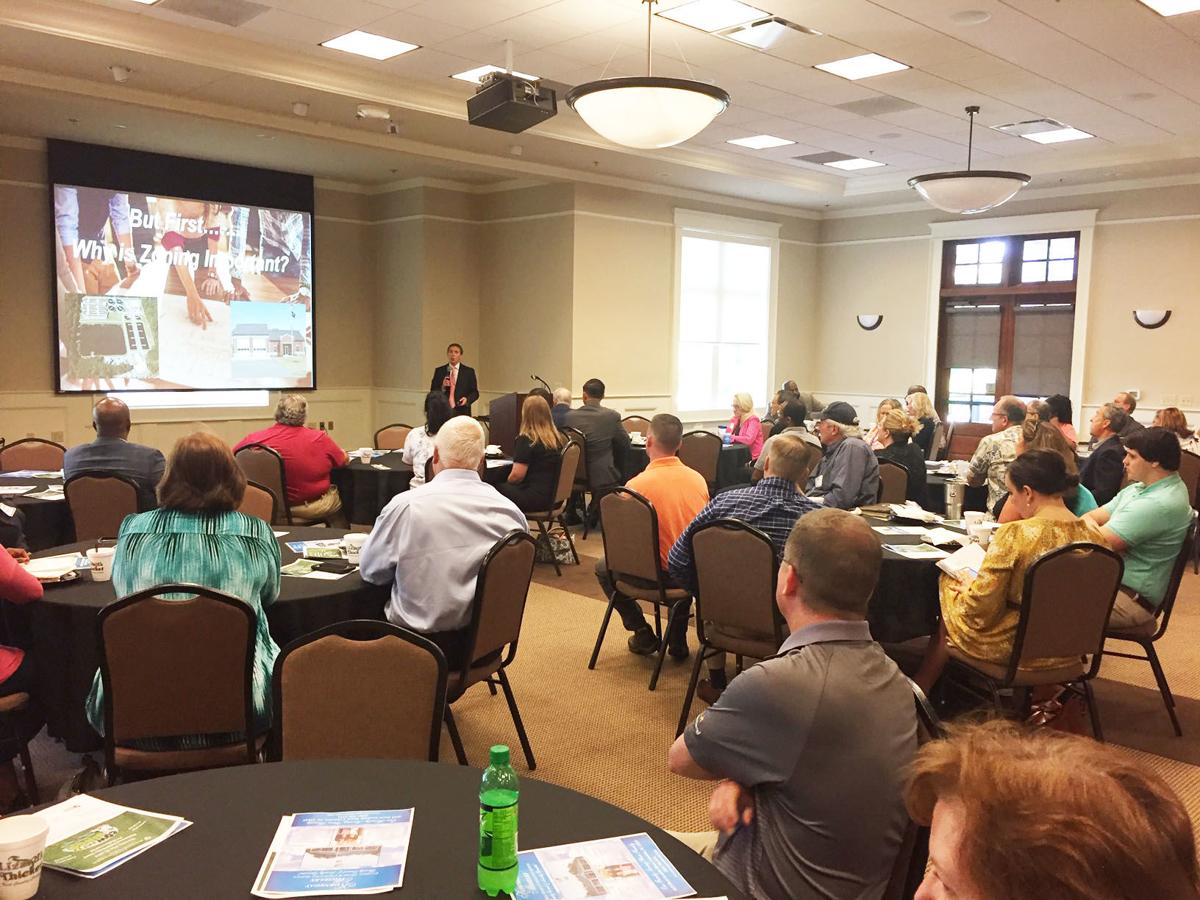 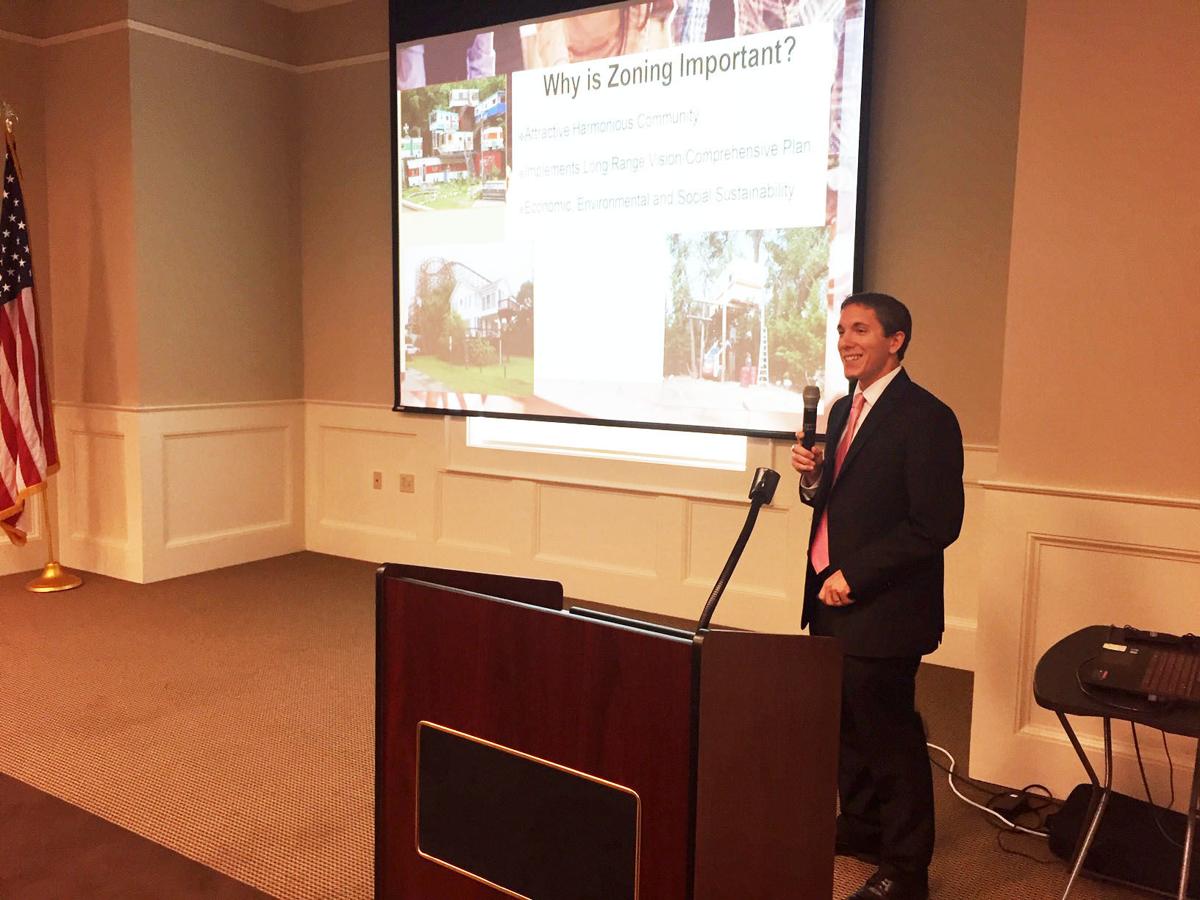 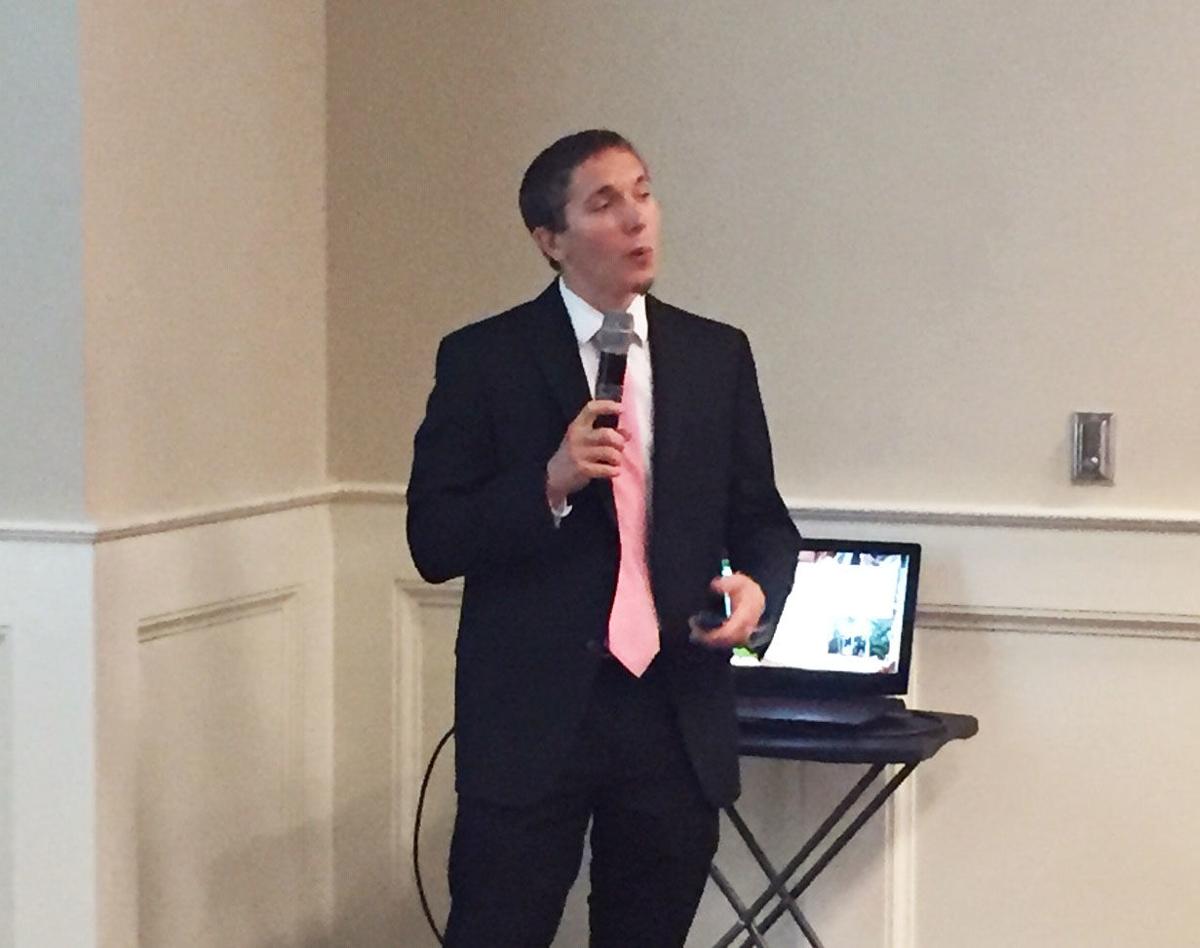 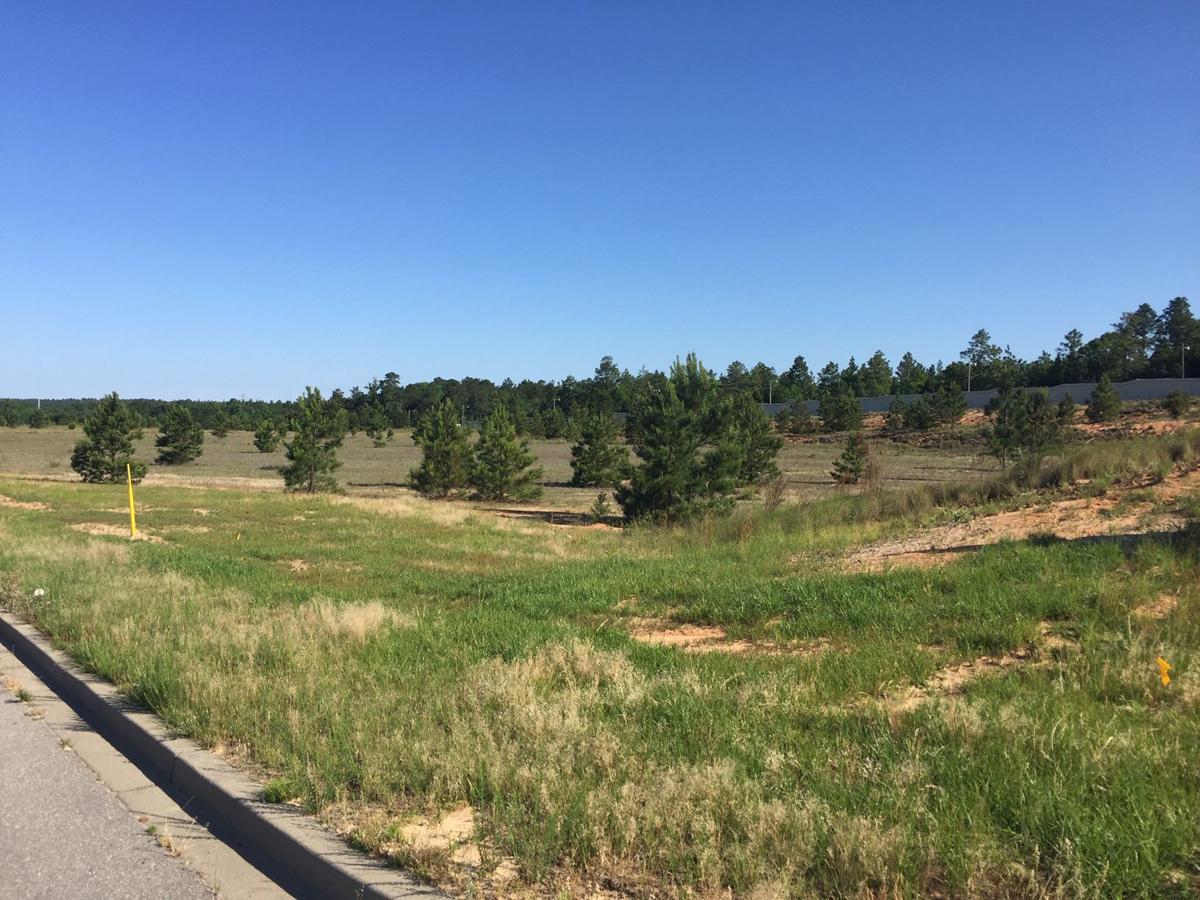 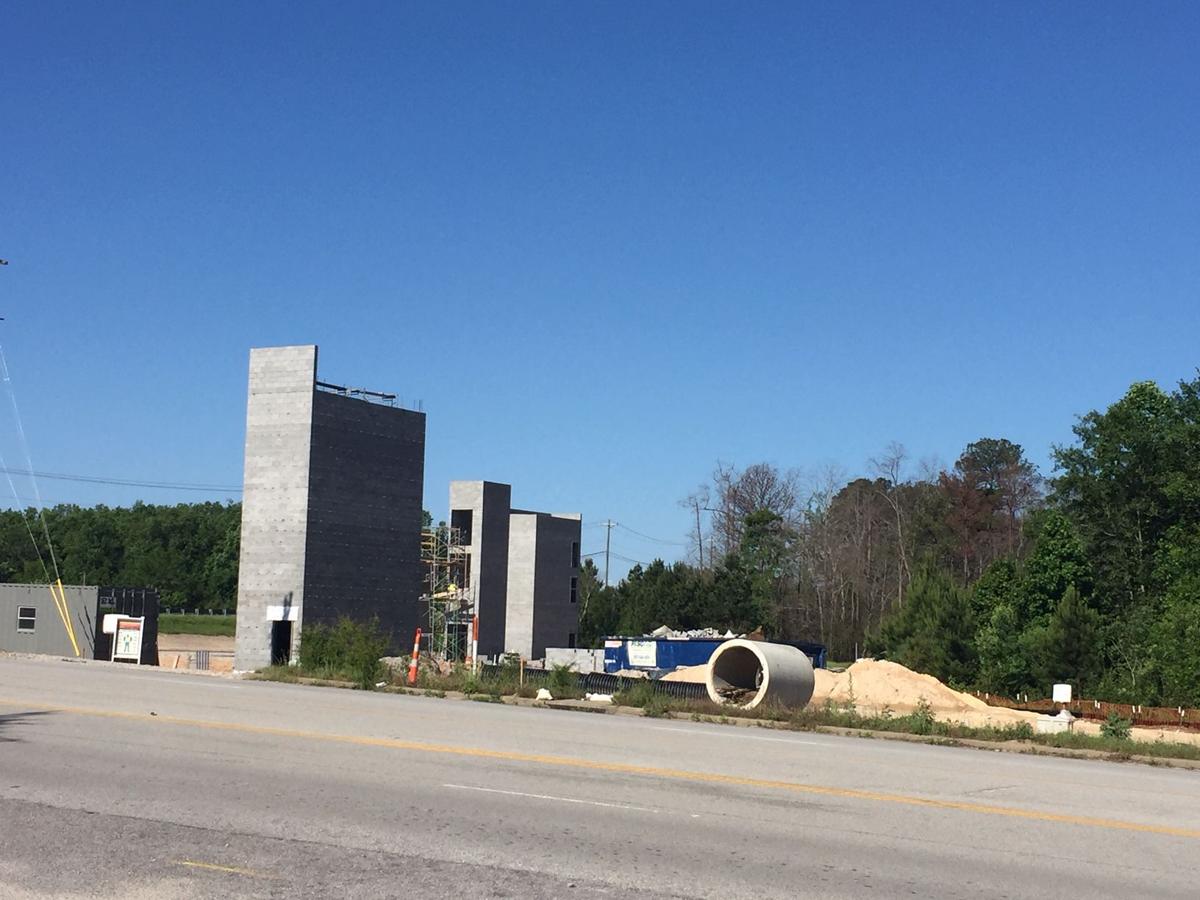 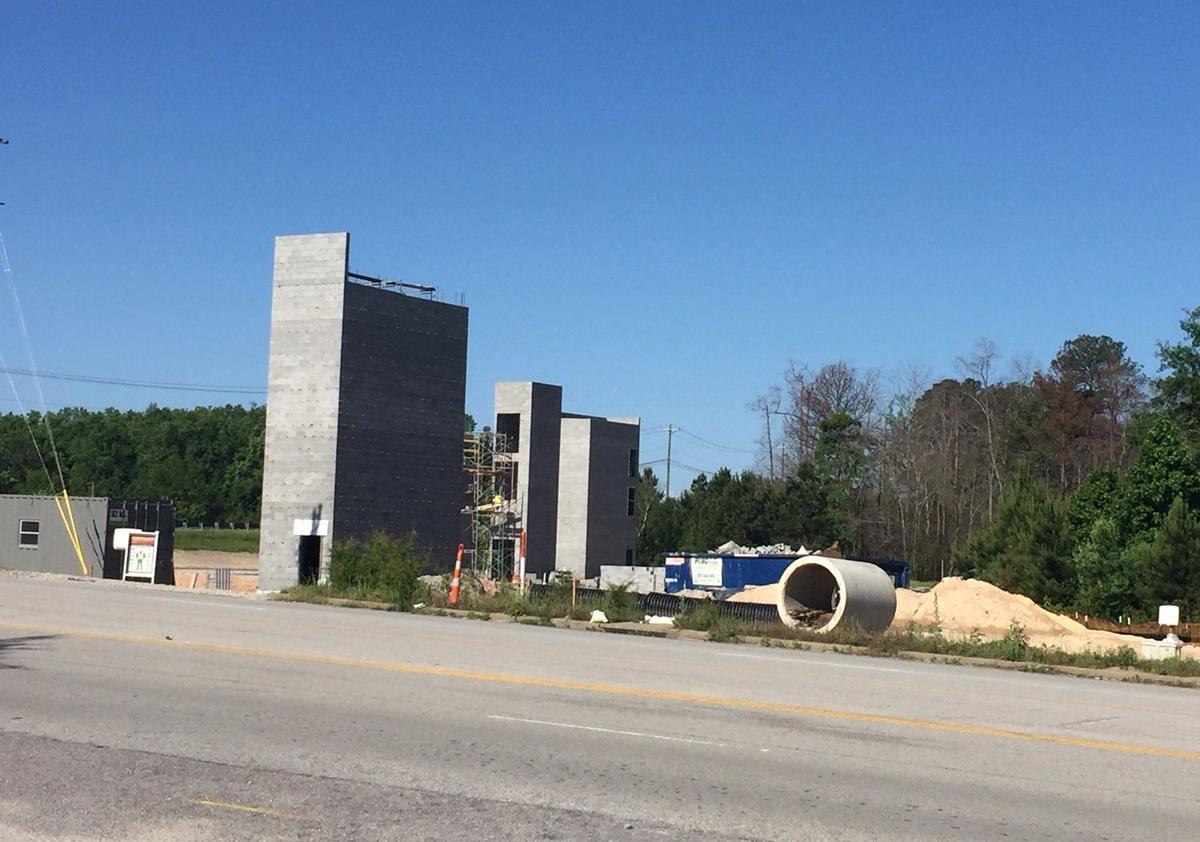