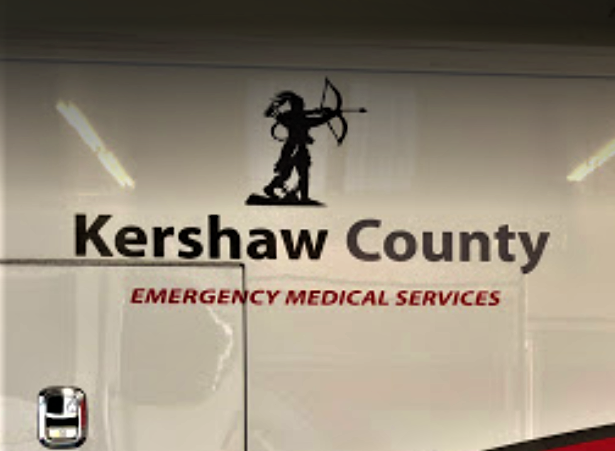 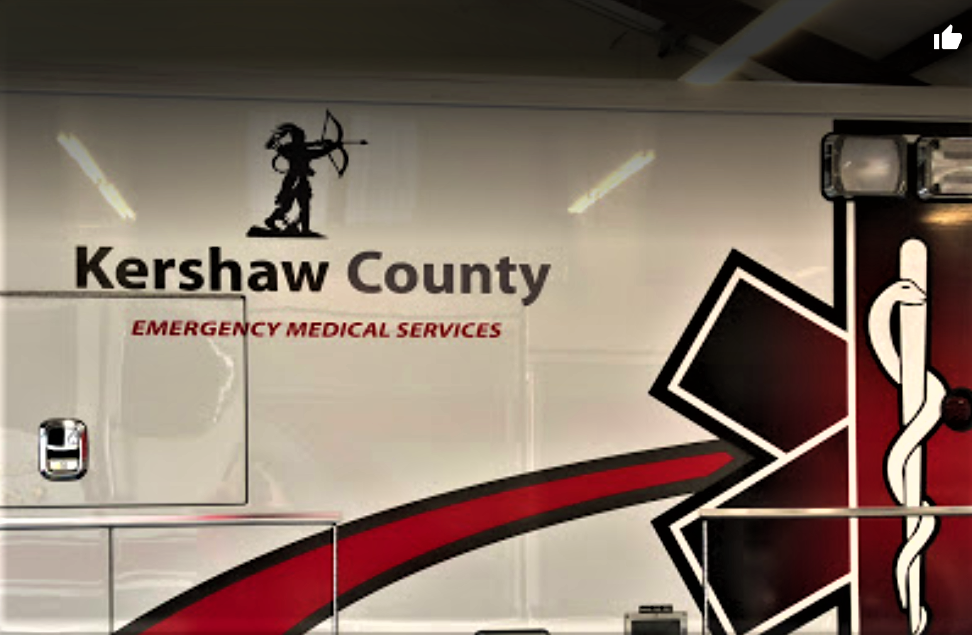 A motorcycle accident claimed the life of one person in Kershaw County. The crash occurred Friday night on Flat Rock Road, according to Kershaw County Coroner David West.

Both riders were thrown from their motorcycles. The rider of the second motorcycle suffered massive head and upper body injuries. He was transported to Kershaw Health and then later transported to Prisme Health Richland.

Jackie “Wolf” Hopkins, 64, was pronounced dead Saturday morning at 11:33, said West. He was riding a 2013 Harley Davidson and was not wearing a helmet.