If you’ve ever seen or worn an item of LuLaRoe clothing, it almost certainly passed through Blythewood.

Blythewood is the site of one of only two LuLaRoe distribution centers in the country. The company chose Blythewood for its Southeast distribution center in 2017, placing the operation on a secluded 104-acre property at 2000 Carolina Pines Drive. The 470,000 sq.-ft. building formerly housed a Bose manufacturing plant.

“LuLaRoe picked this location primarily because of this building — it’s beautiful, and there’s room to expand,” said Blythewood general manager Dave Senac. “They looked in the Southeast, in South Carolina, North Carolina, Virginia, because there’s a good labor market and the cost of living is more reasonable.”

LuLaRoe, headquartered in California, distributes women’s dresses, skirts, tank tops, leggings, kimonos, sweaters and other clothing in soft, stretchy fabric. Senac said the clothes are manufactured by different companies in several countries, including the U.S., China and Vietnam. Instead of brick-and-mortar stores, online or catalog sales, the clothing is sold by independent retailers across the country — the majority of them east of the Mississippi. The company’s distribution center serving the western U.S. is in Corona, California.

The Blythewood operation employs 130 people who sort clothing items, then fill, pack and ship customized orders to the retailers. The accuracy of orders is aided by sophisticated radio frequency identification technology that identifies each unique piece of clothing as it enters the plant and tracks the contents of each packed carton. Senac said employees also are cross-trained from department to department. “That way they have a good understanding of what’s happening to the product upstream and downstream. You can do your job in a way that supports the next step.” Senac said banners in the building proclaiming, “Delivering Hopes and Dreams,” is a more than a slogan.

“Being an entrepreneur is a lot of work,” he said. “For people stuck in jobs they hated, or a family that needs more income, the cartons we’re shipping are helping make those hopes and dreams a reality.” 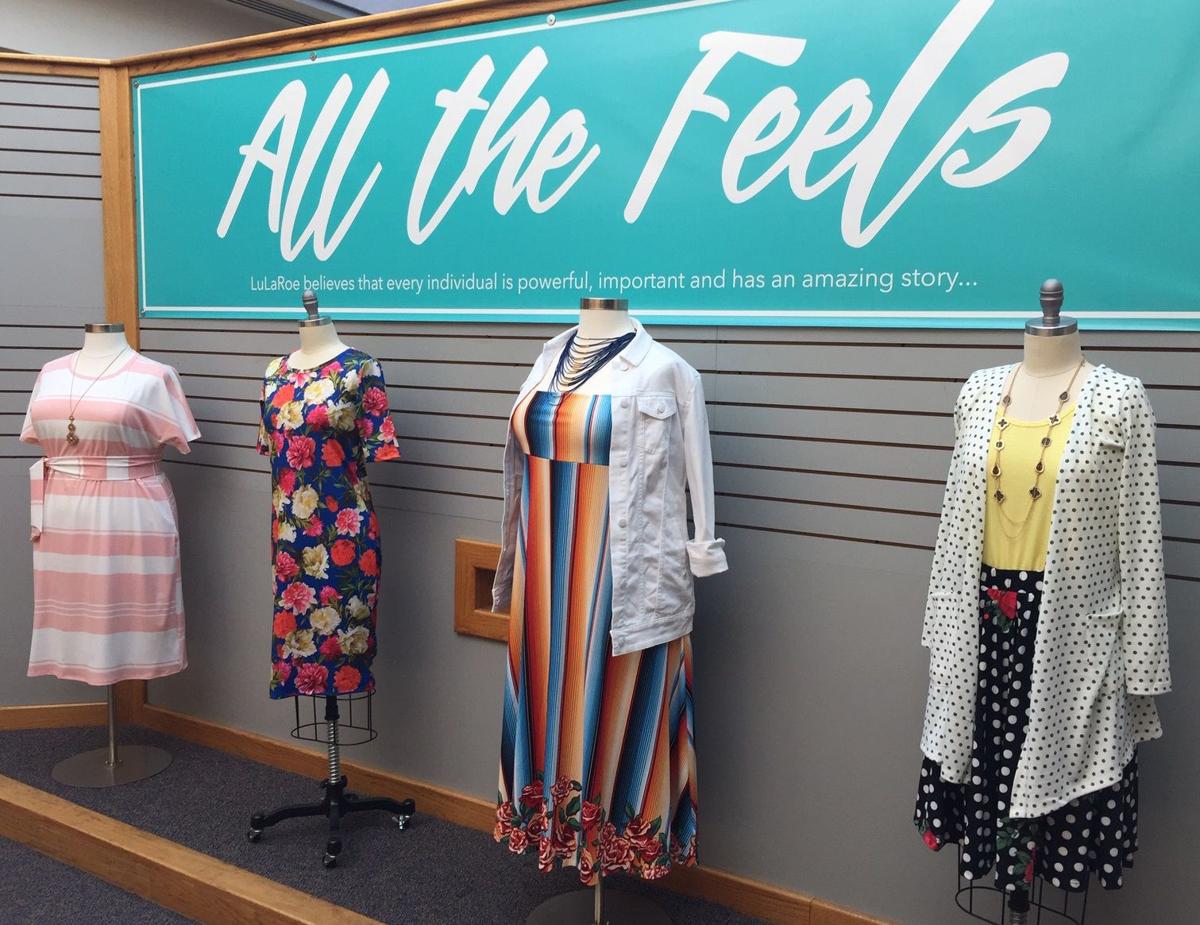 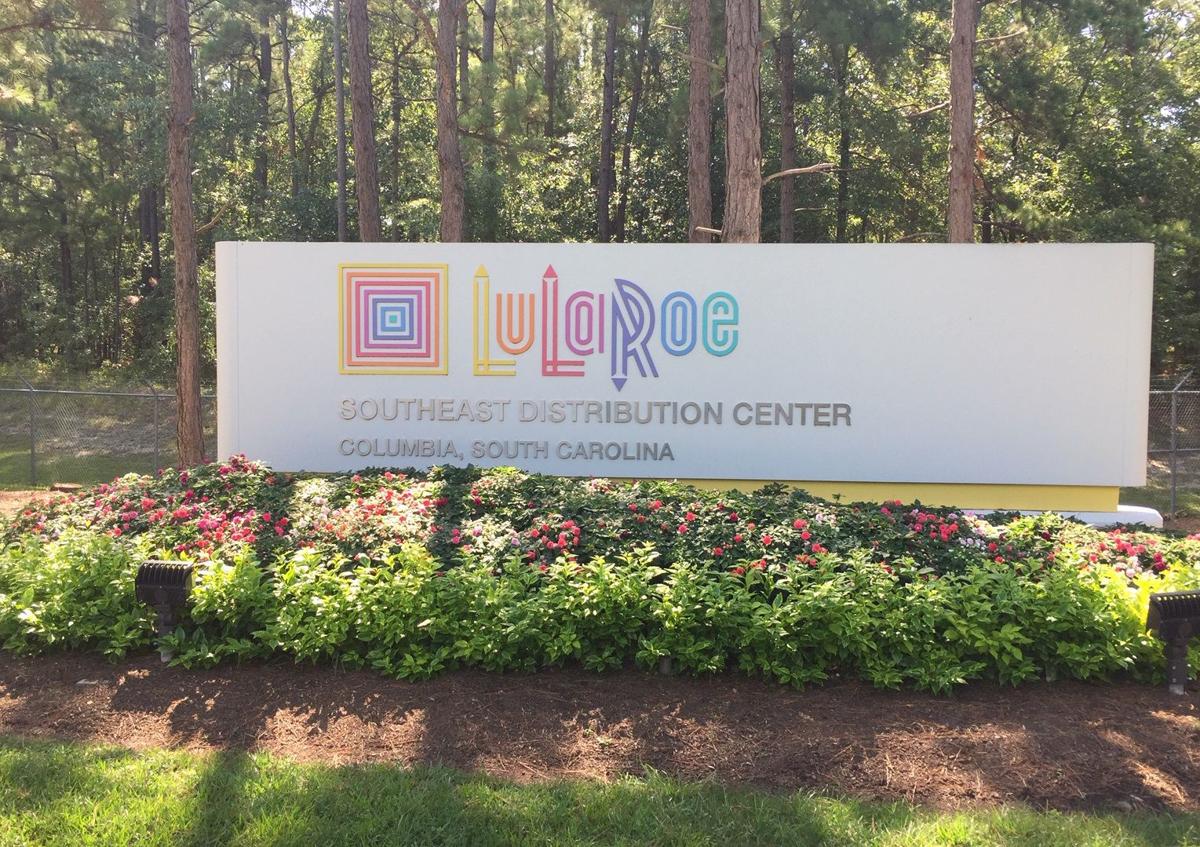 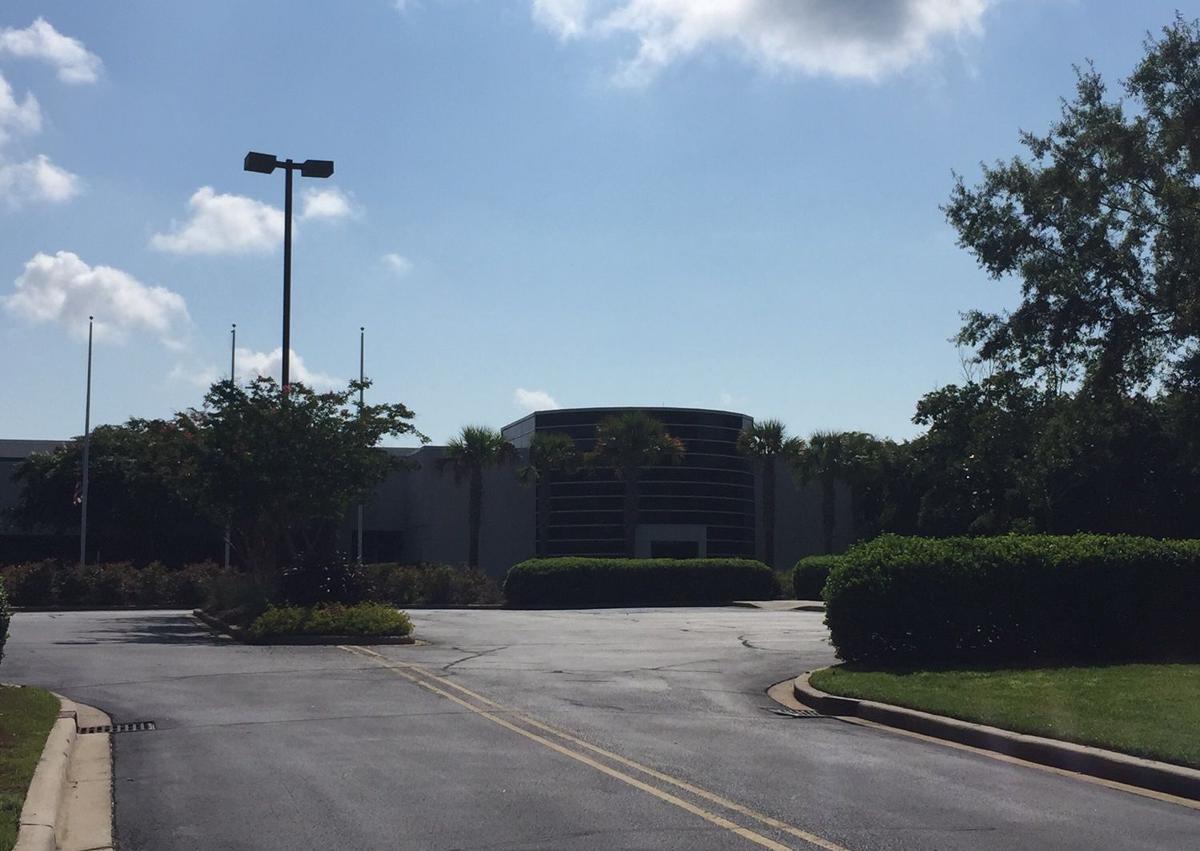 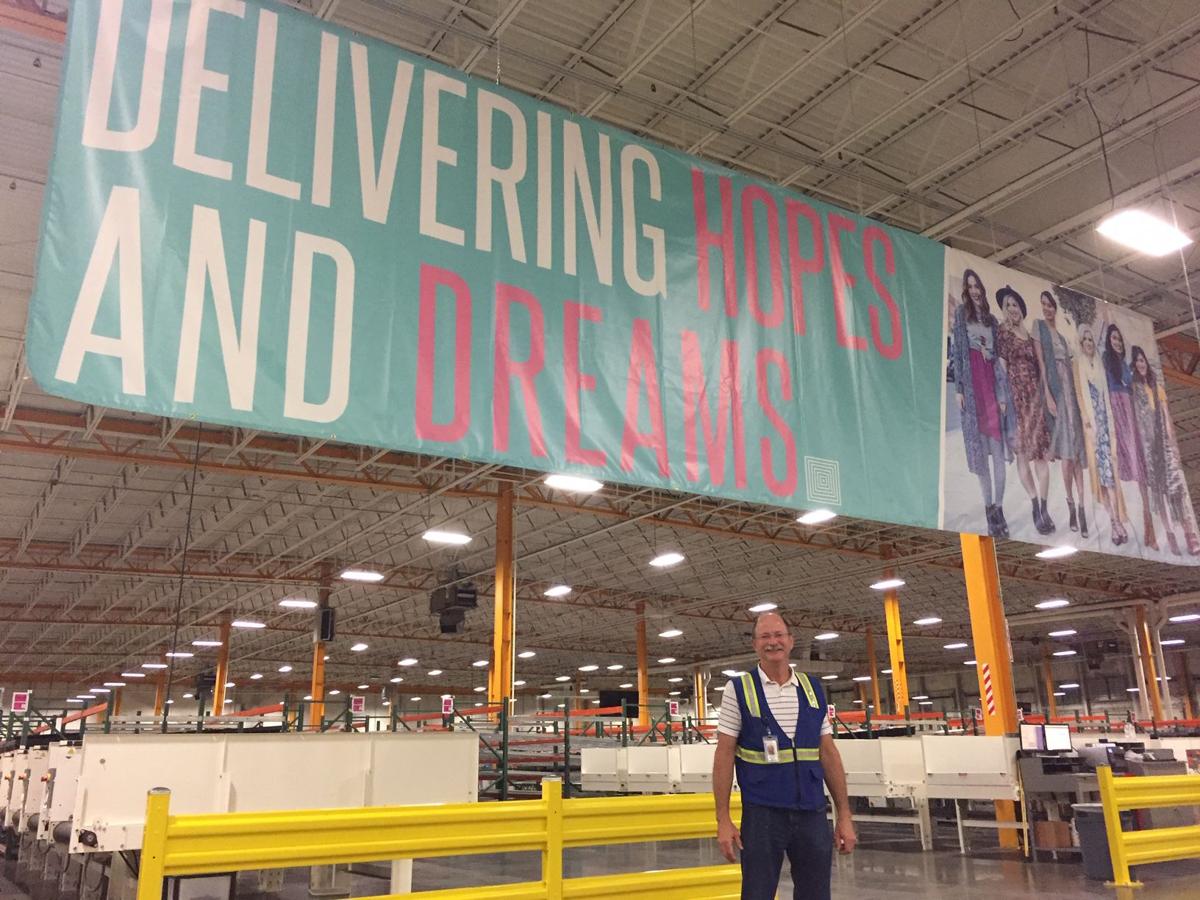 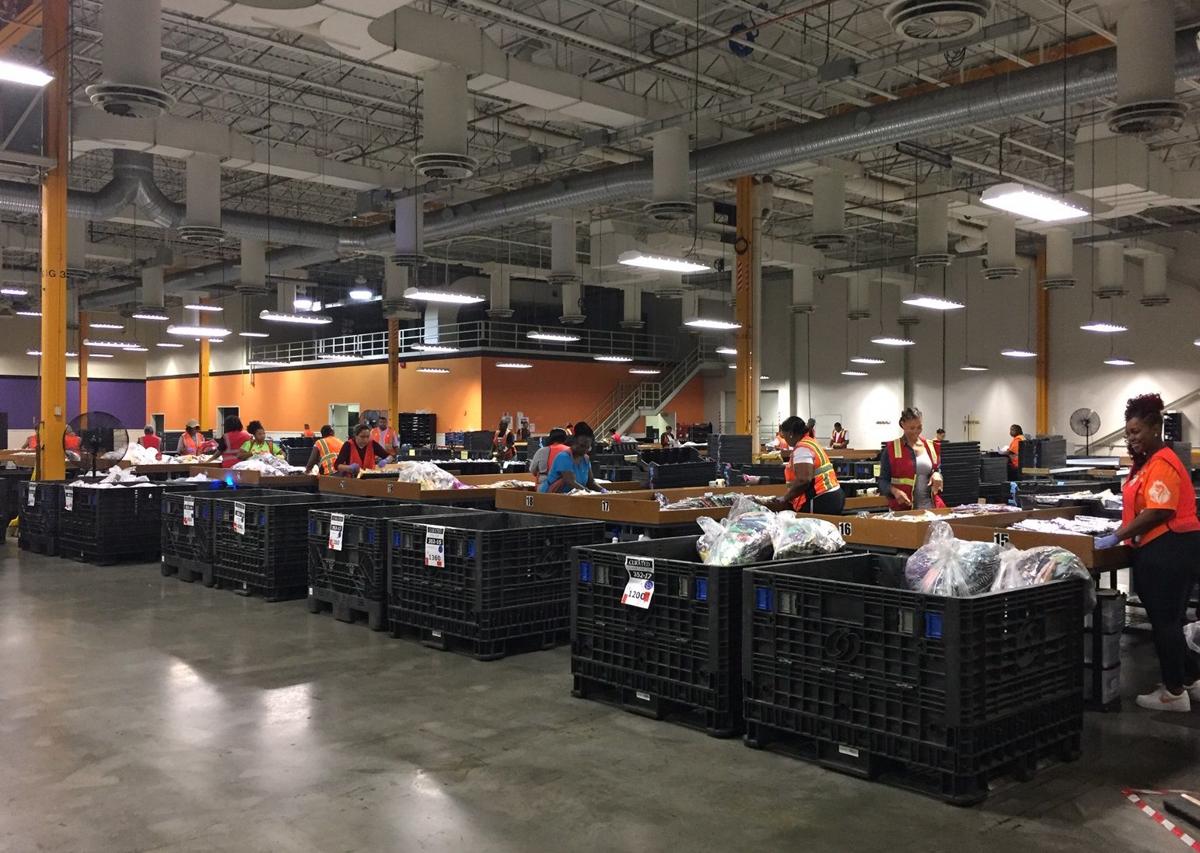 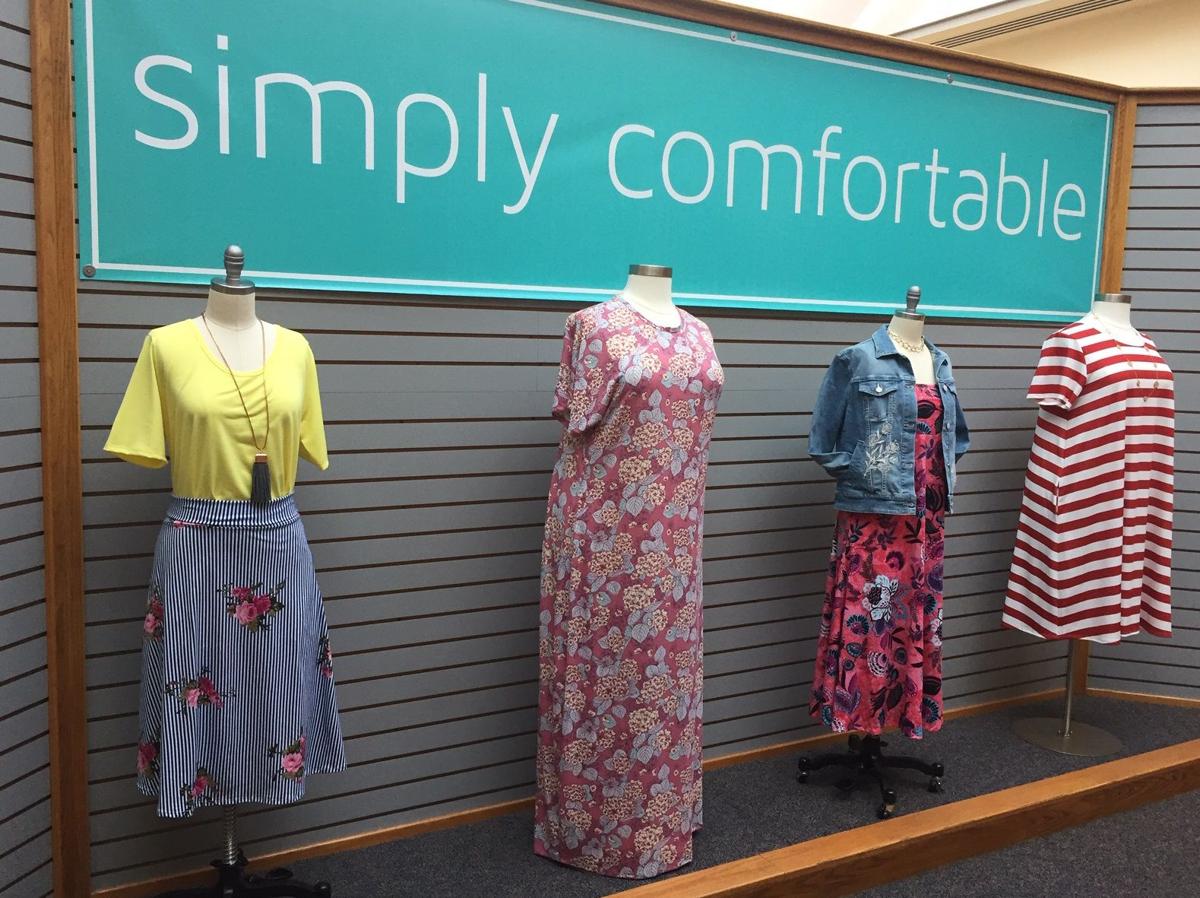 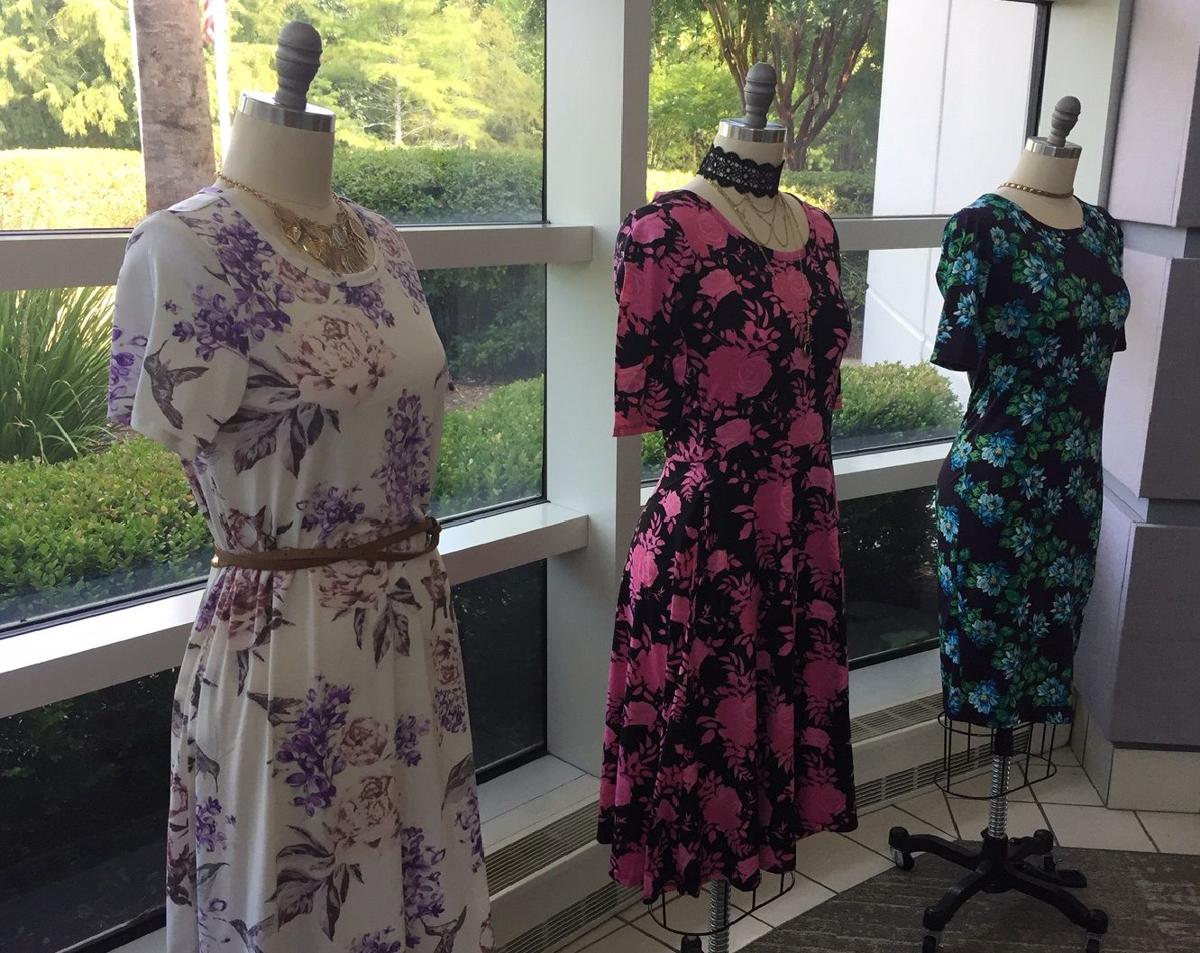 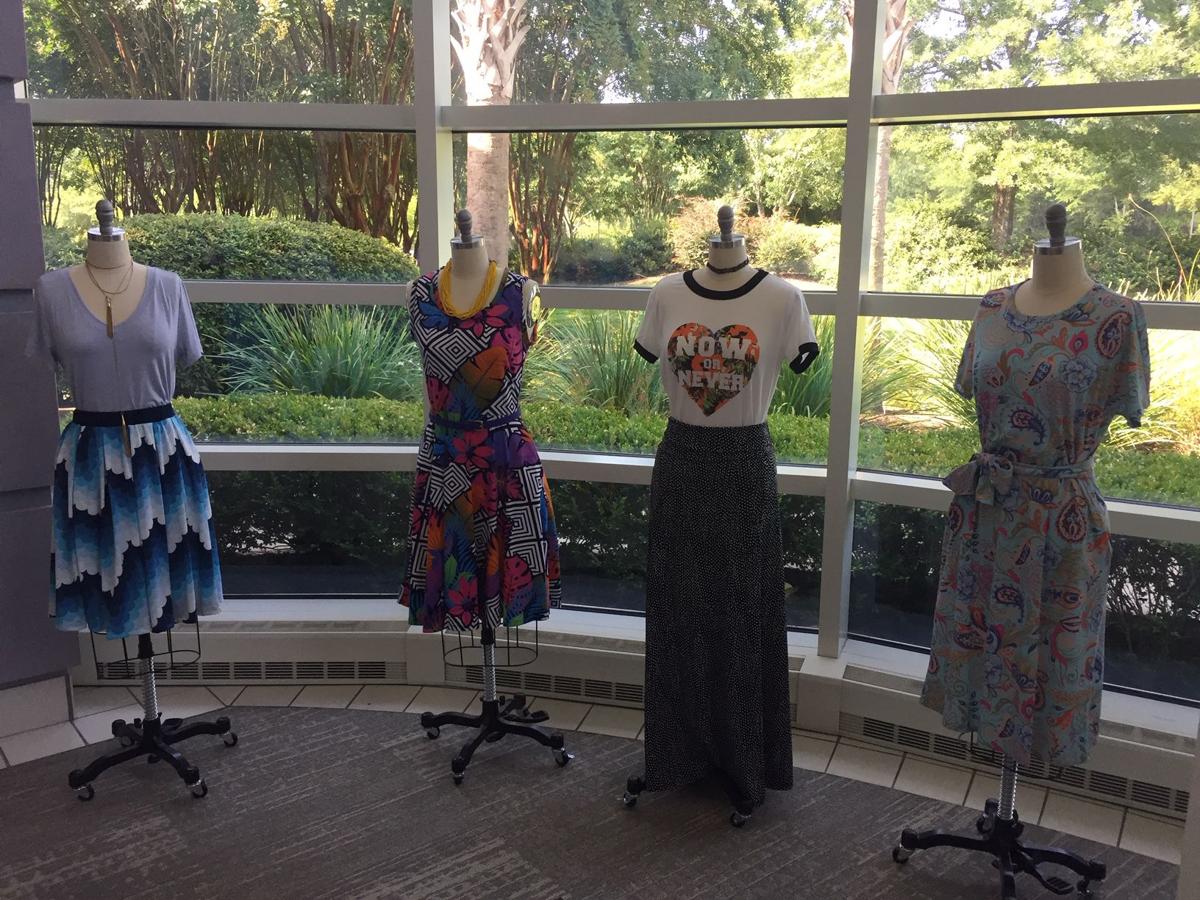 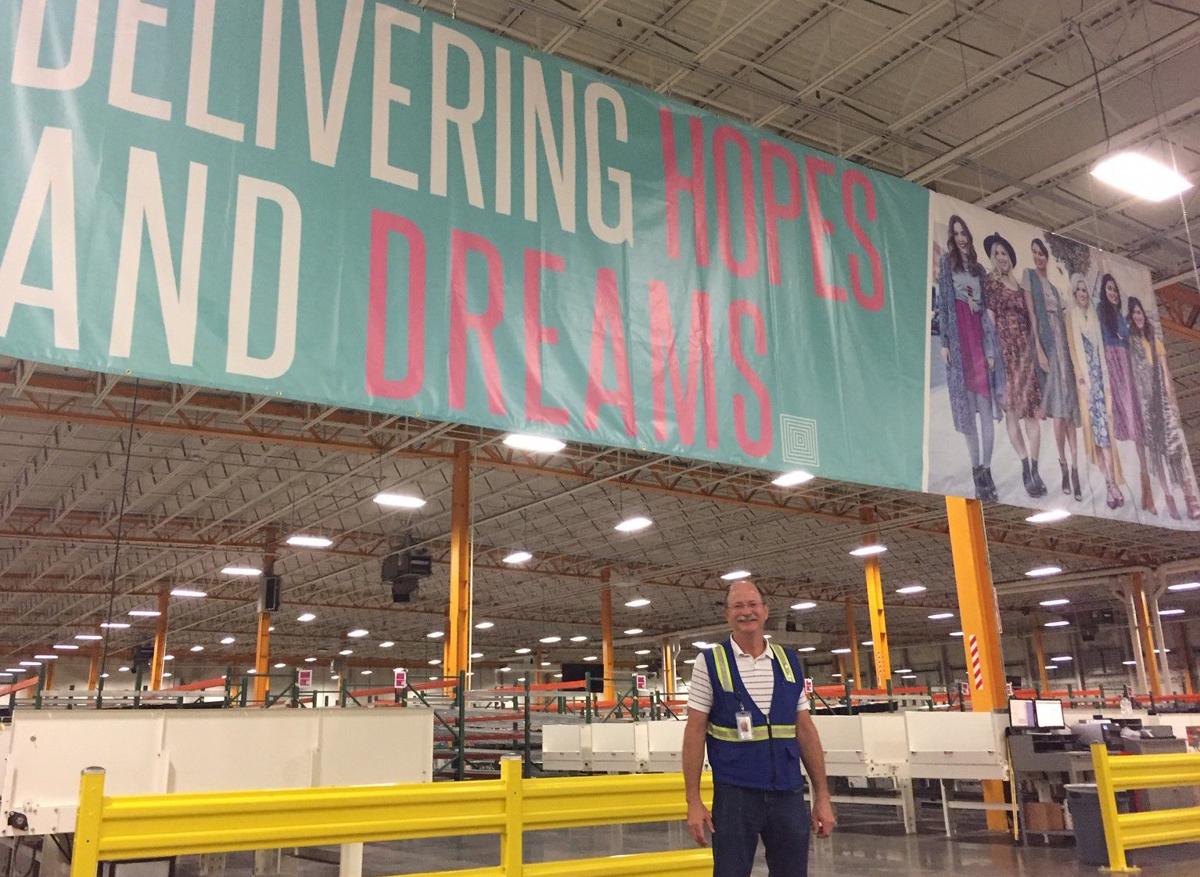