Step into the small white building on Winnsboro Road just outside Blythewood and you’ll see blankets, bolsters and blocks neatly stacked on rows of yoga mats. The lighting is soft as half a dozen men and women file quietly into the room.

Thursday’s class is iRest yoga nidra. IRest — short for integrated restoration — was created by clinical psychologist Richard Miller at the request of the Department of Defense to help military members suffering from post-traumatic stress disorder or who experienced trauma. The guided mediation is usually practiced lying down or sitting comfortably, and is a modern adaptation of the ancient meditation practice of yoga nidra. The act is designed to reduce stress by promoting deep rest and relaxation, calming the nervous system, leading to less stress and better health.

In 2010, iRest was endorsed by the U.S. Army Surgeon General and Defense Centers of Excellence as a complementary and alternative medicine. It now supports active duty service members, veterans, and their families in more than 30 Veterans’ Administration or military settings across the U.S. — including at the Big Red Barn Retreat.

“It reboots the nervous system,” says Vicky Saye Henderson, the certified instructor who leads classes for 2 to 12 people each session. “It’s particularly effective at healing trauma, but it’s moved beyond the military now and can be used for lots of things.”

Yoga classes for service members and spouses are offered Monday, Tuesday and Thursday evenings. Community classes open to the public are held Tuesday evenings and Thursday mornings for a small fee. Other programs include healing art, equine-assisted therapy, a veterans garden, and weekly coffee groups.

The organization is hosting Summer Jam, its major annual fund-raiser, Friday at Doko Meadows Park in Blythewood. The event includes a live concert by the band DECARLO featuring former BOSTON front man Tommy DeCarlo, food trucks, beer and wine sales, and children’s activities. Tickets are available at the gate or in advance online at www.thebigredbarnretreat.org/summerjam. 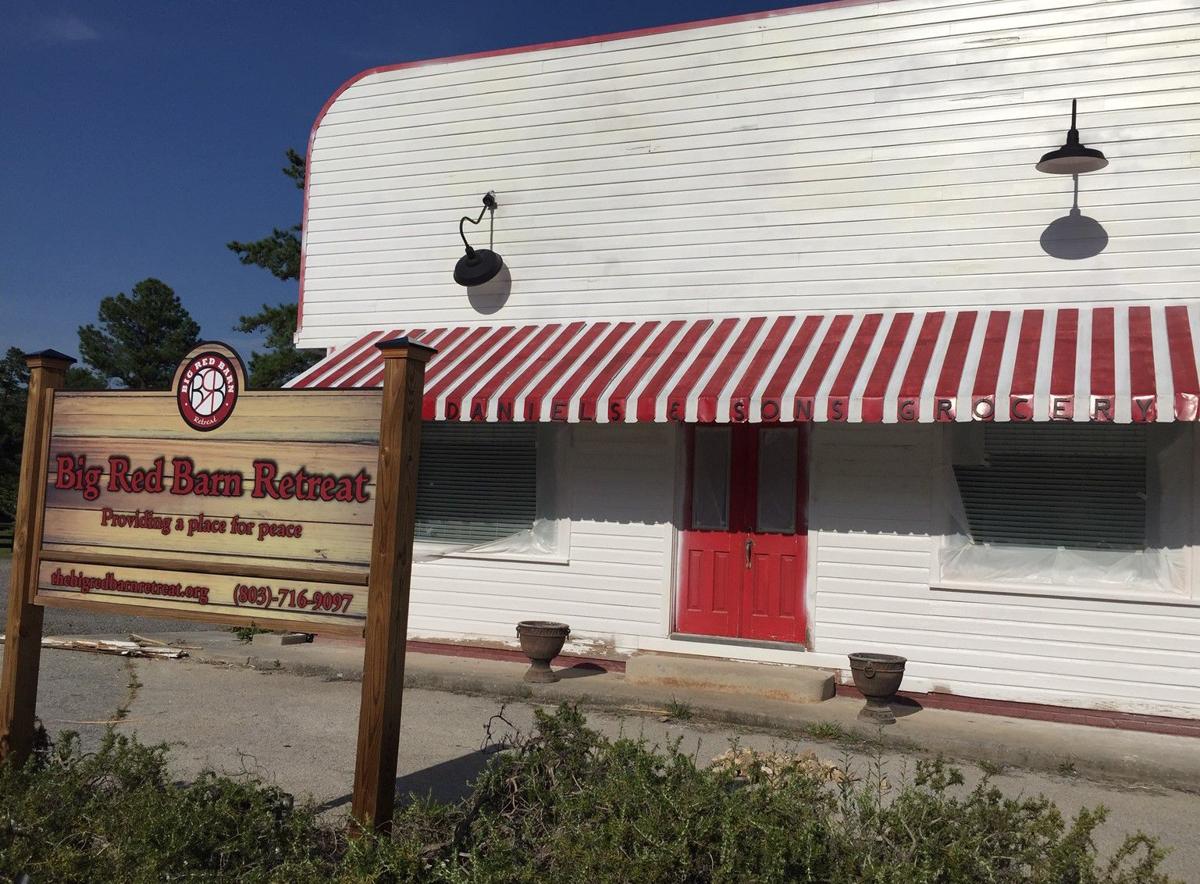 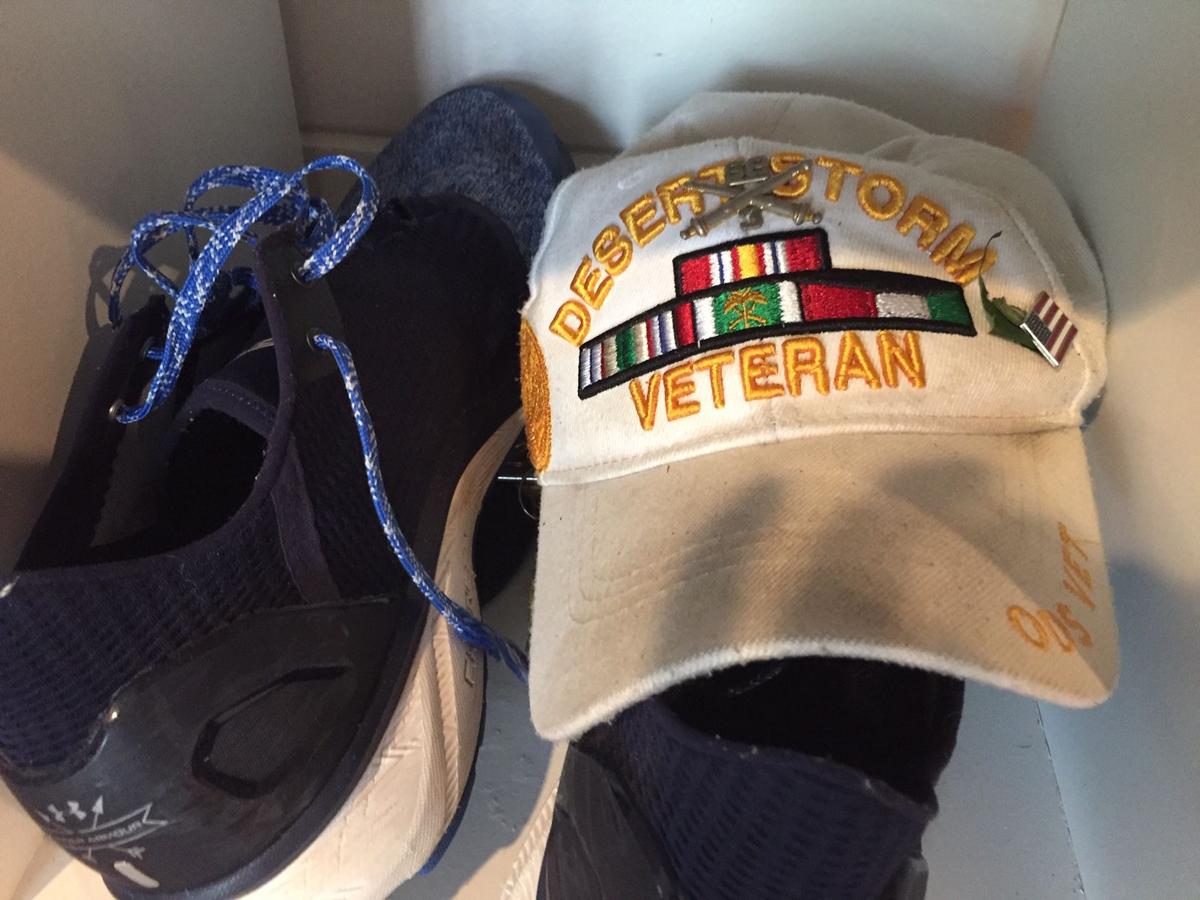 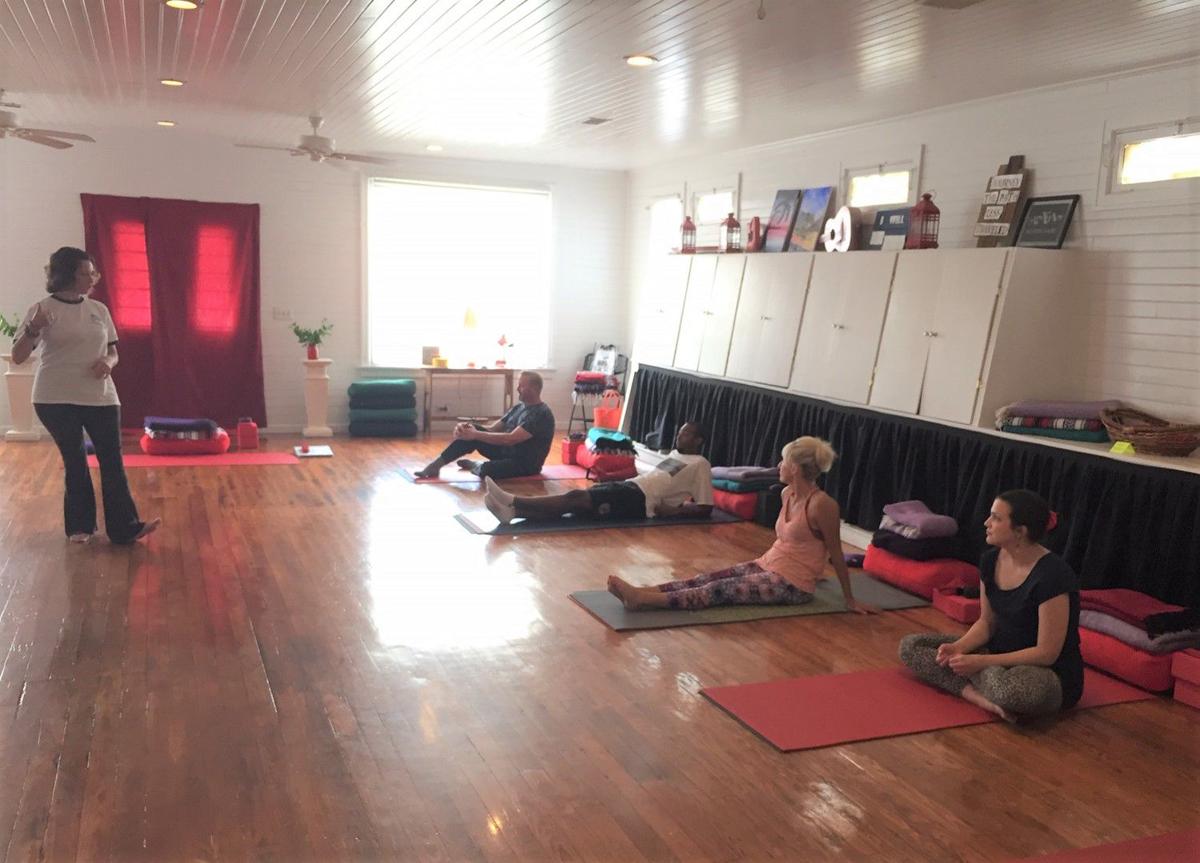 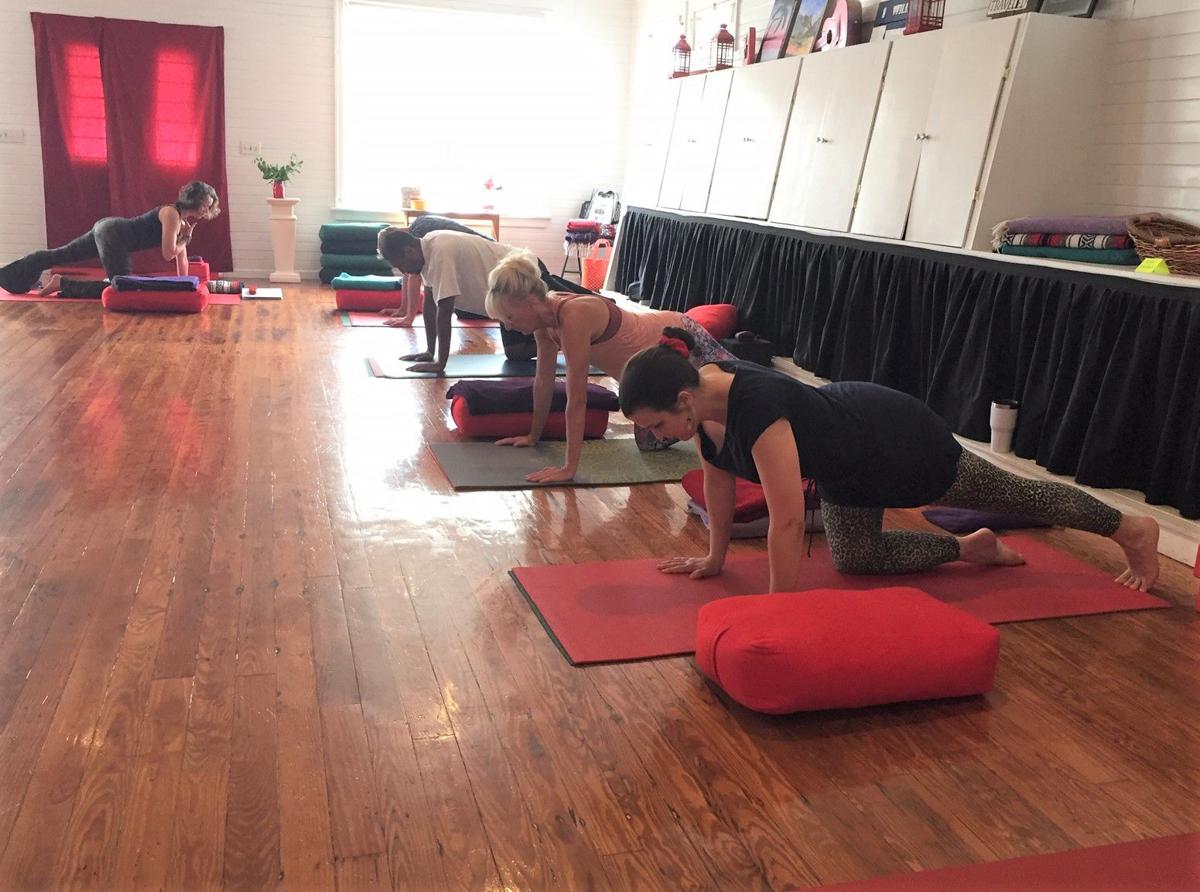 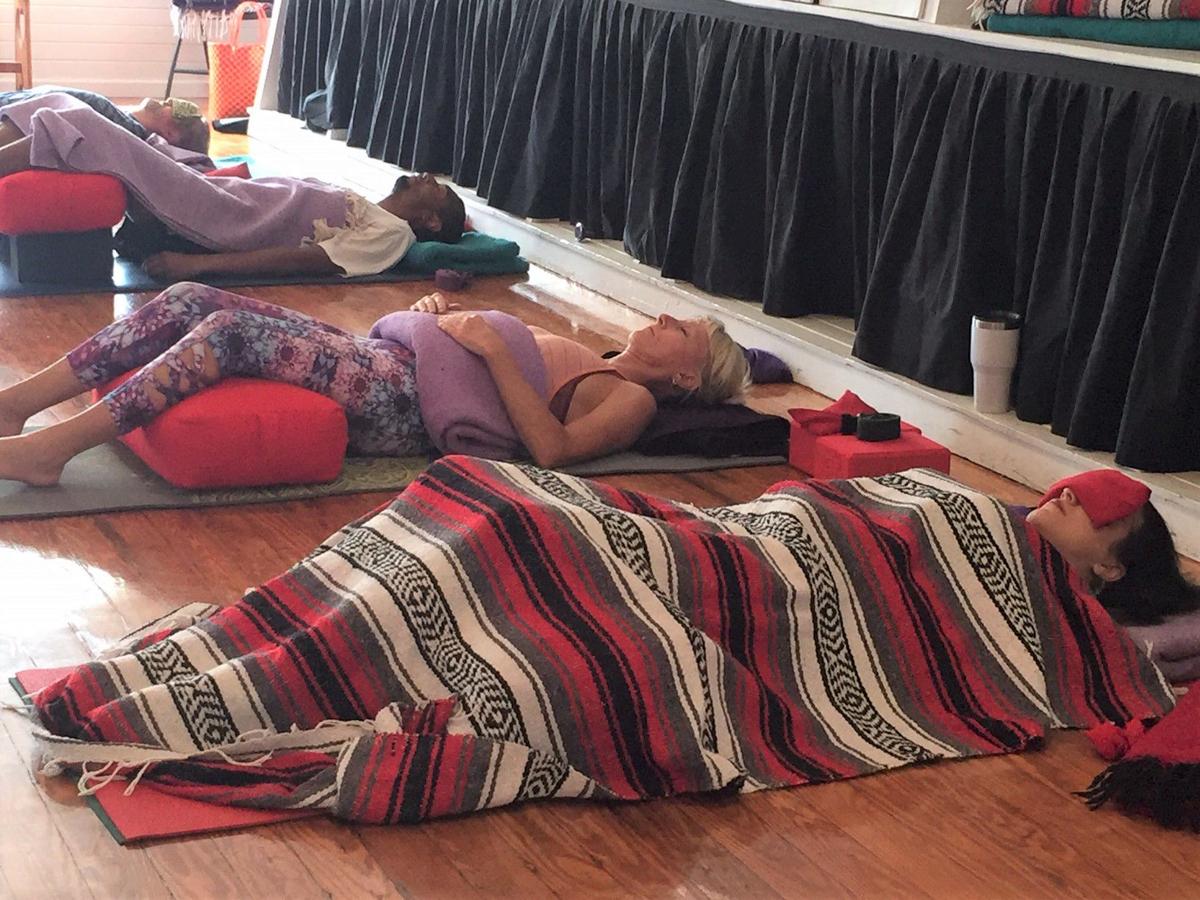 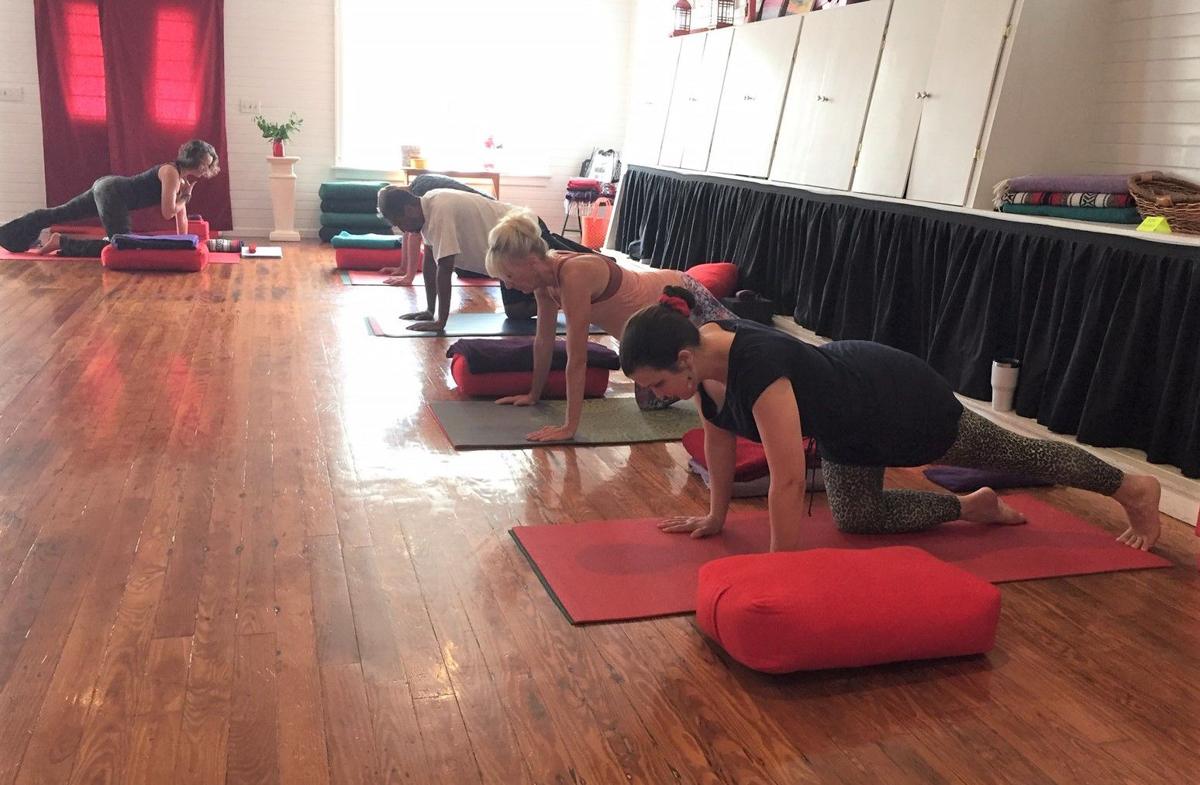