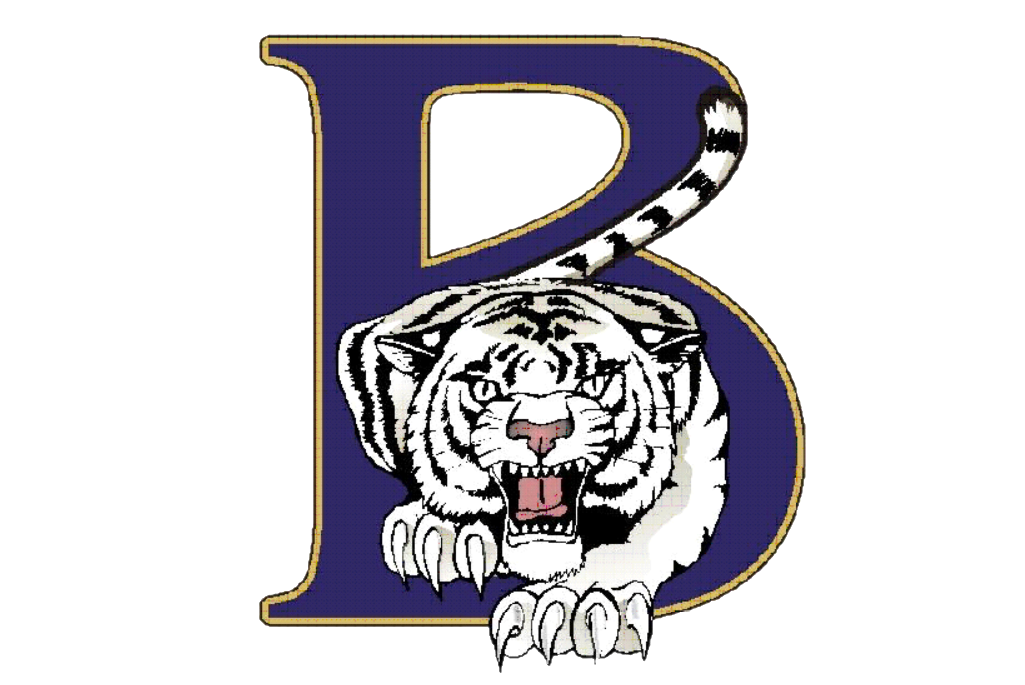 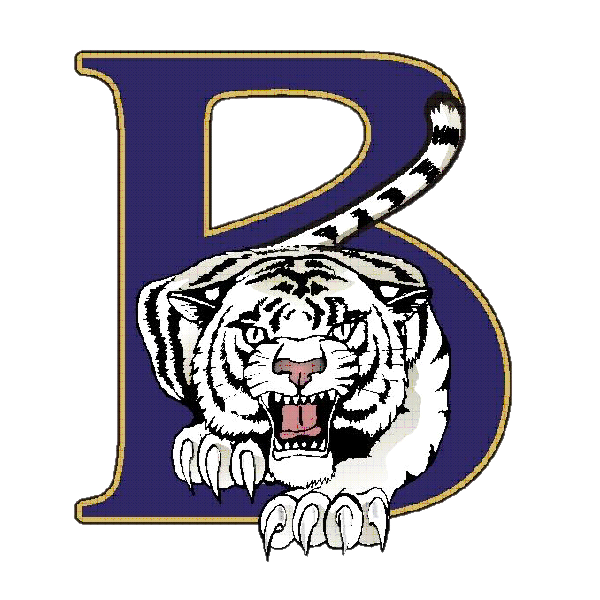 In a press release Monday, Blythewood High School announced their inaugural induction class. Starting varsity athletics in 2006, the Bengals have had some impressive names come through in some 14 years. The first Bengals inductees will be Nicole Durig, Grayson Greiner, Coach Vince Lowry, Richard Mounce, and Coach Jeff Scott.

Nicole Durig (Quinlan)
She was a volleyball and track star becoming the first state champion in school history when she won the triple jump at the 2006 AAA State title track meet. She earned all-state honors each of her three years in competition. She was also all region player in volleyball too, leading the Lady Bengals to their first region championship in the sport. Durig is an orthopedic surgeon in the University of Virginia Health System.

Grayson Greiner
He will be one of two baseball players inducted. The class of 2011 standout was a member of the school’s first varsity program earning all-region in all four years he played. Greiner hit 34 home runs in his varsity career and went on to play with the University of South Carolina. He was later drafted in 2014 by the Detroit Tigers where he currently is a catcher for the organization.

Vince Lowry
Served as the first Athletic Director for Blythewood High. Lowry assisted in hiring each of the head coaches for the school, and also helped create the school’s logo and traditions. Prior to serving as Blythewood AD, Lowry served the same position at Ridge View High. He was also known as a longtime basketball coach throughout the state.

Richard Mounce
A football and baseball star, Mounce was extremely talented at both, leading the Bengals to the 2006 3A State Championship. The next year, He earned Mr.Football, which is the award for the state’s best player. Mounce did it on the diamond as well, leading Blythewood to the 2008 Upper state championship his senior year. Mounce continued his career in baseball at Clemson. He then transferred to Charleston Southern where he ended up actually going back to playing football and was a two year starter. Mounce and his wife have three kids and live in Raleigh, North Carolina.

Jeff Scott
The very first varsity football coach for Blythewood was hired at the age of 24 in 2005. Scott coached only two full seasons which included the 2006 trip to the 3A state title game and winning it. Still to this day, it’s the first time in state history a team won a state championship in its first year of varsity competition. In that 2006 season, they had a 14-1 record defeating Timberland to take the title at Williams-Brice Stadium. Scott left Blythewood for a short stint at Presbyterian College then later took a role with Clemson serving as the co-offensive coordinator. He is still with the Tigers and helped call plays for the 2016 and 2018 National Championships.

Each of the five honorees will be inducted in the inaugural Blythewood High School Athletic Hall of Fame Banquet, at Columbia Country Club Thursday October 31st. The $25 ticket will include dinner and the ceremony. Contact Athletic Director Barry Mizzll at bmizzell@richland2.org for additional information.