“The bad guys tried to kill two of our deputies,” Lott said at a news conference Thursday afternoon.

The officers were not injured, but Lott said a lot of rounds were fired at them. “There were shell casings all over the place where they started shooting,” he said.

The suspects, the sheriff’s department said, robbed the AllSouth Federal Credit Union at 1280 Roberts Branch Parkway, near the Killian Road exit on I-77.

Arrested were: Devanta Boyd, 26, Devin Mincey, 26, and Daniel Williams, 19,. All three will be charged with two counts of attempted murder and bank robbery. Additional charges may be forthcoming.
The vehicles of Master Deputy Ryan MacAdams and Captain Chris Duke both sustained damage from the gunfire. Neither deputy was injured.

The suspects drove off and deputies, with descriptions from the bank’s staff, Deputies Chris Duke and Bryan McAdams pursued the suspects.

The suspects drove to a cul-de-sac in the Heather Green Subdivision, close to Longleaf Middle School.
There, the three suspects got out of the car, said Lott, and fired multiple shots at Duke and McAdams, who were still in the vehicle.

Lott said the shooters intended to kill the officers. “We’re very fortunate that our deputies did not get killed today.”

Duke fired shots back at the men and hit one of them in the leg.
The suspects then got into a second car that was waiting for them and left the scene.

Deputies chased the suspects to Highway 277, and to Wilson Boulevard. Lott said during the chase, other motorists were run off the road by the suspects. Officers eventually used a pit maneuver to force the suspects’ car to crash.

Deputies were then able to catch the suspects. One of the suspects had gunshot wounds to his thigh and calf. Lott said the injuries are not serious.
The suspects, who were in a stolen car from Orangeburg, said Lott. 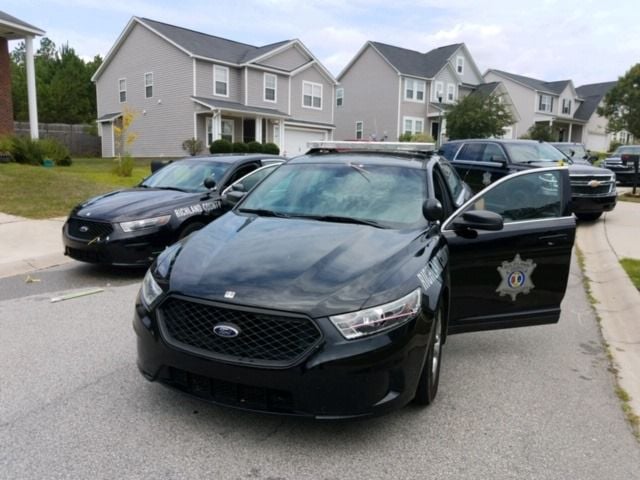 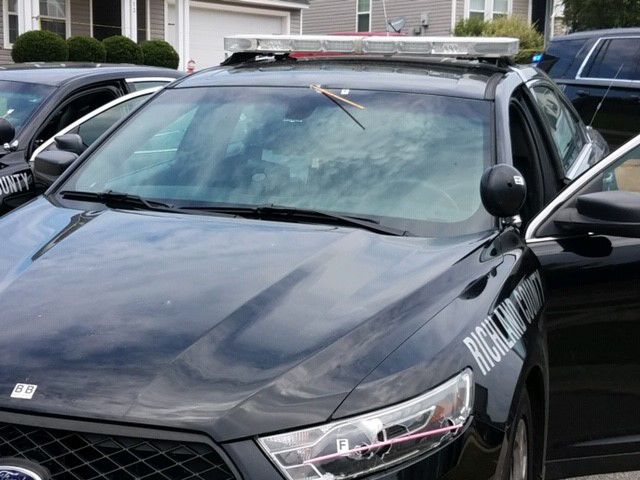 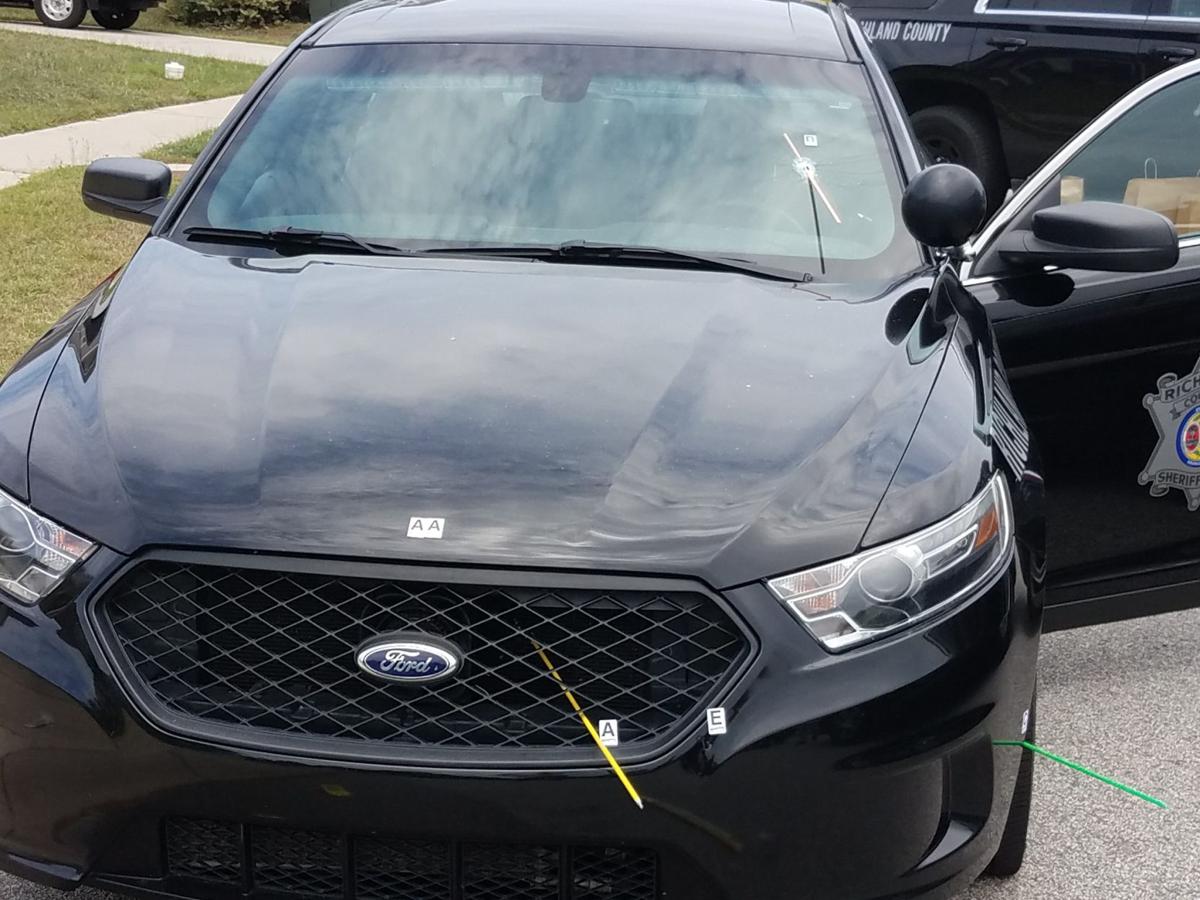 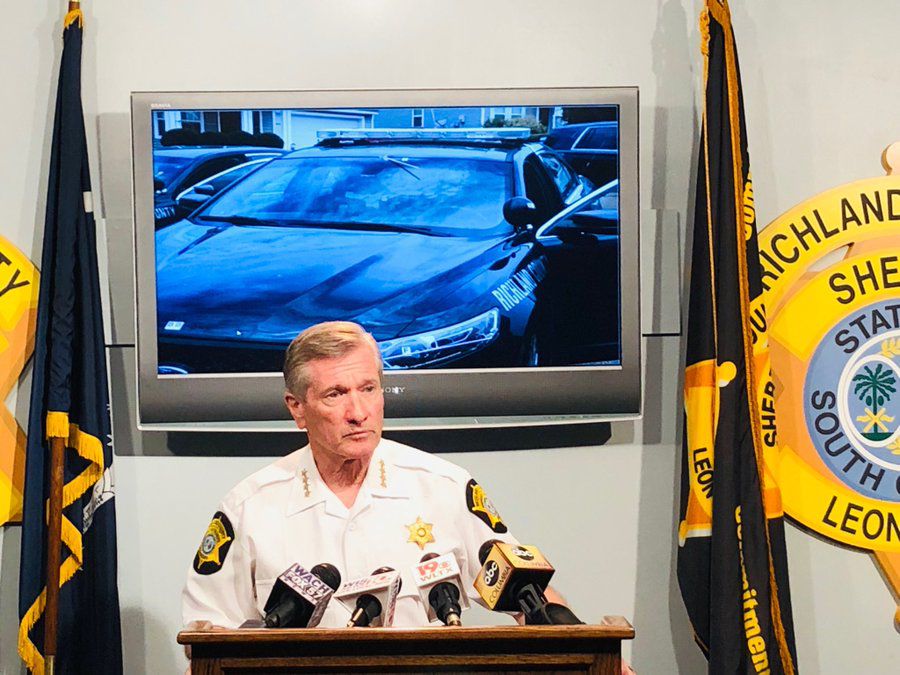 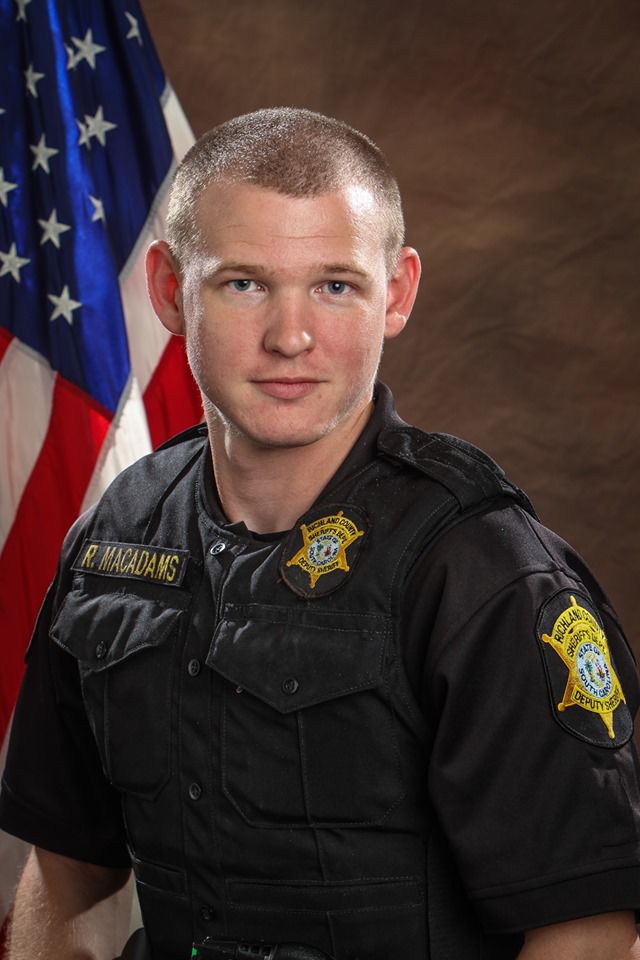 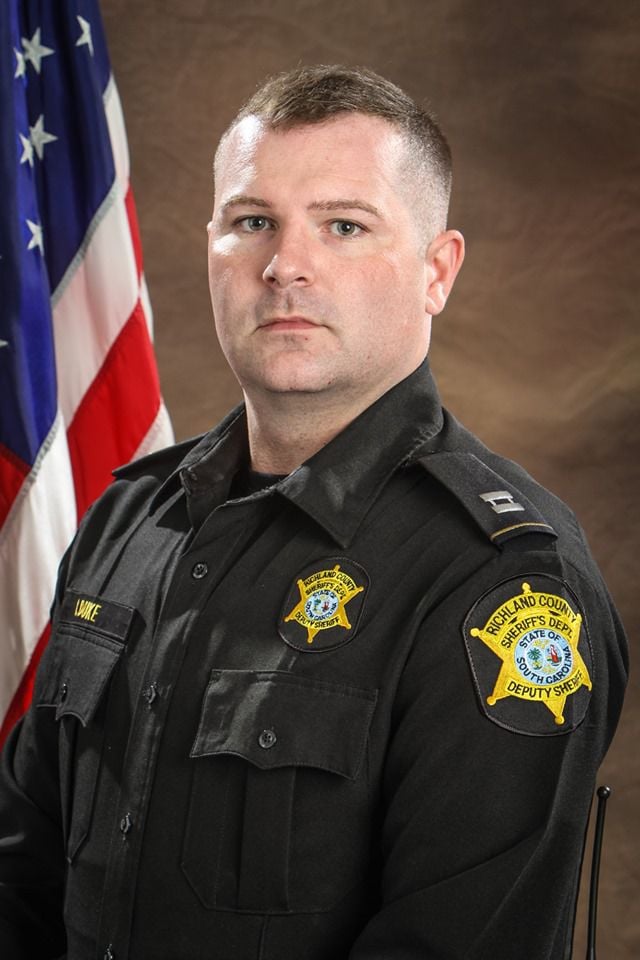