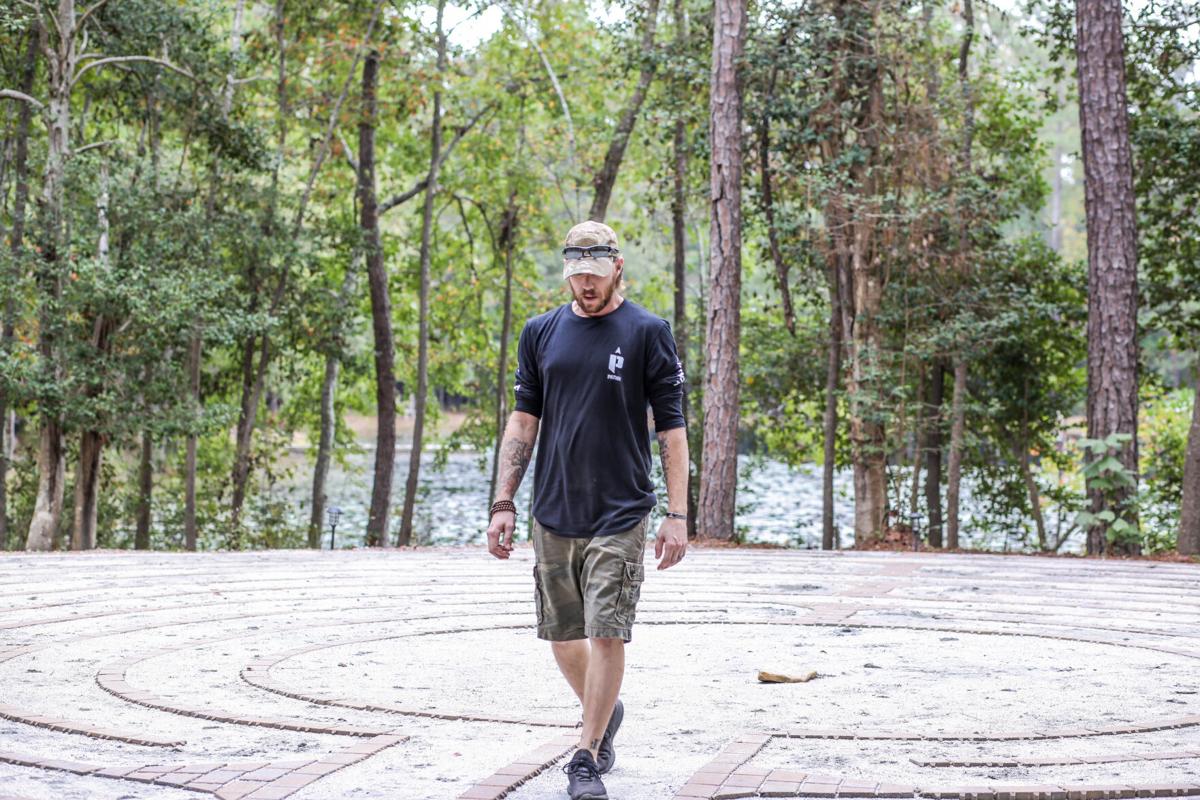 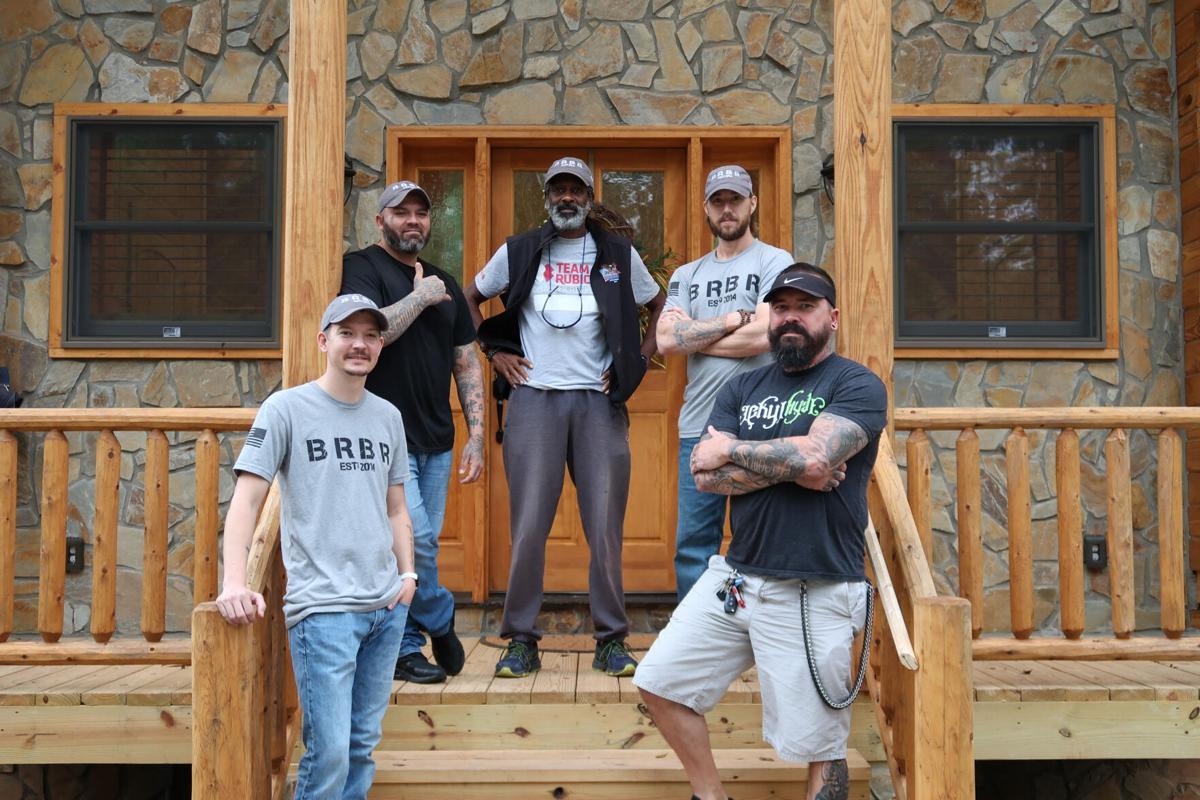 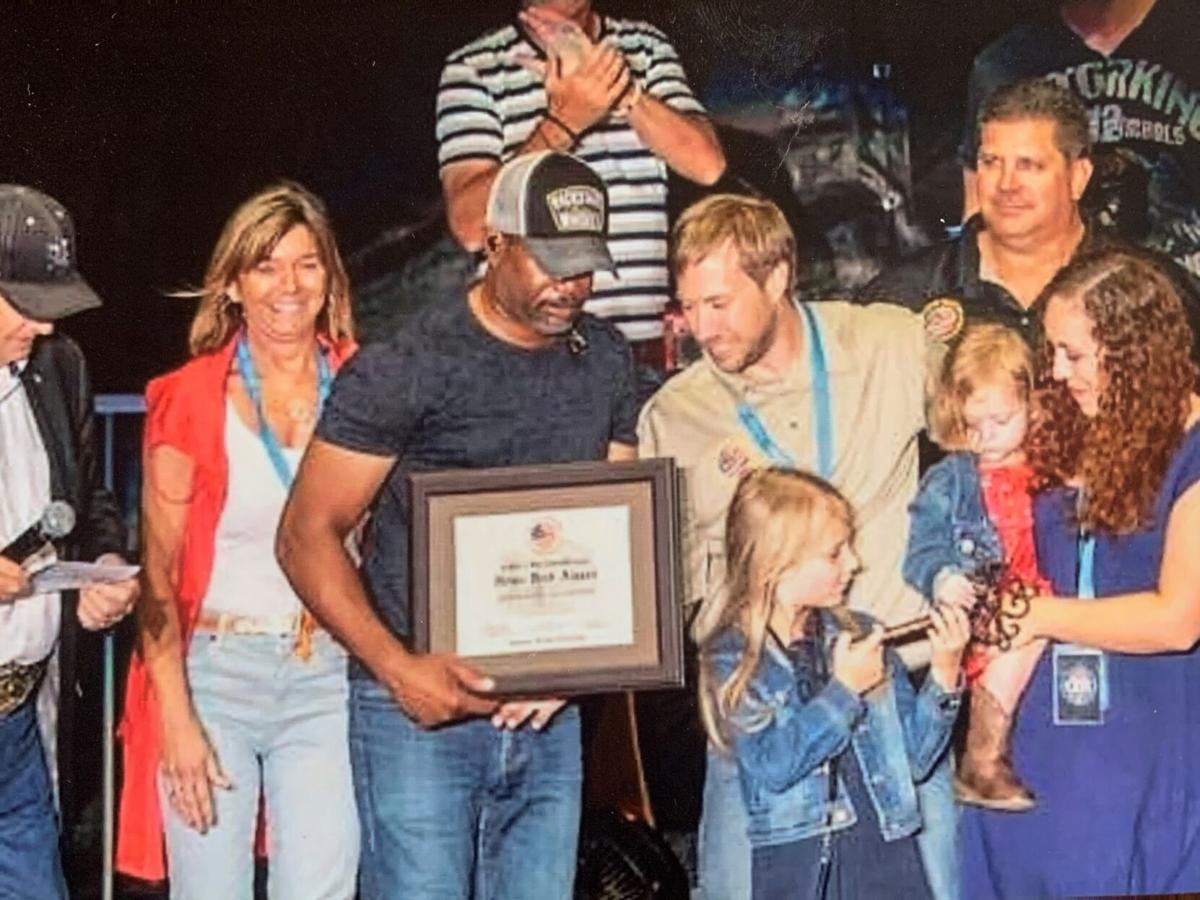 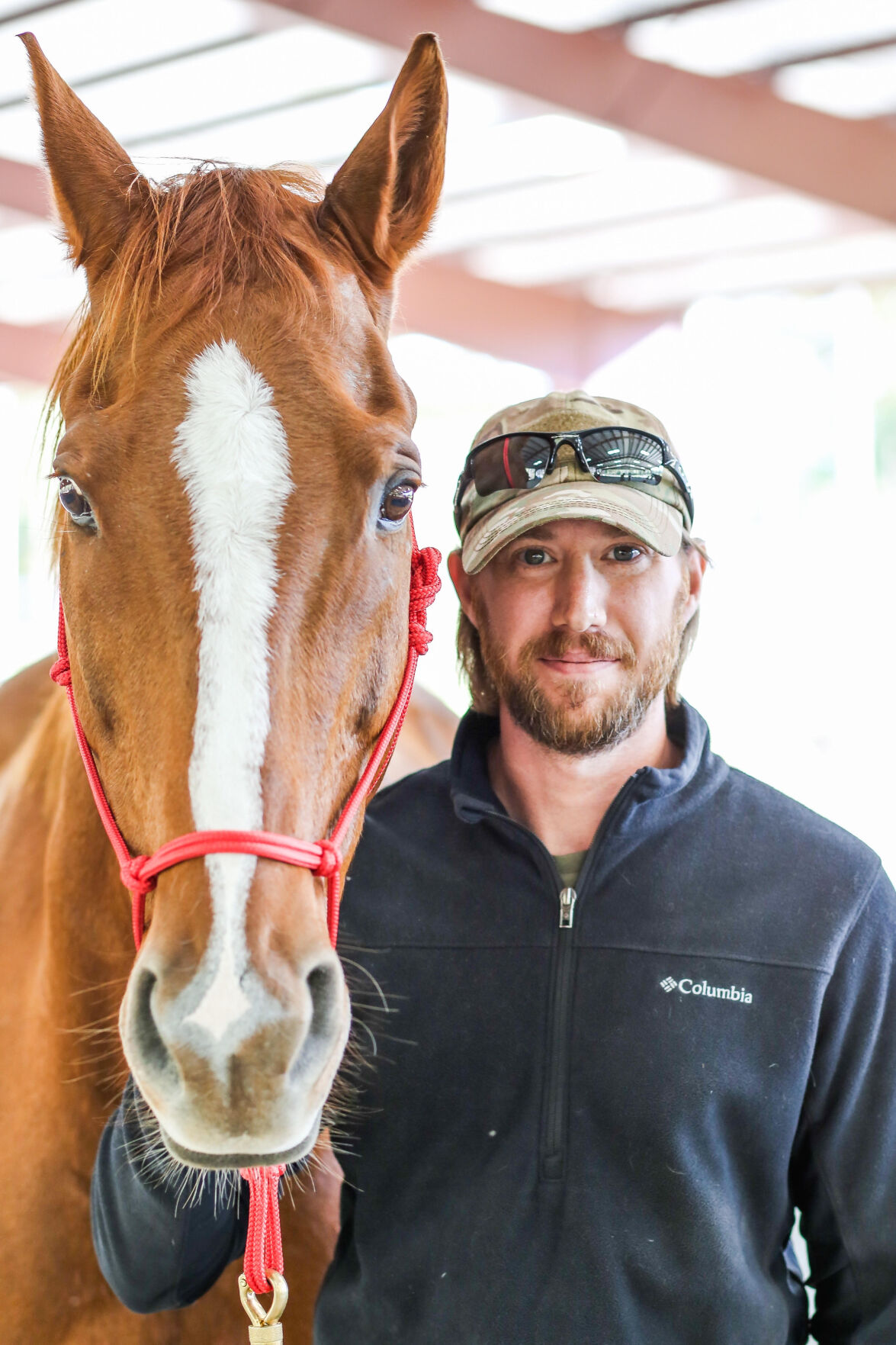 Jonathan Mayberry served for eight years before he was medically retired from the Army due to combat wounds he received while deployed in Baghdad. Mayberry is honored to have been awarded two Purple Hearts and said he uses his second chance as a reminder to pay it forward.

“It’s an amazing honor to have, but now it’s time to serve those who didn’t come back,” he said. Mayberry is a huge advocate and a veteran of the Warrior Progressive and Alternative Training for Healing Heroes (PATHH) at the Big Red Barn in Blythewood.

The Warrior PATHH is a transformative, lifelong, post-traumatic growth-based training program for combat veterans and first responders. The training begins with a seven-day, on-site initiation that is followed by 18 months of additional training delivered by the Warrior PATHH instructors.

By volunteering and spending his time aiding other veterans who have gone through other trauma, Mayberry, like so many other veterans, continues to serve those who serve. Helping others who are going through the same program and watching their growth is the best way Mayberry said he can spend his time.

“It’s truly amazing to see these Warriors be able to let go of their demons they have had for so many years,” he said. “You think there isn’t hope and you have to live with it forever, but you don’t.”

Mayberry also takes care of his grandfather who is an Army veteran of 23 years while being a stay-at-home dad to his two girls.

“How many guys are able to take care of their grandfather and not be away from watching their kids grow. The Warrior PATHH saved me and gave me the opportunity to do that,” he said.

Learn more about Mayberry this week at 943TheDude.com/SoldierSalute.