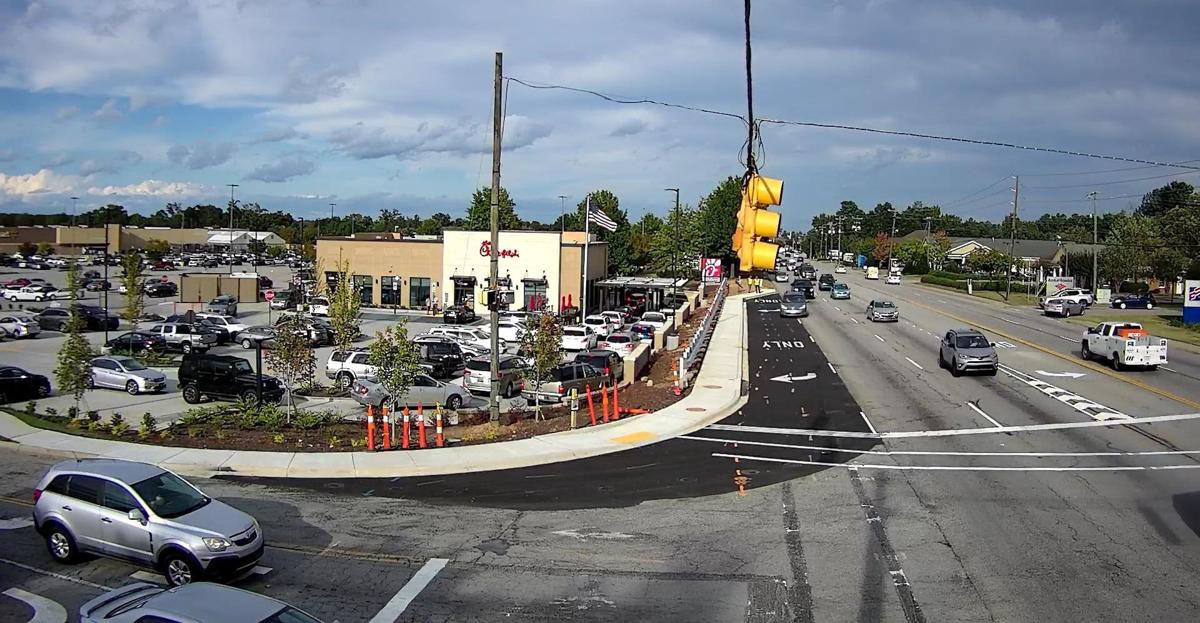 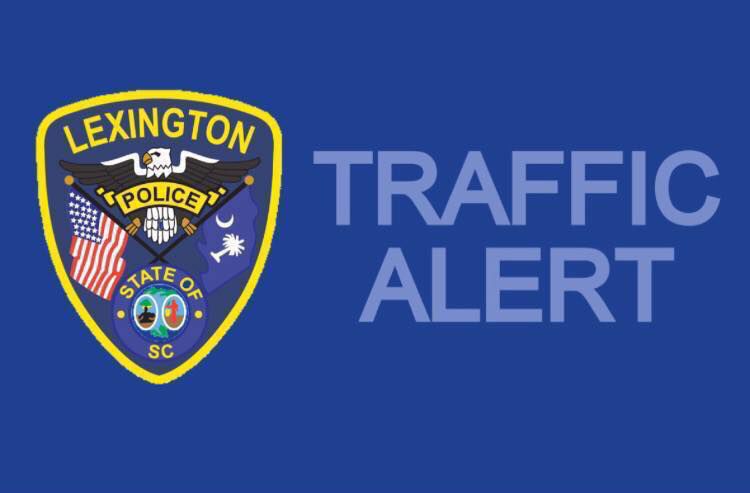 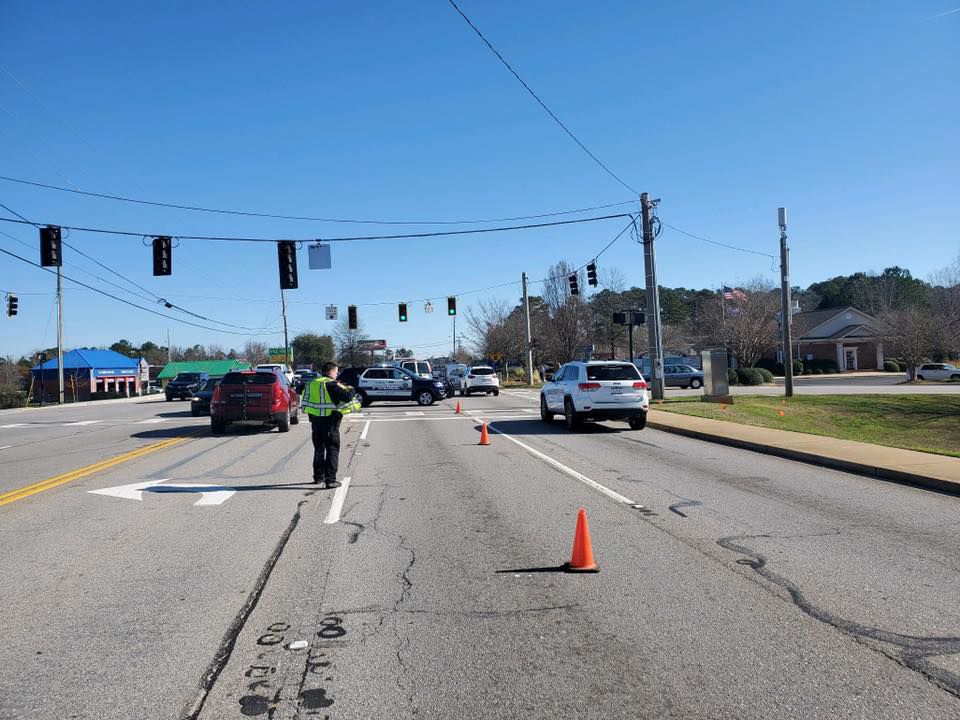 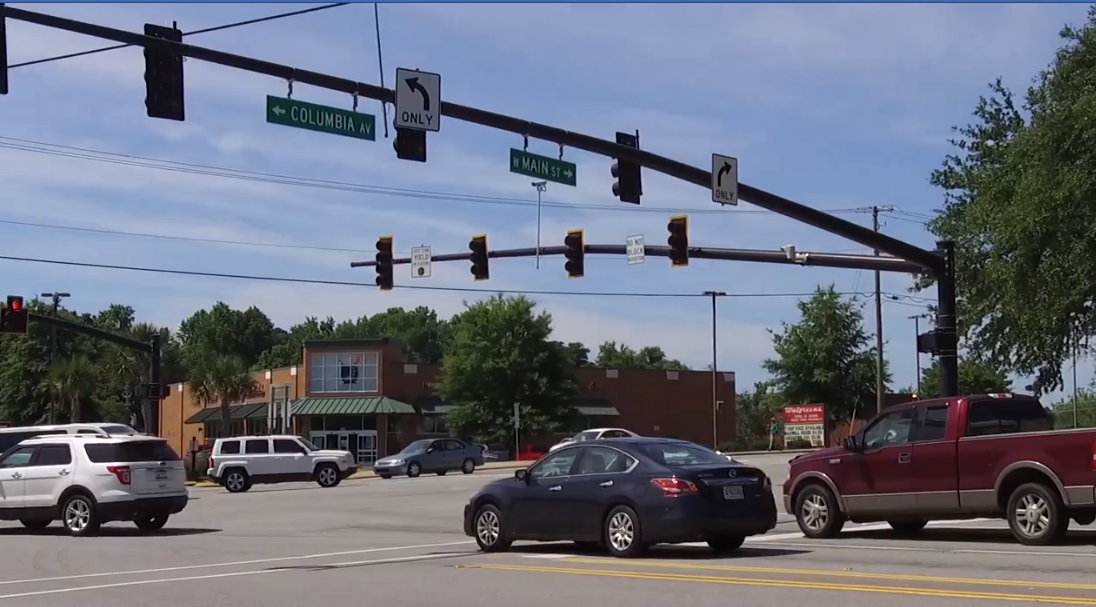 What can you expect on the ballot this year?

Lexington County is likely to consider a referendum for a 1-cent sales tax in 2020.
The tax would be to fund the effort to alleviate traffic congestion on the county's heavily used roads.
A commission has been formed to create a referendum and towns and municipalities will submit project requests. Those are due by May 1. The projects would be ranked and placed in the referendum for a general election vote in November.
Lexington County Councilman Todd Cullum, who lives in Cayce, said the goal would be to fund traffic-related improvements, including turning lanes to increase traffic flow at  intersections, and upgrading road safety where there are lots of traffic with accidents.
Cullum said the county is doing everything it can to deal with growth. He said he expects the 2020 Census to show Lexington County's population to be in the range of 300,000.
"In the last nine years we have grown by 1,000-to-1,900 people a year," said
Cullum. He referred to large housing developments like one on Barr Road. With all those people, comes traffic congestion.
"We've been about as creative as we can get," Cullum said, in finding money and ways to improve roads.
He said the S.C. DOT has committed to widening rural roads and repairing obsolete bridges like the overpasses on Leaphart Road and Rainbow Drive that span I-26. He said two more overpass repairs are planned, one on US 1 and another on Highway 302. But that does not address safety and congestion issues in the county.
A 2014 referendum in Lexington County to raise $268.1 million was defeated. The 2014 referendum included recreational items, parks, civic centers and tourist attractions. But Cullum said the 2020 version will be sure to target traffic congestion projects that obviously need attention.
Cullum pointed out that the Town of Lexington is using proceeds from its 2-percent hospitality tax to improve intersections in the town limits, and widen streets.
Cullum also said about 40 percent of a penny sales tax would come from payers outside of Lexington County.
"We have no other revenue stream available for traffic safety and maintenance," said Cullum.

This kind of tax pops up every few years. Don't be fooled by those who say "It's only a penny". It is another tax that will never go away. They said the same thing when Sales tax went from .03 cents to .04 to .05 to .06 to .07... The best option on Sales tax is to push a Buy Local campaign to stop so much local money from going away forever. The companies that sell you goods from out of town, spend WAY LESS money locally and therefore hurt us all. So Buy Local and say NO to tax increases.