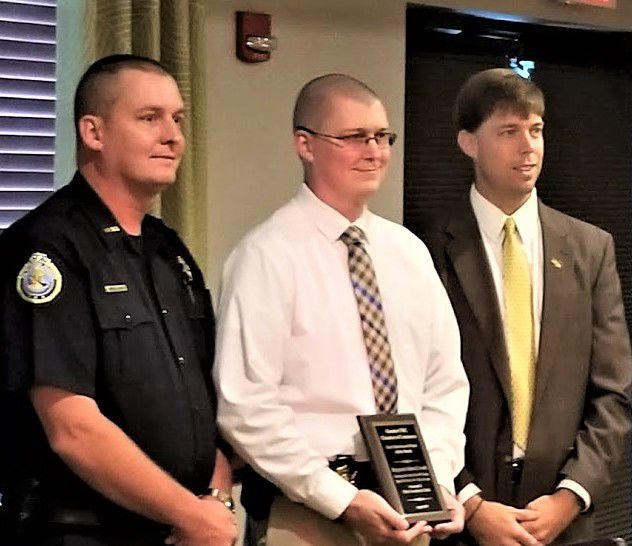 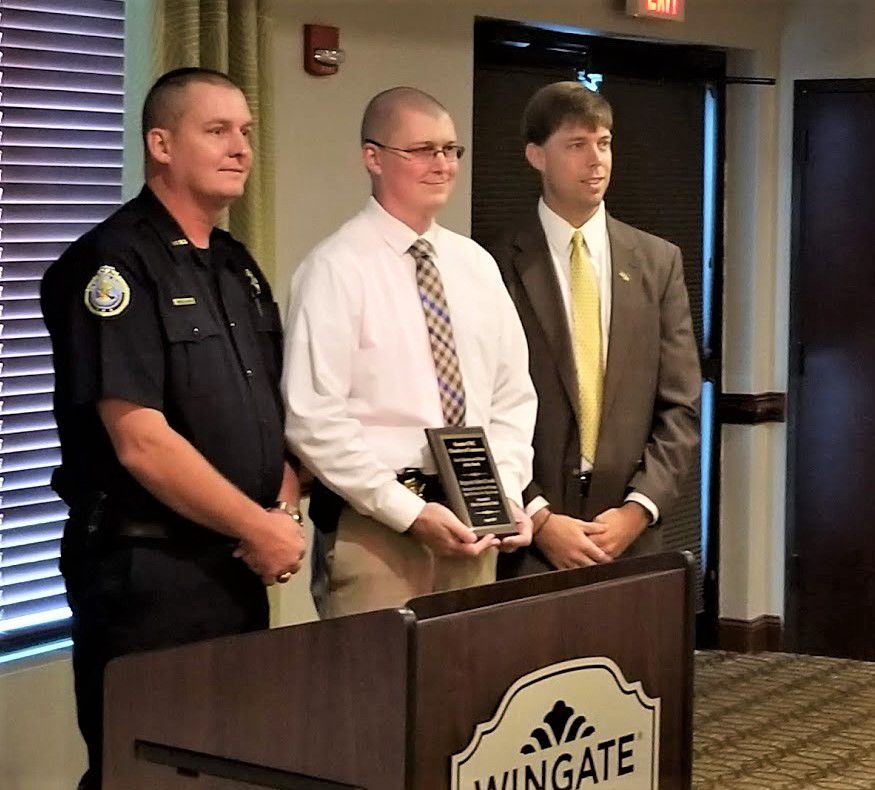 He was recognized as the Officer of the Month Tuesday by the Greater Cayce-West Columbia Chamber of Commerce at the Chamber’s Breakfast. It was at the Wingate in Lexington.

Lexington County Sheriff Jay Koon said Creech was instrumental in getting critical information from Timothy Jones, who murdered his five children in 2014.

Koon spoke of the difficulty Creech, who is a father, faced.

“He had to sit down beside a killer who murdered his kids,” said Koon.

The sheriff said Creech’s work led to the conviction of Jones, who has been sentenced to death for killing the five children.