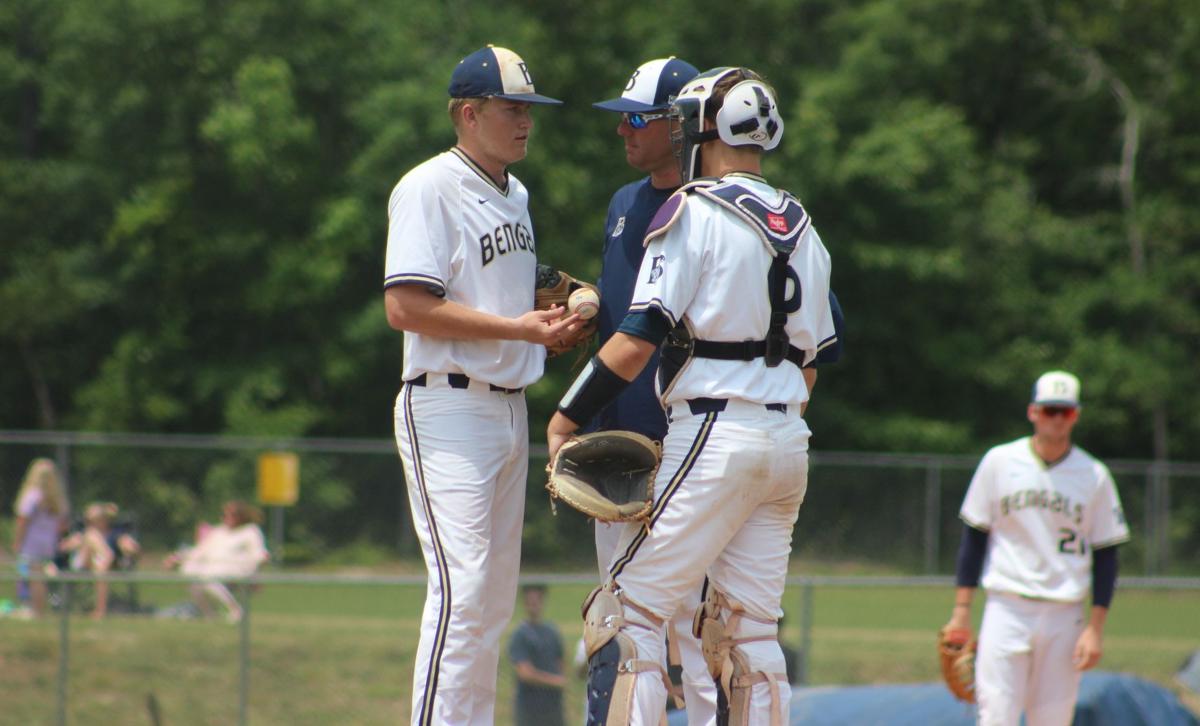 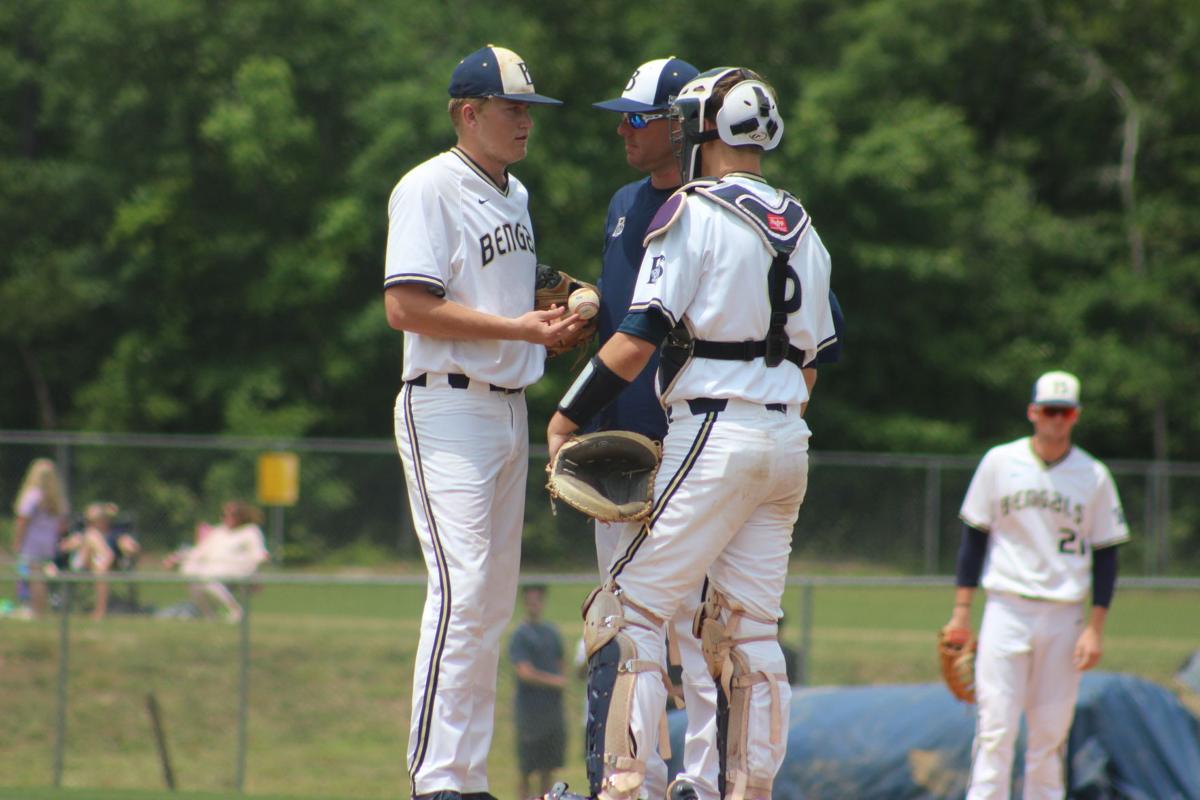 The two-day event will feature six contests, including two North vs. South Select contests which will serve as nightcaps. Representing the South Select teams are Caleb Speedy (A.C. Flora), Dylan Williamson (Pelion), Noah Lebron (River Bluff) and Bryan Helms and Hugh Ryan (both of Dutch Fork) were selected to the South Select team.

The North Select team will have Khyree Miller (Spring Valley) and S.C. Baseball Coaches Association Class 5A Player of the Year John Lanier on the roster and Lugoff-Elgin head coach Randy Stokes as one of the co-coaches.

The All-Star Games kick off with the North/South contest featuring players from Classes 3A and 4A. Playing for the South 3A/4A team are Leighton Long (A.C. Flora), Brandon Caughman and Dalton Mims (both of Airport), Reed Charpia (Brookland-Cayce) and Andrew Boozer (Pelion).

The North roster will include Bryce Medlock (Mid-Carolina), Jason English and Chase Asbill (both of Richland Northeast).

The North-South contest featuring players from Classes A, 2A and 5A will be a “Homecoming” for one of the coaches. Blythewood head coach Banks Faulkner, a Lexington High graduate who won a state championship as a player (1999) and an assistant coach (2013), returns as a co-coach for the North team which includes two of his players Zach Bailes and Josh Cowan.

COACH OF THE YEAR (All Classifications) – Casey Waites (Dutch Fork)

How will you spend the holiday weekend?