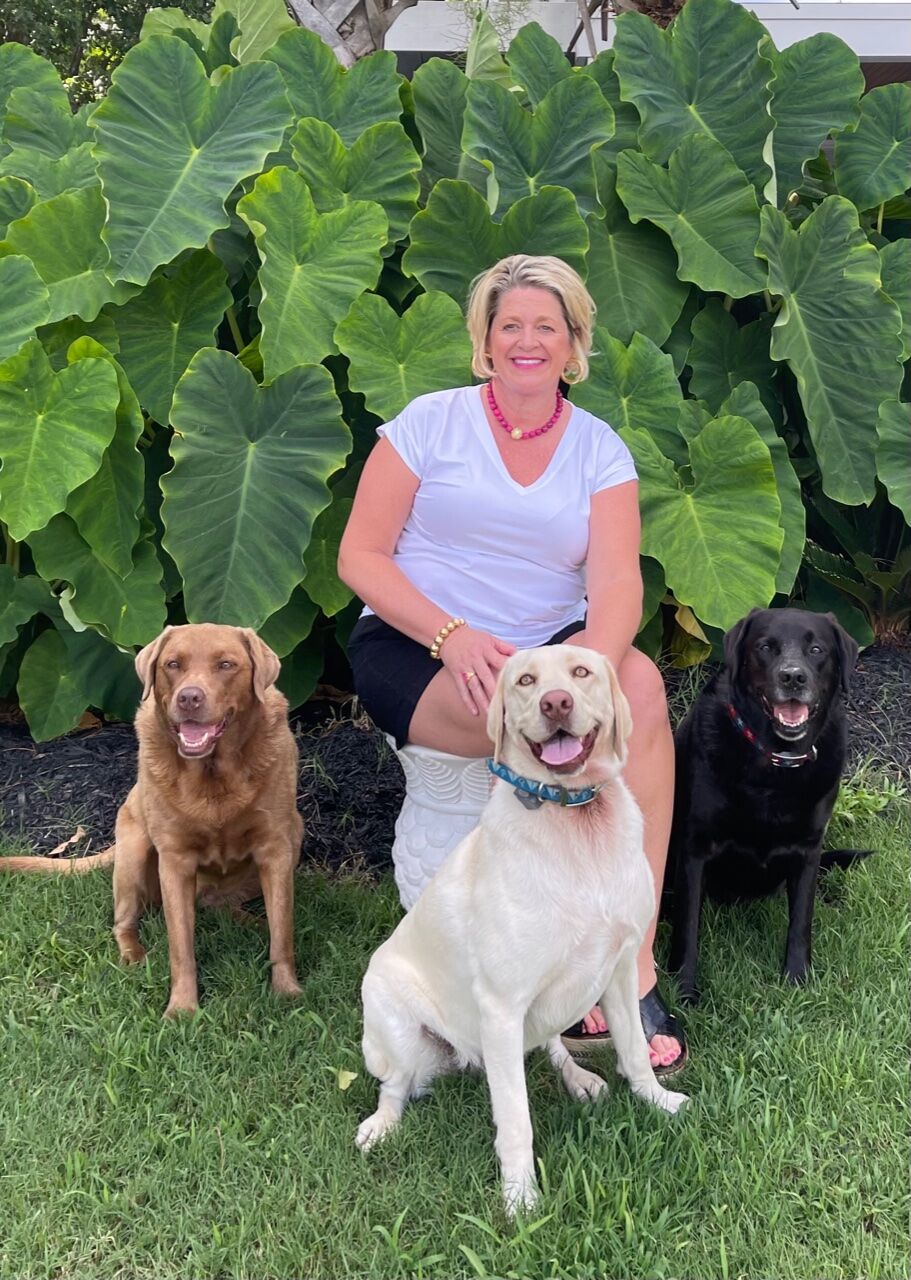 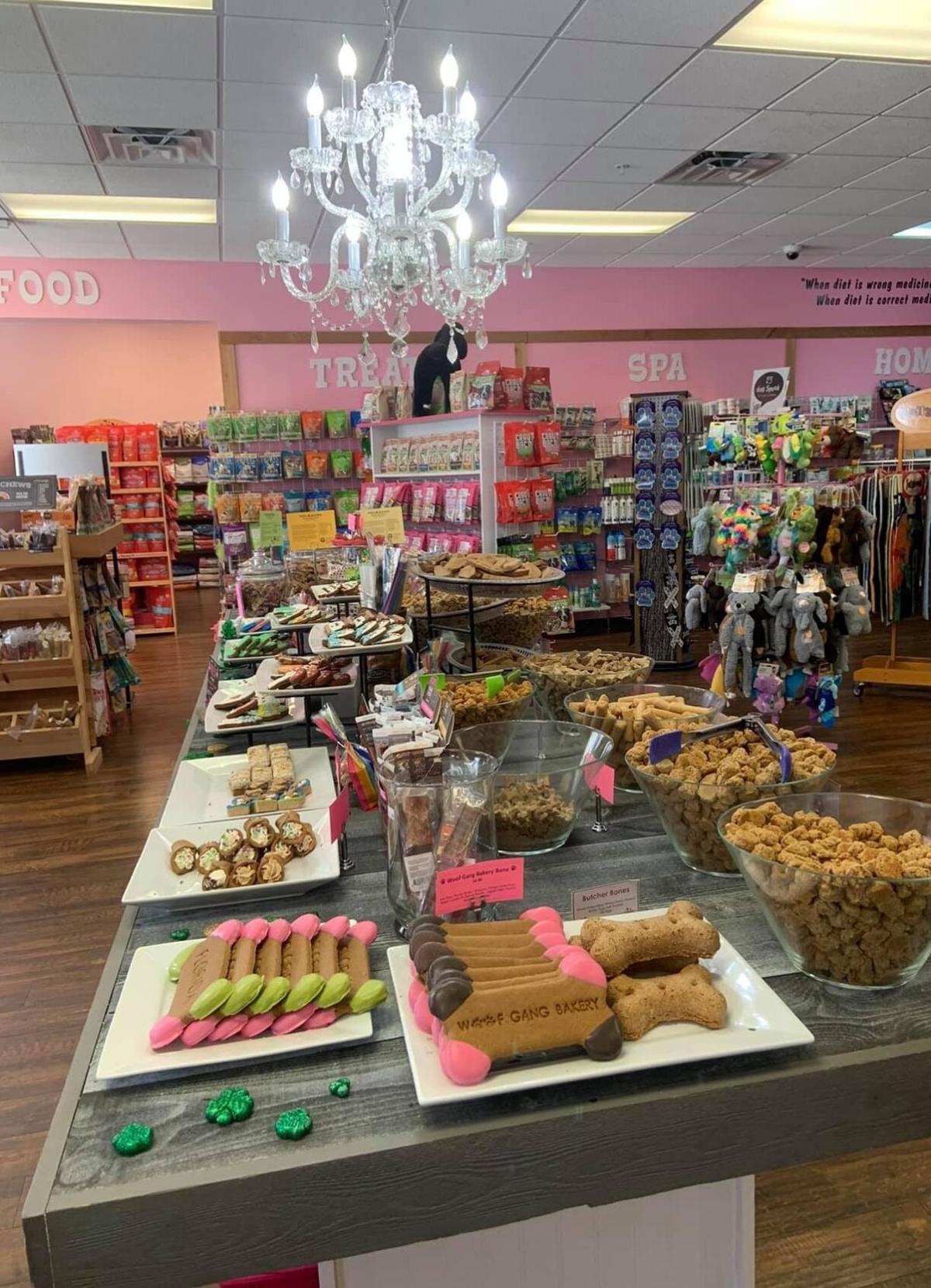 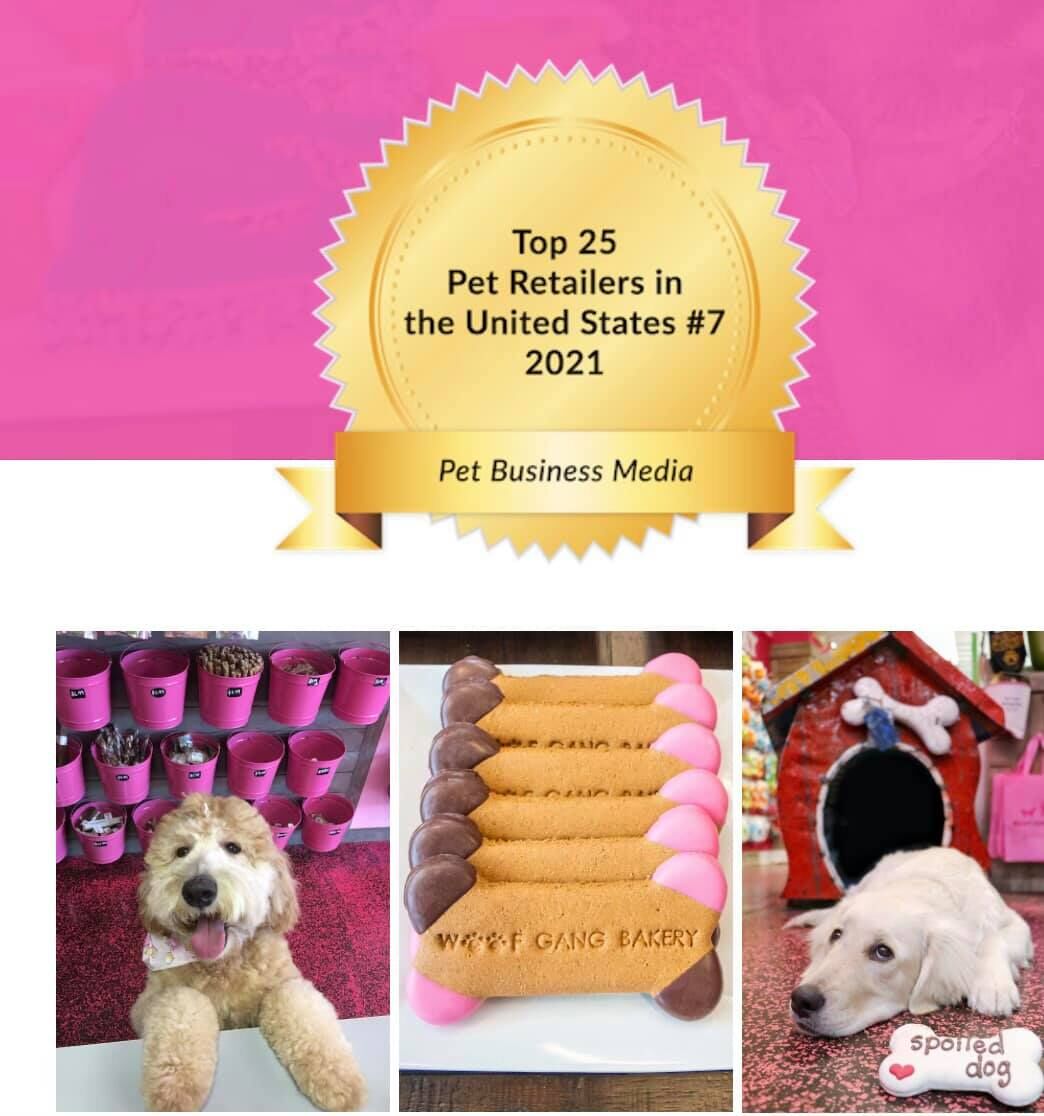 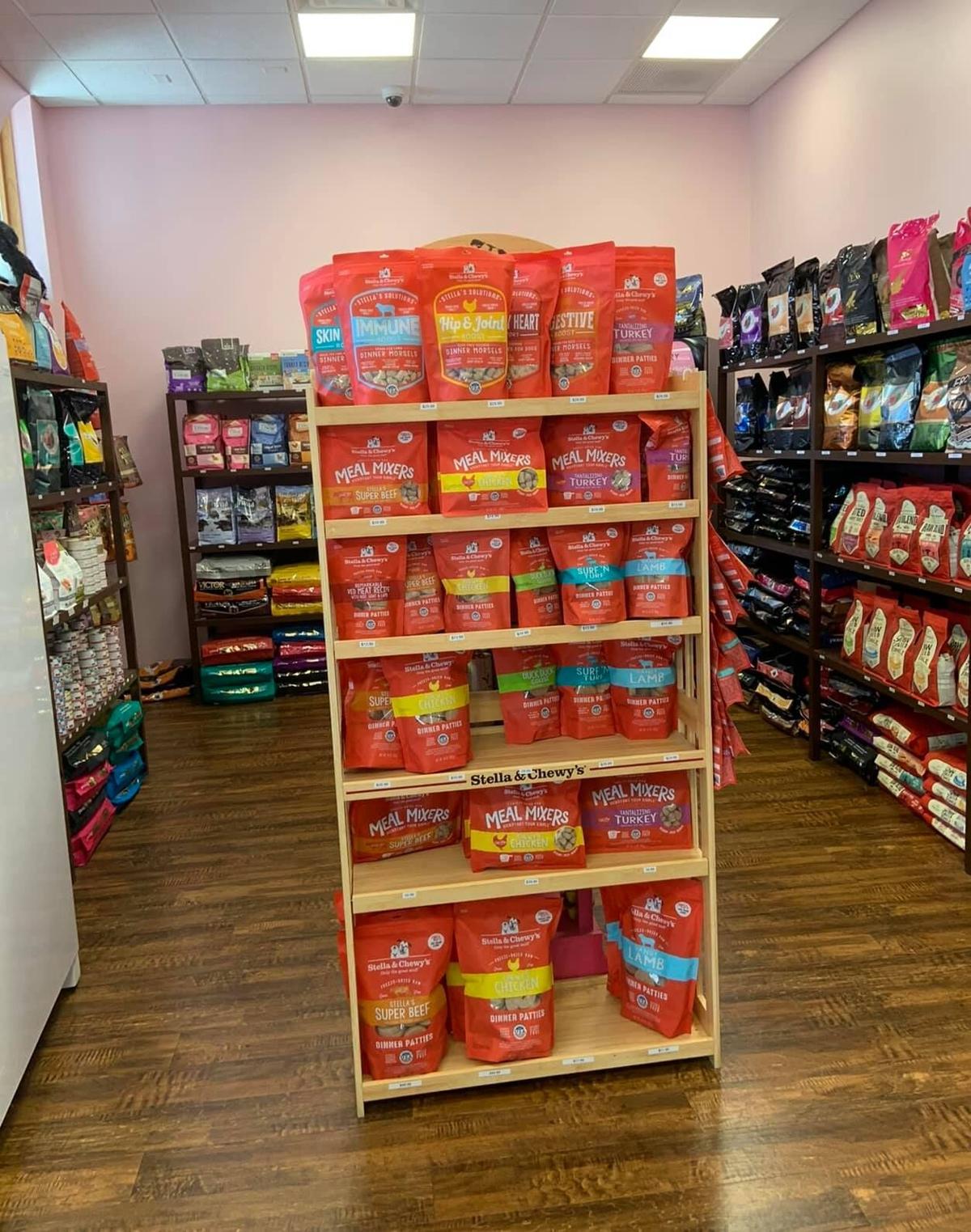 There's something to bark about in Chapin. Woof Gang Bakery & Grooming will open its doors at 1221 Chapin Road (Suite C) in Chapin come October.

Owner Ginger Cline said a trip to a Woof Gang store in the mountains last fall inspired her to open a location of her own.

"Whenever we’re somewhere and there’s a Woof Gang, we go in, we’re always bringing treats back for our dogs," Cline said. "My kids were like 'mom why don't you open one?' I was in transition from my former job and didn't really know what I wanted to do, and I was kind of like well why don’t we look into it?"

Cline is a Lexington native who moved to the other side of Lake Murray in Chapin after marrying her husband in 2001. "The opportunity to bring a store like that to Chapin seemed like a no brainer, so here we are finally," she said. "We are dog people, they are a part of our life, it’s a lifestyle with them."

Cline said she is looking forward to hosting events including, "yappy hour," pictures with Santa and other holiday pet photos, and adopt-a-pet events.

She added that she will be hiring groomers, bathers and retail help. Those interested in employment can contact Cline at chapin@woofgangbakery.com.

Once the Woof Gang corporate office finalizes a website for Cline's Chapin location, the website will be linked in this article.