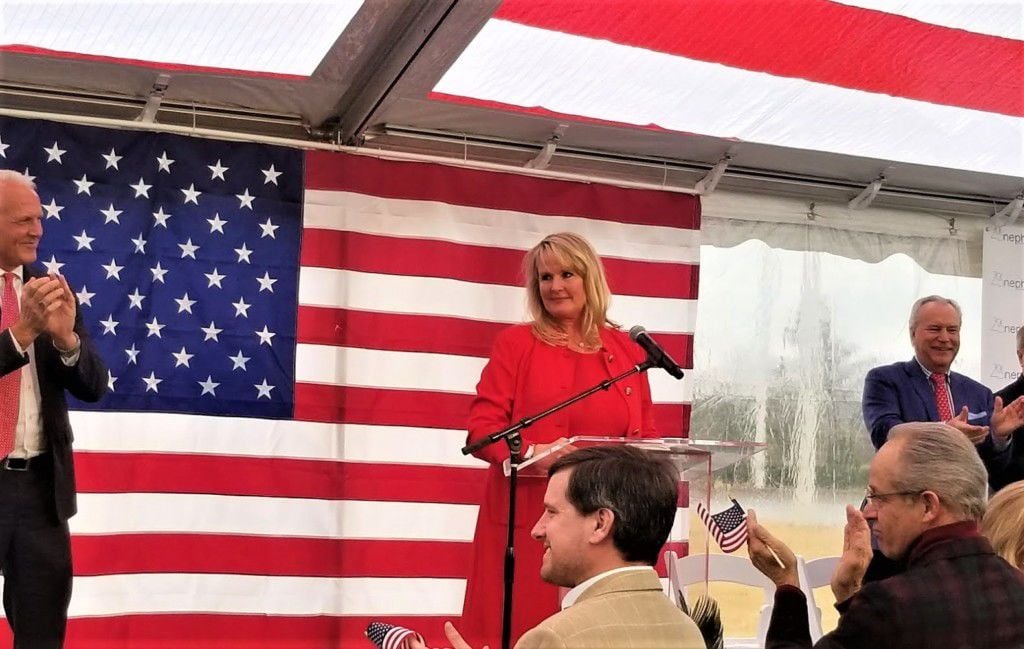 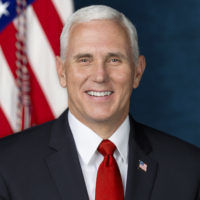 Nephron Pharmaceuticals, in West Columbia, will host a luncheon for US Vice President Mike Pence, Thursday.

Nephron is owned by Lou Kennedy. Pence’s appearance at Nephron is part of a fundraiser in conjunction with President Donald Trump’s 2020 reelection Victory campaign.

It was announced weeks ago that Pence would speak at the Republican Society Patriot reception, at The Citadel in Charleston. There, Pence will receive the Nathan Hale Patriot Award. A West Columbia visit was also announced at that time, but the specific location was not disclosed.

Nephron Pharmaceuticals, just outside of Cayce in Lexington County, announced in December of 2017 it was giving more than 600 employees a pay increase after Trump's federal tax cut legislation was passed. Click her for a link to that story

“Every Nephron employee is getting a five percent raise,” said Nephron CEO and President Lou Kennedy at a Dec. 27, 2017, press conference. Kennedy praised the federal “Tax Cuts and Jobs Act” that was passed by the U.S. House and Senate last week, and signed by President Donald Trump, Friday. She said the legislation “had a direct impact on our businesses.”

While I appreciate all the good Nephron is bringing to our area, I am concerned about the environment for its employees. The long hours it has some employees working appear unreasonable.