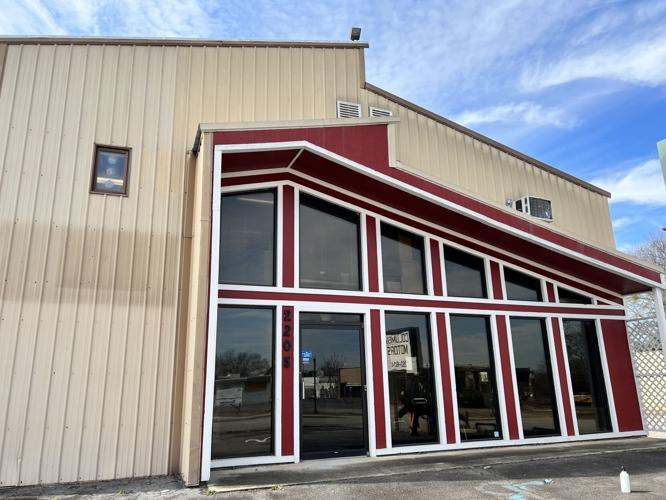 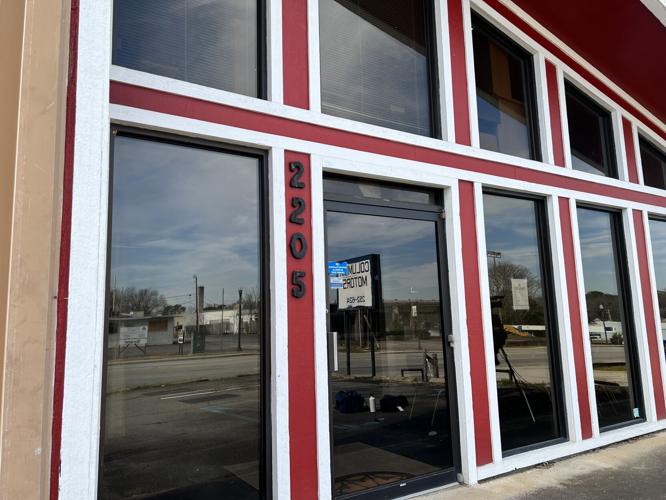 Elmwood neighborhood residents will soon have a nearby stop to pick up their groceries. Christa Williams is opening Uncle Willie's Grocery Store at 22005 Main Street in April.

Williams ran for Columbia City council in 2021 and after listening to the concerns of area residents who wanted an easily accessible shopping mart, Williams got right to work.

"I decided if I can find a building that has the space and the parking, this is something we can do together as a community," Williams said. "Because of the outpouring of support, I think it’s going to be a success."

The grocery store will sell fruit, meat, spices, vegetables, baked goods, toilet paper, pet food, household items and more. An international section will also be available. A space will be available in the store for local artists and vendors to set up booths to sell their items.

Williams said the "it takes a village" mentality of the community has been a great encouragement in foreseeing success for the mom and pop store.

Uncle Willie's is named after William's great Uncle who she said was very influential in the Santee area. She said he owned an acre of land where he farmed fruits, vegetables and sugar cane. "I thought it was fitting to name the store after him," she said.

A goal of Williams' is to expand Uncle Willie's into rural areas of South Carolina. "When we look at a lot of rural areas, they don't have access to healthy food neither do they have access to food distribution," she said.

She hopes to later bring Uncle Willie's Grocery Store to areas where residents do not have easy access to groceries.

Hours of operation have not been set in stone yet, but Williams said she would like the community's input on determining that.

"I want the neighborhoods to be a big part of decision making when it comes to hours and foods sold because this is literally neighborhood grocery store," she said.

Additional updates and information will be available on the Uncle Willie's Grocery Store Facebook page.