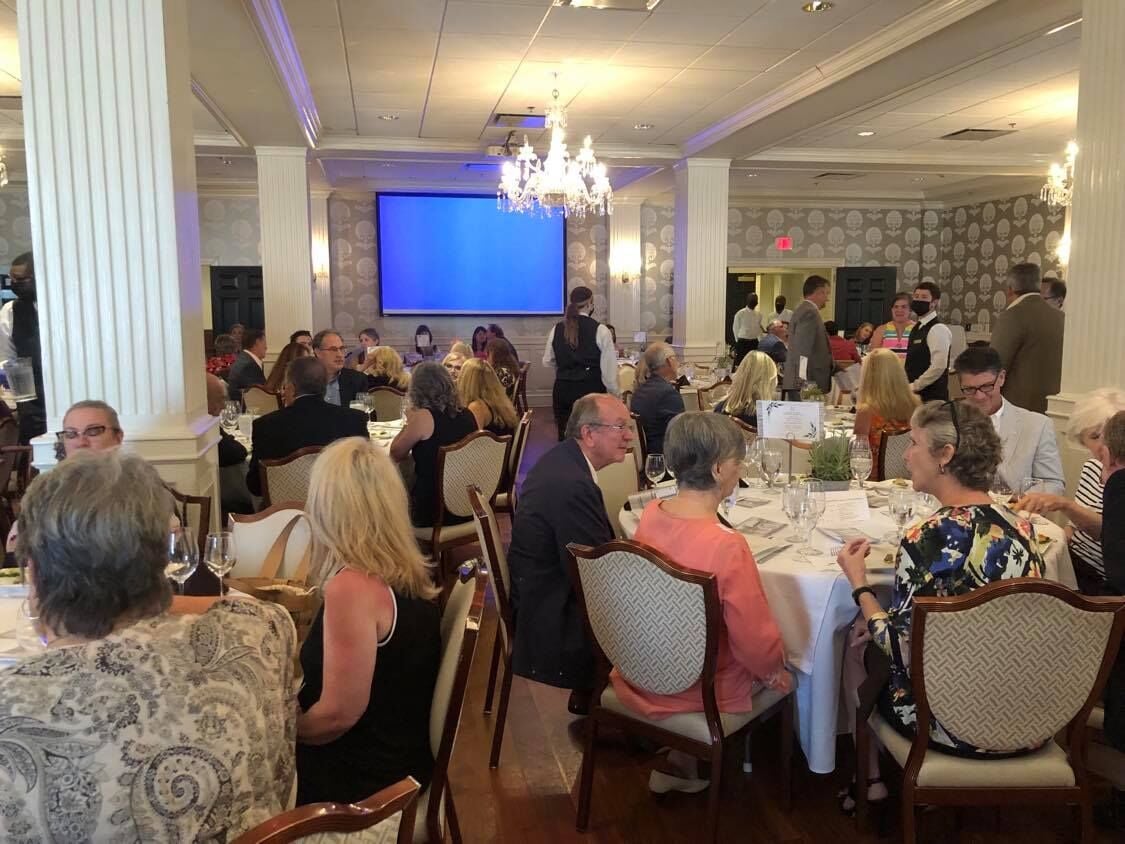 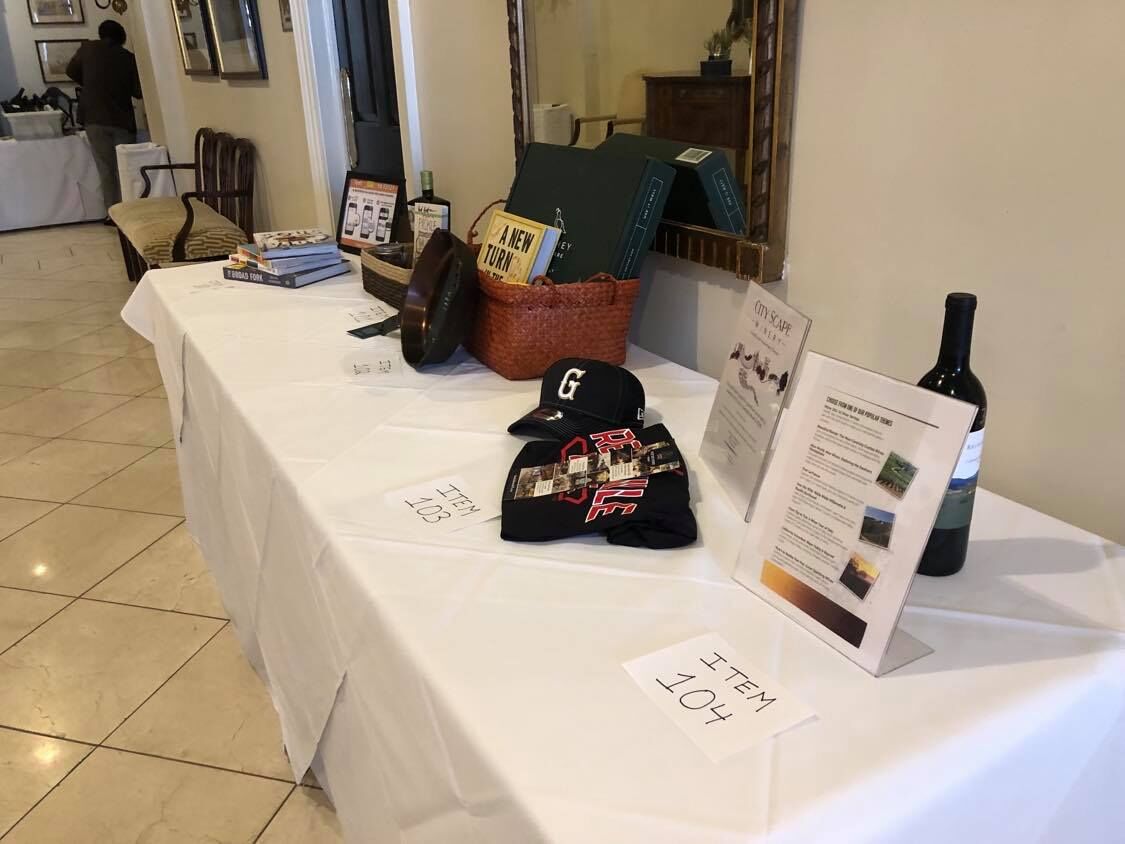 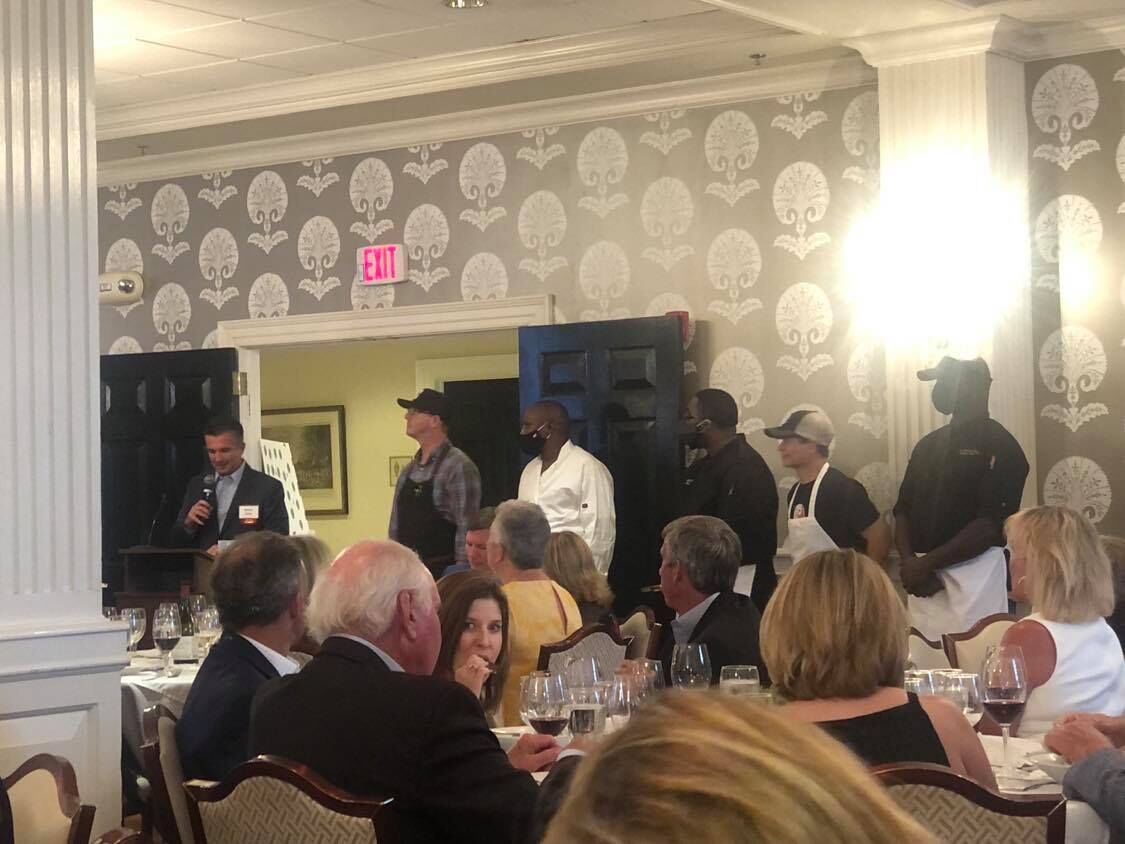 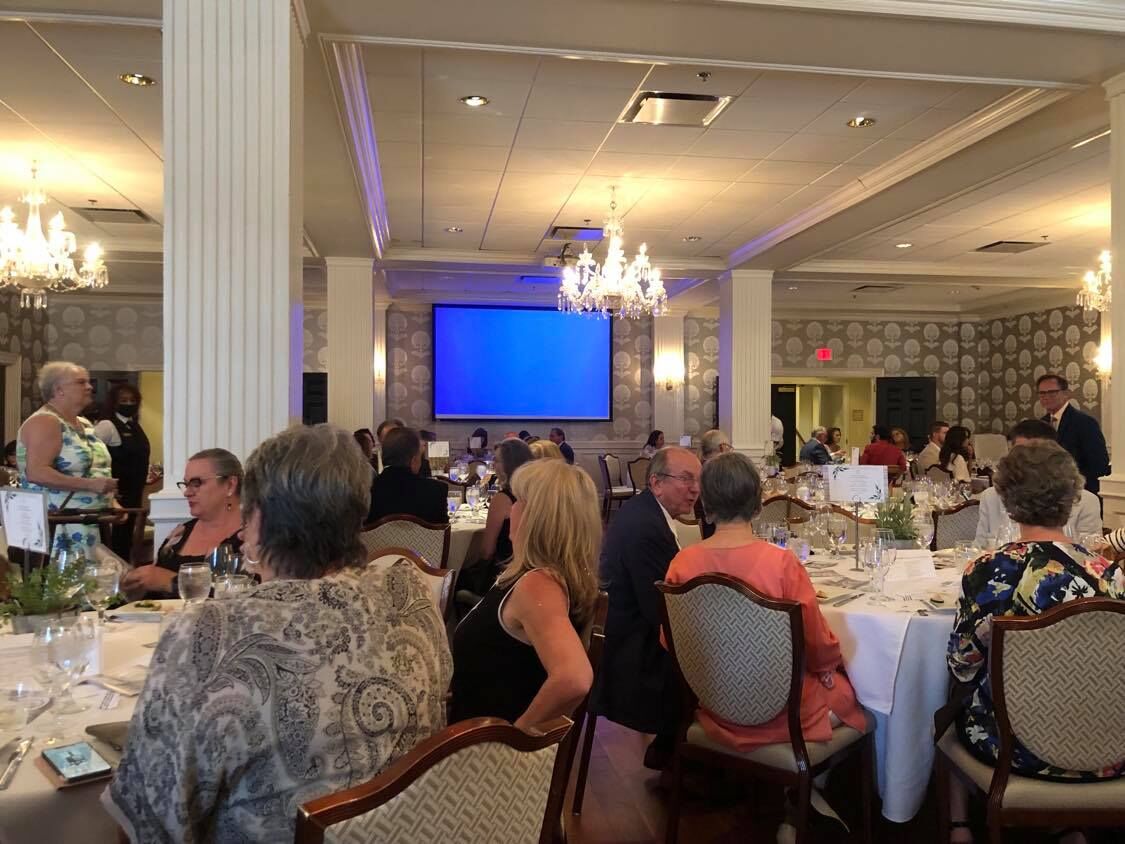 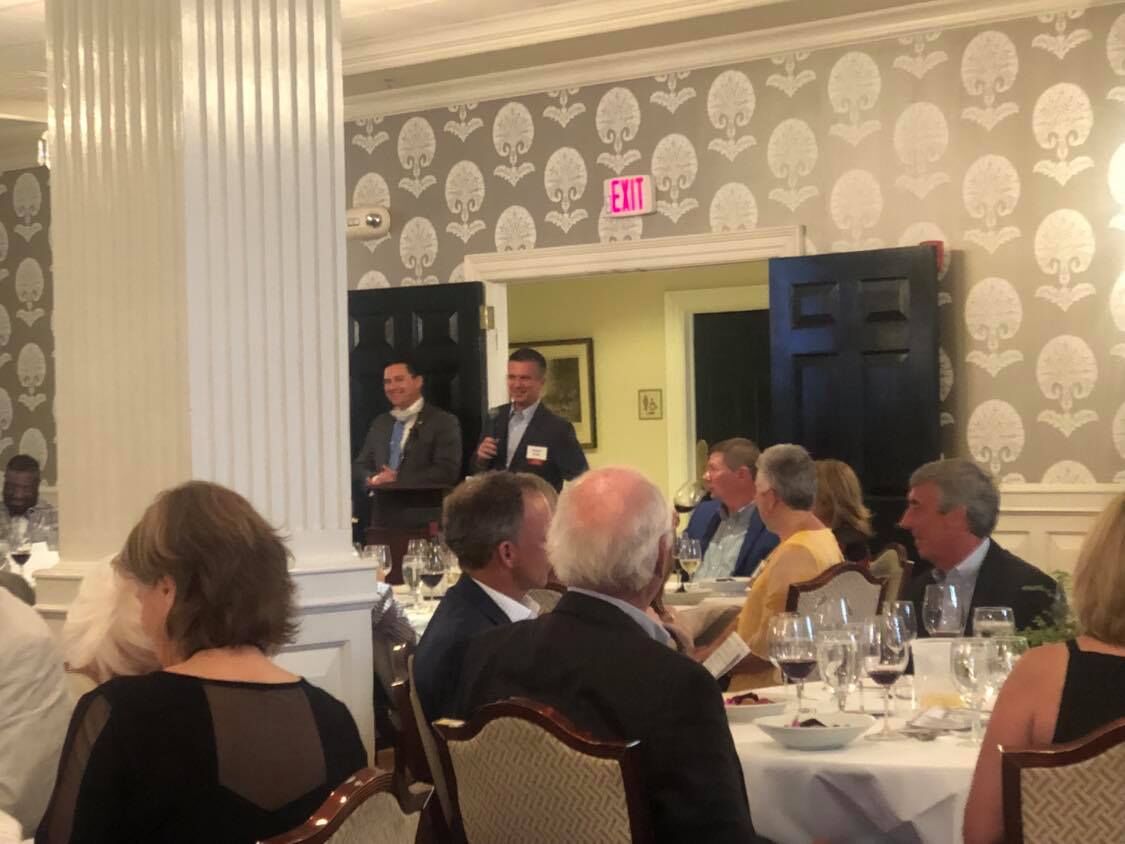 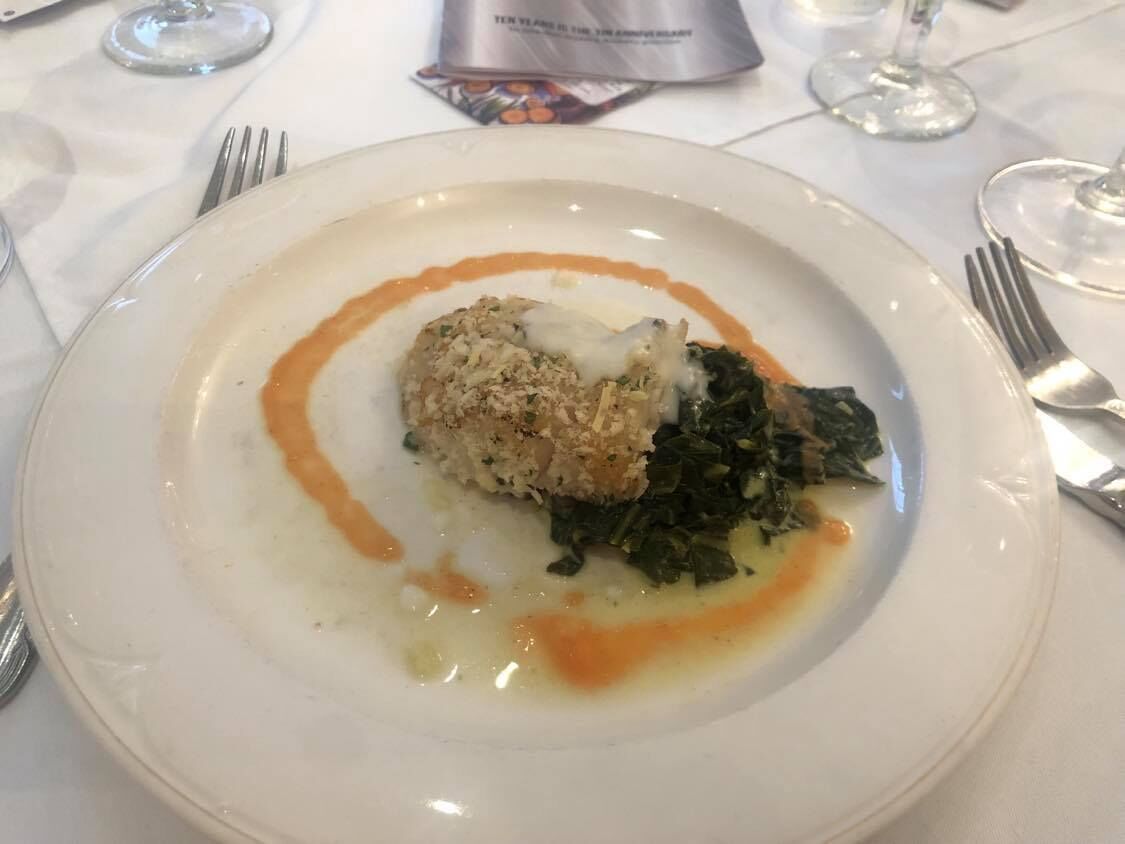 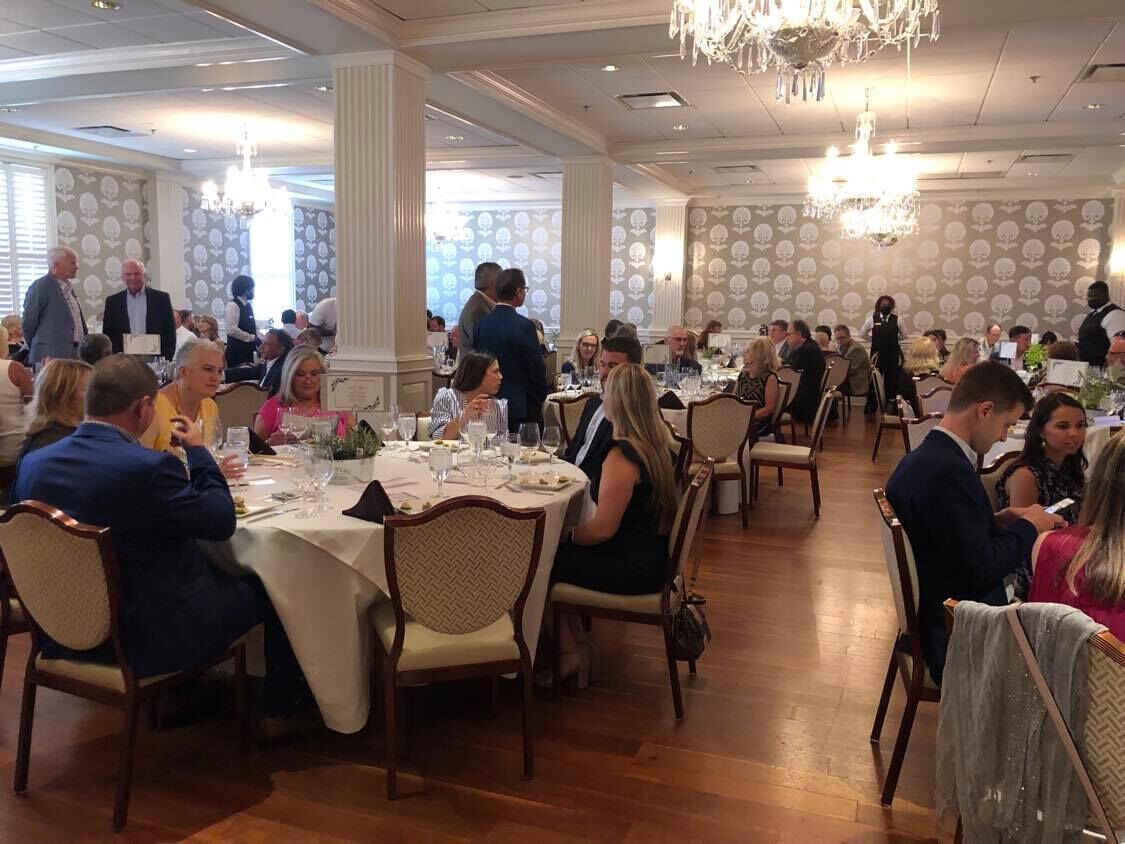 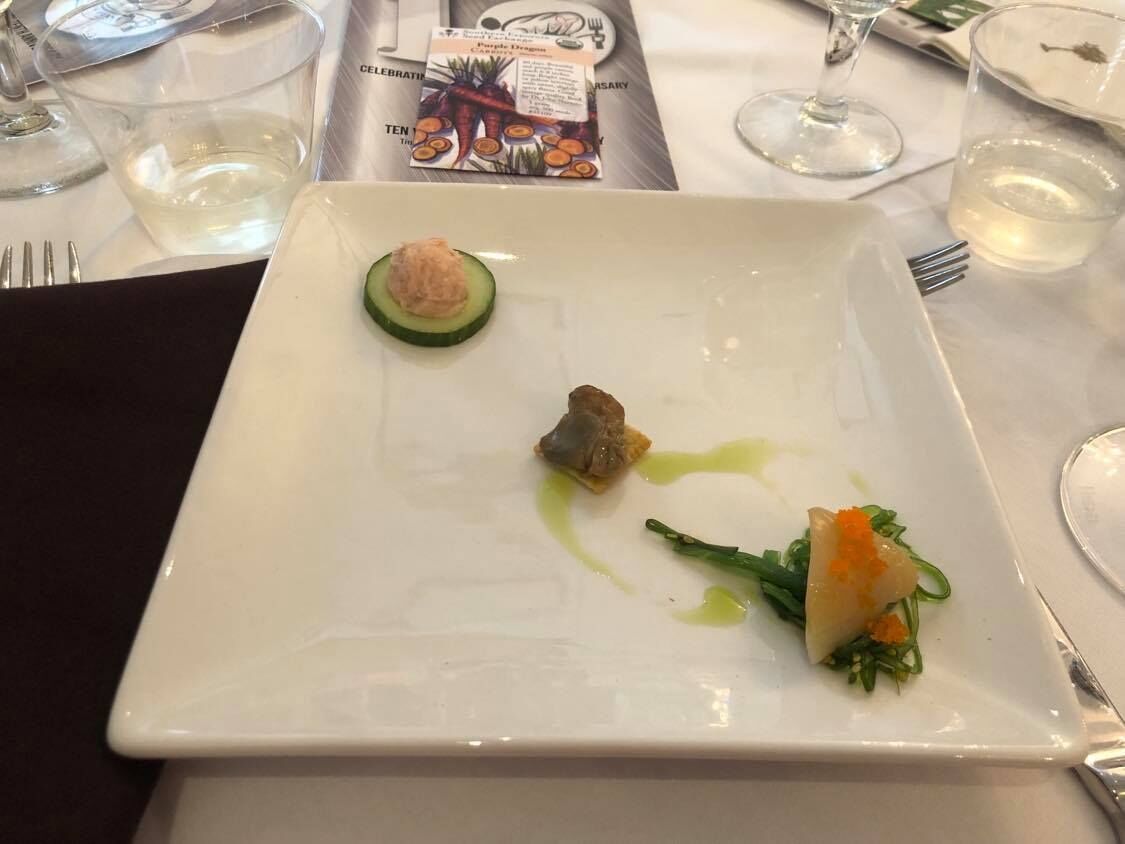 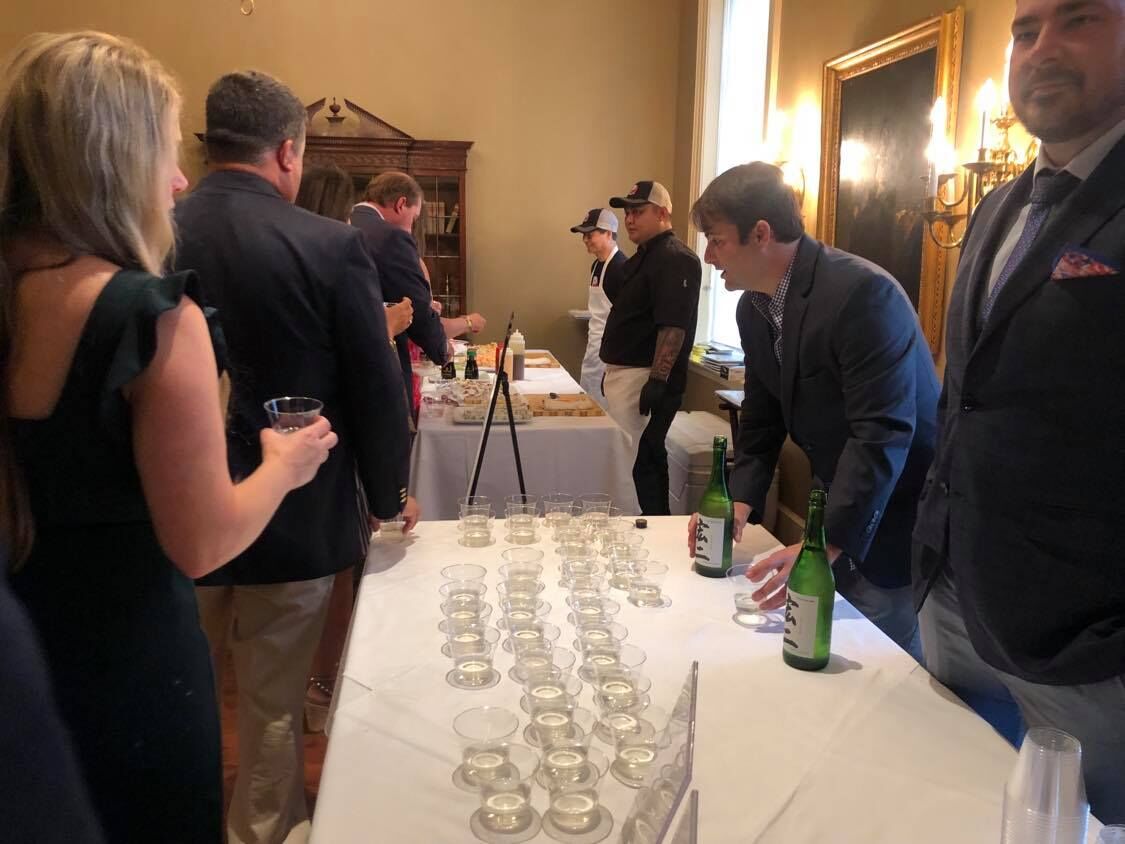 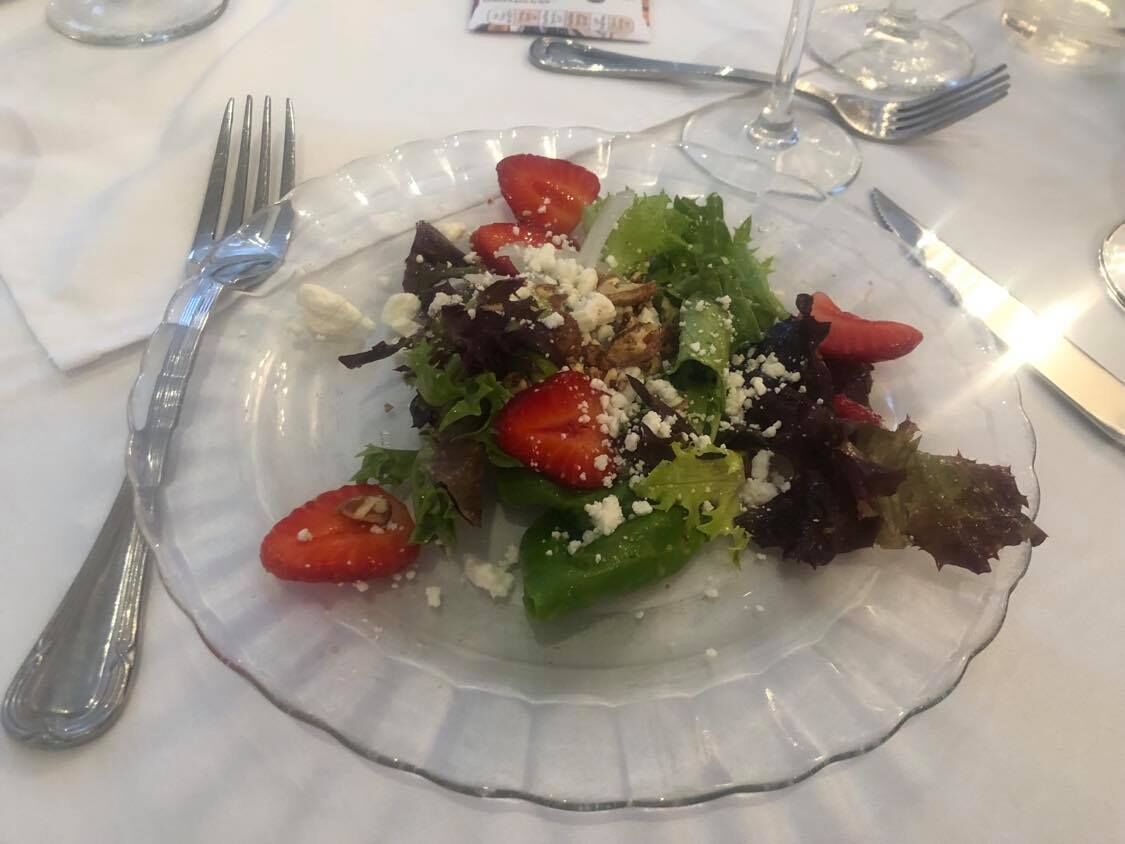 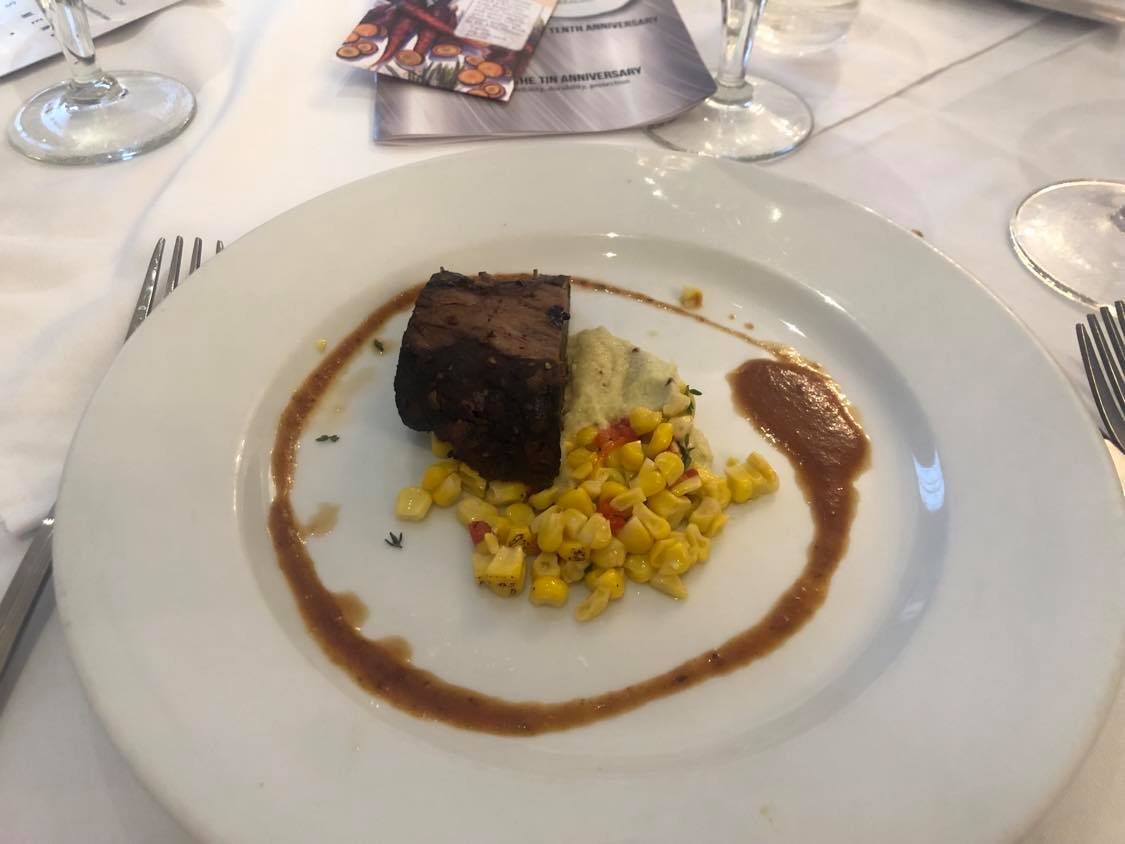 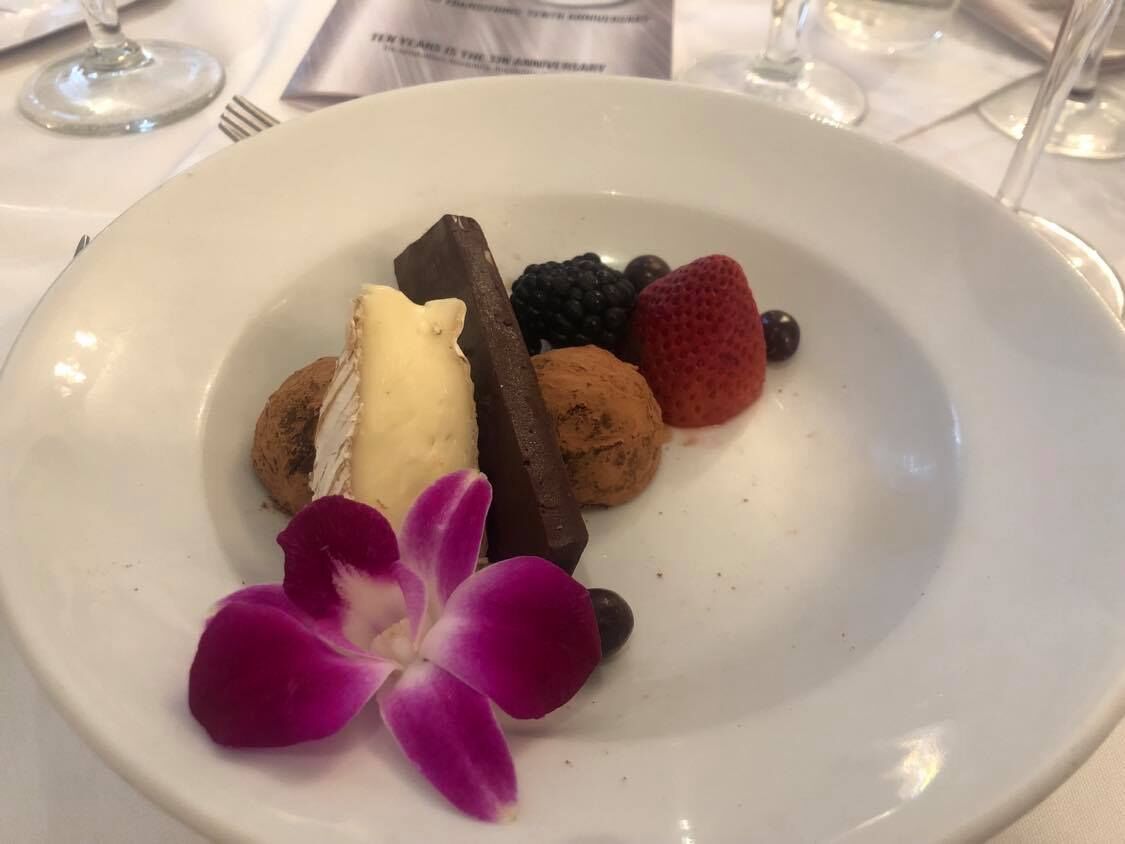 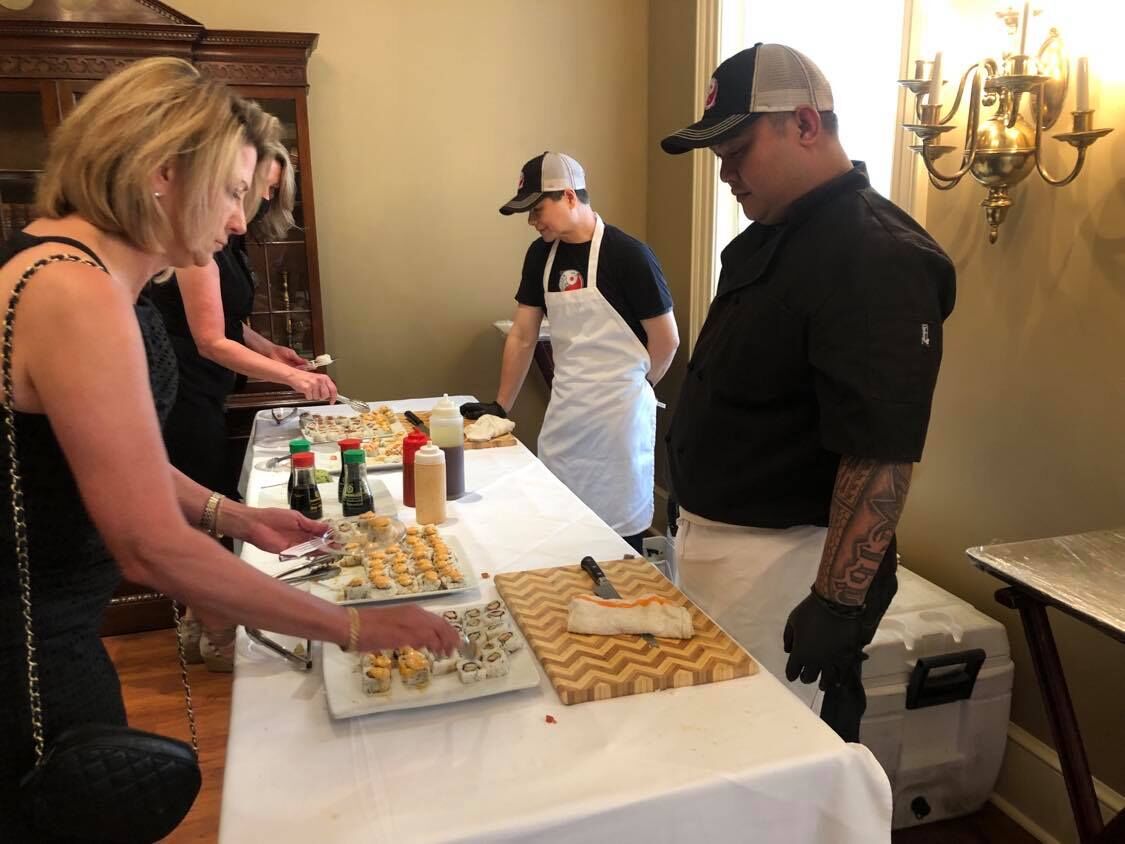 It was a night of celebration Sunday as dozens of supporters gathered to honor Transitions Homeless Center at the Palmetto Club in Columbia. The organization celebrated its 10th anniversary with a celebratory Chef's Feast dinner.

Guests were treated to a five-course dinner, each course created by an experienced chef and paired with a glass of wine. Participating chefs included Kevin Goldsmith, owner of Takosushi; Jason Palmer, executive chef of the Palmetto Club; Vinnie Livoti and Lawrence Wright, director of food services and onsite cafe manager at BlueCross BlueShield; Nate Lindsey of Able Brown Restaurant in Augusta, GA; and Kristian Niemi, owner of Bourbon in Columbia and Black Rooster in West Columbia.

Transitions CEO Craig Currey said the Chef's Feast is the organization's second-largest annual fundraiser. According to Currey, the community support and those who have helped Transitions have been a huge part of its success throughout the years.

"Without the donors and the support, we couldn't do what we've done the last 10 years, that just doesn't happen," he said. "We're grateful for that."

Transitions has been able to put 3,033 clients in permanent housing since opening in June of 2011. More than 340 clients were able to move out of homelessness just last year, amid the pandemic, with the help of the organization.

Guests and sponsors who attended the event said they were happy to be a part of the evening. Megan Inman, communications manager for sponsor International Paper, said the company was delighted to play a role in supporting the services and resources of Transitions.

"We mobilize our people, products and resources to address critical needs in the communities where our employees live and work," she said. "We believe our company cannot succeed if our communities do not succeed."

Through the donors who bought tickets for the dinner, Currey said they were able to raise $53,400 for Transitions - not including additional funds raised through the evening's silent auction. He said he was grateful to all who have donated.

"Just thank you to everyone. We look forward to 10 more years and beyond," he said.