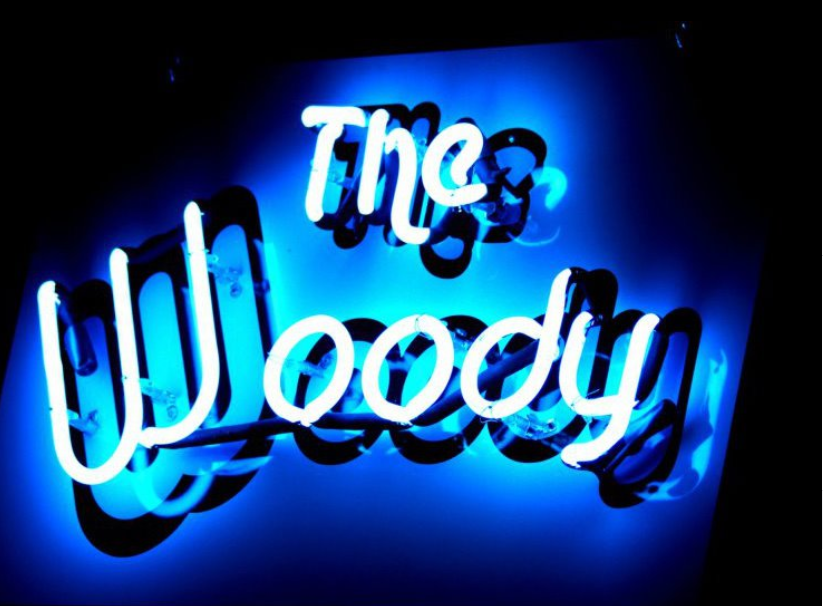 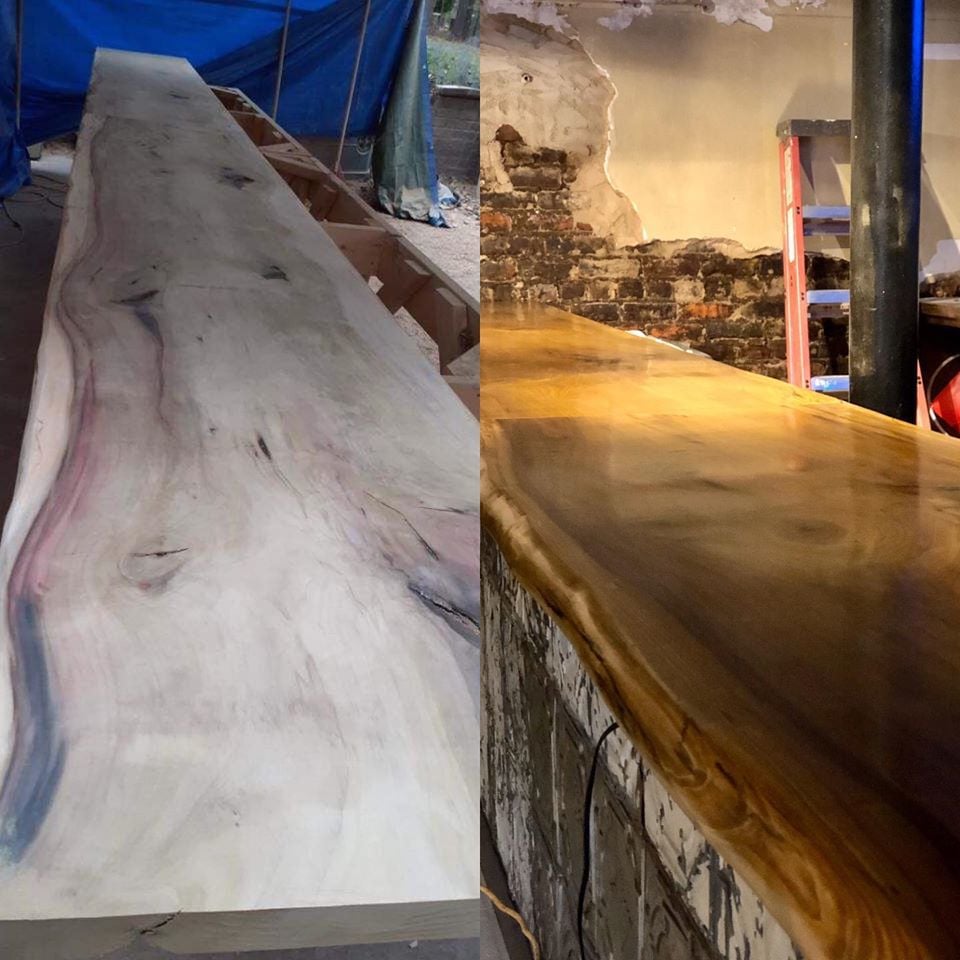 Images of the new live edge bar top for The Woody on Main. Photo from The Woody's Facebook.

It's been about seven months since the former Vista bar, The Woody, closed its doors on Lady Street. The owners have remained active on social media, keeping patrons updated as developments have continued for the bar's future location. Now, the wait is almost over.

A Facebook event was created to inform customers that the new Woody on Main will be opening Feb. 21. The business will be located at 1649 Main St., beneath Hendrix, in the former Hennessy's building. It will be about twice the size of the Lady Street space.

"We are happy to announce our Grand Opening on Friday, February 21st! Join us as we kick off a whole new era and open at our new location 1649 Main St, Suite 100, Columbia, SC 29201. Doors open at 4pm," the announcement reads.

The Woody has been a staple of local entertainment since it opened in 2011. Owned and operated by the Windham family, The Woody got its name from patriarch Woody Windham, an iconic South Carolina radio personality with 61 years on air. His daughters and co-owners, Jennifer Windham and MacKenzie Winn grew up working with their father, and spearheaded the search for The Woody’s new home when it left its Vista location.