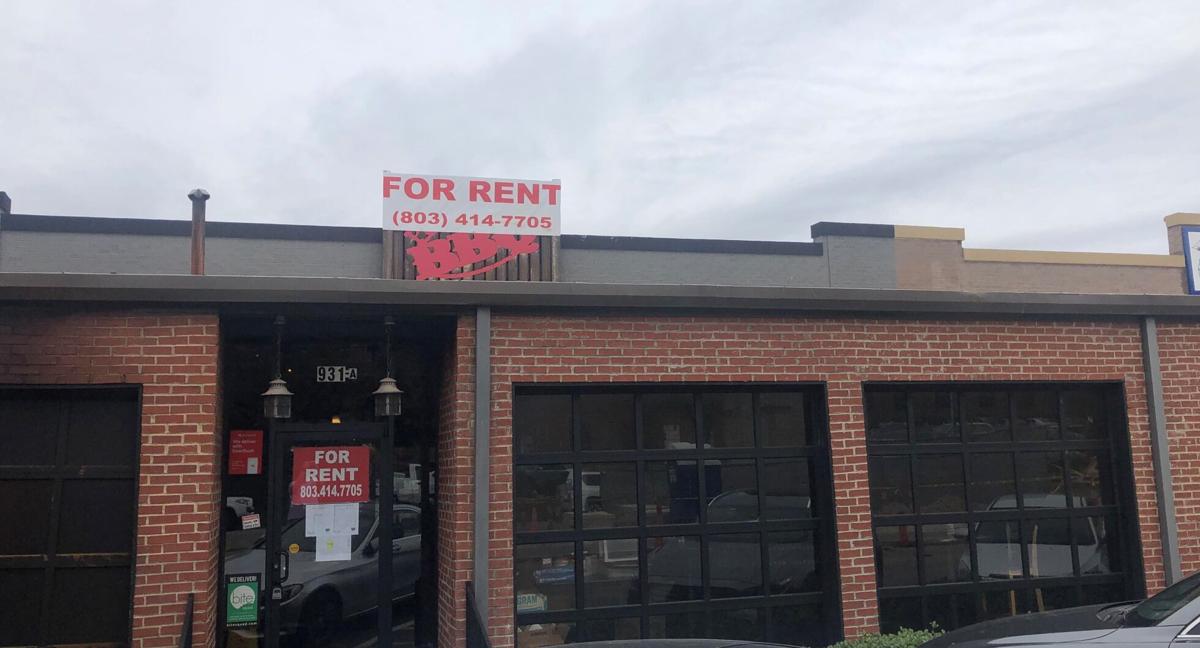 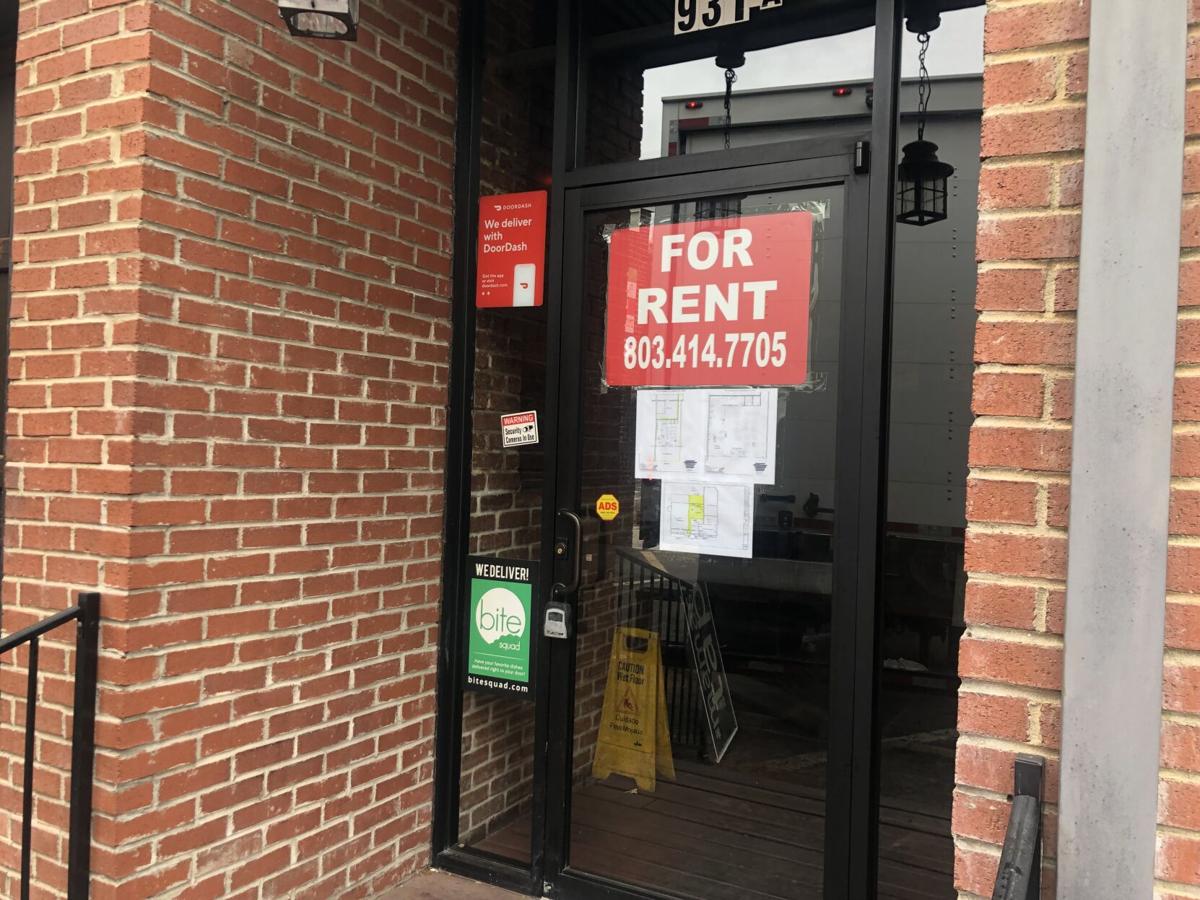 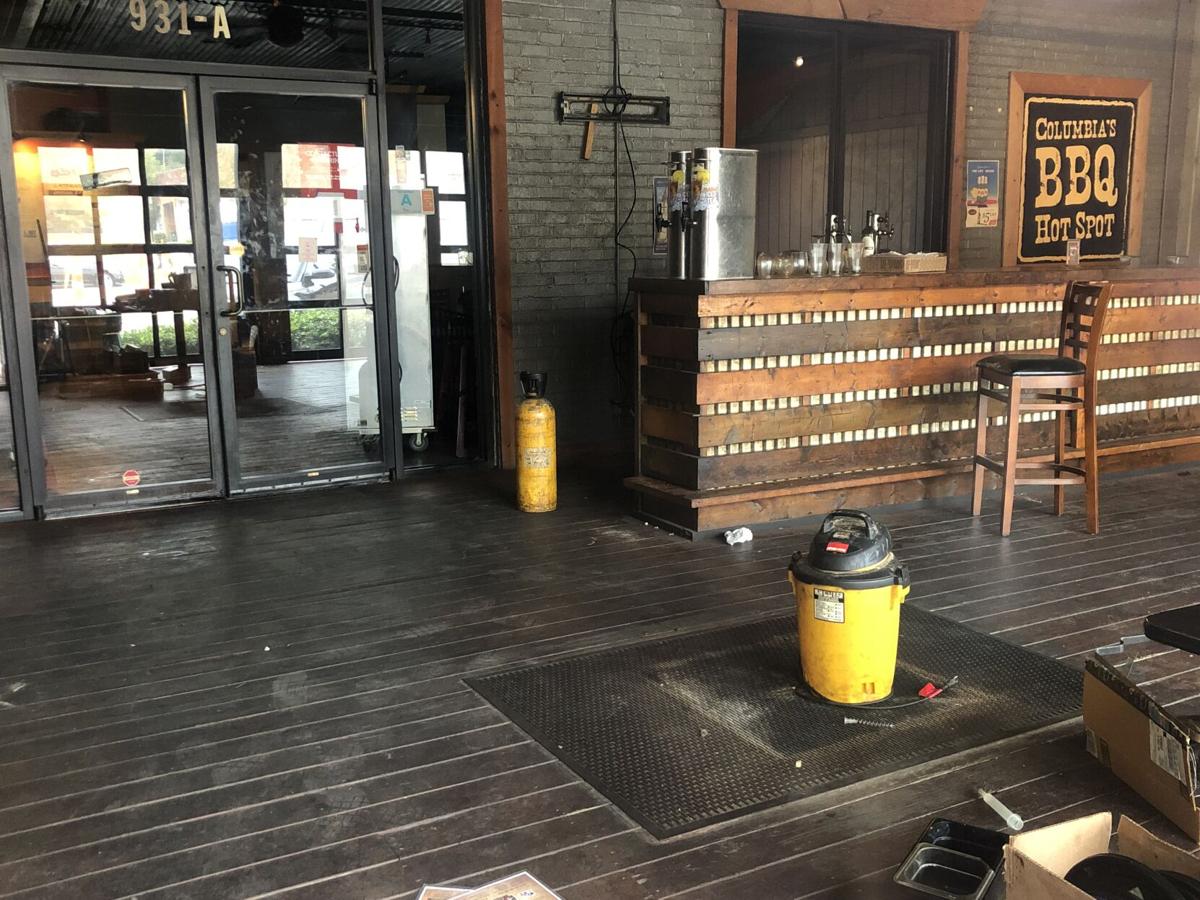 What used to be the location of The Pot Smoker BBQ in Columbia's Vista now has "for rent" signs placed across the front windows.

Co-owner Philip Pye said the restaurant's last day of operation was Oct. 28. According to Pye, the business had not been able to recover since the COVID-related shutdown which eventually prompted the closure.

"We gave it a year and a half to bounce back, and it was just not doing it," he said. "When we were in lockdown, we were making the same amount of money as we did just last week."

The restaurant specialized in a variety of barbeque options including pulled pork, brisket and chicken with Southern side dishes like mac and cheese, hash and rice and baked beans.

Pye co-owns two other Pot Smoker locations in Aiken and North Augusta, and said those are still doing well.

Although it's not completely impossible for the Pot Smoker to eventually return to downtown Columbia, Pye doesn't think it's very likely.

"I'm not saying it won't ever come back, it might. But I'm not betting my money on it," he said.

Pye said he's grateful to all of the regulars who supported the restaurant over its four and a half years in the Vista.

"We had amazing regulars there, and we tried our best to make it work for them especially, but it just wasn't enough. They noticed it too," he said. "I don't know the rhyme or reason, I don't know why it didn't come back when the lock downs ended, why the Vista seems to have not come back fully."

The Pot Smoker was located at 931-A Senate St., with an outdoor seating area facing Park Street. Additional information about the business can be found on thepotsmokerbbq.com.

They had the very best pulled pork and loaded bake potato salad! Hate to hear this.