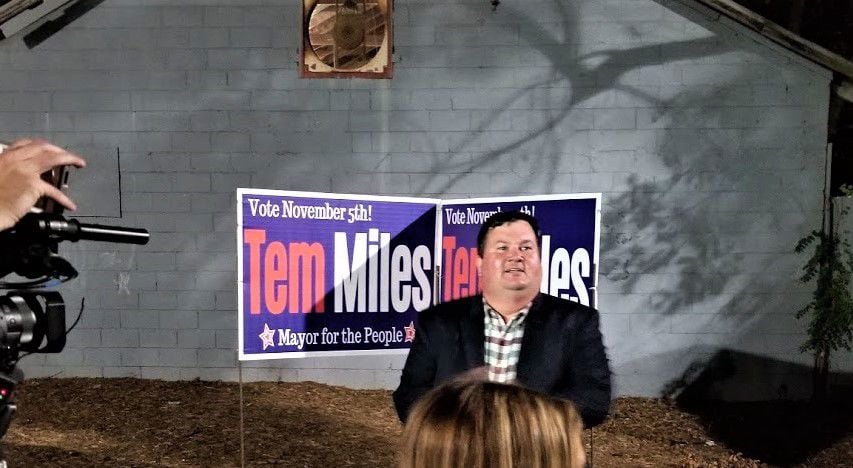 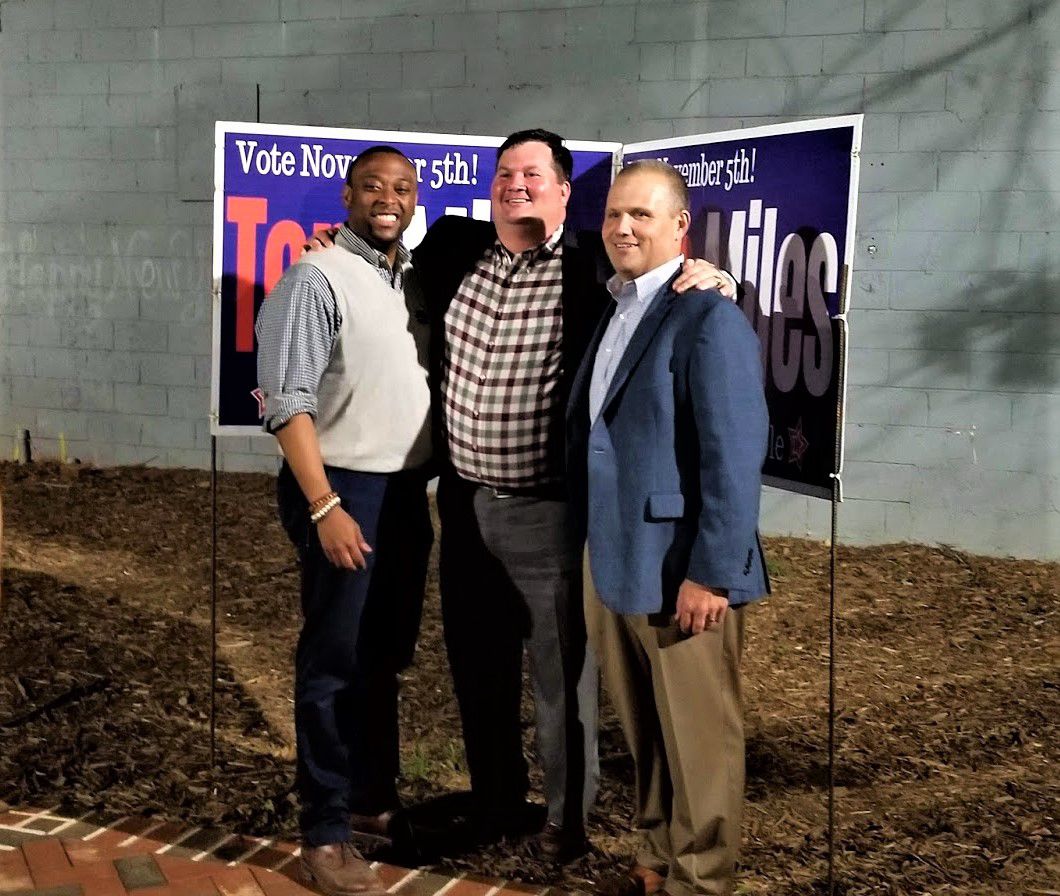 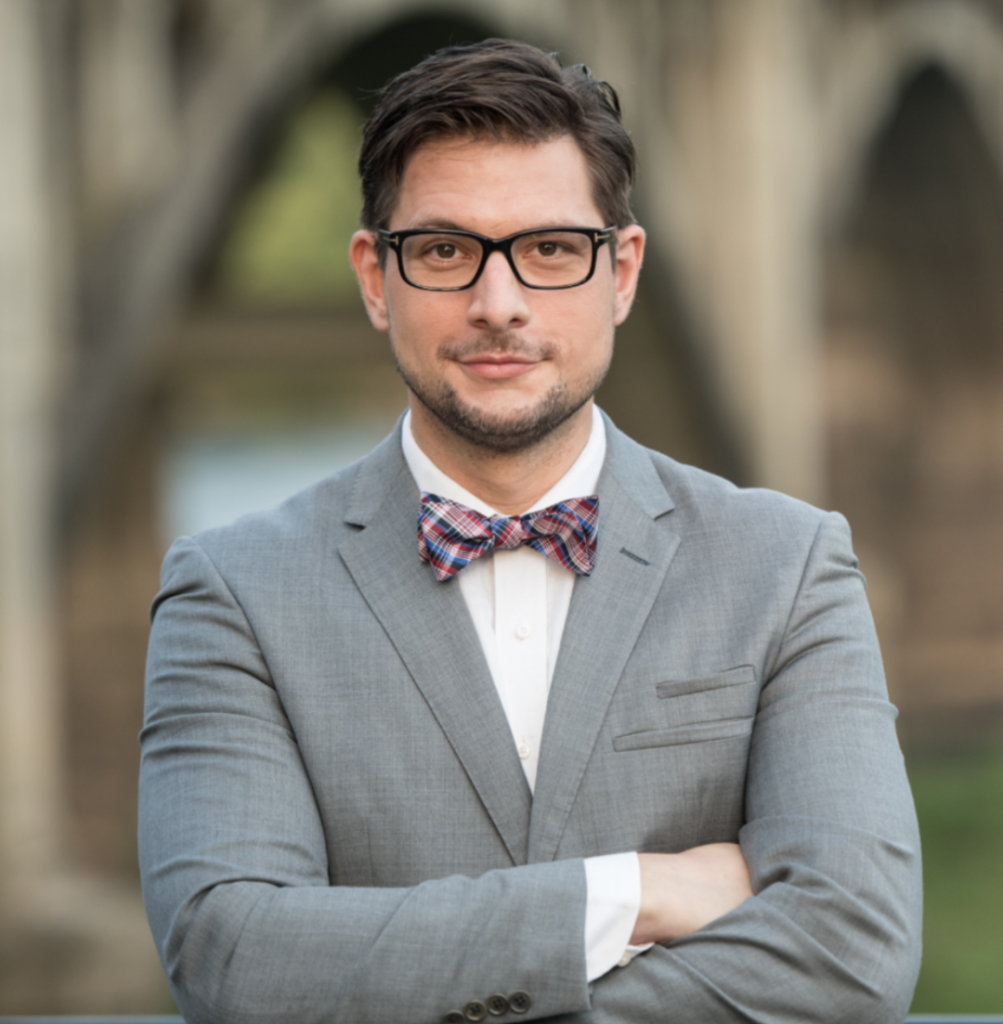 Tem Miles has been elected the next mayor of West Columbia. Miles received 1,277 votes to 456 for Madison Duncan, Tuesday. Miles will replace outgoing Mayor Bobby Horton who did not run.

Jimmy Brooks in District 6 faced no opposition and was reelected. Trevor Bedell, in District 2, also did not have an opponent and won.

Miles said outgoing Mayor Bobby Horton told him: “No matter what you do, you’re not going to make everybody happy,” But Miles said he would work “to make West Columbia the best place to purchase a home, raise a family and start a business.”

He said other priorities are to provide the best services at the lowest cost, as is the case now in West Columbia. Miles said he learned good leadership practices from Horton.

Dickey defeated Ronnie Lindler for his seat that is comprised of The River District.

Dickey said he is ready to jump in and continue the momentum of the city.

“Now’s the time to roll up the sleeves and get to work,” he said. He also said he wants to make sure the development, as more of it moves forward, is done right.

We’re headed in the right direction, but I think there are some things we can do better.”