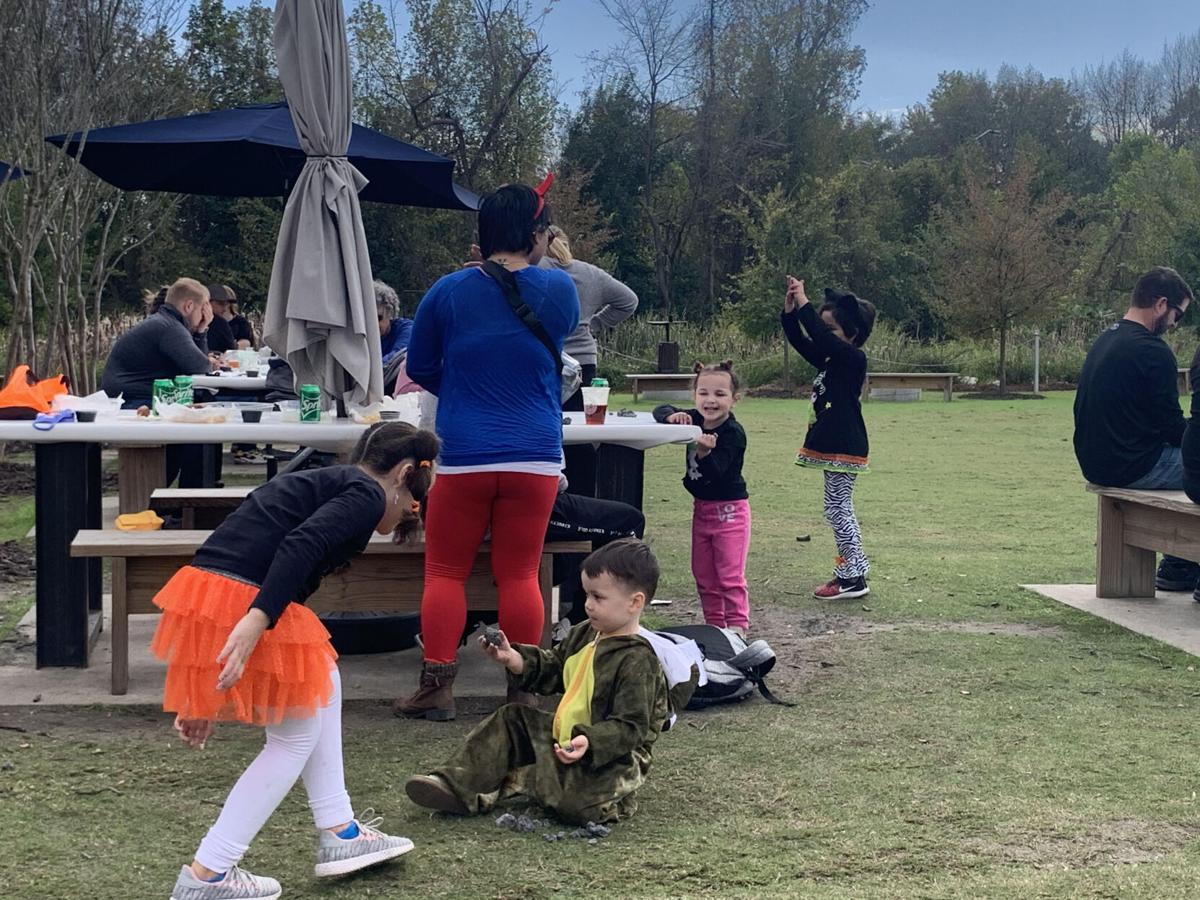 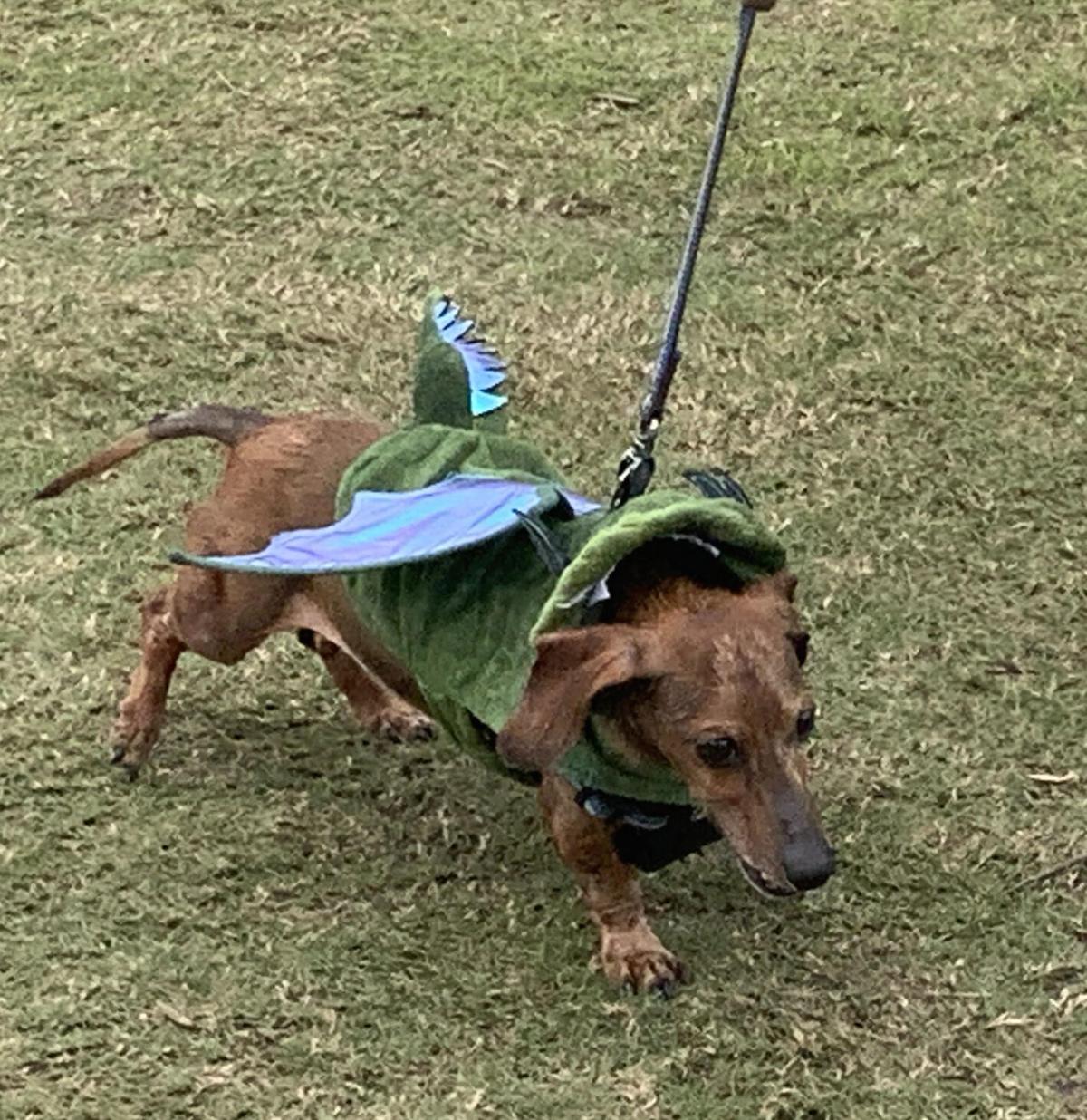 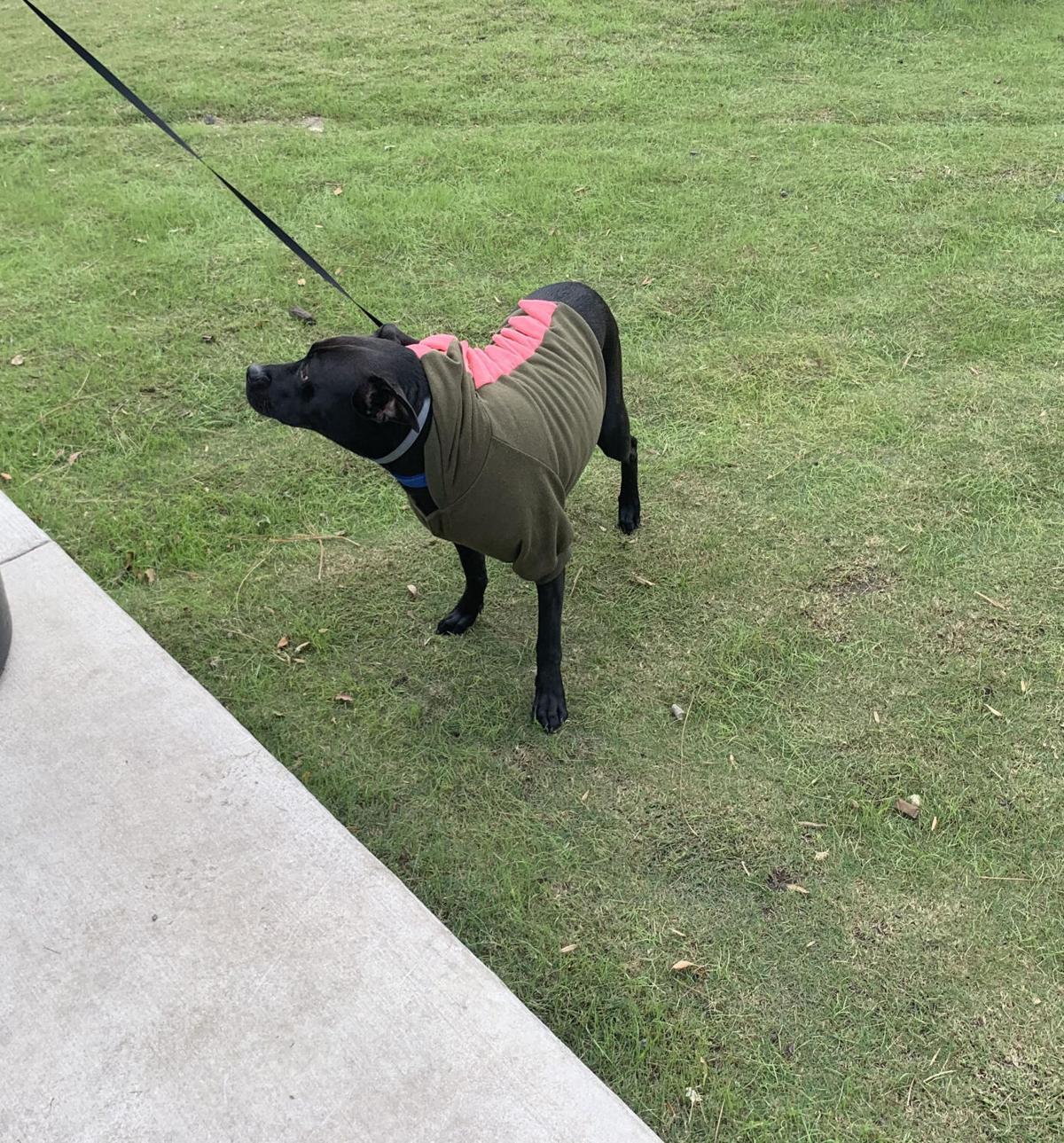 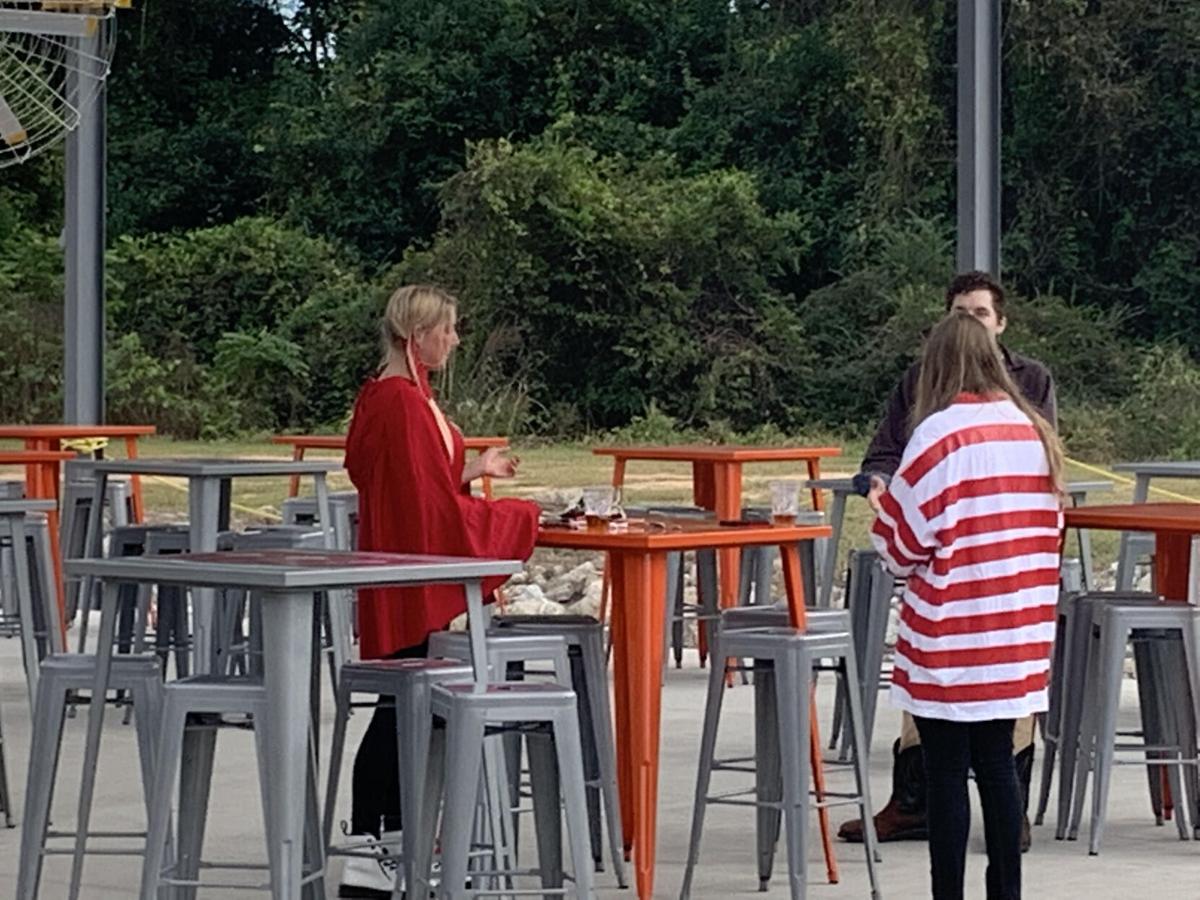 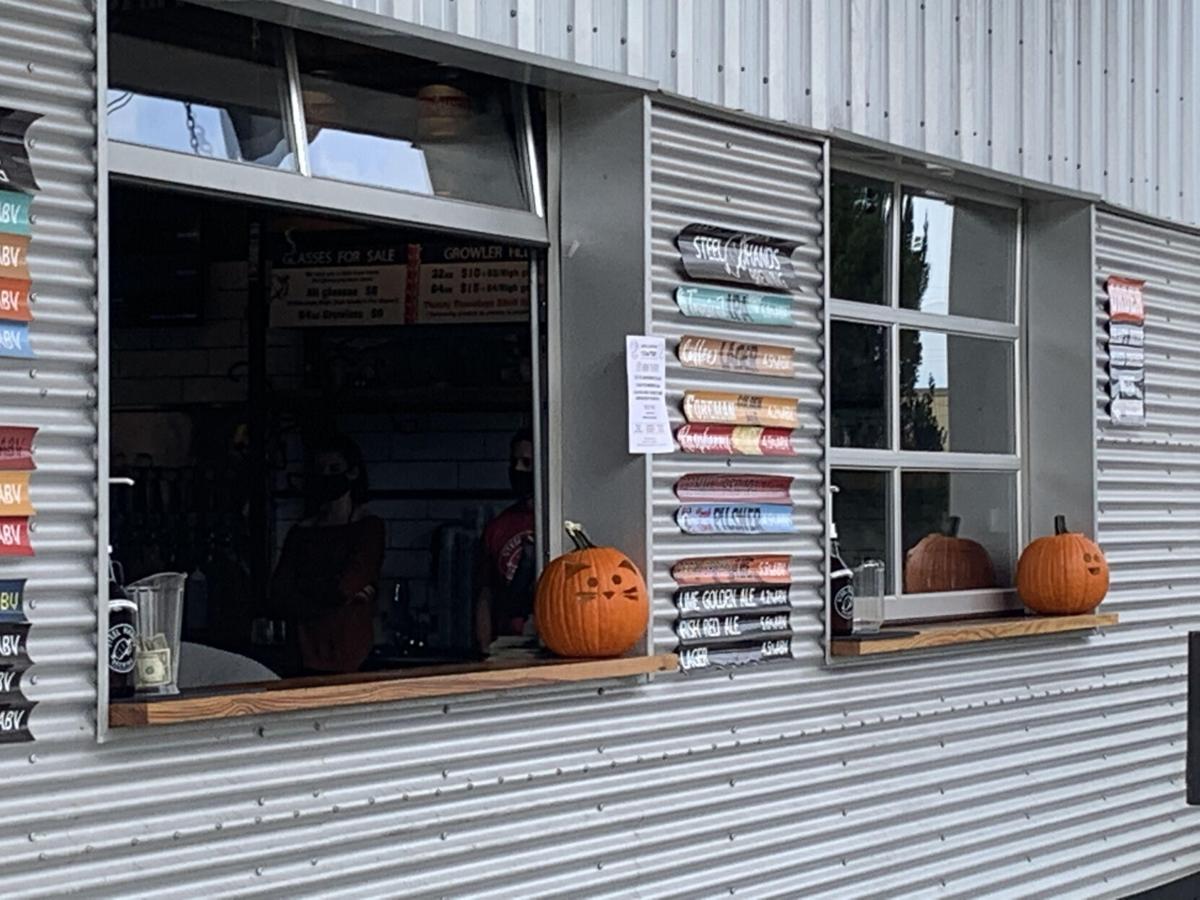 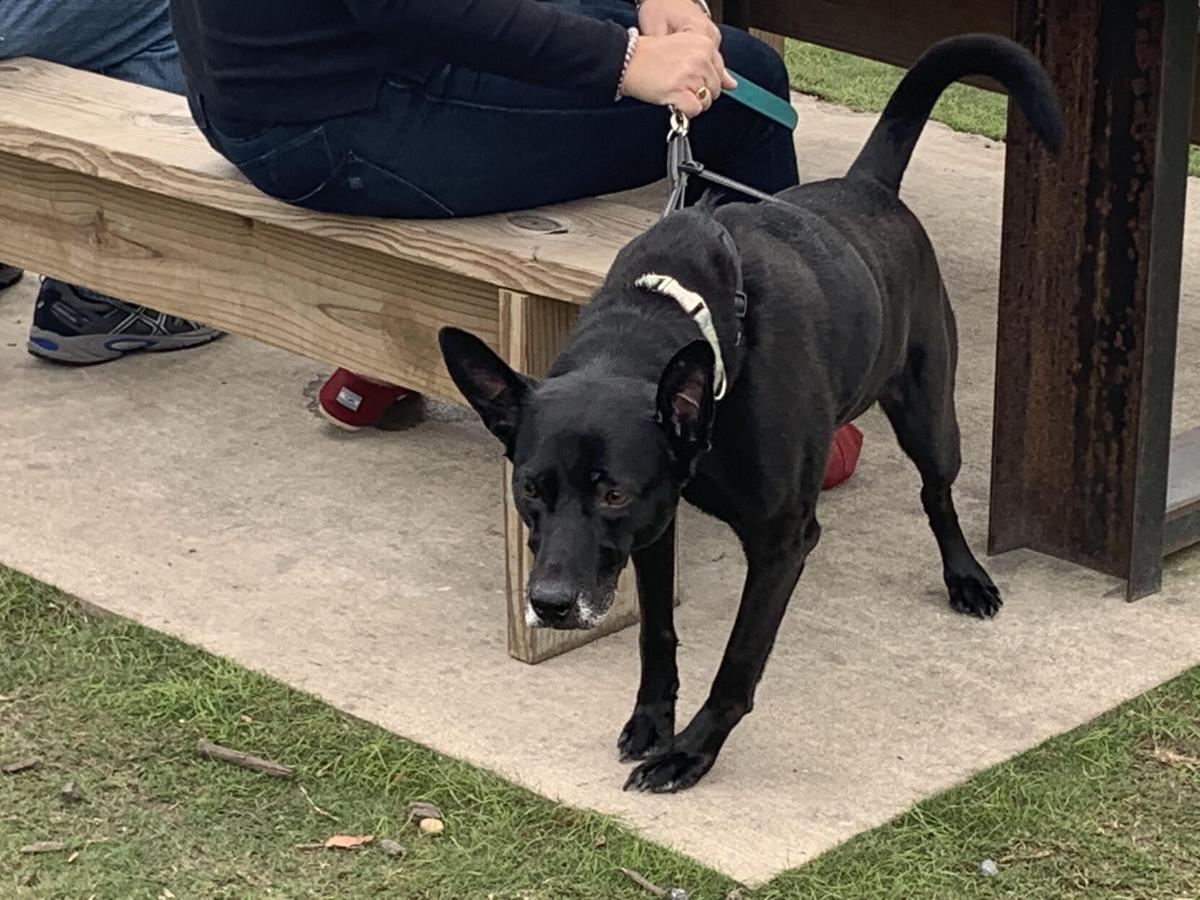 Most of the trick-or-treaters at Steel Hands Brewing in Cayce Saturday had no interest in candy. Dog treats, however, were happily accepted.

The brewery hosted a Dog Costume Contest for Halloween. That’s dogs in costumes. Humans dressed as dogs were welcome, but not eligible for prizes unless they were extremely convincing.

“I’m not sure if Tucker really likes it, but he puts up with it for mama, he’s a good boy,” said Kara Cohen, referring to her dragon-costumed pup.

The costume was open from noon until 11 p.m., with contestants’ humans asked to post puppy photos on Instagram and tag Steel Hands. Pictures had to be taken Saturday at the brewery to be eligible.

Prize winners will be announced Sunday, and will receive rewards including VIP tickets to the upcoming Steel Hands second anniversary party, a private tour and tasting, and a $25 gift certificate.

Sorry I missed this. Anyway, thank you Steel Hands Brewery for being dog-friendly!