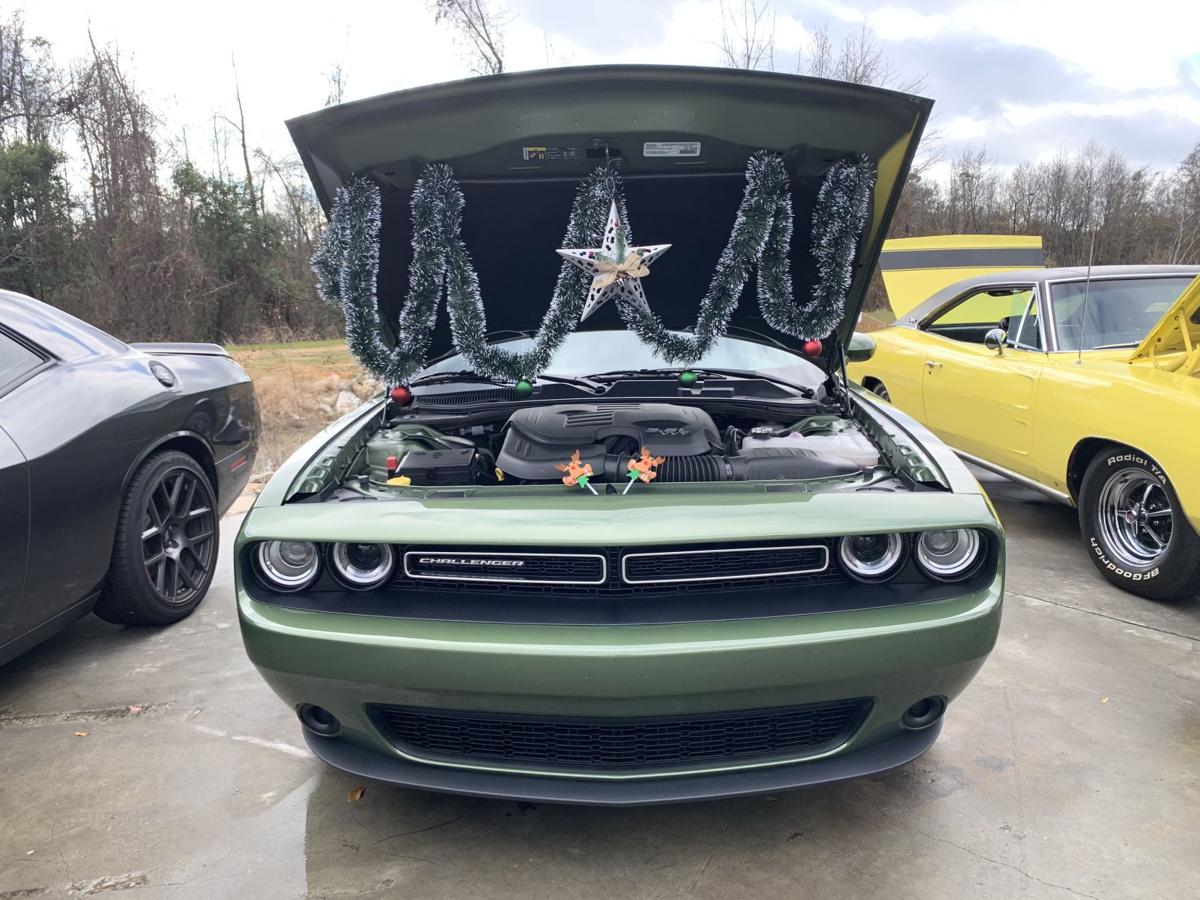 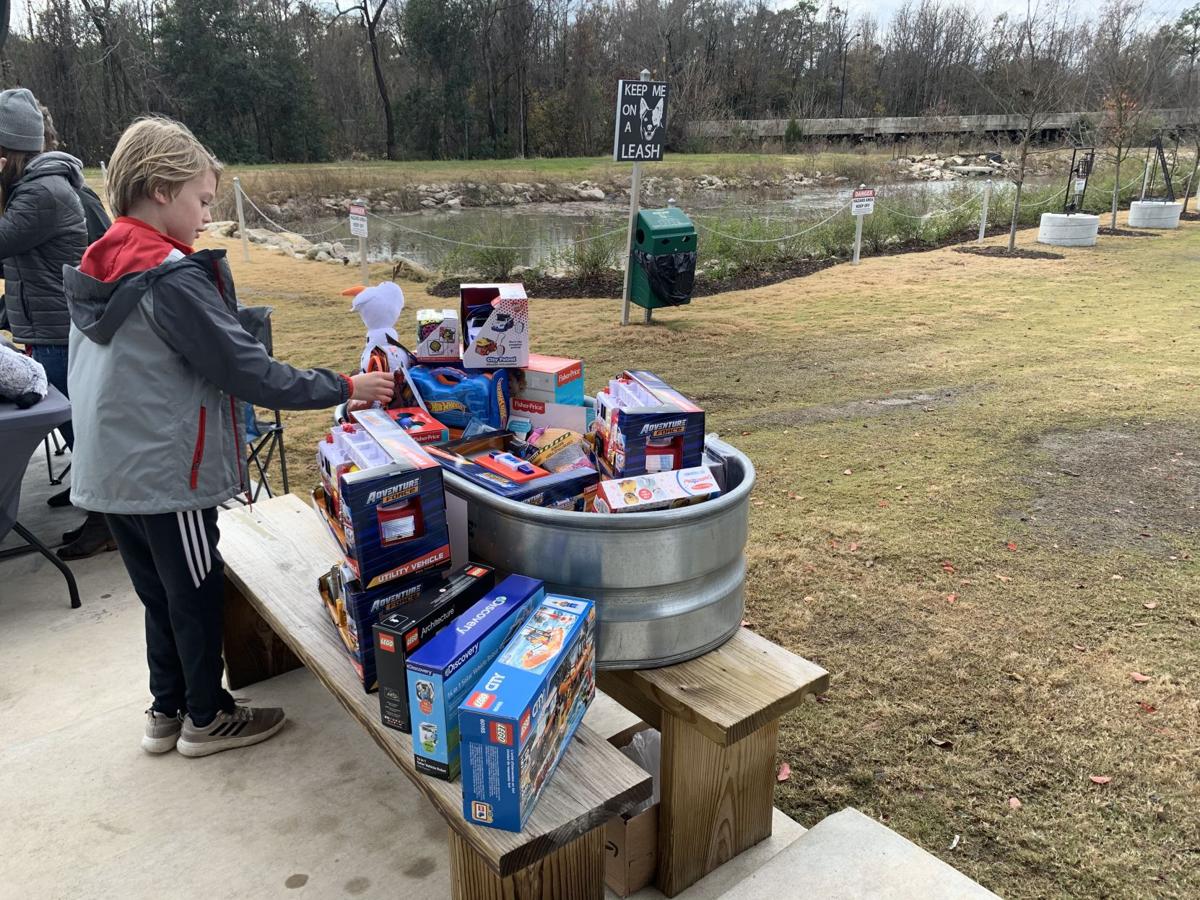 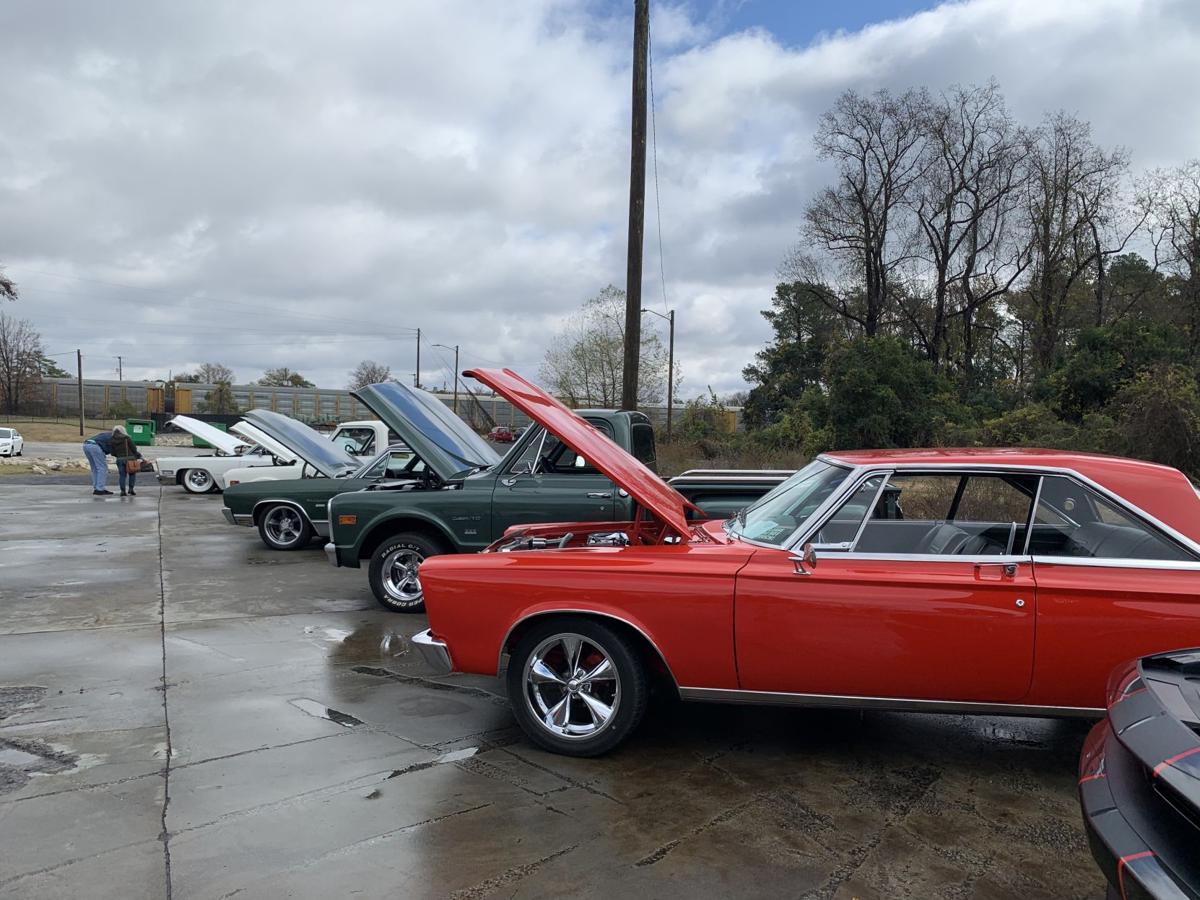 Steel Hands Brewing has been open for just a few days more than a year in Cayce, and its owners have delivered on their promise to make it much more than just another place to have a beer.

That promise led to an event Saturday that will make the holidays brighter for a lot of kids (as well as car lovers): the first Steel Hands Cruise In, Car Show and Toy Drive.

The taproom opened an hour early for the big day, which had been postponed from its original date by rain. Saturday brought nothing but sunshine, and classic cars decked out in their seasonal best.

A 1965 Corvette took first place in the car show, followed by a 1969 Charger and 1960 Cadillac. The owners won Steel Hands gift cards, trophies and bragging rights, but the biggest winners are the kids who will receive gifts this season from the big pile of toys donated, to be distributed by the Salvation Army.

More information on the brewery and future events is available at steelhandsbrewing.com.