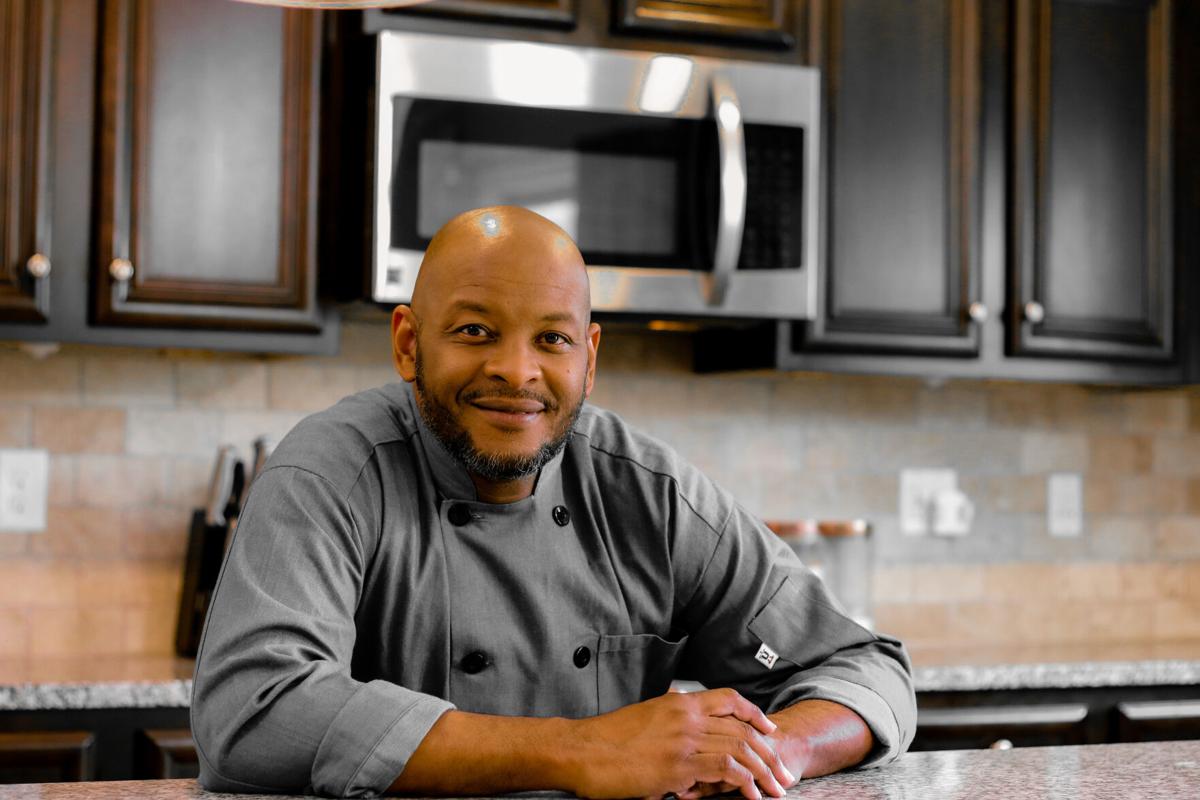 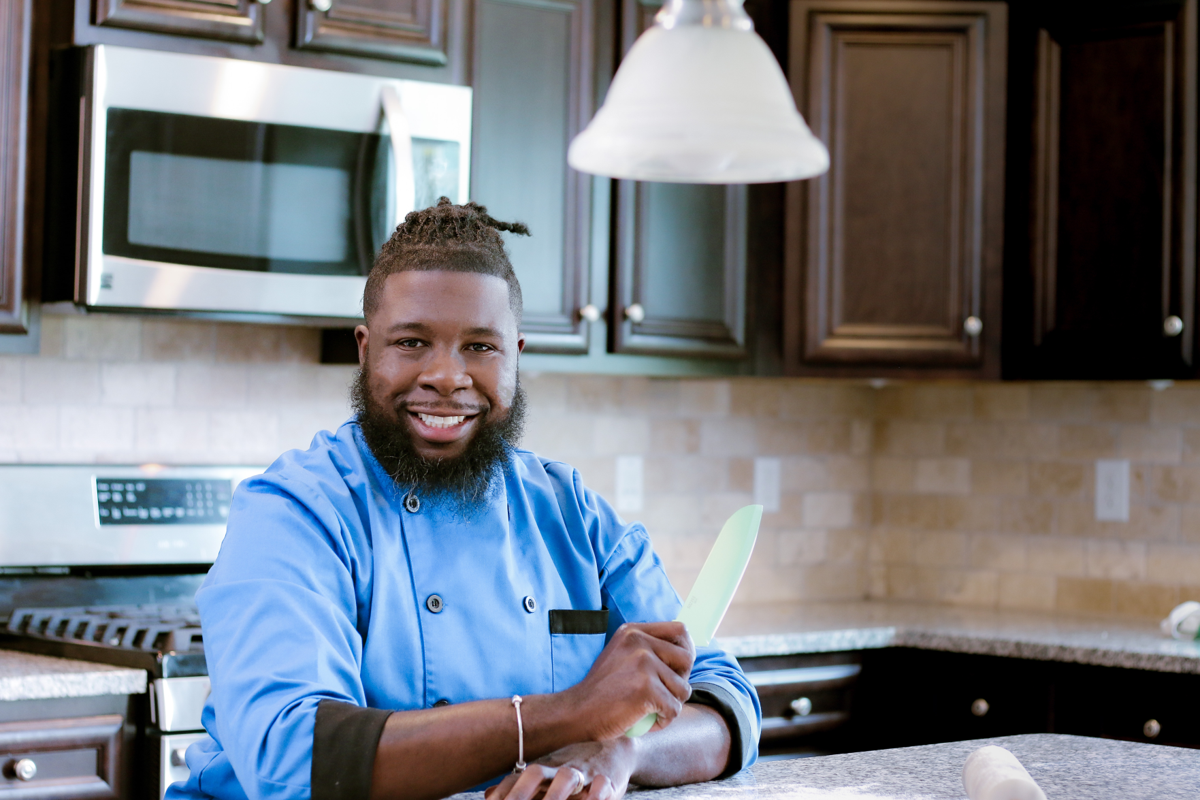 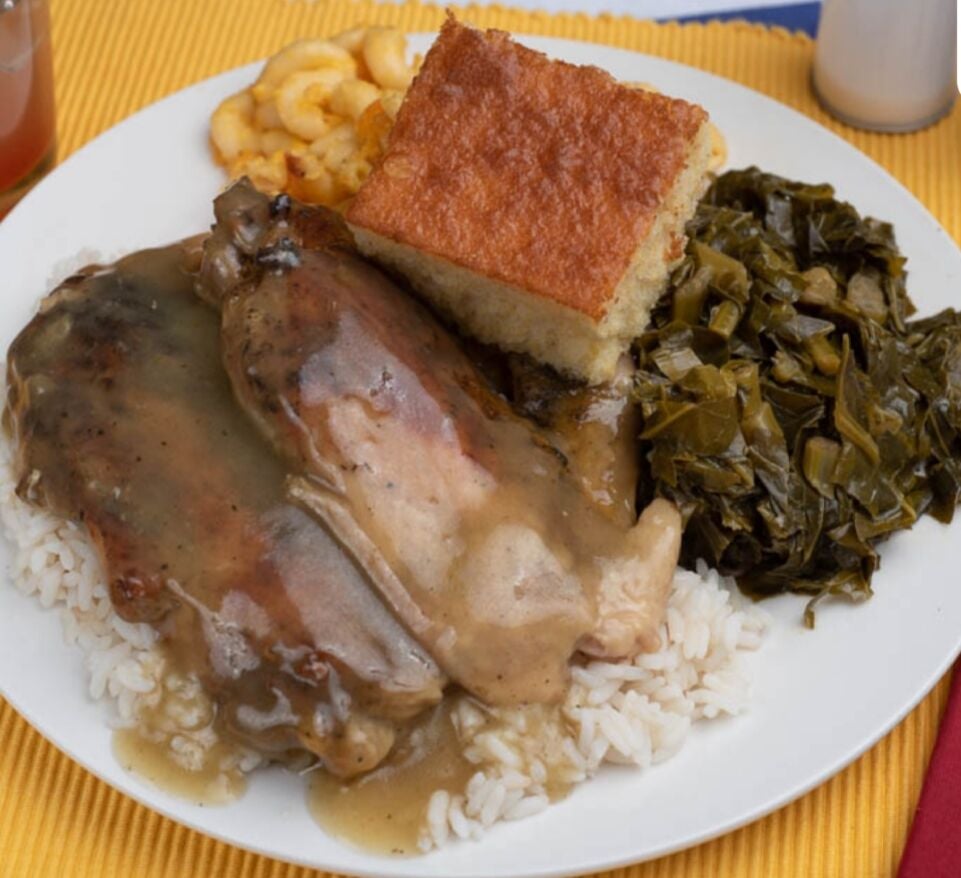 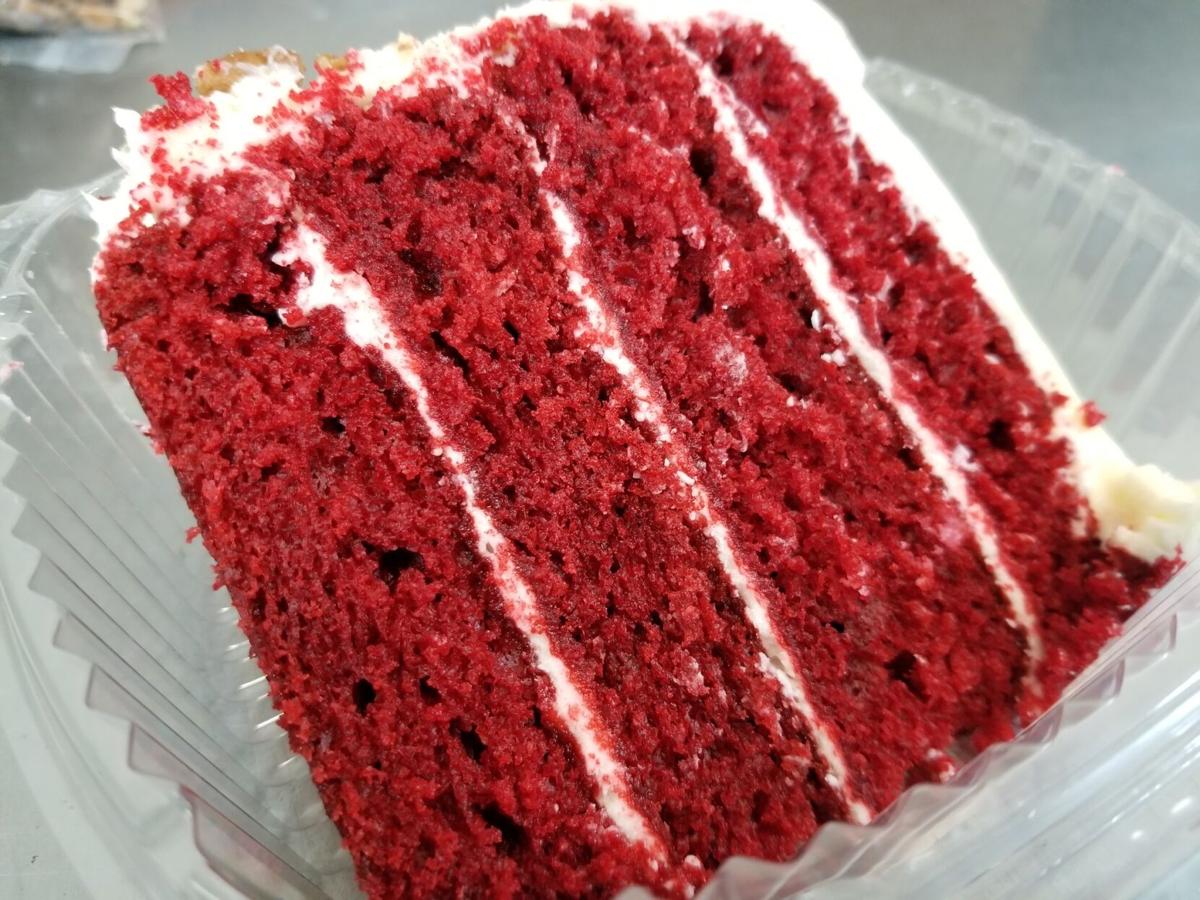 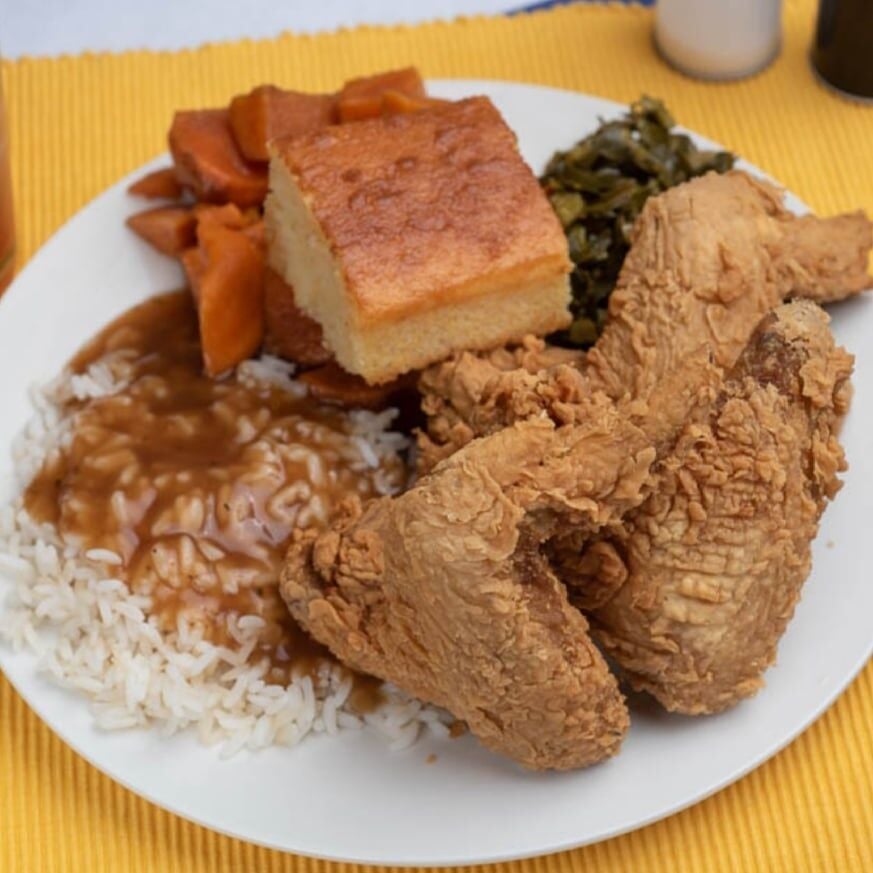 A new soul food restaurant that doubles as a coffee shop will soon be opening in the Village at Sandhill.

Esther's Soul Food + Kitchen will host it's soft opening Aug. 12 from noon to 5 p.m. and a grand opening celebration will take place during the week of Aug. 16 through 21.

“This last year forced me to step outside my comfort zone to dream and be bigger," Conklin said. "I am excited to offer my grandmother’s soulful dishes in a bigger and better space that merges two of my passions, coffee and soul food. I’m also excited to partner with Philadelphia chef Kenny McDuffie to fuse our grandmothers’ cooking styles and ideas and offer something new to the city.”

The restaurant is named after Conklin's late grandmother. Both Conklin and McDuffie are using their grandmothers' cooking as inspiration in the restaurant's dishes.

Cream & Sugar Coffeehouse and Bagels will be part of the restaurant, offering locally-roasted Brazilian and African coffee, sandwiches, pastries, deli sandwiches and bagels. Espresso drinks and handcrafted fruit puree lemonade will also be part of the menu.

Additional features of the restaurant will include live entertainment, weekend brunch and cooking classes with Conklin beginning in October.

Additional details on the restaurant can be found online or on Facebook.