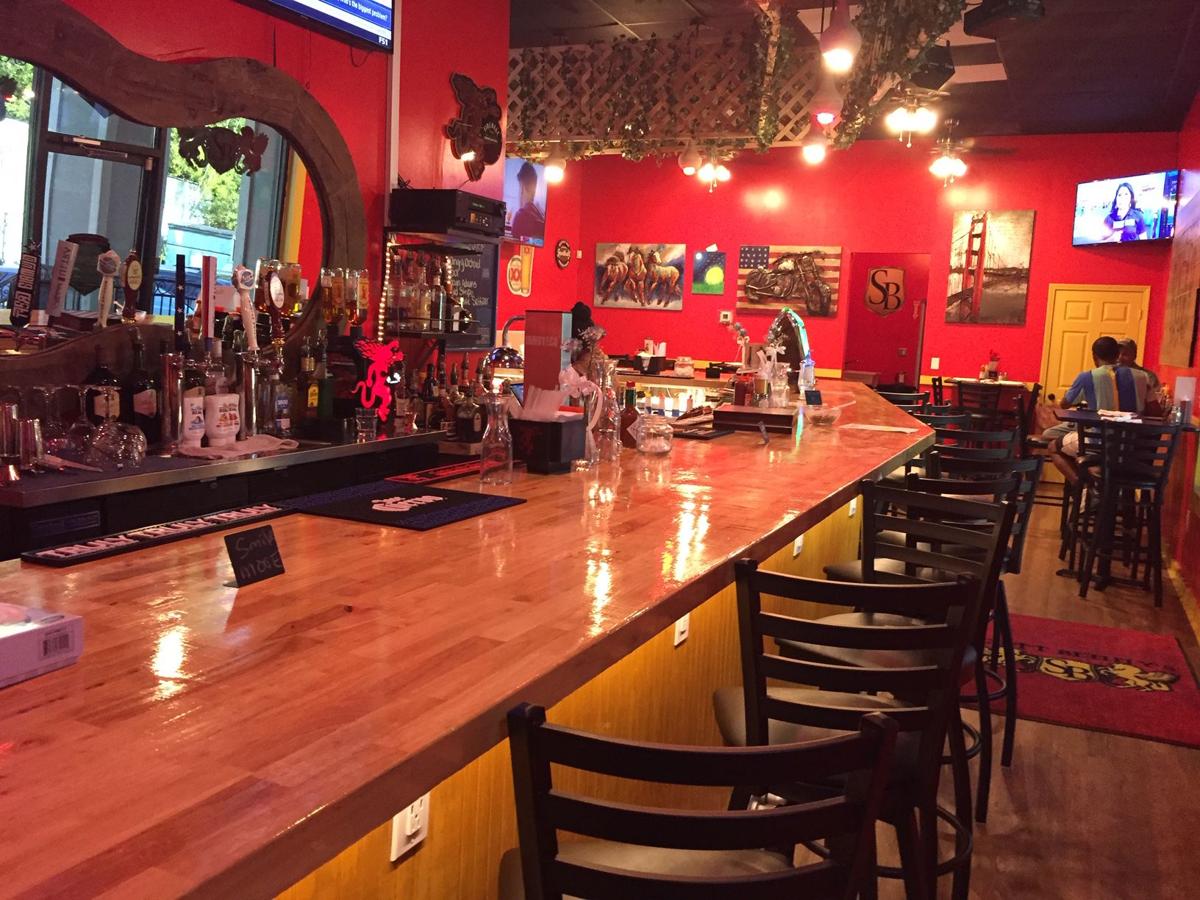 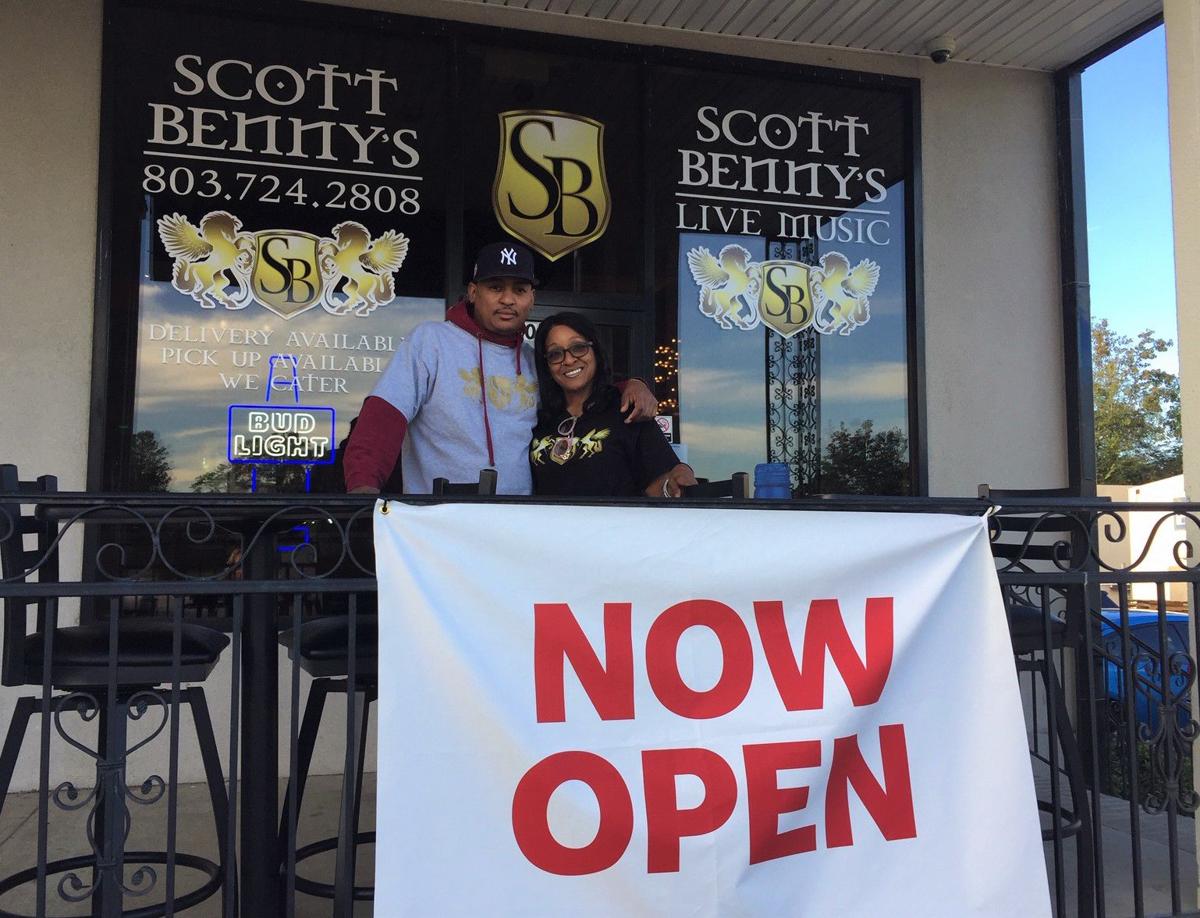 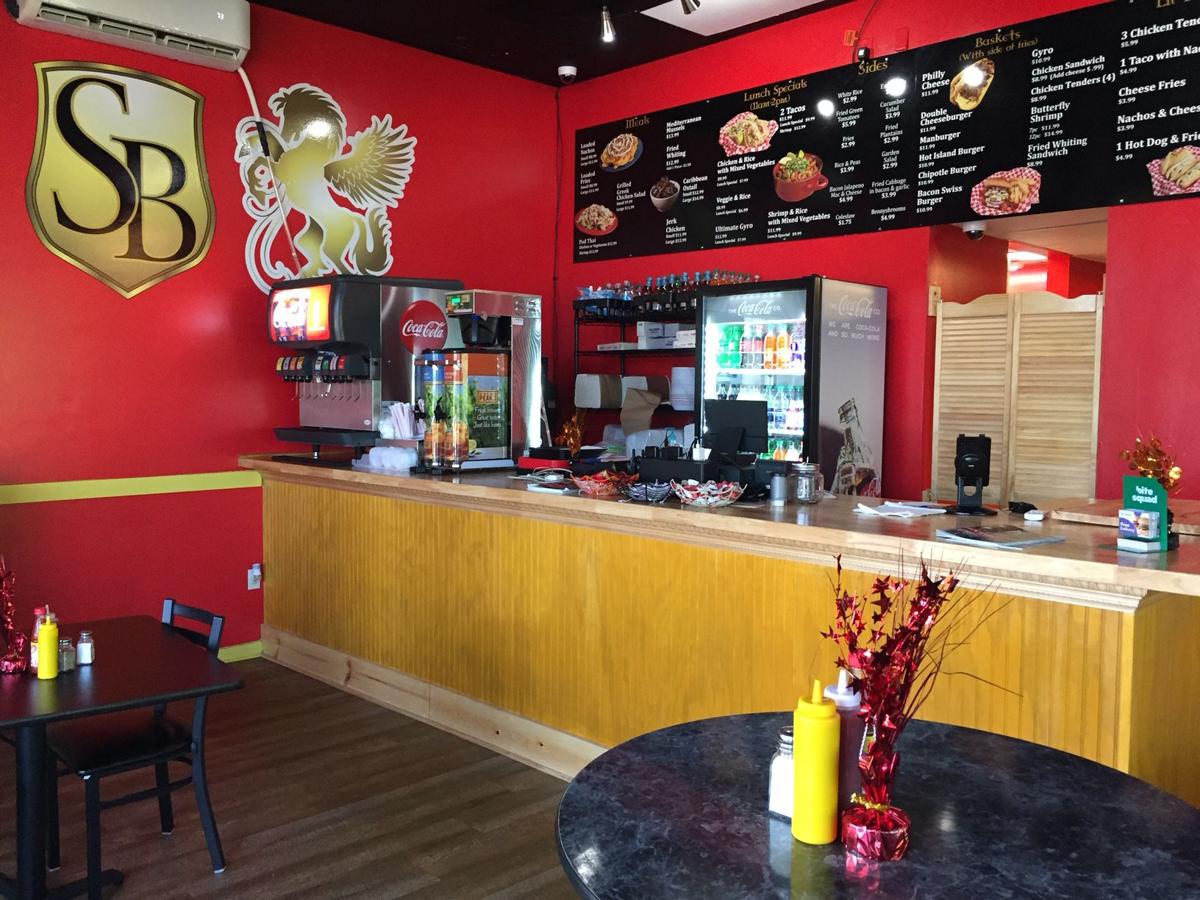 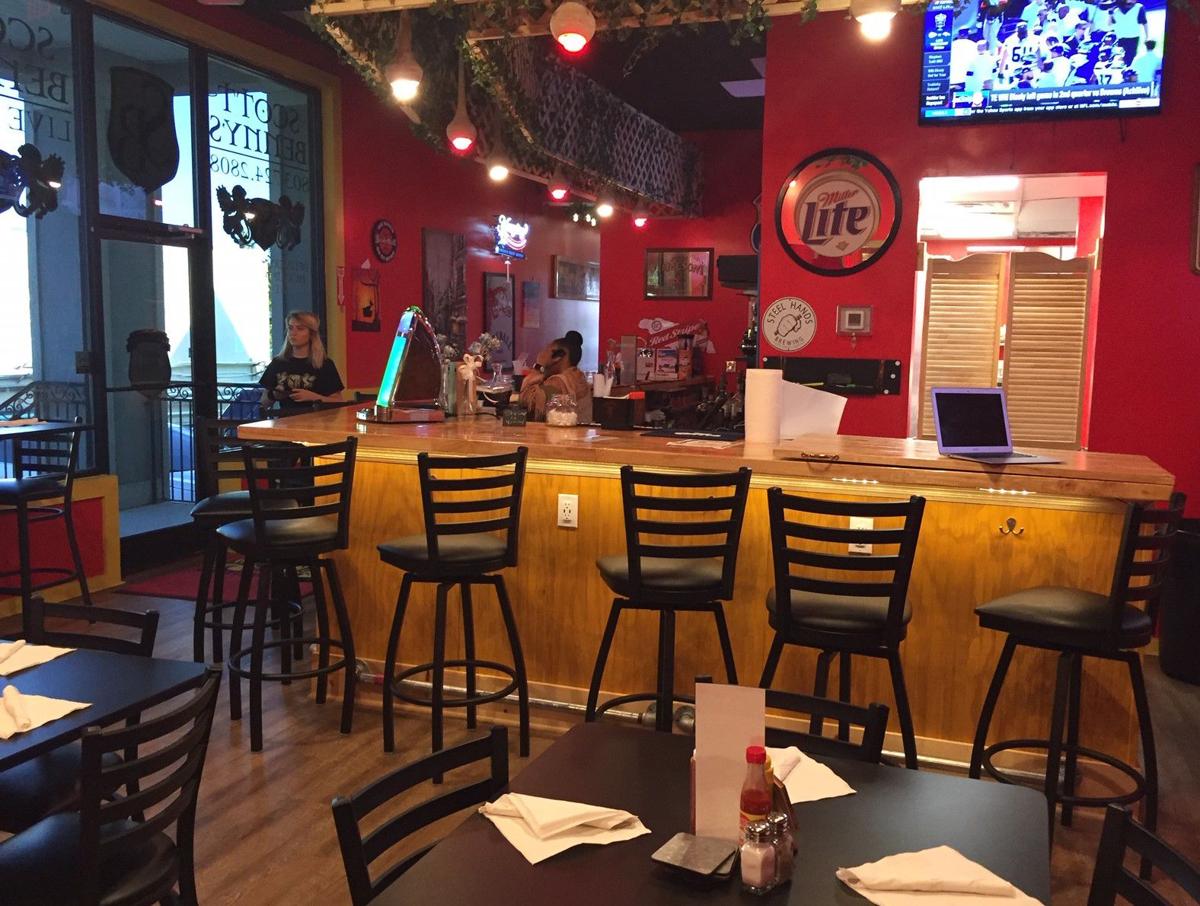 Scott and Mimi Whipper want their new restaurant to be the “Cheers” of Blythewood — a place where everybody knows your name.

The son-and-mom team opened Scott Benny’s restaurant on the 400 block of McNulty Road. The menu offers American and international dishes, including burgers, sandwiches, wings, tacos, fried shrimp, loaded nachos, Greek salad, sides and a full bar. Scott Whipper says the Philly cheese sandwich — available with traditional steak or chicken — gyro, Caribbean oxtails, and jerk chicken are customer favorites in the restaurant’s opening days. The restaurant has been in a soft-open stage for the past two weeks, with a grand opening coming soon.

Scott Benny’s is the latest in a string of culinary enterprises for Whipper, starting in 2009 with a hot dog cart selling New York’s Famous Hotdogs in Orangeburg, and later in Columbia’s Five Points neighborhood. In 2015 he expanded his menu to a food truck and named the business Scott Benny’s in honor of his late father, Benny Whipper. The brick-and-mortar version came about because of customer demand, he said.

Mimi Whipper, a retired school principal, said the restaurant is designed to appeal to a more mature audience in the growing Blythewood area. “We wanted to add a different flavor, a place where people could come and enjoy a good meal and good jazz music.”

can't wait to try. I love jazz and no place nearby has it anymore. I am 76.