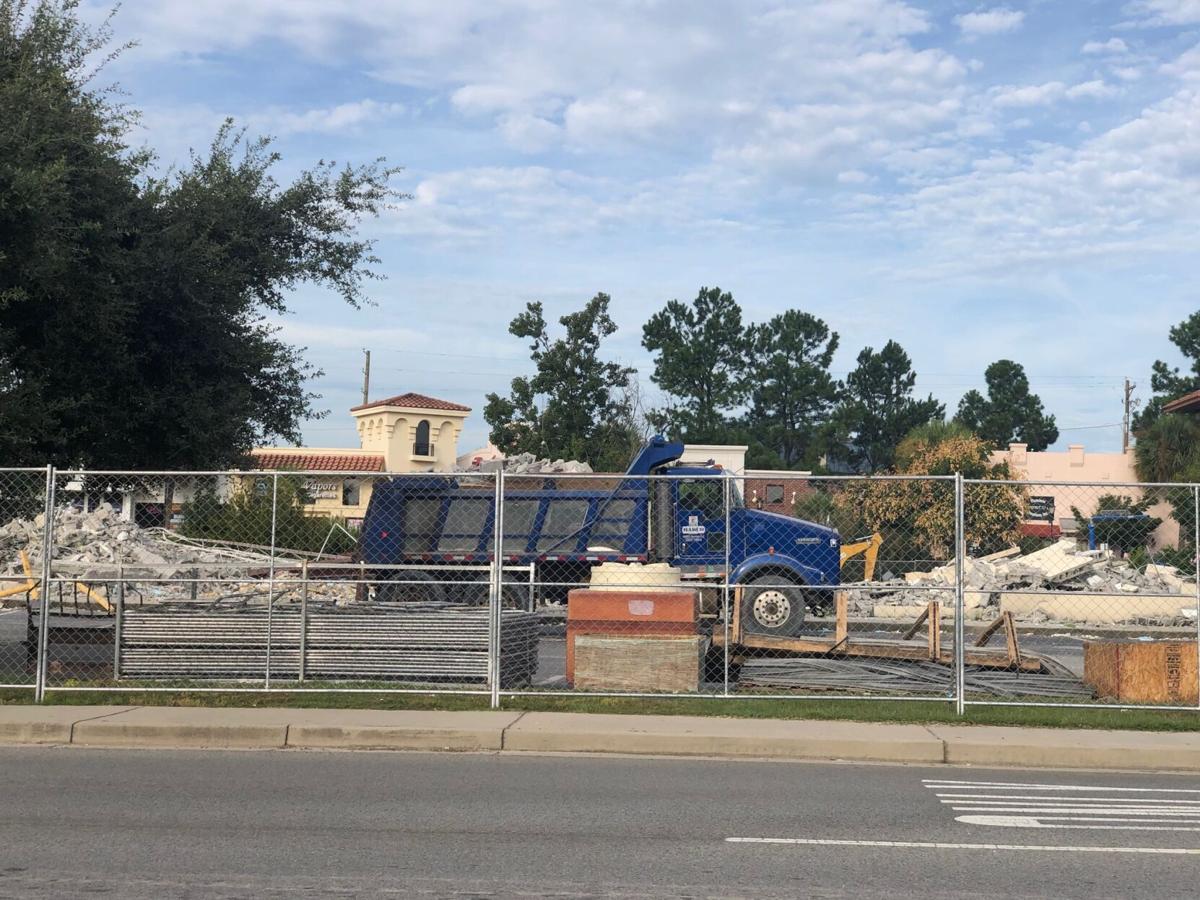 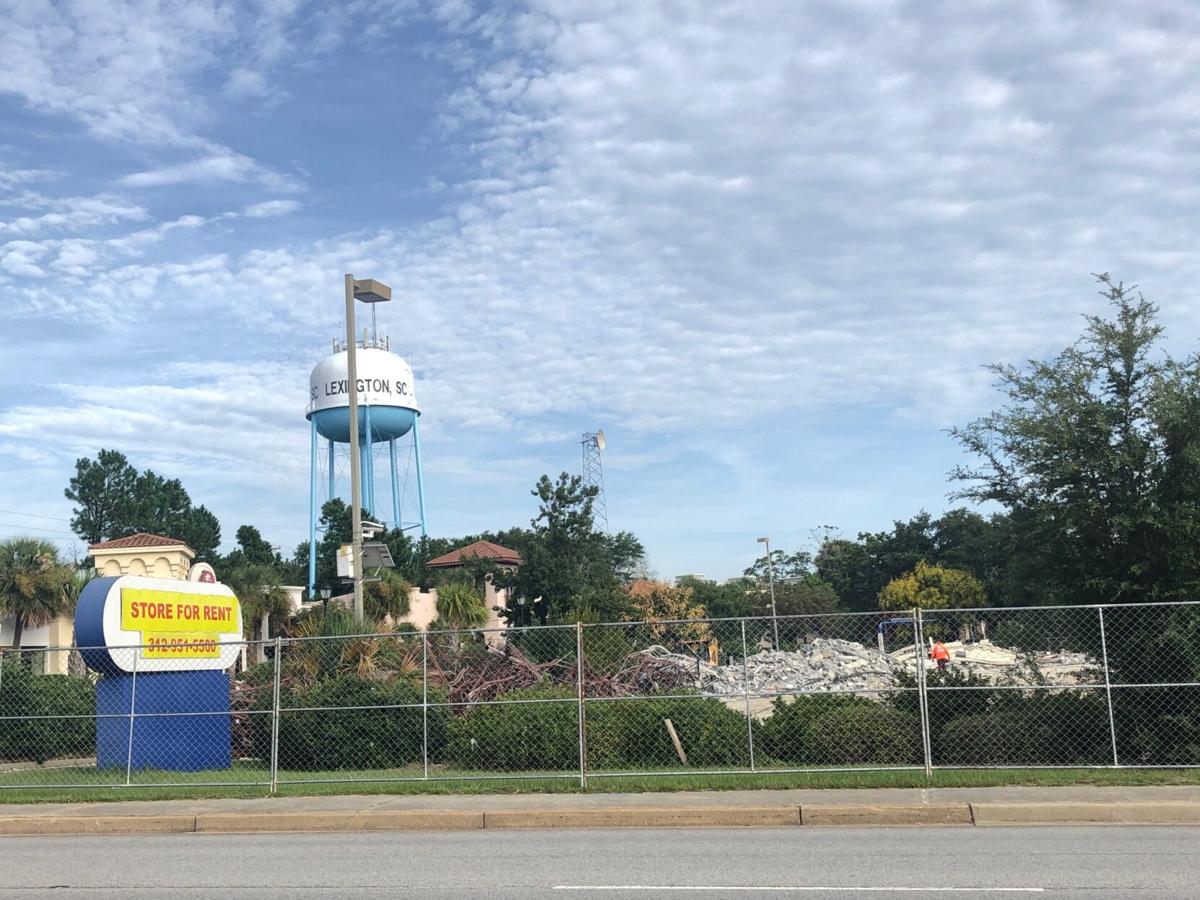 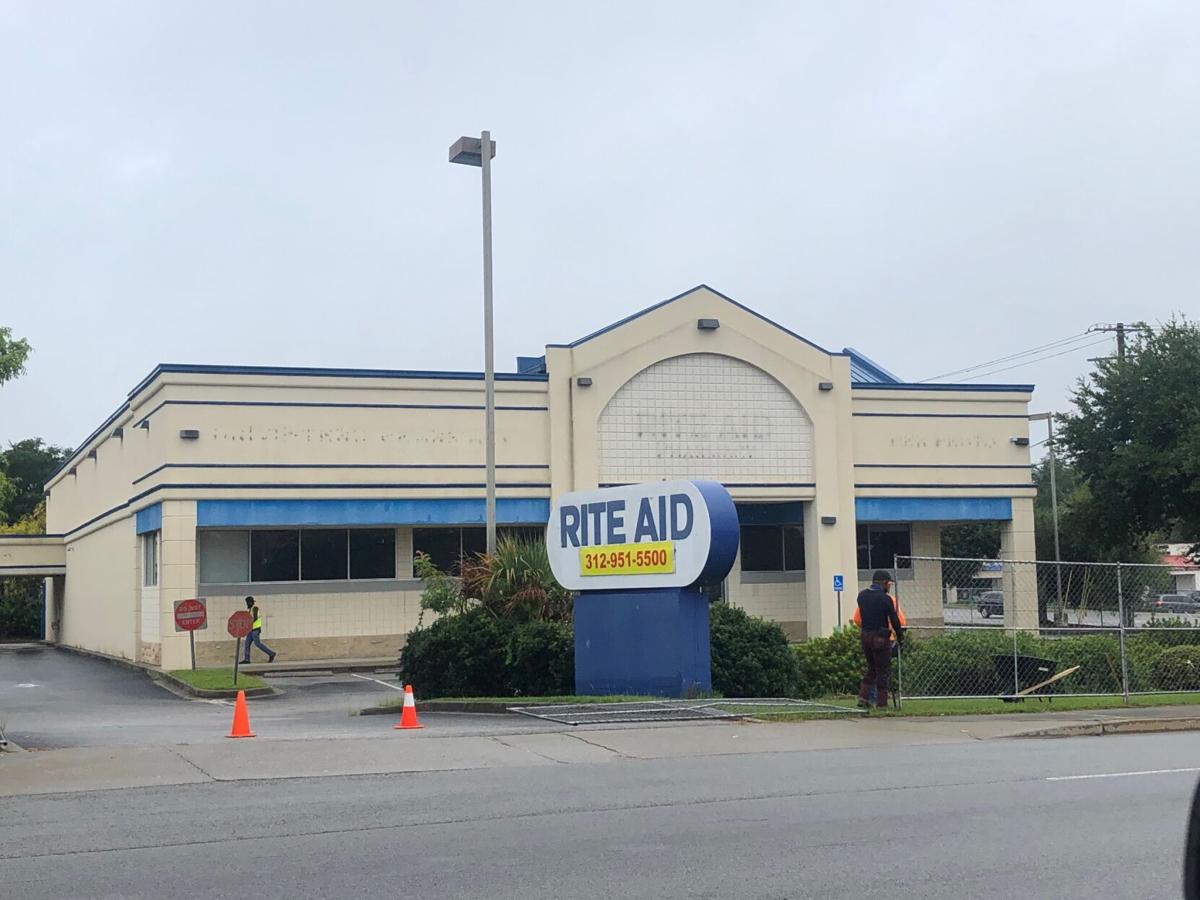 Representatives from the Town of Lexington announced in August that the old Rite Aid building location, which has been closed since July 2018, will be the future location of a Murphy Express.

The gas station will be positioned on the corner of West Main Street and Old Chapin Road. According to communications manager Laurin Barnes, the town is requiring the developer to make some changes to the roads in order to provide a safe entry/exit for Murphy's customers.

Town representatives do not have an estimated date of completion from the Murphy's developer. An attempt to reach out to Murphy's corporate staff has been made, with no response thus far.

Just what Lexington does not need, with all of the growth in the county the roads can't handle the current traffic we do not need a large gas station like this.